Behringer WING is unleashed after a month of teaser trailers

WING has been dubbed as a “personal mixing console” by the company. 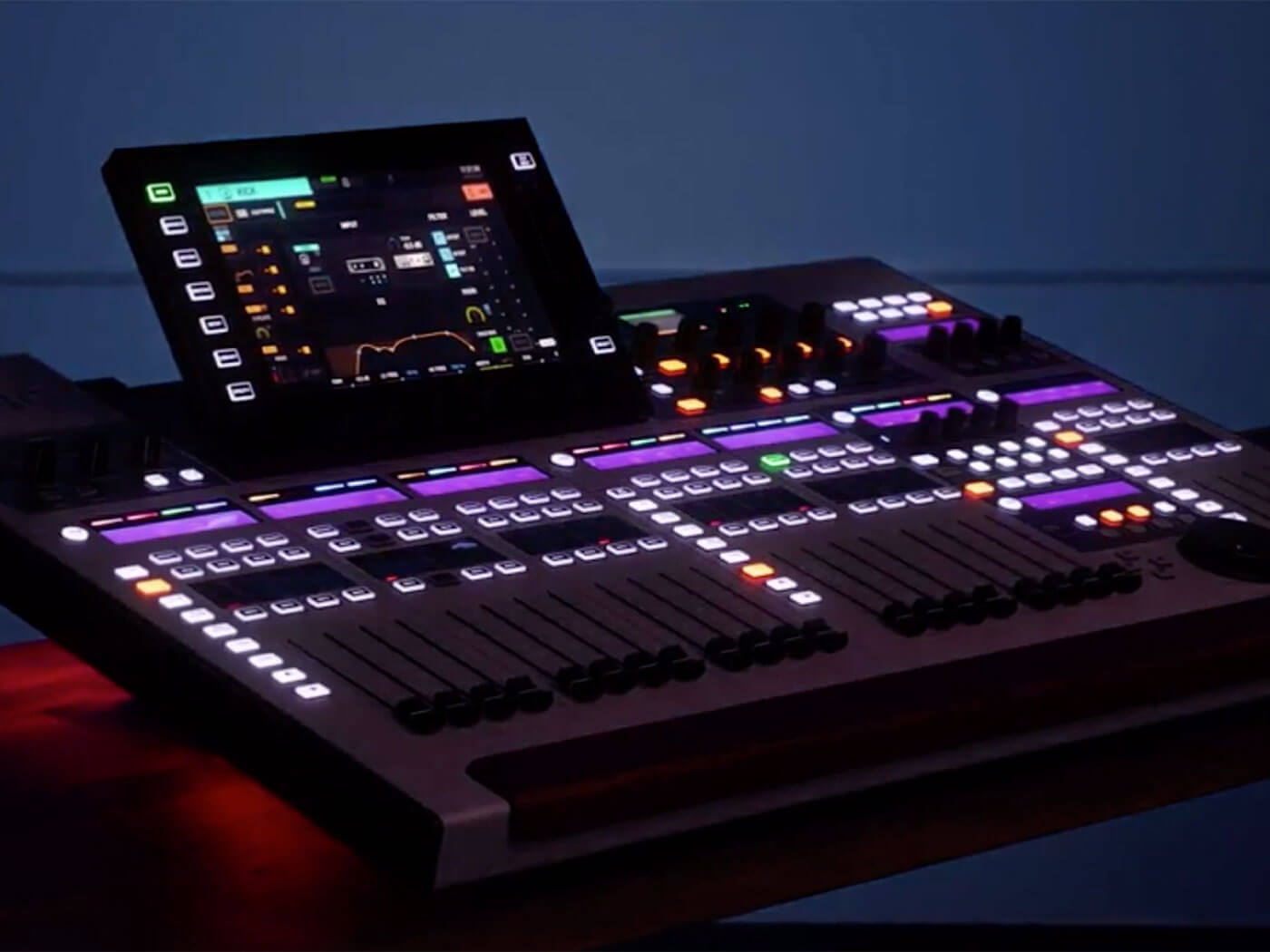 Keeping to its promise, Behringer dropped the trailer video for the mysterious Behringer WING this evening. After a month of teaser trailers hinting at what the enigmatic product is, the company uploaded a launching video on the Music Tribe community page.

WING is a “personal mixing console”, as described by Behringer, and features a central touch-screen display for channel editing. It also looks to be customisable with your own cushion panels, with the trailer exhibiting patterns including camo, marble and even a Nyan Cat design (presumably deadmau5 was a potential customer in mind for that one).

Below is the specs as listed in the trailer from Behringer, along with some screenshots of WING.

At the time of writing, there is no information on price or date of availability. We expect more to be revealed by Behringer fairly soon. In the meantime, keep an eye on our news section for updates on WING.