The new product has been trailed for months, but we’ll find out what it is on Sunday – could it be a touch-screen digital mixer? 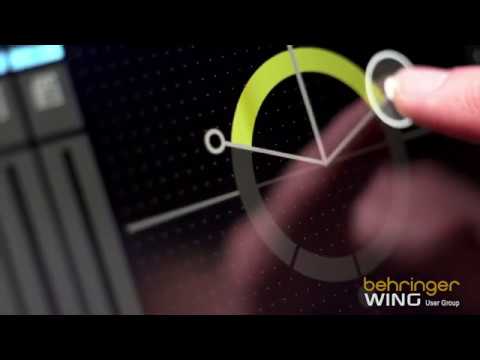 The video above from MusiciansPro brings together all the teaser trailers that Behringer has been trickling out over the last few months for WING. The staggered campaign has garnered a lot of discussion and speculation within music technology communities. While we still aren’t completely sure what Behringer actually has in store, it doesn’t appear to be a synth as once speculated – but possibly more of a touch-display console.

Yesterday, Behringer posted a picture on Facebook that suggested a reveal date of 22 November 2019. Only to then suprise us all once more with a post today captioned “Sorry we can’t make it on the 22nd, but instead launch it on the 17th. We apologise for being early”.

Behringer WING has been “30 years in the making”, according to another post on the company’s social media pages.

We suspect WING is some form of touch-screen console, suited for live or studio use – or both.

Sorry, we can’t make it on the 22nd but instead launch it on the 17th. We apologize for being early.?✌️#Behringer #WING

Posted by Behringer on Thursday, November 14, 2019

We will continue to keep a close eye on Behringer WING and update with more information once we receive it.