Has Behringer dropped yet another teaser? 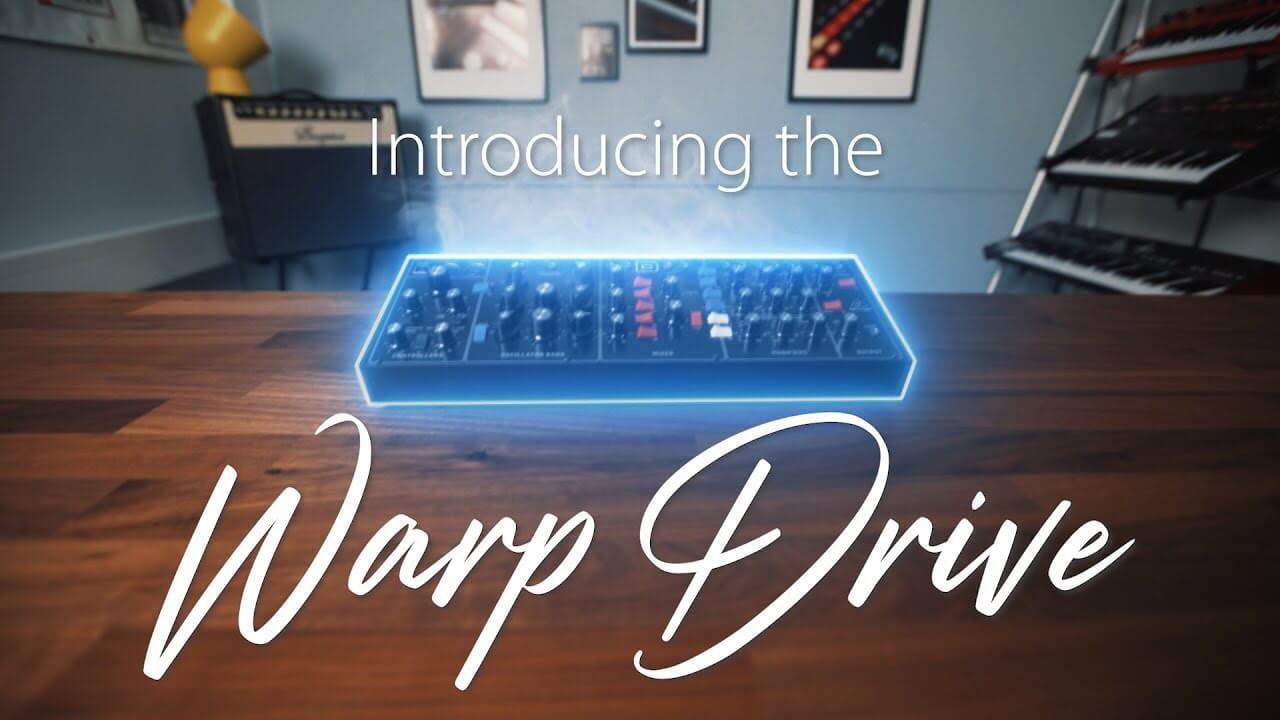 So let’s recap briefly. It started with WING – slowly, Behringer started trickling out video footage, dropping clues about a product that has been “30 years in the making”. Then, in the middle of all this, a TB-303 themed video materialises, strongly suggesting a Behringer remake of the iconic genre-defining bass synth.

A couple more WING videos emerge, while we all sit around our laptop screens on a Friday afternoon to watch the official unveiling and demo of the TD-3, the Behringer remake of the TB-303. Nine days later, WING is finally unleashed, with a short teaser trailer that lists all of the console’s features. It took Behringer less than 24 hours to hint at another synth remake, probably a Wasp. A quick look on music gear retailers confirmed our suspicions, and we now know Behringer Wasp is inbound any minute now.

And then what? A day later, we’re confronted by this obscure YouTube video in which Behringer attempts to convince us that the Model D is capable of warp drive. What’s going on? Our guess is that perhaps a polyphonic Model D, or full keyboard version of the synth is set to launch (or warp into existence…) sometime soon. One of our team has even imagined a stand that can hold four Model Ds, with a built-in sequencer and extra CV patching. Then again, we might get a new video or social media post tomorrow that suggests something completely different.