Behringer continues its announcement spree with the UB-X

“The OB-X is quite different from other synths,” says the company. 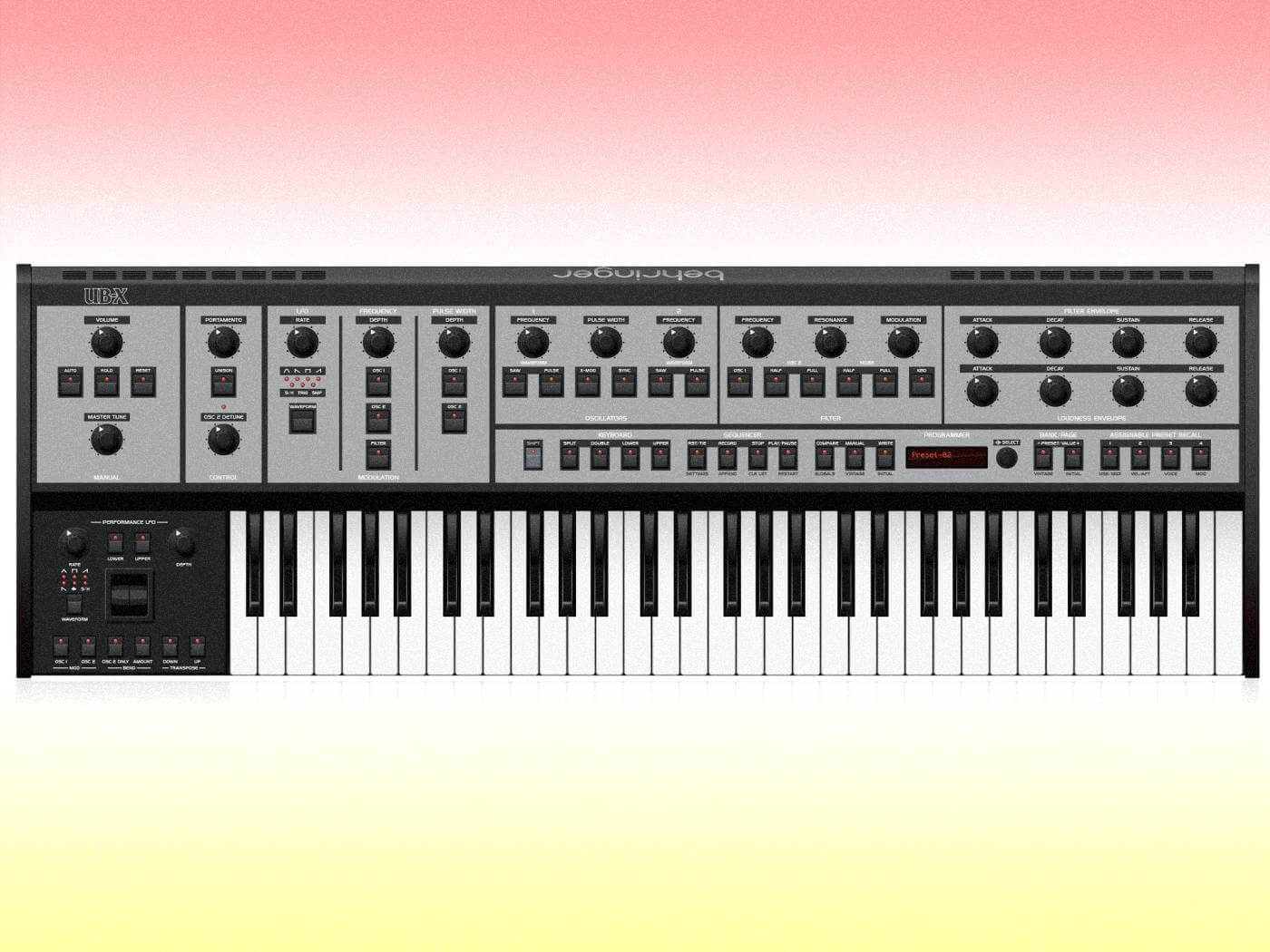 The latest hype-generating synth announcement from Behringer is a hardware synth inspired by Oberheim’s 1979 OB-X; the 8-voice UB-X.

Beyond customarily taking to Facebook to make the announcement and share design images of the synth, as well as to ask users’ opinions on the prospect of the instrument, Behringer announced the addition of an as-yet-unnamed “fantastic analogue engineer” to its ranks and even advertised for prospective team members to apply.

“We’re super excited about this project and will hopefully announce the lead engineer in the near future,” said the company’s post. “ If you like to join [sic] this amazing team and have deep experience with mixed architecture hardware or embedded software design, please send your resume to joinus@musictribe.com.”

The announcement adds to an already astonishingly long list of synths purportedly in development by Behringer. MusicTech has previously reported that to date the German company has announced upwards of 27 different synths still in the design stage but, according to Behringer, that number is closer to 50.

The announcement of the UB-X follows a video posted to YouTube by Behringer 10 months ago, showcasing a beta-phase UB-Xa polysynth said to have been in production since 2019.

As for users’ feedback, the news was well-received by many. One user said, “$1,199 for a UB-X is a freaking great deal man! It puts the instrument well within grasp for many of us who could never afford the original.”

Many questioned the prospective price tag on the UB-X, however. One user commented, “Just putting those ‘can we charge more’ feelers out while we ride out the chip shortage excuse,” while another said, “good, but a bit too expensive perhaps? Should be more like $999 (considering that the DeepMind 12 offered a lot more for this price point).”

Behringer in turn responded to the issue of the UB-X’s price: “The way the world is moving, no one can predict anything safely, not even for the next six months, especially pricing and inflation. However, we will always offer our products at the lowest possible pricing.”

You can view the full post and comments section below: