The Behringer ‘Soul’ collection gains yet another new member 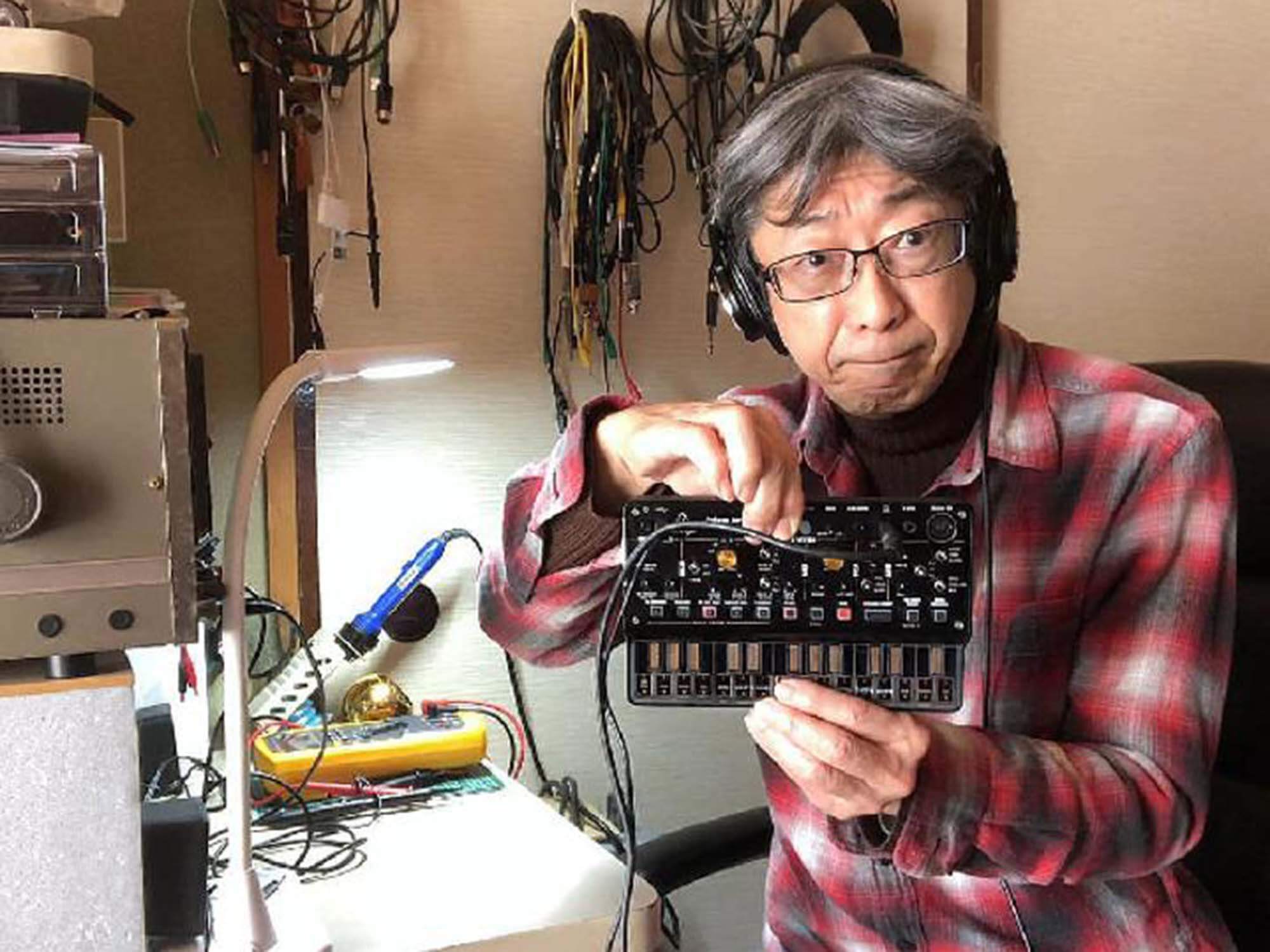 Original Korg MS-20 and Monotribe designer, Hiroaki Nishijima, is working with Behringer to create a new analogue synthesizer, the Hirotribe.

The synth builder joined Behringer in 2019 in the brand’s mission to create the next generation of Japanese synthesizers “that everyone can afford,” Behringer says.

The namesake Hirotribe has been a passion project of Nishijima’s ever since the development of the Korg Monotribe in 2011.

“I designed and developed the Korg Monotribe, but I really wanted to make an evolved version of it,” Nishijima said in an announcement of the synth on Facebook. “Fortunately, Uli Behringer kindly agreed to my proposal”.

In 2019, Hiroaki Nishijima, the legendary synthesizer engineer, who designed the famous Korg MS-20, joined us in our…

As another addition to the Soul range of mini-synths produced by Behringer, the analogue groove synth features two DCOs, a drum machine and sequencer, as well as a noise generator, an LFO and a single-knob envelope.

The DCOs give you a choice of three waveforms to choose from: saw, triangle and square.

Meanwhile, the drum machine features a kick, snare and hi-hat. These, along with the synth section, route to a 16-step sequencer with motion control and memory slots.

The Hirotribe is designed for instant playability with a 27-note touch-sensitive keyboard and non-scale notes function, as well as sync input and output to synchronize with your other instruments.

In addition, there’s also a USB Micro-connector, for bus powering the Hirotribe with a smartphone, power bank or computer.

Behringer says in its Facebook post that it has plans for many more synths under Hiro’s leadership.

According to the brand, the Hirotribe is almost available for the market and will be priced at $99.

Much like Behringer’s other recently-announced synthesizers, a shipping date is yet to be confirmed as the company awaits more chips following the global shortage.