The System-15, System-35 and System-55 may be affordable options for those after a classic Moog modular system 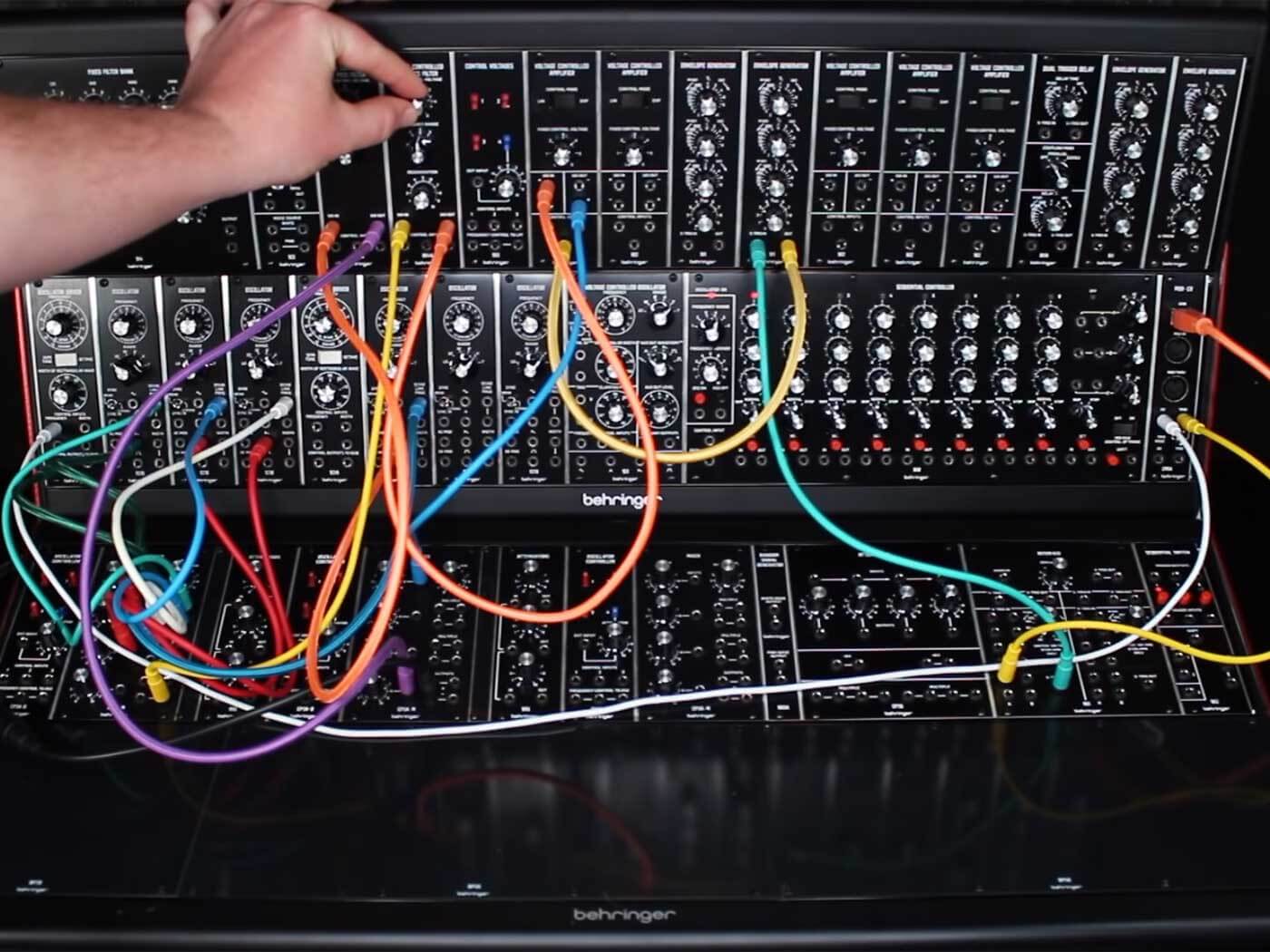 Continuing its prolific output of synths this month, Behringer has unveiled System-15, System-35 and System-55. Each system comprises multiple Behringer System 55 modules, which were released individually over the course of several months.

Behringer’s modular systems echo the three Moog modular systems from the 1960s, which share the same names. The brand says that it’s important for it to make the systems “as accurate and historically correct. And, also, for you to be able to experience the same combinations of modules, just like back in the day.”

The three modular systems are each housed and pre-assembled in a Behringer Eurorack Go! Case. They also sport a CM1A MIDI to CV converter for hooking up external gear.

Behringer’s System-15 features 16 modules, including a 921 and two 921B oscillators, and the fixed filter bank found in the original Moog system. System-35 packs in the same as System-15, with a total of 25 modules and pushing the number of oscillators to five, with additional VCAs, envelope generators and a mixer.

Behringer’s three modular systems aren’t the most affordable of the brand’s catalogue, but they should still be significantly less than an original Moog system from the 60s. The System-15 costs $1,599; the System-35 costs $2,299; and the System-55 costs $3,599. Behringer says it will be shipping the products immediately from its factory.