Behringer announces update for Polykobol synth, the “most complex synthesizer ever designed”

“It’s considered one of the best sounding synths of all time,” says the manufacturer. 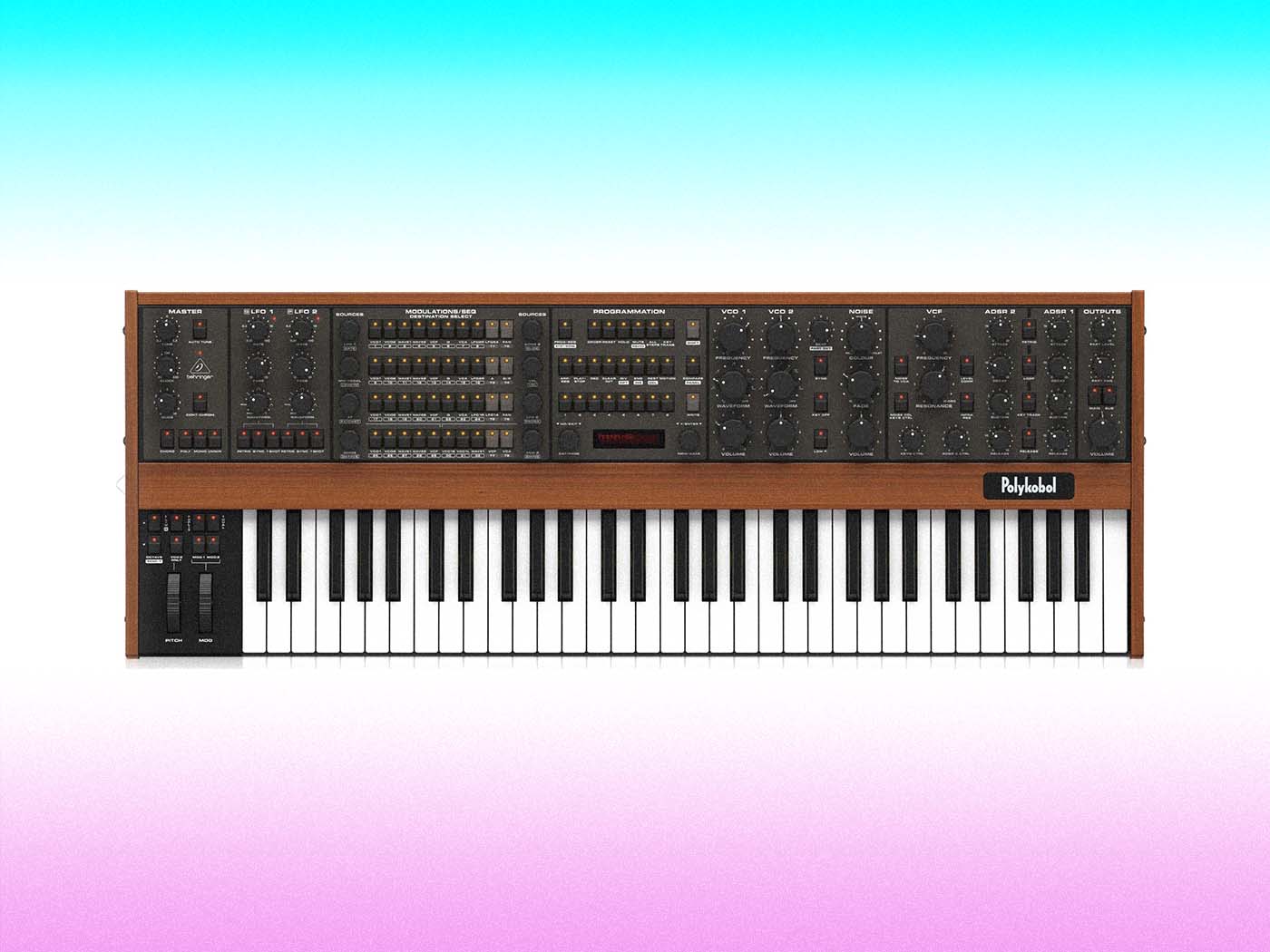 Behringer has announced an update for the long-awaited remake of coveted polyphonic synth, The Polykobol.

The Polykobol, considered one of the best sounding synths of all time due to its “unusual voice architecture”, according to Behringer, was initially designed by French Company RSF in the early 1980s. RSF produced only 40 synths, with just 20 units still in existence today.

In a post to Facebook, Behringer announced that their lead engineer, Gilles, spent a “huge amount of time to analyse the analogue circuitry of the Polykobol and now recreated the voice “bread board” by transforming it into a modern design while retaining the authentic behaviour of the original circuitry.”

Today, we have another exciting update on the Polykobol development. The Polykobol is not only one the most sought after…

According to Behringer, the company is still a long way from delivering the final polyphonic synthesizer. However, as with many of the other hardware products it has announced recently, Behringer wanted to keep its customers in the loop with upcoming releases in the pipeline, according to its post on Facebook.

This announcement follows the release of a demo that was published on YouTube almost a decade ago.

This announcement comes during a wave of other Behringer releases, as earlier this week the manufacturer announced the UB-X synth, as well as the Eurorack clone of the Buchla Easel 208.

Evidently, the company is set to keep working on new hardware as fans ask for it. Behringer is still urging its customers to collaborate with its synth developers, by joining its Facebook group. Here, synth fans can request replicas they want to see, suggest feature ideas and give direct feedback on the early stages of upcoming projects.