Beatmaker 2 gives you further control over your drum grooves 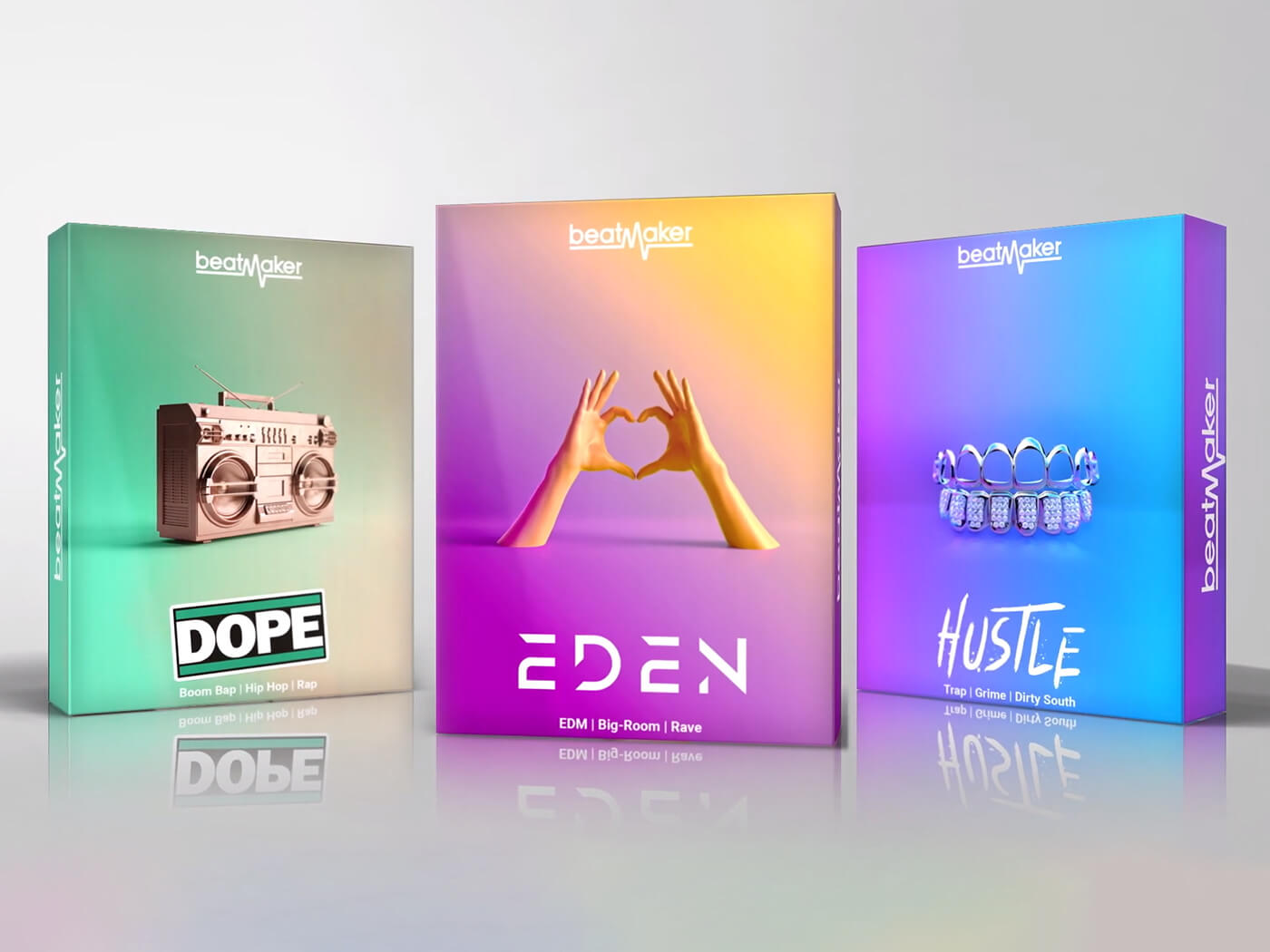 ujam, the virtual instrument plug-in developer co-founded by Hans Zimmer and Pharrell Williams, updates Beatmaker to version 2. The plug-in is designed to help create authentic beats and grooves across a range of genres including EDM, trap, grime and more. Comprised of three titles, Dope, Hustle and Eden, Beatmaker offers hundreds of rhythmical phrases in over fifty musical styles, as well as versatility to craft your own patterns, grooves and hits.

Beatmaker 2 is a response to the community’s request for new features and significant improvements. Maintaining the clean, easy-to-use interface and workflow, ujam has added more controls, further detailed editing and mixing options. Version 2 also brings twice the amount of styles, patterns and presets for each Beatmaker title, which have been created by sound designers specialising in their respective genres.

Other new features include a MIDI Drag and Drop option of grooves to tracks within your DAW for a more detailed approach to note editing and song building. New compressors and filters for Room and Overheads are available in the Mixer section, with individual reverb controls and options for more spacial flexibility. The Master section has been upgraded to allow extra control on the overall master, with Saturation and Maximizer now featured.

ujam Head UI/UX Designer Norman Schmielau says “We’re really proud of the new looks o the Beatmaker series. Even though we added a whole lot of new features, like the Master Section, or MIDI drag & drop, the interfaces are still easy on the eyes and provide focus on the essential task: making music! With the style change from 3D to a more flat look, the Beatmakers now join all other UJAM instruments in their slick, modern vibe. Also, the top section with the genre-specific centre-piece should be a real looker and set the tone for many more Beatmaker titles to follow.”

Beatmaker 2 series is available now for €/$69 per title, with all three available as a bundle at €/$130. Upgrading customers will be able to receive version 2 at a discounted rate. Find out more at ujam.com