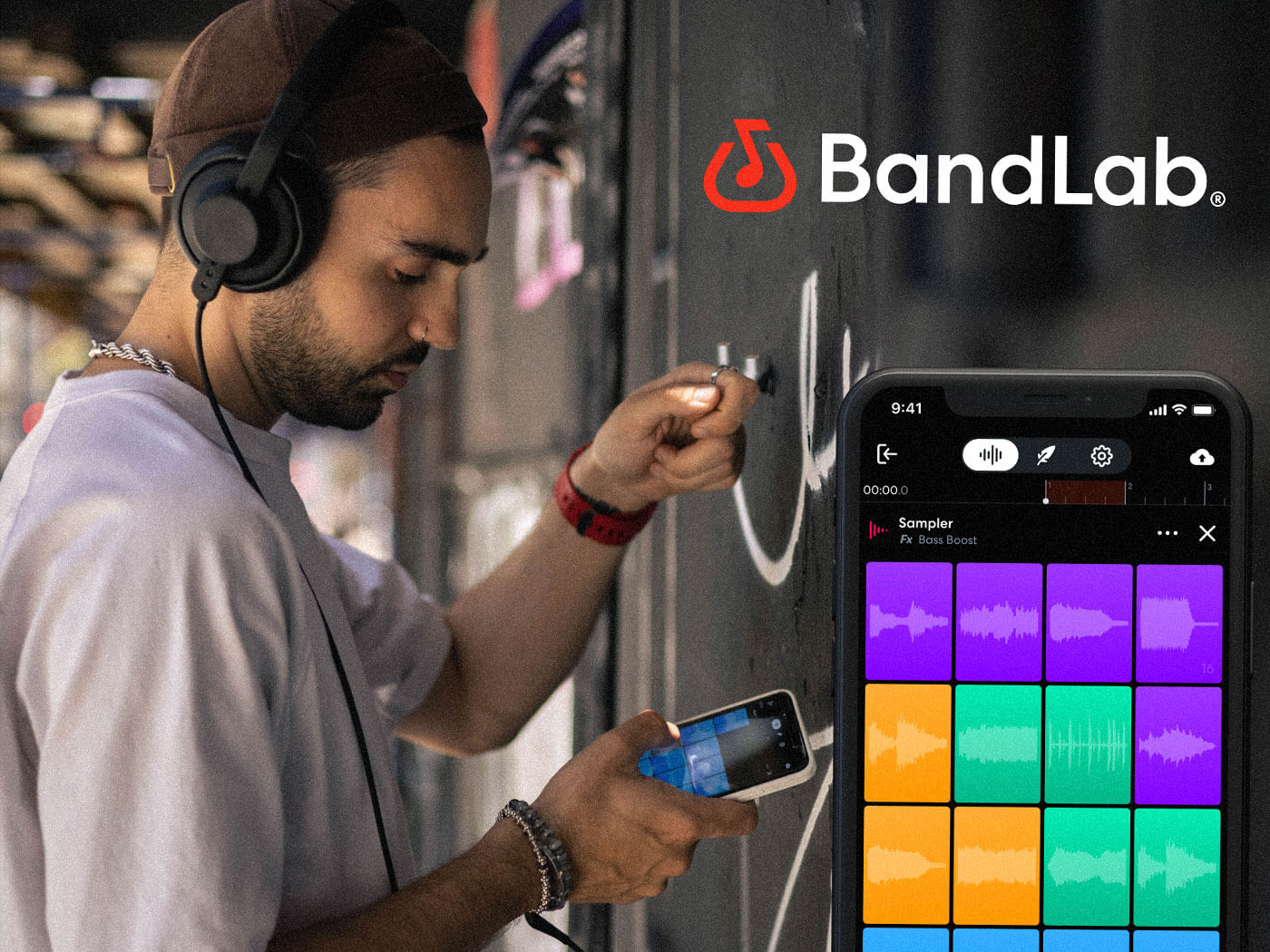 BandLab has raised US$53 million in Series B funding, bringing the valuation of the music-creation platform up to US$303 million.

Led by Vulcan Capital, the late Microsoft co-founder Paul Allen’s investment arm, this round marks BandLab’s first funding round that involves outside investors. Vulcan Capital is joined by K3 Ventures and existing investor Caldecott Music Group in this Series B round.

Vulcan Capital has invested in a variety of private and public companies, including Amazon, Netflix, Square, Uber, Spotify and Epic Games. According to its website, Vulcan is focused on supporting ventures that have a “positive impact on lives and communities”. It added that it helps companies “expand geographies, recruit top talent, streamline operations, structure key strategic partnerships and prepare for a merger or IPO”.

K3 Ventures, meanwhile, is a venture capital firm that was an early backer of Southeast Asian super-app Grab and tech giant Bytedance. BandLab said in a statement that K3 Ventures will bring “strategic value via its partnerships in the Southeast Asian ecosystem”.

BandLab said that it will use the US$53 million funding to “expand its team and continue to refine and grow its offerings to music creators and aspiring artists worldwide” in order to “usher in the age of mass music creation.”

BandLab CEO and co-founder Meng Ru Kuok said: “Our vision is a future where there are no barriers to making and sharing music, in particular among independent musicians and creators, and among mobile-first users, the billions with smartphones and original musical ideas. 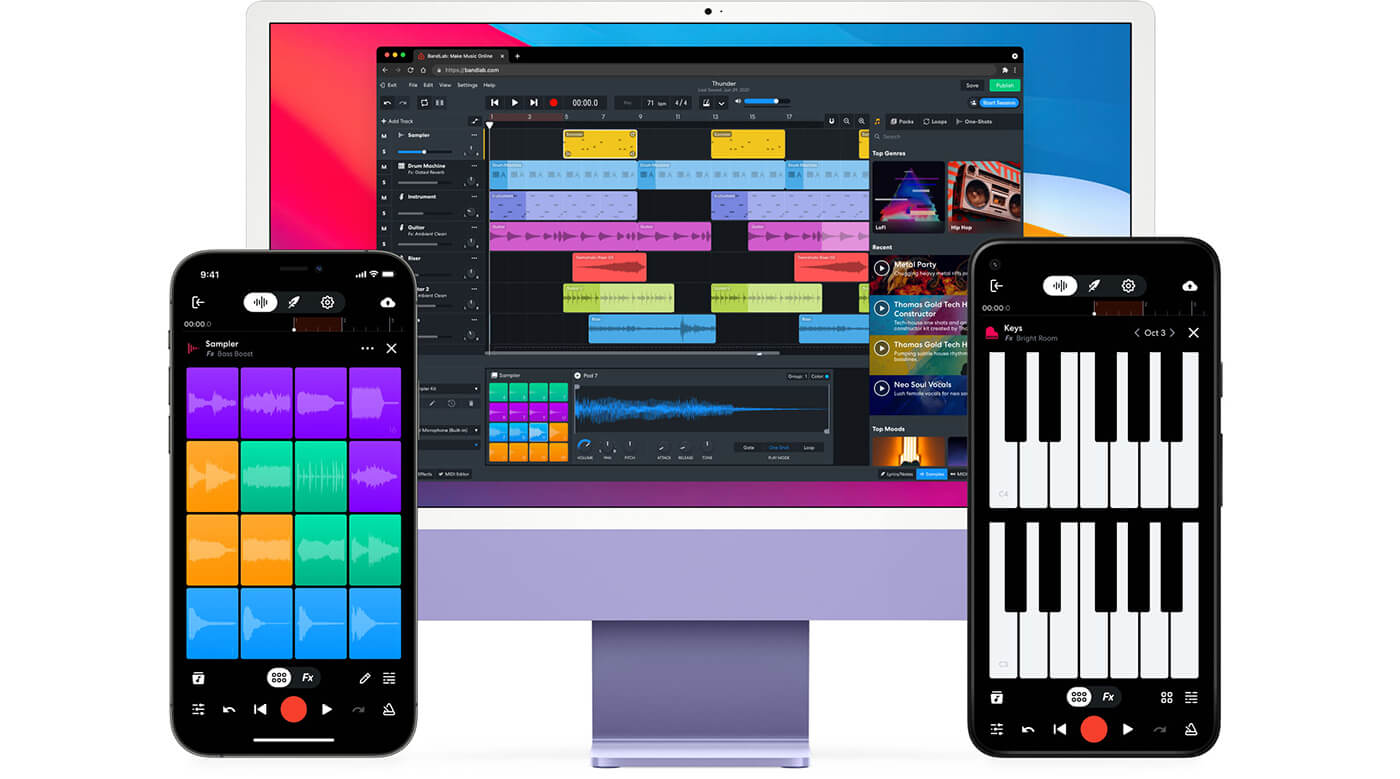 “We’re not only doubling down on our market-leading creator tools, but also prioritising compensation for artists and protection for rights holders. If creators aren’t being paid fairly, it’s a major barrier to their development and growth as artists.”

Vulcan Capital’s managing director and head of Southeast Asia Tommy Teo said: “With a passionate community of millions worldwide, BandLab has an incredible track record of providing innovative and meaningful tools for music creators and artists globally, not only to primary markets like the US, but extending far beyond into developing and underserved markets as well.

“With accessibility, creativity, and collaboration at their core, we strongly believe in their vision for the future of music creation, and are excited to embark on this journey as a partner.”

BandLab has had a busy 2021. In November, it announced its acquisition of services platform ReverbNation. As a result, users will soon see ReverbNation’s features integrated into BandLab.

In July, BandLab 10.0 arrived with a new easy-to-use sampler, improved mastering algorithms designed in collaboration with Grammy-winning audio engineers, and TikTok integration. In addition, the platform rolled out BandLab Subscriptions and BandLab Distribution, two tools that allow its users to monetise and self-distribute their music.

Elsewhere, we recently spoke with Daedelus, who created a free sample pack titled Unearthed for BandLab Sounds. They said of the pack: ​​“I wanted to focus on longer phrases that had a lot of personality that could potentially speak to a different future than we could propose. Someone can sample just a little segment of it and get their effective use of sound but, equally, have a lot more to play with.”

[Editor’s note: BandLab and MusicTech are both a part of Caldecott Music Group.]