by Will Betts
Avantone
News 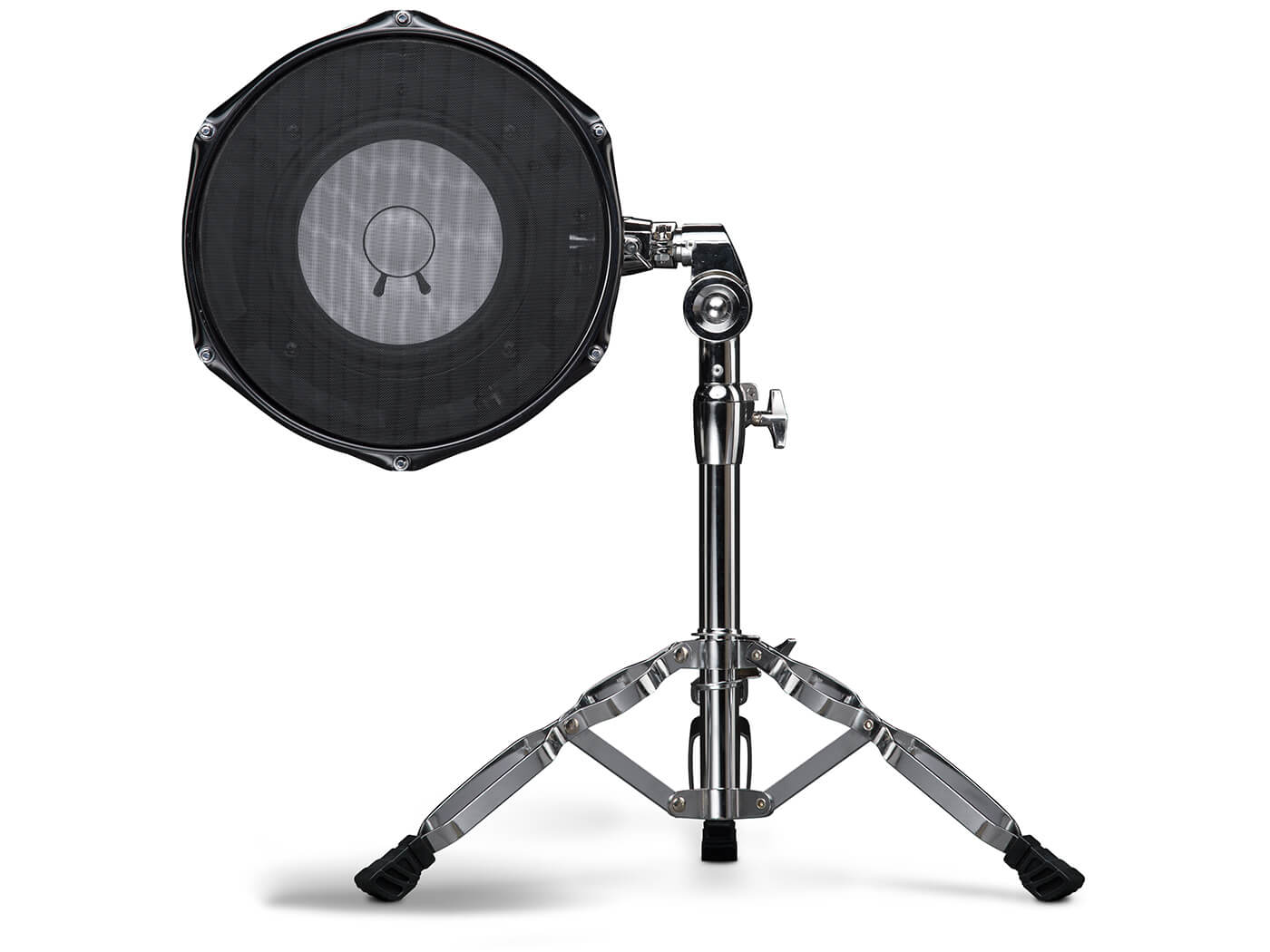 Avantone Pro made news in 2018 when star mixer Chris Lord-Alge lent his name to the CLA-10, a monitor speaker based on the ubiquitous Yamaha NS-10. Now the company has taken the low-frequency driver from that monitor to make a new product called Kick.

As well as gracing a vast number of studios the world over, the driver from the original Yamaha NS-10 was often reverse-wired and used as a sub-frequency microphone alongside more traditional kick-drum mics. With the cone acting as a rudimentary diaphragm of a basic dynamic microphone, the idea is that the frequency-limited speaker-mic output adds low-end thump.

Unlike the original folded, glued speaker cone used in the Yamaha NS-10, Avantone’s cone is a glued, sandwiched design, but serves the same purpose. It has a frequency response of  50Hz – 2kHz, a figure-of-eight pattern, an XLR connector, and the whole device is housed in a birch plywood drum shell with a 10-inch mesh head for protection. This is then mounted on a double-braced drum stand, making it suitable for studio and stage.

Avantone Pro isn’t the first to release a product that turns a speaker cone into a mic. Solomon Design has been doing that since 2016 with the LoFReQ, but it is still an intriguing offering.