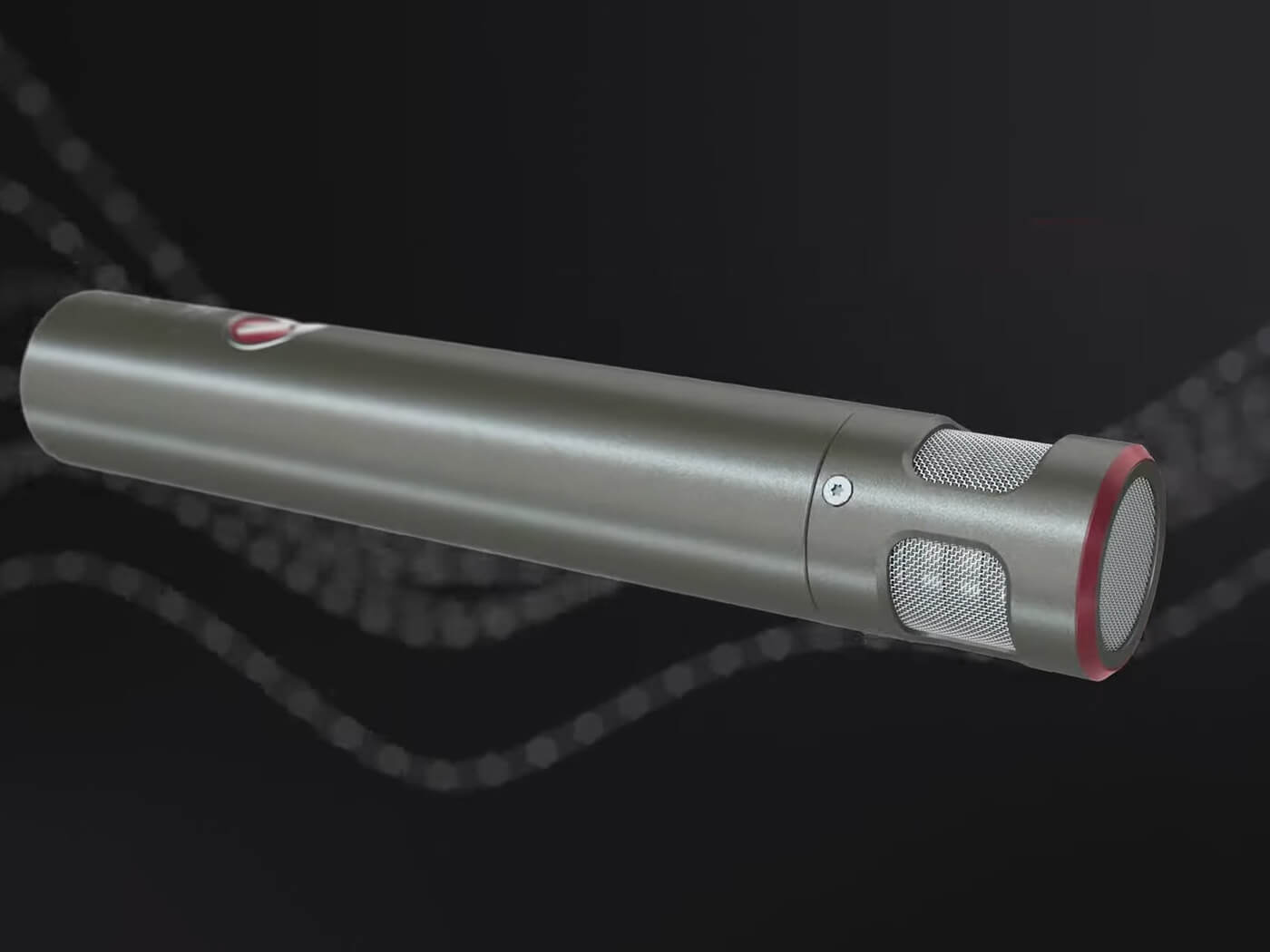 Austrian Audio has unveiled the CC8 cardioid condenser microphone, designed for use on stage and in the studio.

The CC8 features Austrian Audio’s OCC7 condenser capsule, which has been inspired by the Avantone CK1. According to the Vienna-based brand, the newly developed capsule “delivers all the benefits of that classic design updated to meet the demands of today.”

CC8’s capsule has a diaphragm made with three-micron-thick gold-coated polyethylene naphthalate – this makes it more durable than mylar alternatives. Austrian Audio says the capsule also has an impressive linear frequency response, and can endure extremely high sound pressure levels of up to 156dB. In addition, the capsule’s filter fabric ensures “outstanding cardioid characteristics.”

All of this makes for a natural and open sound, with “silky smooth, never exaggerated” mids and highs, promises Austrian Audio. The brand also claims that the CC8 is “excellent for recordings in which fast transients and spatial information needs to be captured as accurately as possible.” This may include detailed recordings of acoustic instruments in ensembles, pianos, acoustic guitars and more.

Austrian Audio has built the CC8 with a switchable attenuation of 0dB, -10dB, and -20dB. This means users can position the mic close to loud sound sources without distorting, while low-end rumble can be eliminated with a switchable high-pass filter.

Austrian Audio builds each CC8 by hand, measuring and tuning each unit so that any two CC8s can be match-paired together, regardless of production dates.

You can purchase the CC8 on its own, as part of a Stereo Set, or as a Content Stereo Set. The Stereo Set includes two CC8s, two mic-clips, two windscreens, a carry case and a stereo bar.