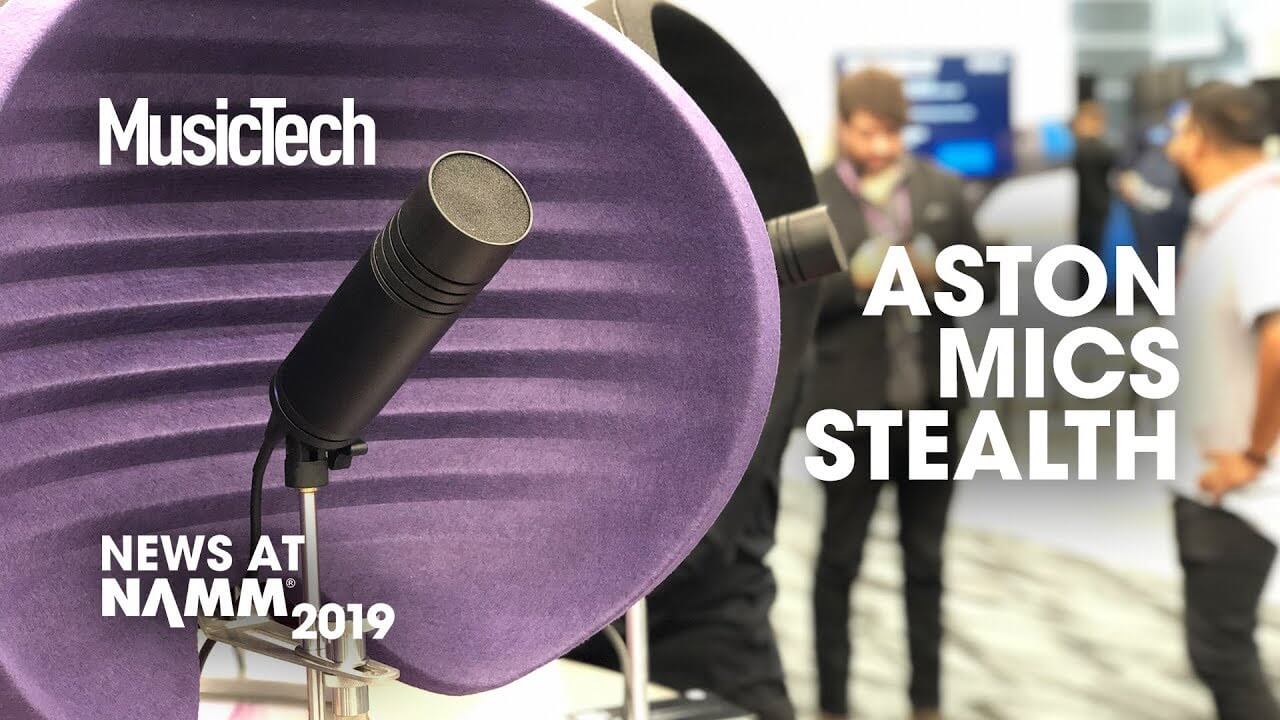 Aston Microphones has introduced a sleek new model: the Aston Stealth. This handsome unit is packed with features, including four switchable voices and a first-of-its kind autodetect function that senses phantom power.

The Stealth is a cardioid, broadcast-quality microphone that’s stage- and studio-ready. Aston is billing it as “the world’s most versatile microphone”, due in no small part to its many features:

Developed by a panel of more than 90 audio engineers, the Stealth has four settings optimised for various functions:

The four signal paths of these voices are contour networks, not EQ filters. So most of the signal does not even pass through any filter circuitry. This stands in contrast to other mics that add pre-EQ to the signal, making professional post-production very tricky.

The Stealth functions with or without phantom power. While in passive mode, the signal bypasses the active circuit to deliver a clean sound. However, the Stealth has a unique feature that, upon sensing 48-volt phantom power, automatically toggles over to the active mode to make use of the onboard preamp.

When in active mode, the Stealth engages its built-in Class A mic preamp. Most active microphones use a single-ended preamp – it takes half of the wave from the capsule and keeps the other half grounded – but not the Stealth. This microphone amplifies both halves of the wave from capsule to output, delivering a better signal-to-noise performance.