Aston Microphones has unveiled two of the most visually arresting new products we’re likely to see at winter NAMM; the Aston Starlight and the Aston Halo Shadow… Aston Microphones state, “We have already proved that not only can a British team design some of the best microphones in the world, but they can build them […] 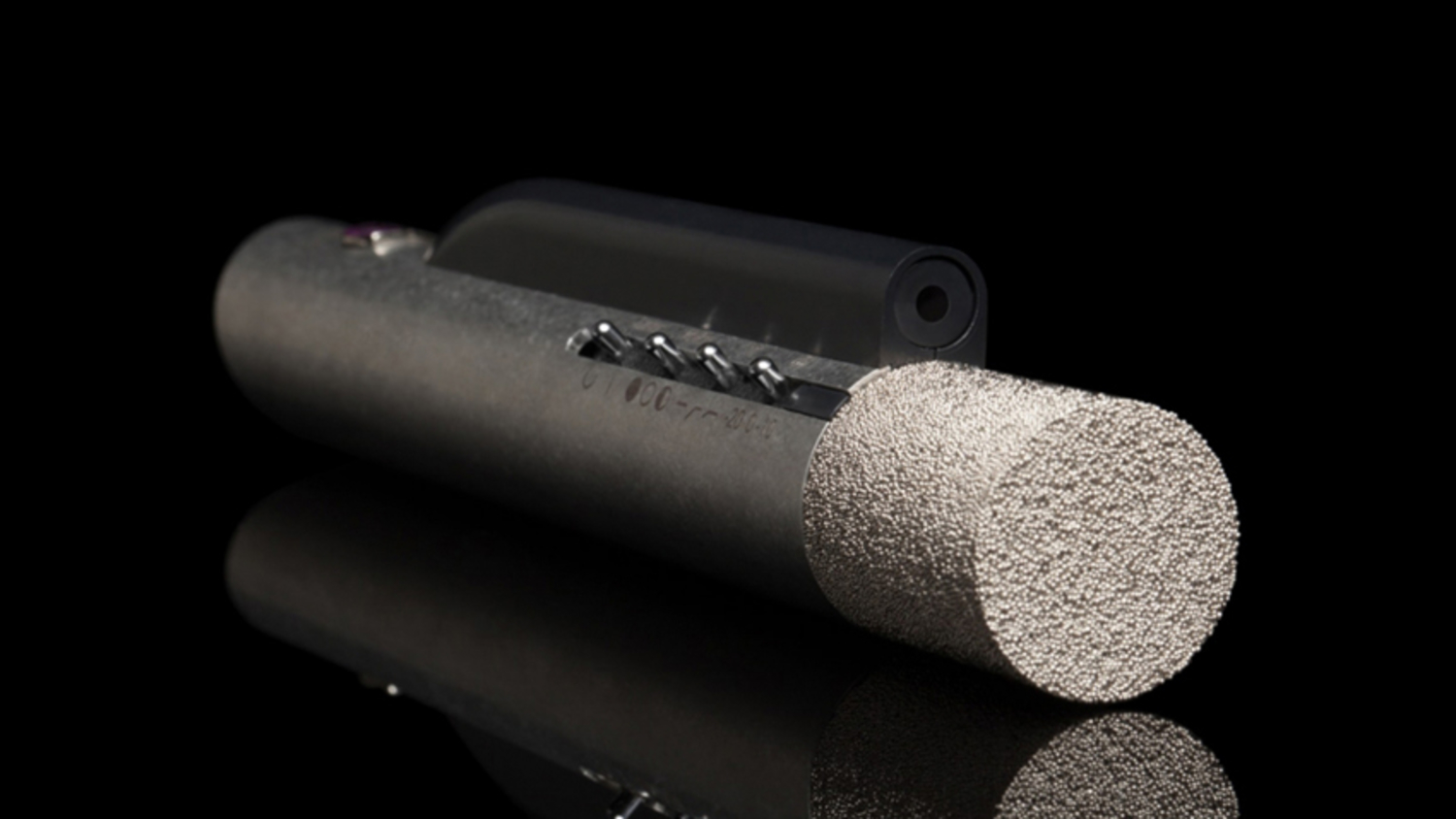 Aston Microphones has unveiled two of the most visually arresting new products we’re likely to see at winter NAMM; the Aston Starlight and the Aston Halo Shadow… 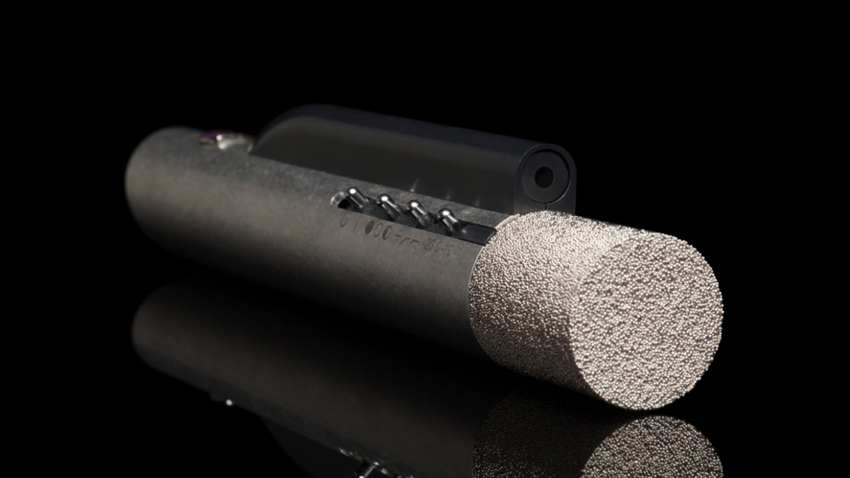 Aston Microphones state, “We have already proved that not only can a British team design some of the best microphones in the world, but they can build them in the UK and make them affordable for everyone too.

We are now proud to unveil the next Aston Microphones product generation: The radical, and stunningly beautiful, Aston Starlight…the first ever laser targeting pencil microphone. And the Aston Halo Shadow…our superb reflection filter with a new look in all black finish.”

The addition of a Class 2 laser to our Starlight SDC, with on/off switch, allows the user to recall mic positions in the studio so set up can be easily replicated. It also means, for touring bands, that mic positions can be marked off on drums etc, and set-up becomes a breeze. It’s a world’s first and a big leap in helping to get a consistent sound whatever the situation.

Sintering is not new to the mic world, though seldom used… but we’ve taken the technology a step or 2 further than ever before. We tested many thicknesses of sintered head, as well as the average size of the sinter spheres, and combined that with nickel plate which is controlled to only a few nanometres thickness to achieve near perfect acoustic porosity. In addition the head is virtually indestructible, so like all Aston mics, it can take any amount of studio or even live use and will never let you down.

Yet another remarkable step-up in technology, performance and cool features! The Starlight has 3 modes of operation, courtesy of some very fancy front-end filtering between the capsule and PCB. You can chose between Vintage, Modern and Hybrid settings to get the perfect tone response for your application… guitar cab, drums, strings, even vocals… whatever the application you’ll get a perfect fit for your music, and each setting has been carefully tuned to give superb top-flight performance, way beyond Starlight’s price point.

Now deeply rooted as part of Aston’s beautiful engineered looks, and rugged un-killable performance, Starlight utilises a 1.5mm solid stainless steel chassis, tumbled for up to 4 hours to achieve our signature finish. Beauty, and a beast!

Starlight employs an extremely fine-tuned discrete mic amp circuit with high-spec components, to achieve an extremely sensitive, low noise design with loads of headroom. This allows the Starlight to handle quiet or very loud sources without compromising noise or tonal performance. Crucially, the higher output level of the Starlight’s output stage allows microphone preamps to operate with lower gain, where their distortion performance is at its best. The final result is a beautifully clean and detailed sound. The Starlight’s voicing control employs inductive active filters at the front-end of the microphone circuit to alter the response of the capsule without adding any noise to the circuit. The benefit of this means that the voicing switch is effectively the equivalent of changing the capsule to achieve different tonal characteristics and frequency response.

The Aston Starlight is due out February 2017 though no price has been announced and the Halo Shadow is available now. For more information and to find a dealer near you head to the Aston Microphones site here.