“We need to talk about women producers every day”, producer Kenny Beats ushered on Twitter. 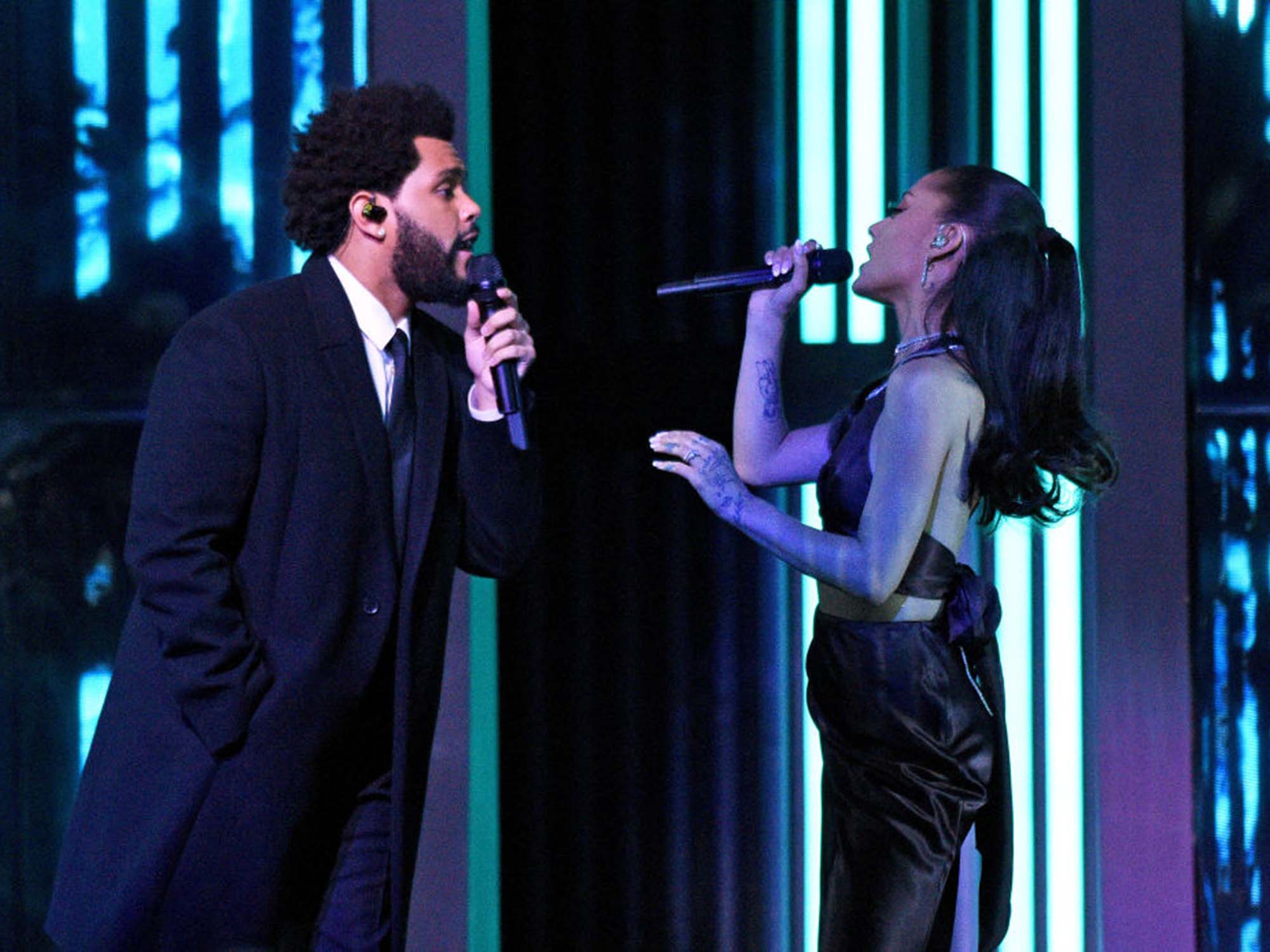 Doja Cat, King Princess, Rosalía and Ariana Grande have been praised on social media for their production skills.

Producer Kenny Beats took to Twitter on Sunday (1 May) to praise the producers, stating that, “we need to talk more about women producers every day”.

“Ariana Grande is insane at comping vocals with 100 stacks. Rosalía engineers herself at the highest level. King Princess will walk around a room and play everything + track alone. Doja has beats of her own that are unreal,” he explained.

The Weeknd joined in on the praise, by reflecting on his work with Ariana Grande such as his recent collaboration with the musician on the remix of his hit song ‘Save Your Tears’.

The Blinding Lights singer wrote, “I’ve seen Ariana work in real time. That woman is a BEAST on pro tools”.

i’ve seen Ariana work in real time. That woman is a BEAST on pro tools https://t.co/o8S6IUwaDI

Last year, a study conducted through USC’s Annenberg Inclusion Initiative aimed to “assess the gender and race/ethnicity of artists, songwriters and producers across the 800 top songs” from 2012-2019, taken from the Hot 100-End Billboard Charts.

This is the fourth annual report by the Annenburg Inclusion Initiative, and this year’s study also looked at inequalities at the Grammys – specifically the categories of Record of the Year, Album of the Year, Best New Artist, and Producer.

Despite the inequality and adversity within the producing world, community groups such as Female Music Producers World on Instagram, act as a sharing platform for female producers around the world, offering them the opportunity to share their story as well as their music.

You can visit the page on Instagram.com.