Todays’ Apple Event is expected to see the end of Intel-powered Macs. 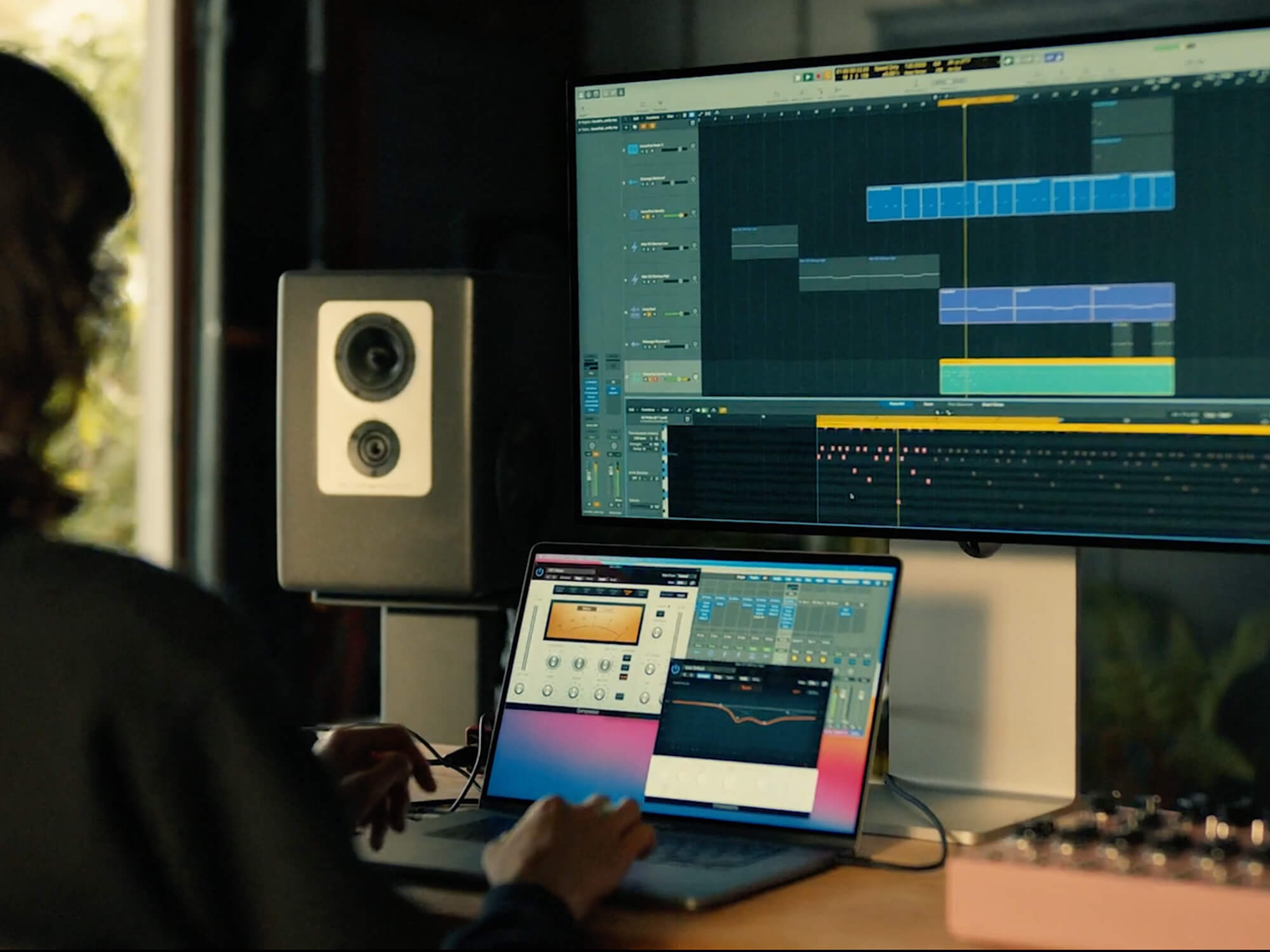 Rumours of a new line of Apple Silicon MacBook Pros have been circulating for months – and today is the day these rumours are put to bed. Apple’s Unleashed Event unveiled M1 Pro and M1 Max iterations of the 16- and 14-inch MacBook Pros, Spatial Audio mixing in Logic Pro, AirPods 3, the Apple Music Voice Plan, and enhancements to the HomePod Mini.

Apple kickstarts its Unleashed Event with a producer recording and jamming with sound from Apple’s line-up of classic products, all sampled into Logic Pro. The first item on Apple’s agenda is music.

Zane Lowe announced the new Siri playlists on Apple Music, enabling listeners to search for sounds that fit their mood or activity. Asking Siri to “play music for hiking”, for example, will bring up a selection of music tailored to the hiking experience.

Along with the announcement comes the Apple Music Voice Plan, at just $5 per month. The plan is, naturally, voice-enabled only, allowing you to choose the aforementioned playlists as opposed to browsing specific artists on a GUI.

Apple Music’s Voice Plan will be available in 17 regions and countries.

HomePod Mini gets a minor update, too. You can now purchase the smart speaker in a range of “bold” colours: orange, blue and yellow, white and black. These will be available for $99 from November. 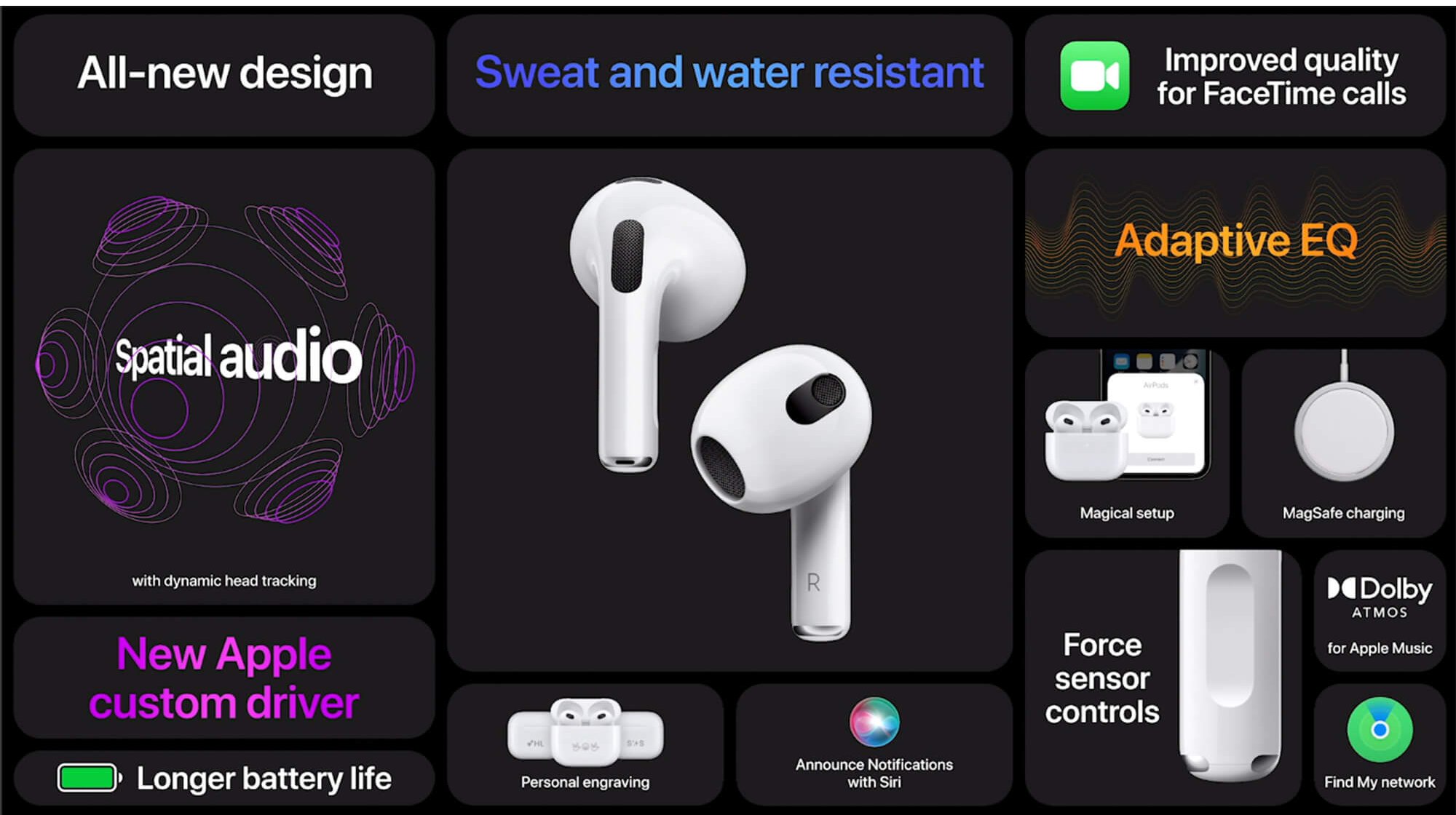 Apple promises low distortion from the new drivers, with crisp highs and detailed lows. Check out a quick overview below.

Available for $179, orders starting today and available next week.

Logic Pro gelts an update with the announcement of the M1 Pro and M1 Max chip launch. Specifically, Logic Pro users will be able to create Spatial Audio mixes using a Dolby Atmos plug-in from their M1 Pro and M1 Max machines. This is a big deal.

We’ll bring further updates on these features as they arrive. 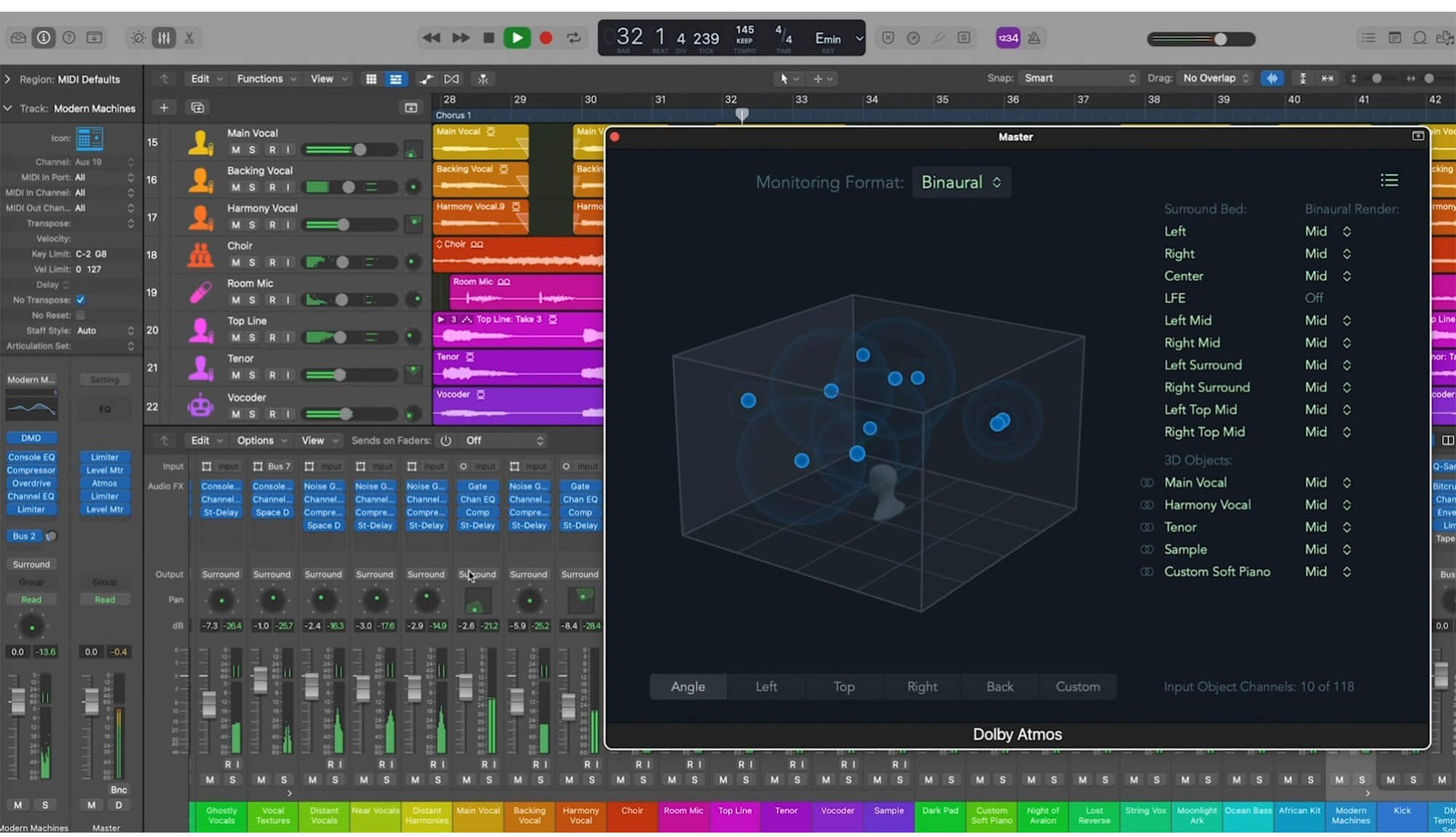 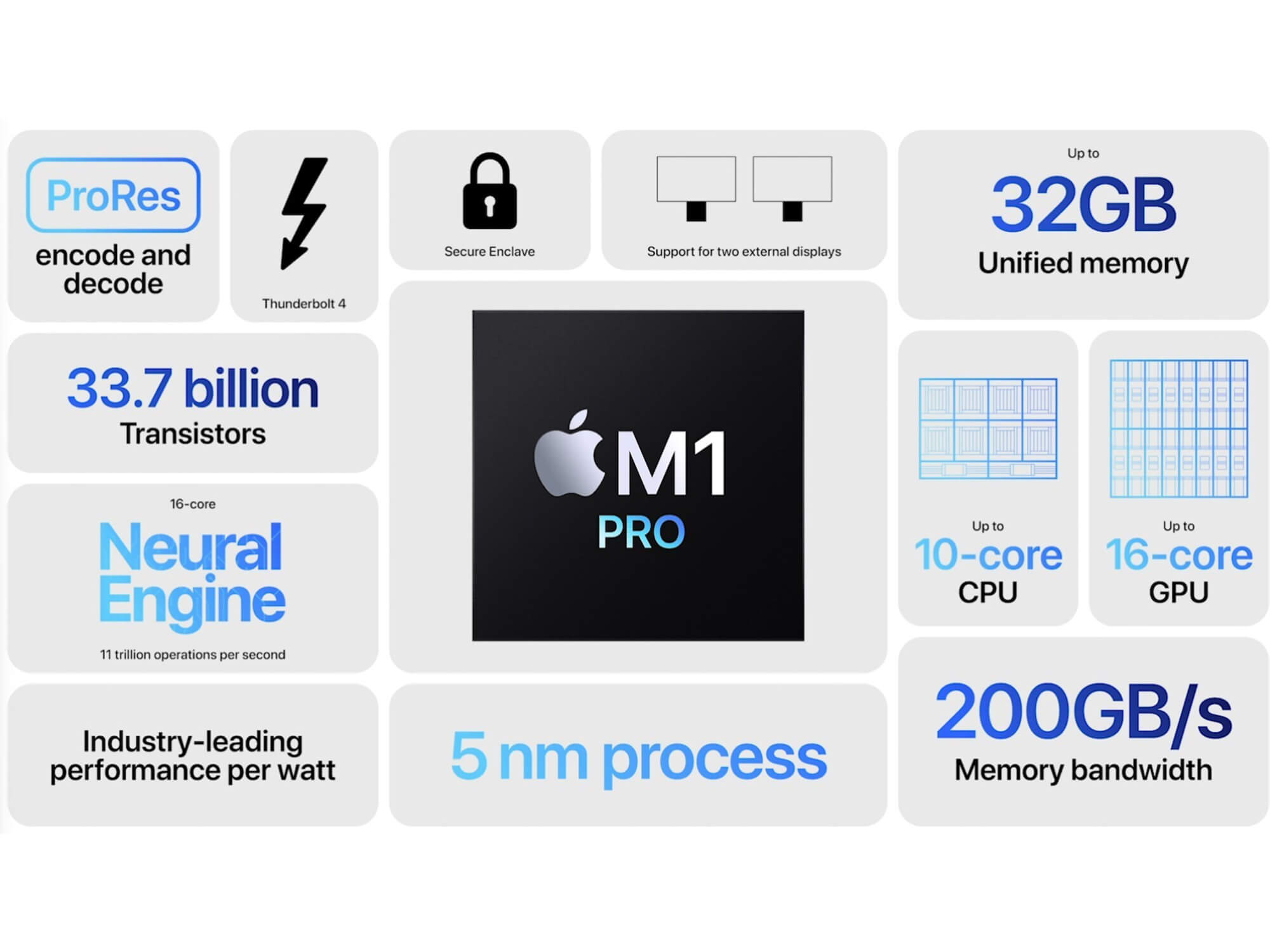 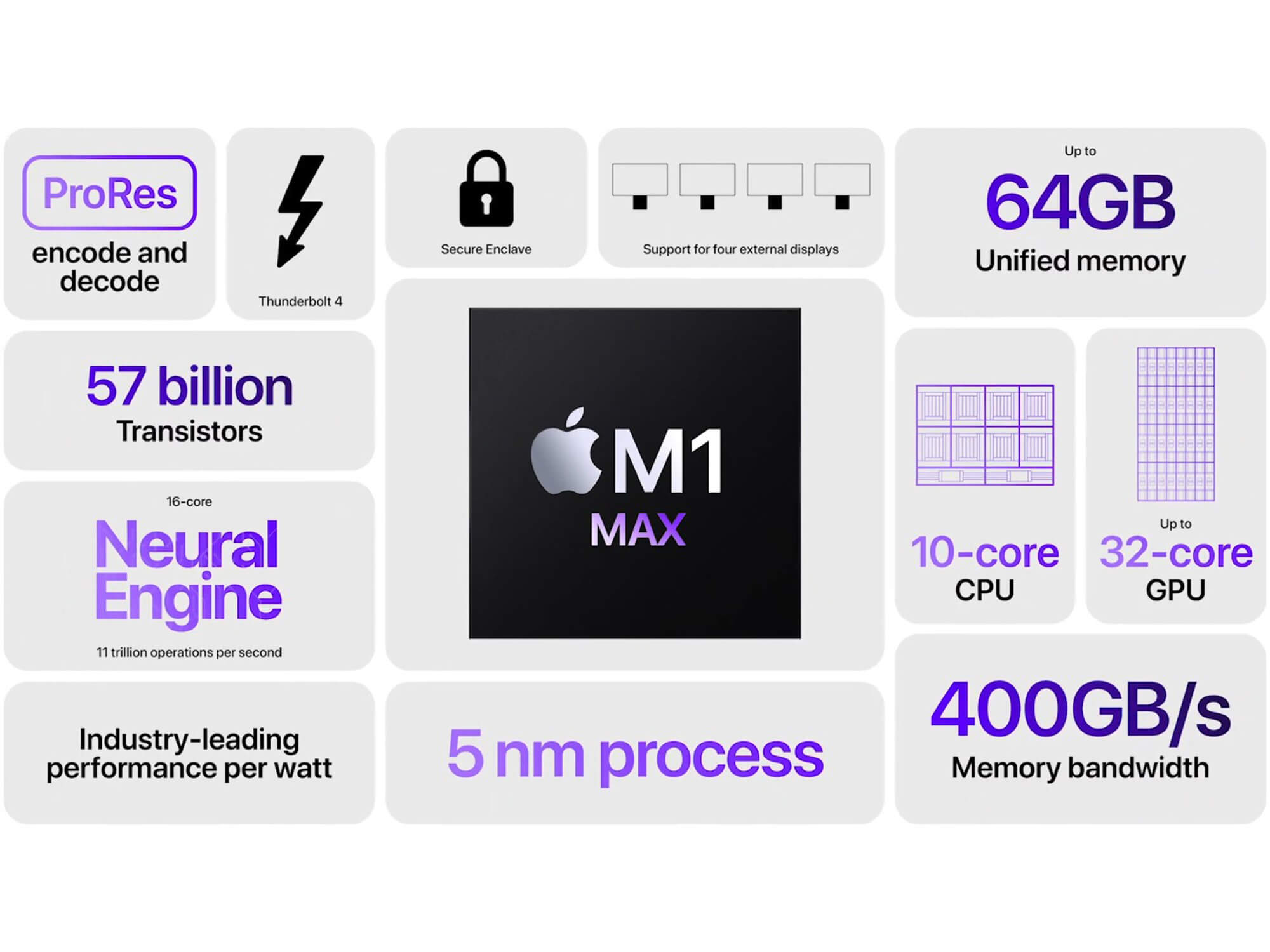 Apple has announced 14-inch and 16-inch versions of the new MacBook Pro with M1 Pro and M1 Max configurations. Both models boast a six-speaker sound system with two tweeters and four force-cancelling woofers, and support for Spatial Audio for a “theatre-like” audio experience.

MagSafe returns to the MacBook Pro, along with an HDMI and SD card slot. It’s unusual for Apple to celebrate overturning its own decision to remove these ports several years ago, but we’re here for it. This will allow producers to hook up a little extra gear to their laptop now that three Thunderbolt 4 ports are available, thanks to the addition of the MagSafe charging port. This is the same on both 14- and 16-inch models.

Elsewhere, Apple says goodbye to the Touch Bar, replacing it with a Magic Keyboard – tactile keys, in other words. The mini-LED Liquid Retina XDR displays feature smaller borders, with a notch at the top providing space for the webcam. MacBook Pro’s display also features ProMotion with refresh rates up to 120Hz.

Apple’s 14-inch MacBook is $1,999, while the 16-inch MacBook Pro is $2,499, and are both available in silver and Space Gray. You can order both models today and is available from next week.

Contrary to reports and rumours, there was no Mac Mini launch today. The Mac Pro also remains untouched for now, although we have no doubts that Apple has plans for an M1 Pro and M1 Max Mac Pro in 2022.