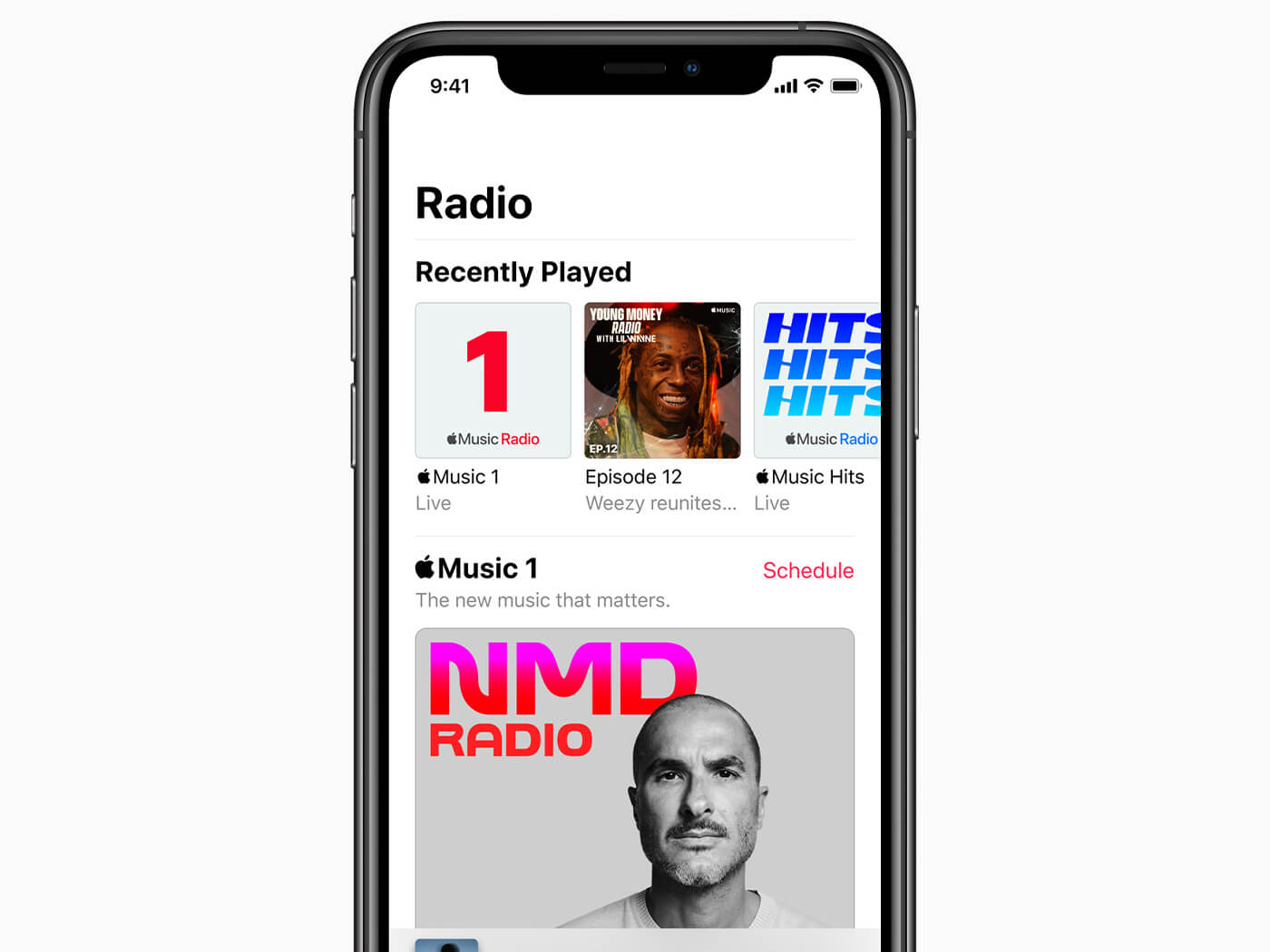 As Apple Music turns five this year, the Silicon Valley tech giant makes some big changes to the platform’s integral radio station offering. Namely, the rebranding of Beats 1 to Apple Music 1, plus the addition of two new global stations: Apple Music Hits, which will celebrate iconic music from the 80s, 90s and 2000s; and Apple Music Country, which will spotlight country music. All stations will feature original shows from highly-regarded presenters and artists. Apple Music is reportedly the biggest streaming service in the United States and is available in 165 countries.

Beats 1 has had a tremendous five years, becoming one of the most-listened-to radio stations in the world, thanks to artist interviews and an unmatched number of global exclusives and premieres. In a press briefing, Oliver Schusser, VP of Apple Music, explained that the name change was to align the radio offering with the rest of the Apple Music features. So, Apple Music 1 will be carrying the torch from here on, with studios in LA, New York, Nashville and London.

A key differentiator is Apple Music’s line-up of artist-led shows from huge icons, including Action Bronson, Billie Eilish, Elton John, Joe Kay, Lil Wayne, Frank Ocean, Vince Staples, and The Weeknd. There are also shows from the likes of HAIM, Travis Scott, and Young M.A. Producers may be most interested in Deep Hidden Meaning Radio with Nile Rodgers, which focuses specifically on songwriting, or Lady Gaga’s Gaga Radio, where the artist will break down her latest record Chromatica with collaborators such as Blood Pop.

Apple Music 1 celebrates Latin music from around the world, including a new show from J Balvin and listener favourites ¡Dale Play! with Sandra Peña and La Fórmula Radio with El Guru. The station is also home to Africa Now Radio with Cuppy, showcasing the very best local African music and artists.

“Apple Music is home — it’s home to artists, it’s home to fans, and it’s home to incredible music,” said Zane Lowe, Apple Music’s global creative director and host. “I’m an obsessive music nerd. I love searching for the most exciting new artists and playing them right alongside the most essential, established artists of our time because great music does not know the difference and Apple Music fans just want to hear great music. That’s what Apple Music radio is all about.”

The new Apple Music Hits station plays music fan’s favourite sounds from the 80s, 90s and 2000s. It features shows from notable artists and hosts, who will share the stories behind some of the most popular music of all time. Look out, KISStory. 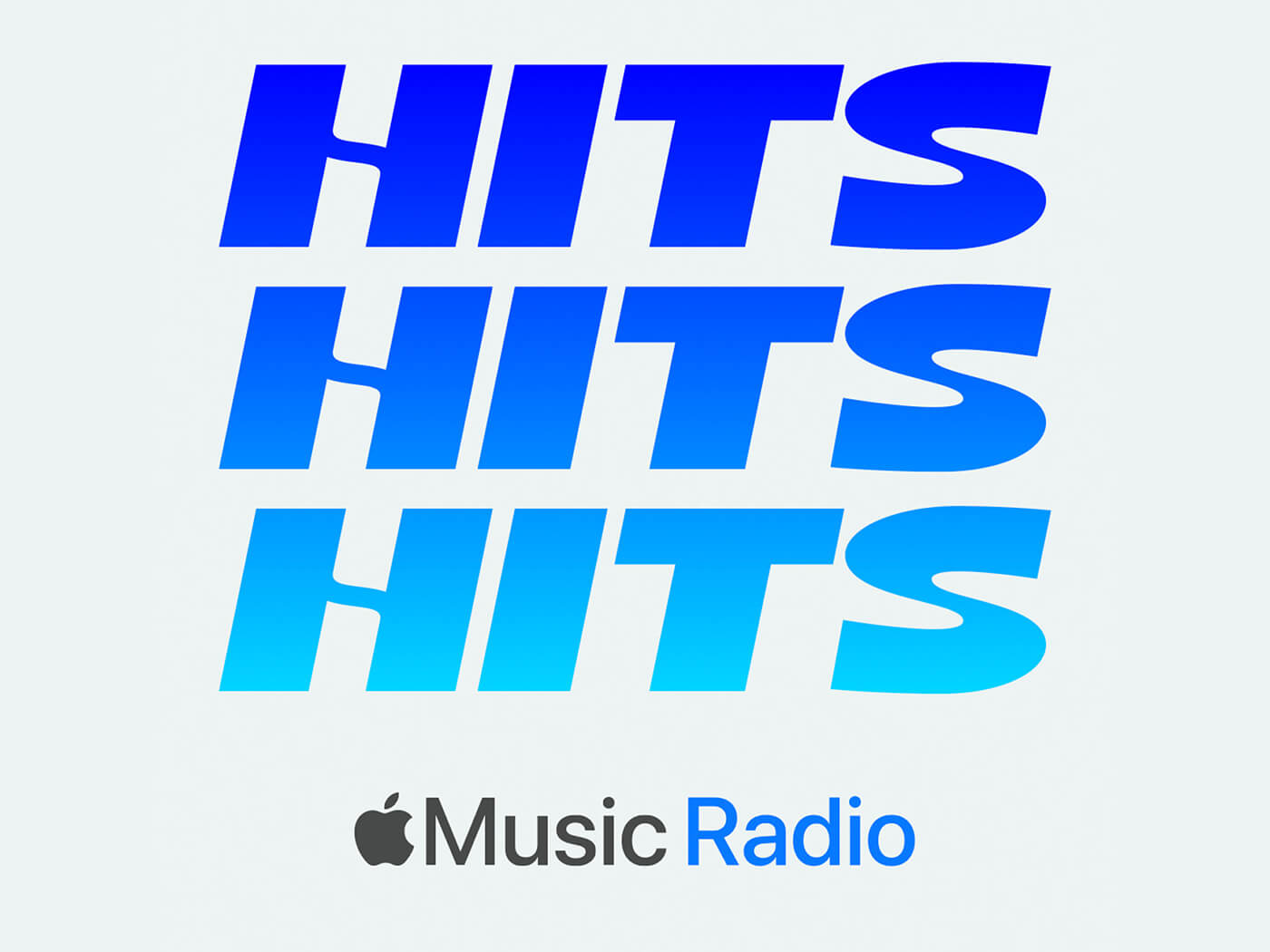 With exclusive shows from legendary country producers like Dave Cobb, Jesse Frasure and Luke Laird, Apple Music Country’s mission is to amplify the experience of classic country radio stations to the modern listener. The station will offer a mix of the best country music of today and future country stars, as well as reminding fans of the legendary artists who paved the way. 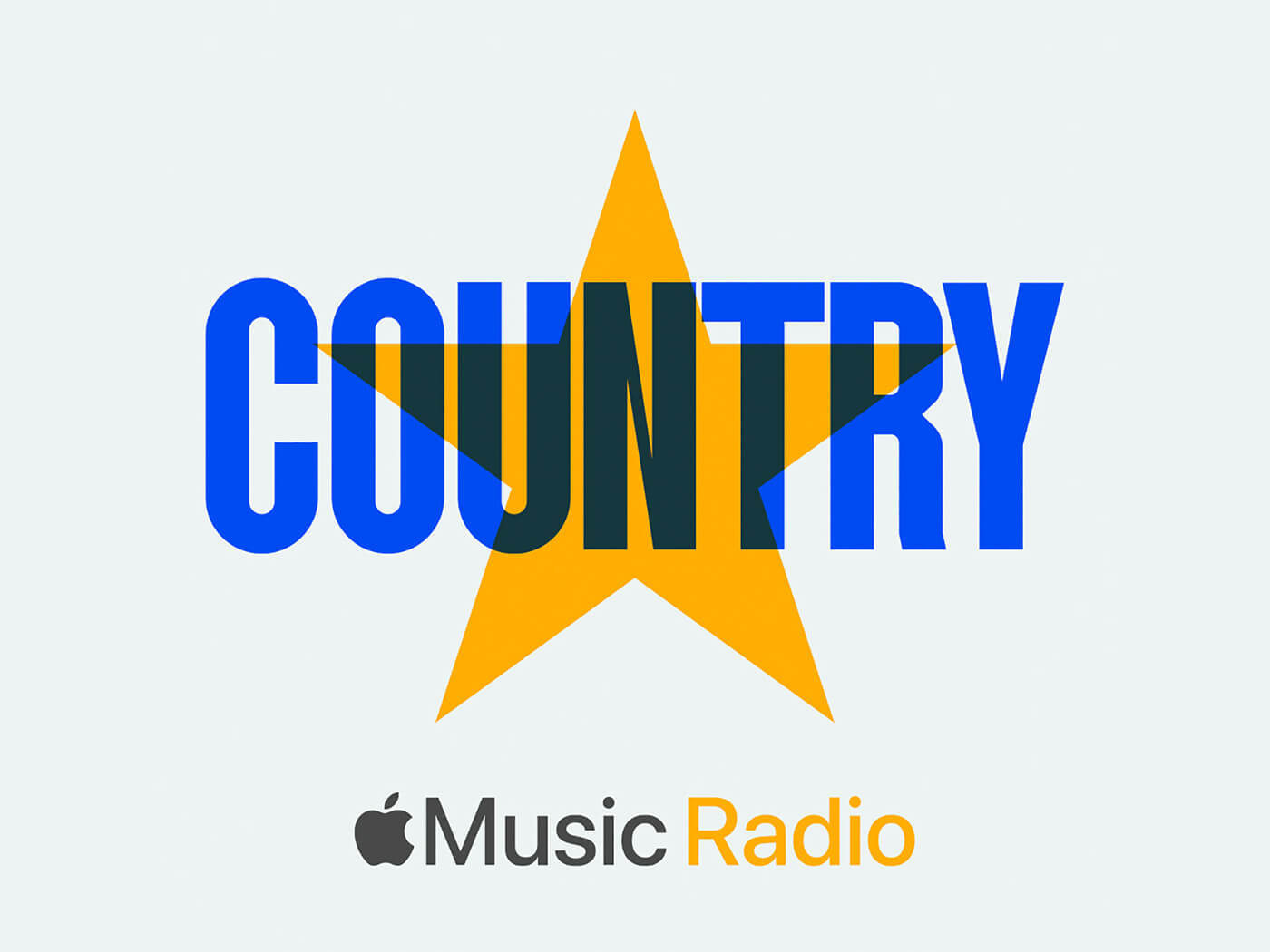 Find out more at apple.com