Here’s what’s in store with Apple’s latest high-end Mac – and what it means for music-makers. 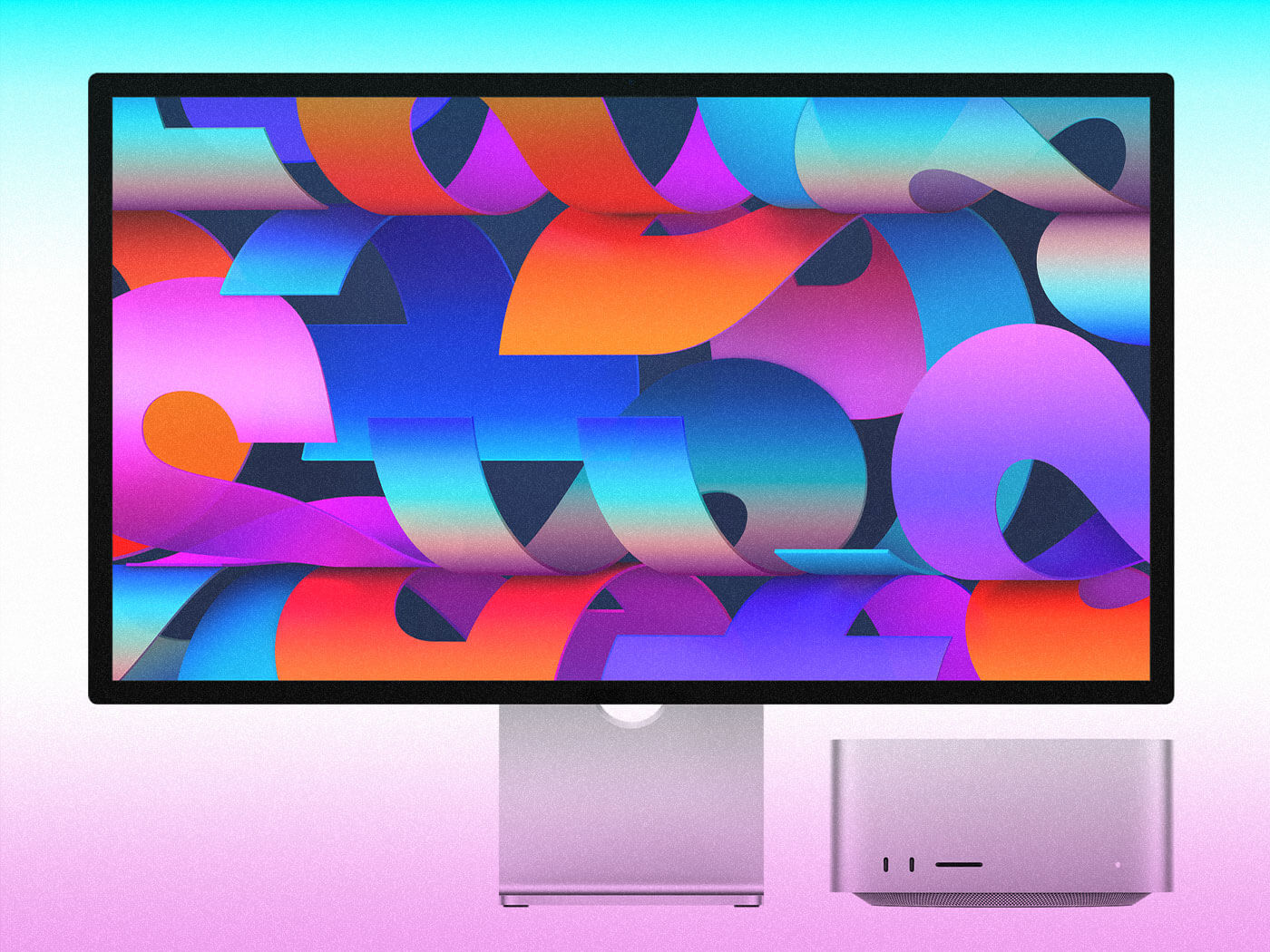 Apple has announced an entirely new member of its Mac family, the Mac Studio, sporting a new Apple Silicon chip, the M1 Ultra. Roughly the size of two mac Minis stacked together, it’s machined out of a single block of aluminium and uses elements of the “cheese grater’ design from the Mac Pro to draw in air and pass it across the internal components, then out of the rear of the enclosure.

Small but far more powerful than the Mac Mini, it’s reminiscent of Apple’s much-loved but ill-fated G4 Cube design from the early 2000s, which was forward-looking but hamstrung by the technology available at the time. No such problems for the Mac Studio though, since it is available with two system-on-a-chip (SoC) options.

The base model contains the M1 Max, which is still the fastest chip available in a MacBook Pro. If you’re going all out, the faster option uses Apple’s brand new top of the line SOC, the M1 Ultra.

The M1 Ultra takes two SoCs and connects them using Apple’s own Ultrafusion technology, which eliminates the traditional latency issues that arise when passing data between processors. It also allows them to share the same unified memory with no penalty, up to a staggering 128GB with the M1 Max version topping out at 64GB.

It has 20 cores: 16 high-performance cores and four efficiency cores, and boasts 800GB/s memory bandwidth, 32 neural engine cores and 90 per cent higher performance in the same power envelopes than the fastest PC desktop chips on the market. Best of all, the two SoCs appear to software as one, so existing software doesn’t need to be recompiled to work with them.

The Mac Studio has plenty of connectivity options too, with four Thunderbolt 4 ports, a 10GB ethernet port, two USB-A ports, HDMI and a pro audio 3.5mm jack on the back for high-impedance headphones. Plus, two USB-C ports on the front are upgraded to Thunderbolt 4 on the Ultra model along with a high-performance SD card slot.

You can fit up to 8TB of SSD storage on the Mac Studio and Apple also announced a companion Studio Display, 28 inches and 5K in resolution. This has a 1080p webcam with Centre Stage, a six-speaker sound system with Spatial Audio and Dolby Atmos support, three USB-C ports and Thunderbolt 4 supplying up to 96W of power to your laptop. All of this is powered by an integrated A13 Bionic chip.

Elsewhere in the Apple lineup, the iPad Air gets a significant speed boost with the inclusion of the M1 chip, a 5G option and doubled USB-C speed, and the iPhone 13 SE gets the A15 chip, the same as iPhone 13.

All this new hardware will be available to buy on 18 March. iPad Air will start at $599, while Mac Studio with M1 Max starts at $1,999, and the M1 Ultra model at a cool $3,999. Apple signed off with the revelation that despite the phenomenal power of Mac Studio, they are still going to bring us a new, Apple Silicon-powered Mac Pro.