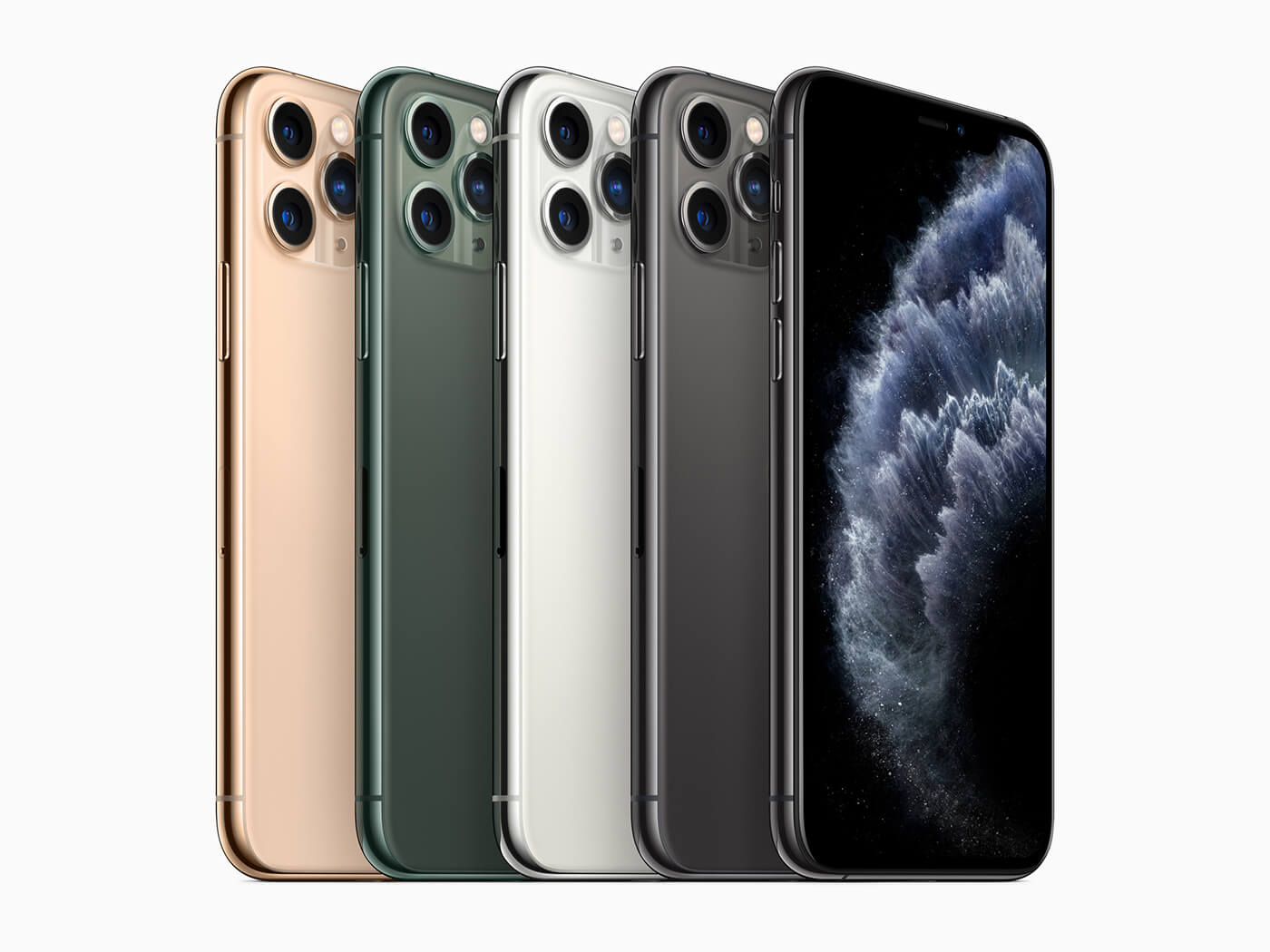 During Apple’s iPhone event yesterday, the Cupertino tech giant made a few announcements about their new phones that piqued our interest.

Apple isn’t the first to this particular party – Samsung has had Atmos support since the Galaxy S9 – but the inclusion of the tech could be a positive step for iPhone users. Dolby Atmos as a standard has the capacity to produce spacial audio that sounds like a surround sound system. In fact, the Apple TV 4K supports the standard, and with certain soundbars that use multiple speakers, reports of pseudo-surround sound effects have been impressive.

In the context of the iPhone 11 Pro, we remain sceptical. Considering the new handset has only two speakers, real spacial audio would be a tall order. Once you factor in headphones, Dolby Atmos is a more intriguing prospect, though, especially for watching movies.

According to Dolby, users can expect levels to be evened out, dialogue to be enhanced and for background noise to be reduced for video on social media and messaging apps.

Another first for Apple, if not for the world of smartphones, is Audio Zoom. The feature supposedly helps you zero in on the subject you’re filming, and reject unwanted background noise. This could be helpful if you’re filming in noisy environments.

For beatmakers on the go, the most significant update will be improved battery life which Apple claims is five hours longer than on the previous flagship iPhones XS.

Apple’s new 10.2-inch iPad is the most affordable it’s ever been, with models starting at $329. The latest model is an accessible springboard into iPad-based music production with multi-tasking, Split View, access to files and support for external USB drives. It also supports the Apple Pencil and, for the first time, the full-size Smart Keyboard.