These artist-created sample libraries are ideal for finding quick inspiration 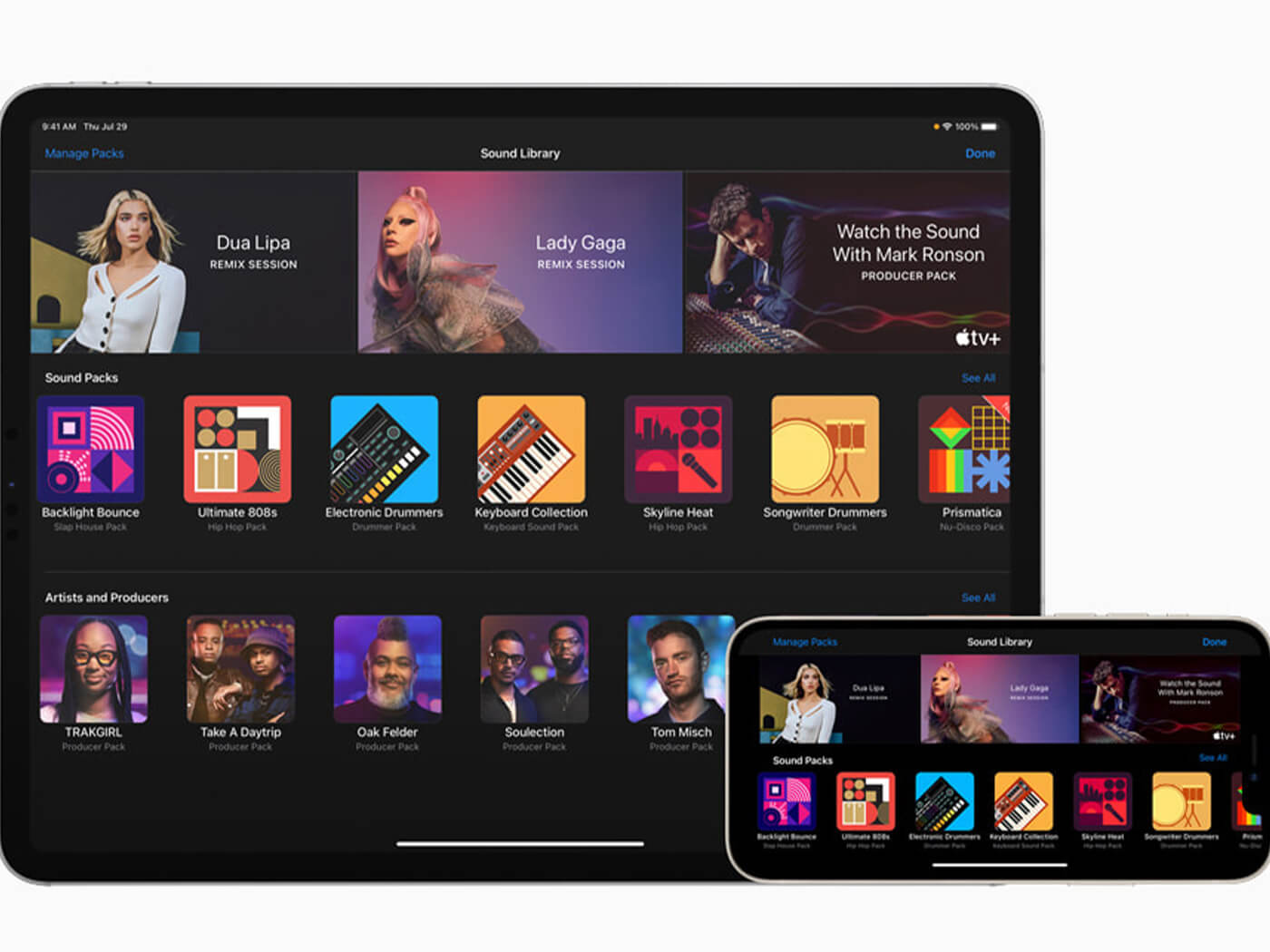 Speaking to MusicTech, Oak Felder (producer of Ariana Grande, Demi Lovato, John Legend and more) said: “I do a lot of soul sampling, so I know people will want the opportunity to go in and sample soul vibes and being able to dissect them. So I created loops that have a soul feel.”

“The thing is, in music – especially hip-hop right now – the rhythms and sounds you select tend to be pretty consistent, like in trap music,” he added. “We as producers understand the sound selections of that style, so I’ve curated the [Live Loops] so a brand new producer can pull up a new pattern and play any number of new combinations.”

Felder believes that giving everyone the tools to quickly create music is beneficial to everyone. Not only does it put beginners in a better position, but it also encourages him, and other producers, to up their game. “Since the sonics are already curated to sound modern and future-leaning, it gives [users] an opportunity to actually be competitive”, he elaborates. “For instance, if you want to put down a trap beat, it’ll literally take you 10 seconds. To me, it’s the great equaliser. I want everybody to have the ability to be able to realise their vision.”

Alongside the artist Producer Packs is the Watch The Sound With Mark Ronson Producer Pack. This is intended to be a companion experience for the new AppleTV+ documentary of the same name. 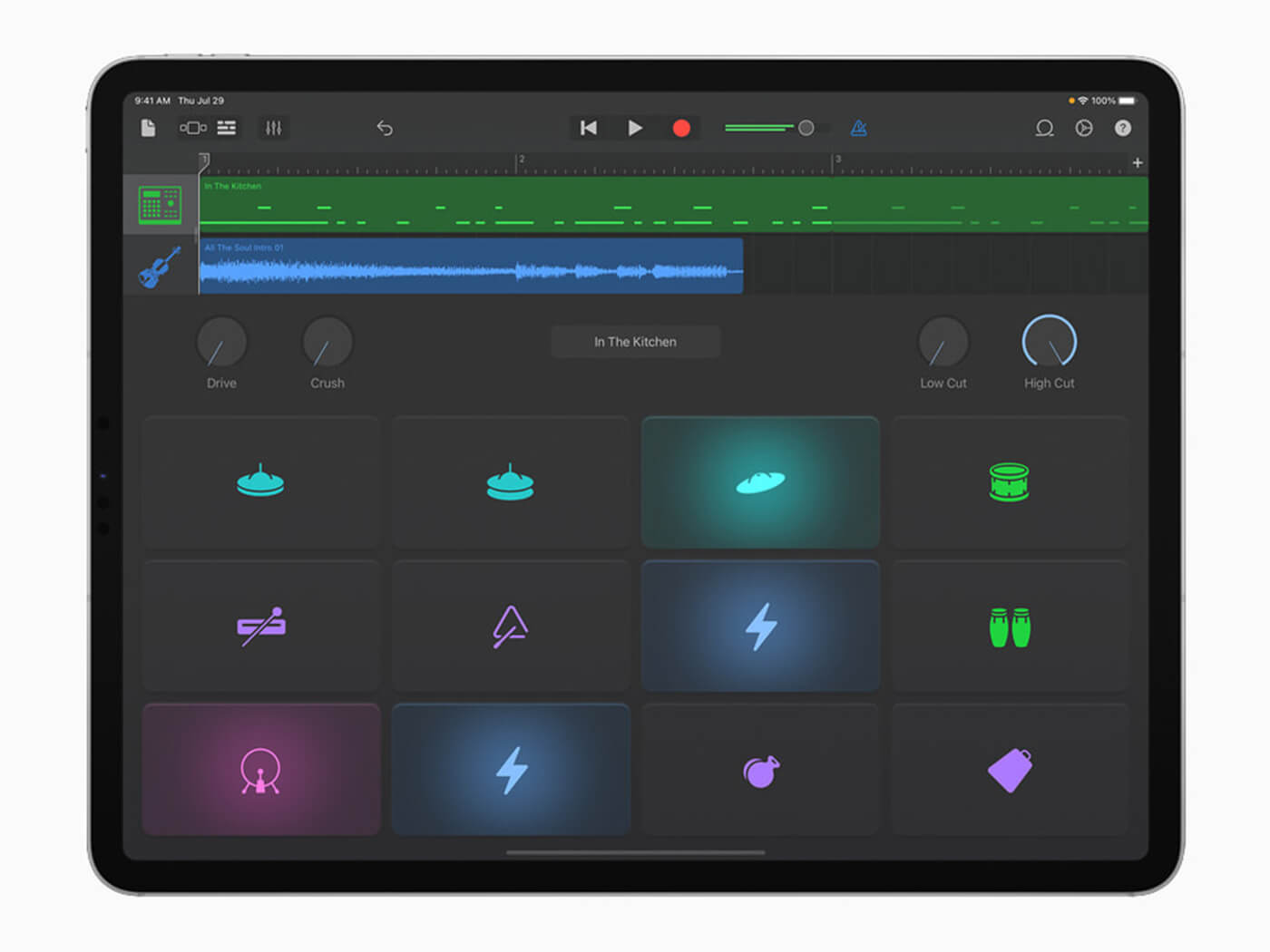 The documentary explores the most significant transformative music tech gear of all time, and mentions quite a few famed instruments. Naturally, these instruments are unattainable to the average viewer, so Apple has integrated virtual versions of them within the Producer Pack.

GarageBand users can access instruments such as the Mellotron and samples of various instruments from the show. Speaking of the pack, Mark Ronson says that “this Producer Pack delivers the creativity and excitement of the show in a way I never imagined and couldn’t be more excited about.”

Speaking to MusicTech in a recent interview, Ronson said: “Anything you do that makes a sound or noise or something that excites you – that’s how you get hooked into music. Or that’s how I did. I had a guitar, and someone showed me how to play Satisfaction. Now it’s GarageBand, getting a sample pack, loading that up and remaking your favourite Hit-Boy or Future beat”