New COVID-19 measures will be in place until March 27. 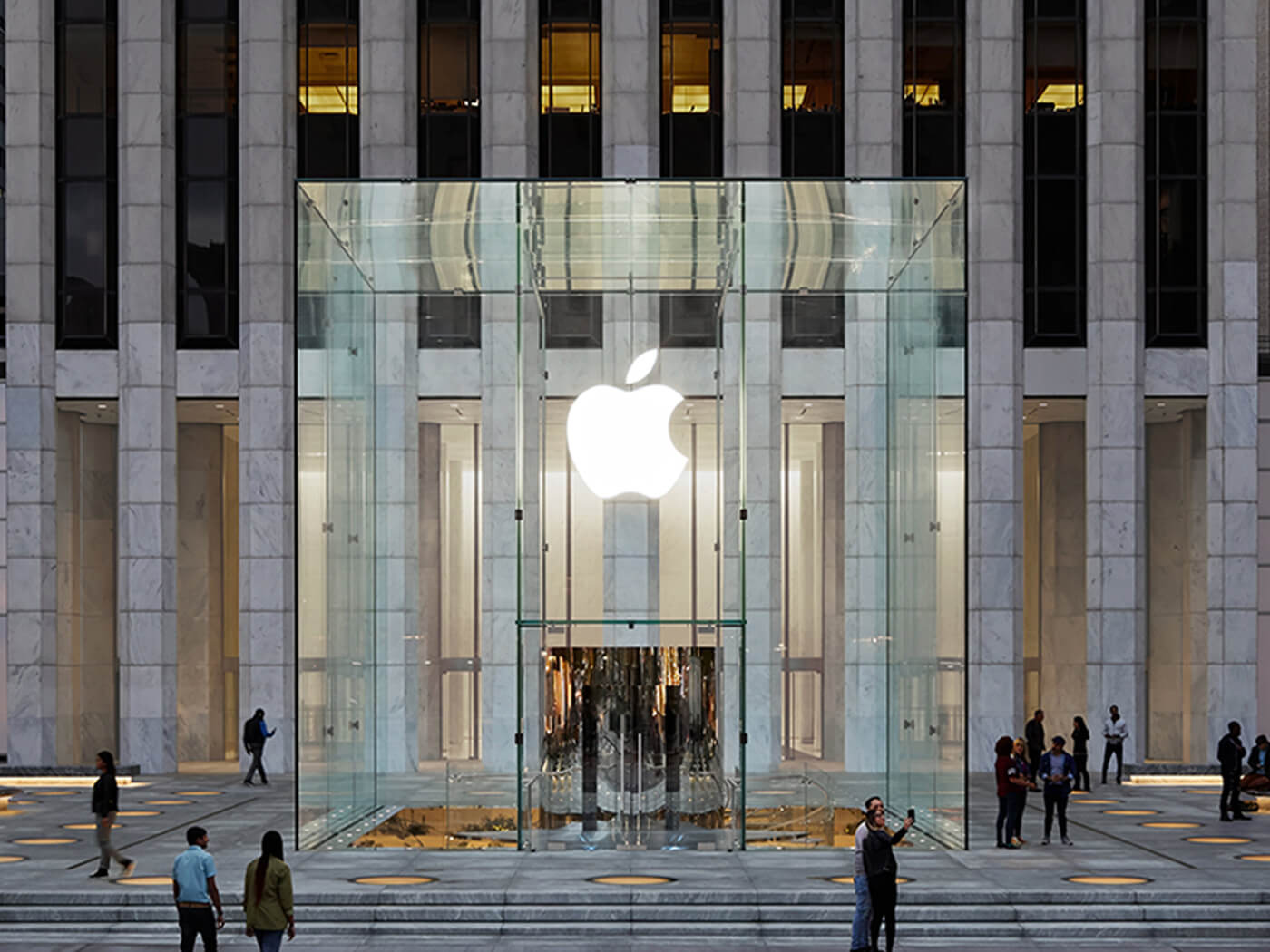 If you were planning to try out a new Mac, iPhone or iPad – or take an existing one in for repair – in the next two weeks, you’re out of luck. The electronics giant has closed all of its nearly 460 retail stores outside China until March 27 in a bid to slow the spread of COVID-19.

Apple CEO Tim Cook cites the reasoning for the decision: “the most effective way to minimize the risk of the virus’s transmission is to reduce density and maximize social distance.” The company had already shuttered stores in Italy and Spain.

Apple, which relies heavily on Chinese manufacturing, had reportedly suffered production delays on the iPhone and iPad Pro because of factory shutdowns.

The company’s annual Worldwide Developers Conference, which is usually a physical gathering of thousands of devs, has also been moved online.