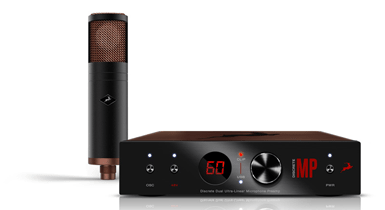 Antelope Audio have revealed their “breakthrough” EDGE strip bundle at this year’s Winter NAMM. Here’s the full details from Antelope… 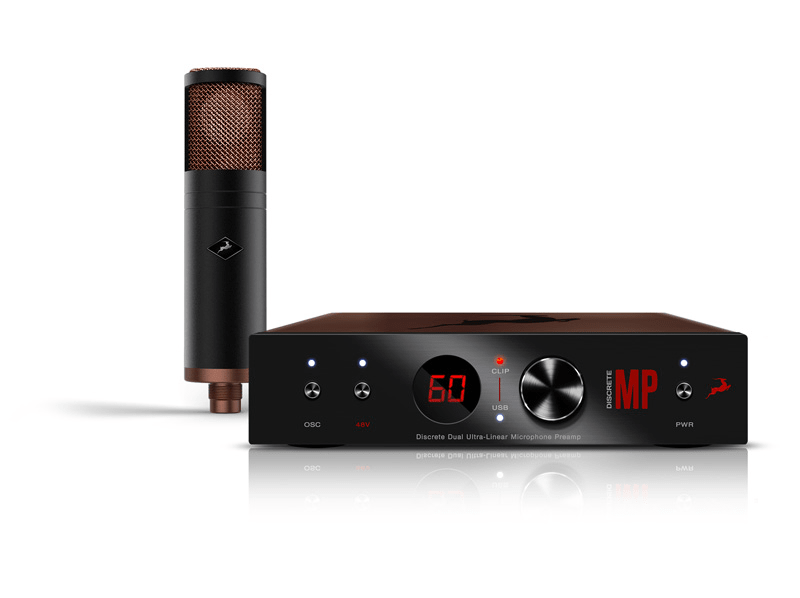 Furthermore, the EDGE Strip bundle comes complete with a package of microphone emulations, bringing field-tested microphone classics destined to make musical inroads into studio setups the world over. Developed in close collaboration with world-renowned experts, these must-have microphone emulations are available in native formats, facilitating lightning-fast workflow. Preamp emulations are also included in the package, together with the STAY-LEVIN compressor, personally designed by Igor Levin at Antelope Audio.

Antelope Audio has always collectively prided itself in coming up with technologies that unite the digital and analogue audio worlds. While both DISCRETE MP and EDGE are all-analogue devices, making them fully compatible with any audio interface and A/D converter central to any studio setup anywhere, DISCRETE MP allows users to explore the full potential of EDGE in both Antelope Audio-centred setups or other audio systems. Saying that, thanks to its 1kHz hardware calibration OSC (oscillator), DISCRETE MP easily adapts to any studio setup.

Pricing and Availability:
The EDGE strip bundle is expected to release in March 2018 with a project price of €1,295.00. For further information head to the Antelope Audio website.