Ampify Sounds celebrates its launch with sounds from Jinjé 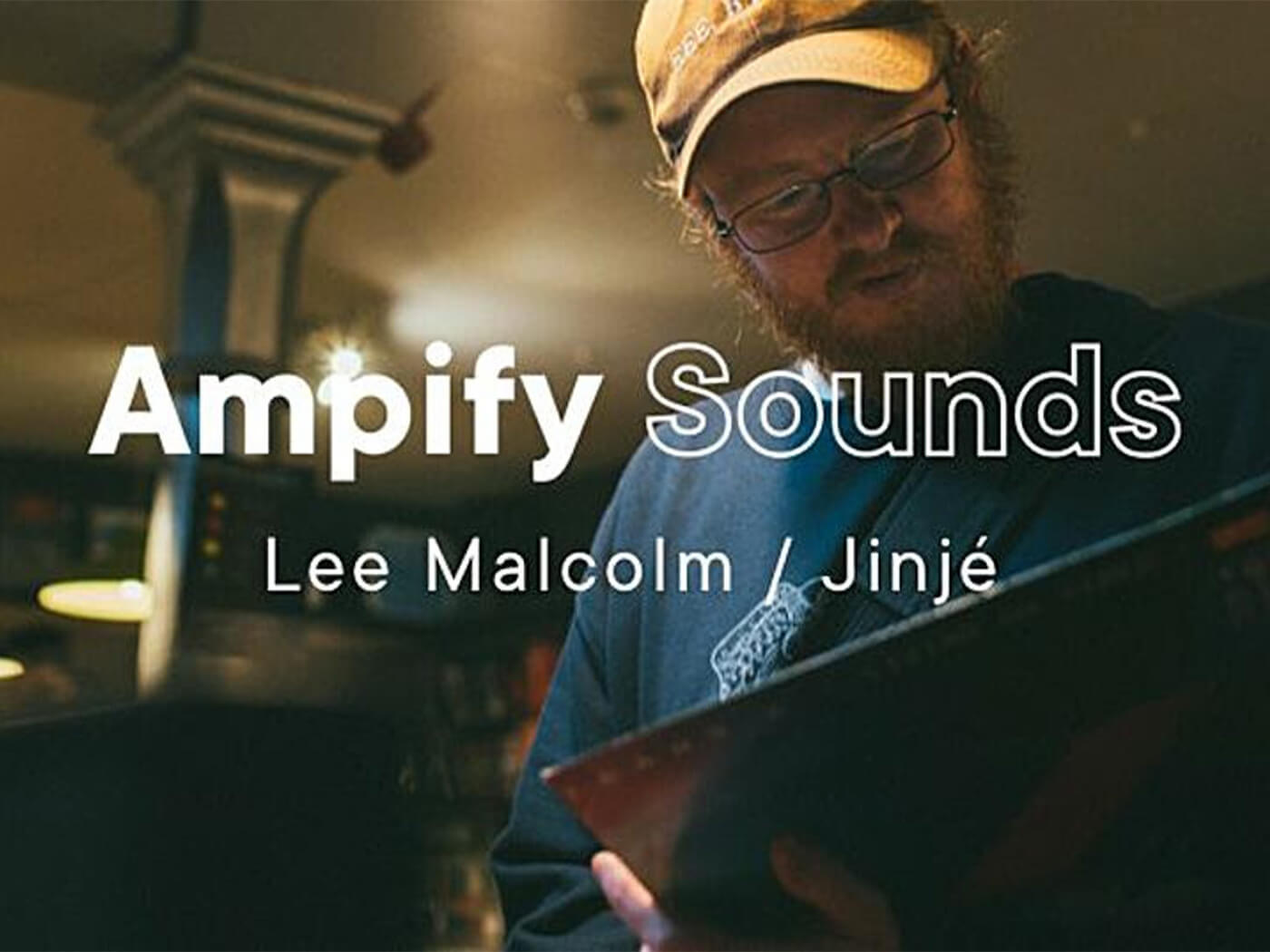 Ampify – the developer behind iOS apps Launchpad, Blocs Wave and Groovebox – has now launched its sample platform, Ampify Sounds. This is the company’s own sounds label and “backbone of all the great content in Ampify software”, it says. The sounds label works closely with artists and producers from around the world, with each of them bringing their own unique character and sound to the label. The professional sounds and loops they create are exclusive to Ampfiy Sounds.

The aim with Ampify Sounds is to give music creators the ability to make professional, interesting sounding music instantly, without the need to tweak samples and focus mainly on crafting ideas.

Lee Malcolm, also known as Jinjé, and member of the band Vessels, is the first artist Ampify will be featuring in their Ampify Sounds series. A video feature provides insight into his workflow, his musicianship and perhaps most importantly, his gear. Malcolm has collected synths and effects units from a variety of places, more notably from a skip container. Malcolm’s sample pack will contain sounds from his musical instruments, modular gear, analogue synths and whatever else he managed to find in his home studio. He says his “unique instrument collection offers a chance to experiment and fully explore musical ideas”. Check out the video below.

Ampify will hold a launch event for Ampify Sounds on Wednesday 16 October.

Find out more at ampifymusic.com