AmazonBasics guitar pedals are now available for under $30 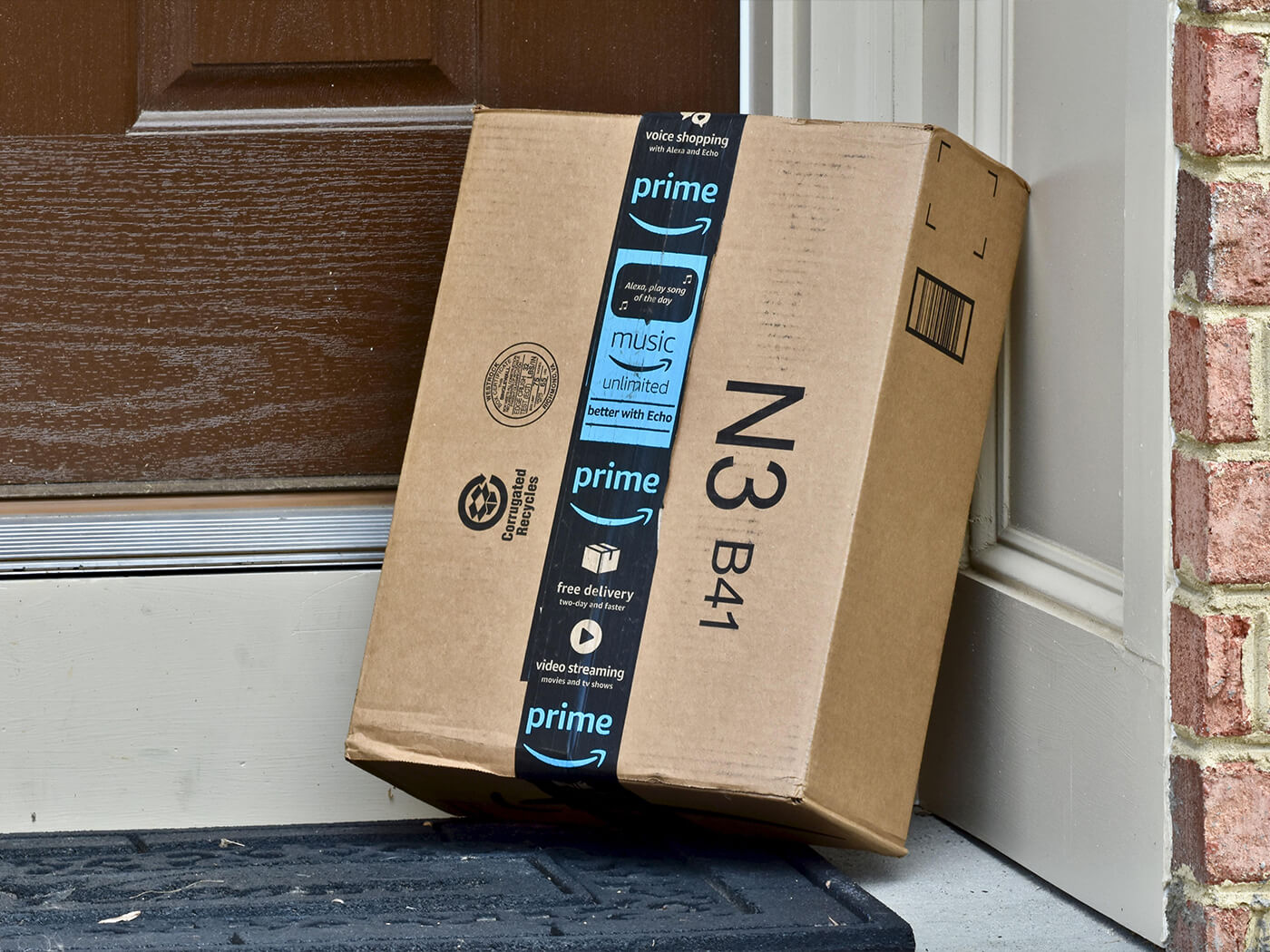 Amazon‘s private-label brand AmazonBasics has ventured into the world of music technology to offer seven guitar pedals to its customers.

This month, the retail giant began listing a range of seven mini pedals – including a booster, compressor, delay, distortion, looper, overdrive and tune – on Amazon.com.

Each is being offered for a remarkably low price tag; bar the delay and looper – which are priced $48.16 and $46.02, respectively. You can pick up an AmazonBasics guitar pedal for as low as $26.75. This isn’t too far off the price of many of Behringer‘s pedal range, although YouTube user Riffs, Beards and Gear says that Amazon’s pedals do a better job. Check his video out below.

Mini guitar pedals – which emphasise both a smaller footprint and price tag – are nothing new to the guitar world. However, the move from Amazon might suggest the scale of which customers are now purchasing musical equipment online – due to COVID-19 – rather than in-store.

Back in July, e-commerce site Gear4music reported an 80 per cent rise in sales from a similar period last year.

Could we see the company branch out into synths and drum machines? It seems unlikely. As we know, Behringer is dominating the affordable synth market, with Korg and IK Multimedia also offering affordable music tech hardware. Plus, many music technology aficionados are precious about the authenticity of synths – and rightly so, in many cases – so may abhor the concept of an AmazonBasics polysynth.

With so many people taking to home recording, podcasting and livestreaming, a likely avenue could be Amazon-branded microphones.