This multi-talented percussion pad also houses a looper and sampler 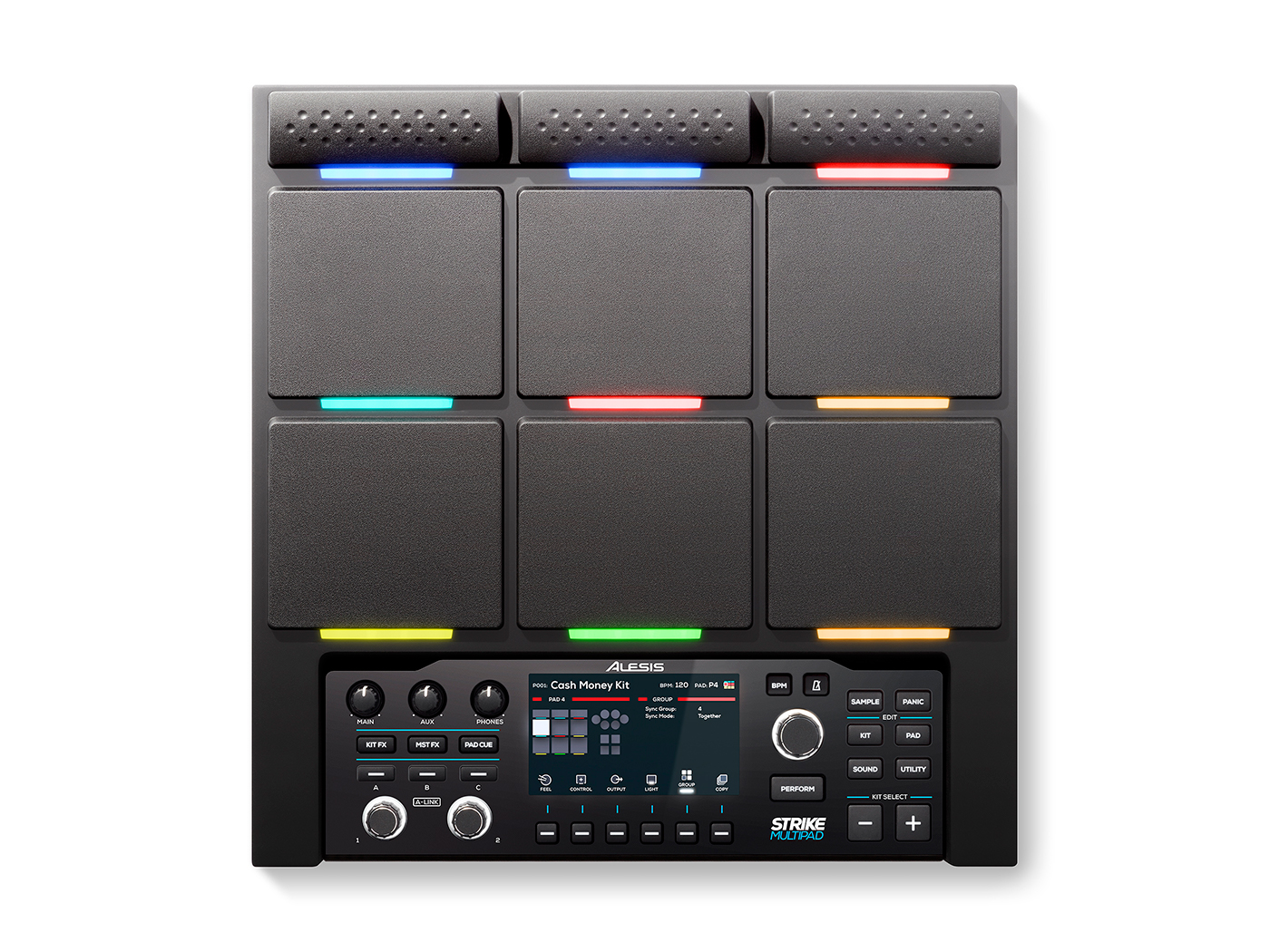 This multi-talented percussion pad also houses a looper and sampler.

Alesis has launched the Strike Multipad, which is a percussion pad with an arsenal of effects for the modern drummer.

A quick glance at the Strike Multipad will tell you that it’s no ordinary electronic drum pad. Stacked with 32GB of storage with over six GB of content – including loops, drums and percussion, and melodic instruments – it’s pretty far from ordinary. Still not impressed? The Strike Multipad also doubles up as a two-in/two-out USB audio/MIDI interface.

Despite such comprehensive functions, the new device is relatively easy to use. Sampling is made simple with a built-in sampler that allows you to record via USB, smartphone, microphone or any other audio device of your choosing. 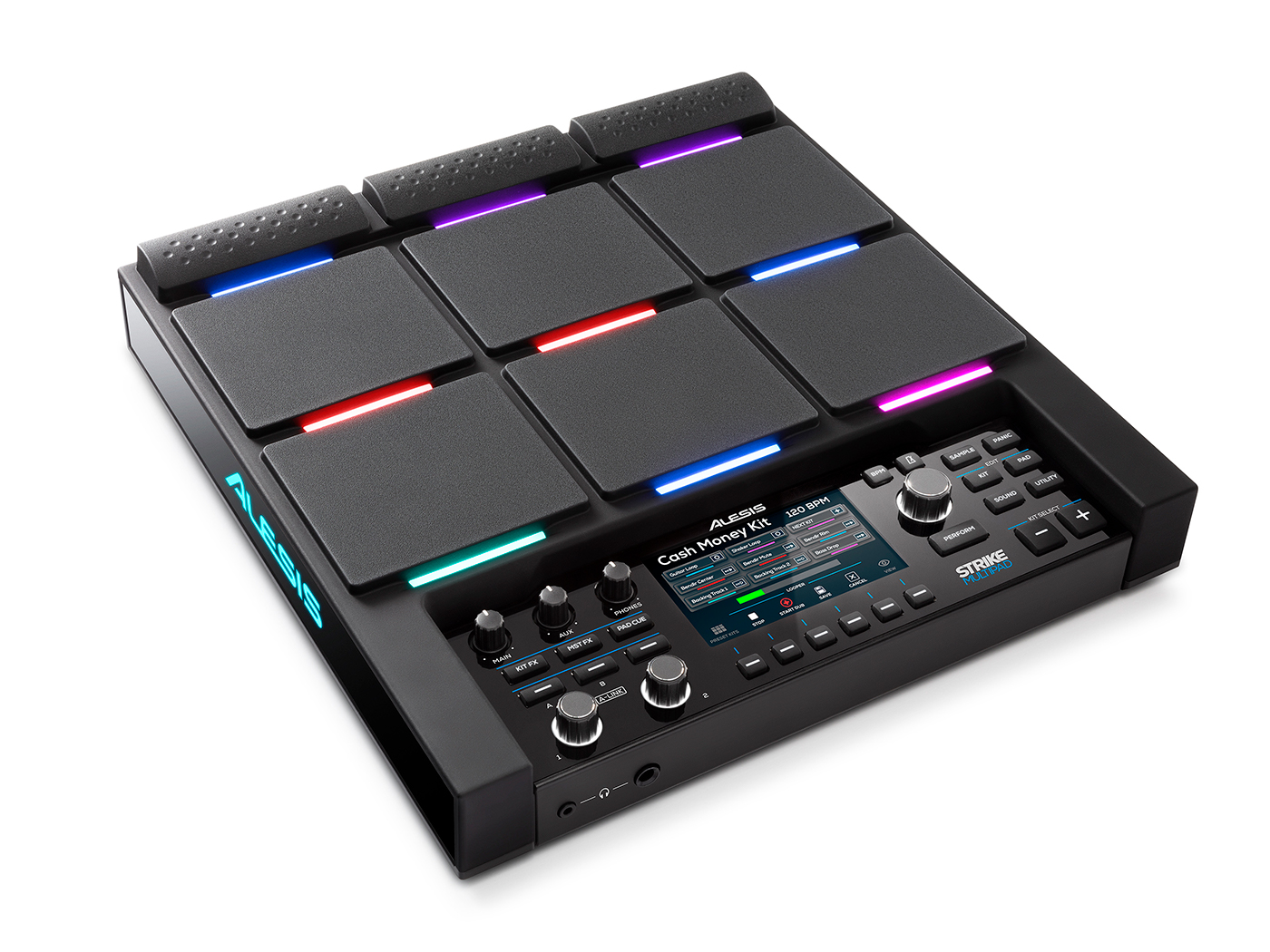 In terms of performance, the Strike Multipad features nine velocity-sensitive pads with customisable RGB lights, which come in handy on dark stages. The device also has multiple built-in effects processors: three kit effects, a master effect, a compressor and an EQ.

If all of that isn’t enough, the Strike Multipad also allows you to supersize your setup with external triggers and pedals: three external drum/cymbal triggers, two dual foot controls, and a hi-hat pedal.

Learn more about it here:

Retails for $699. More information at strikemultipad.com.