Alan Braxe and DJ Falcon on today’s dance music: “it’s evolved so far that we decided to give up on it”

Returning with the first original DJ Falcon material in 20 years, the French house pioneers discuss how a shift in the industry has made them reevaluate their sound. 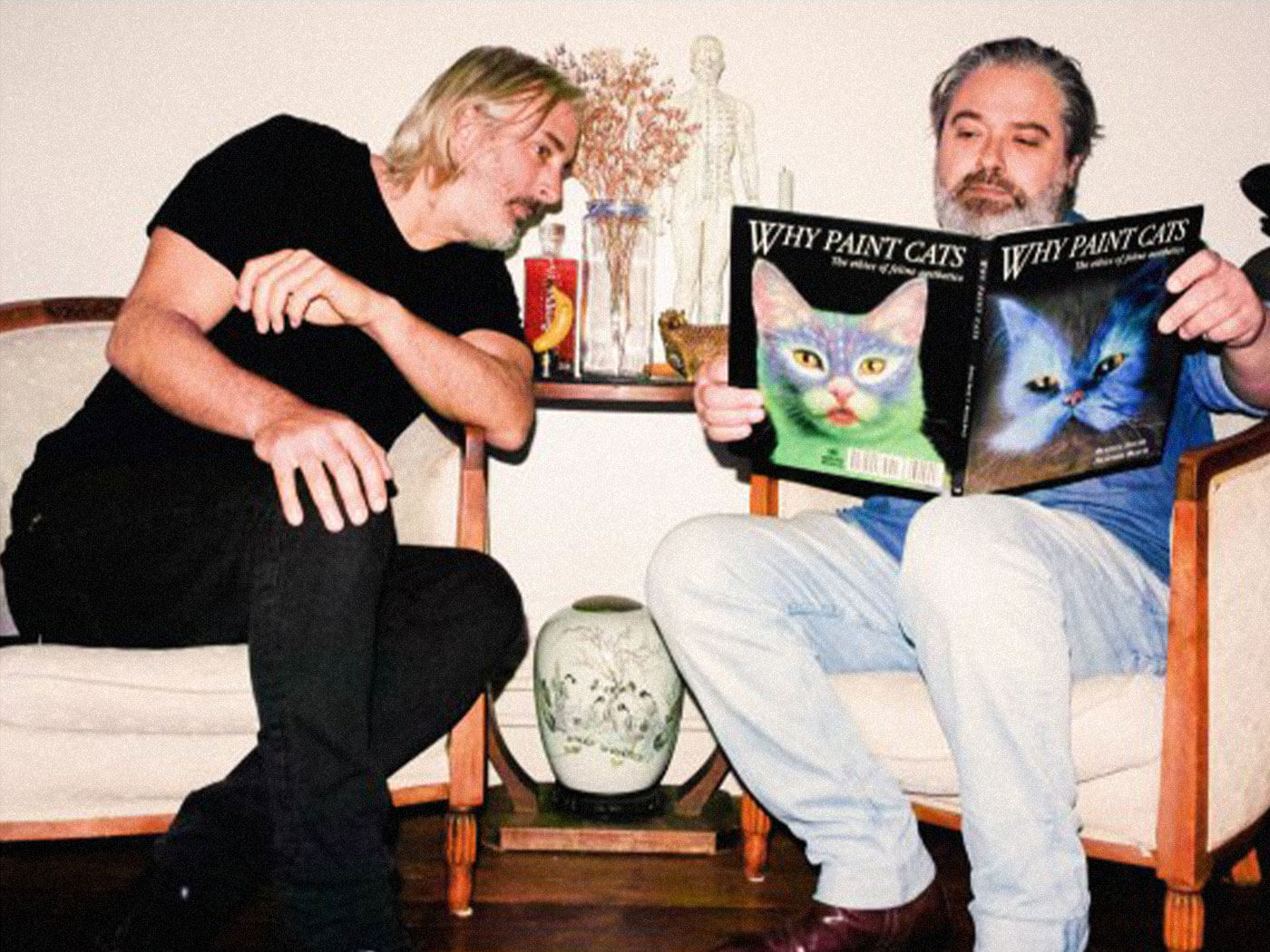 French dance producers Alan Braxe and DJ Falcon have returned with their first new releases in over two decades. After revolutionising the dance scene in the early 2000s – most recognised for their work alongside Daft Punk – the duo have spoken out about the changes they’ve seen across the industry and how their hiatus gave them a new approach to songwriting.

In a recent interview with Pitchfork, the pioneers of the French house genre discussed how they have reinstated themselves back into the scene and how, by distancing themselves from the creative field, they have developed more integrity in their work.

The two musicians have been working together in an on-and-off relationship since 2014 and are also cousins. With the launch of their two new singles, Creative Source and Step by Step, the pair return with a new perspective on songwriting, claiming that their ability to make successful music comes from their disinterest in technical details.

Insisting that they have never been “especially technical musicians”, Braxe says, “we’re trying to engineer fate, but never straying too far from what we know”. He continues, reflecting on what he sees as a shift in the industry.

“The formula for dance music has evolved so far in terms of technically perfect production that we decided to give up on it and aim for sincerity foremost. And once we came to that realisation, it was quite freeing.”

This improved perspective is something that the pair aimed to showcase in their latest tracks, namely Step by Step, which subverts expectations of what a house track should entail.

Braxe and Falcon claim that some of the strongest releases come from a place of integrity, rather than technicality. “If you build a song the traditional way, you have to be strong in your progression, or else the ear detects mistakes and is disappointed,” Braxe says. “When we focus on loops, you’re not waiting for more, you’re waiting for less.”

Daft Punk’s Thomas Bangalter helped give them both their headstart in the industry by signing them to his influential Roul label. Bangalter then collaborated with Braxe on the omnipresent house track, Music Sounds Better With You.

Braxe and Falcon recognise their connotation with Daft Punk, but they’ve noticed an uptick in listens from a wider range of audiences – many of whom are indifferent to the French house scene.

“Although we are lucky to have Daft Punk’s success sustaining us, [having this new audience] is very motivating to me, because these people are leaving generous comments [online] without any understanding or association with French house. They just enjoy the sound.” Braxe says.

An EP, also entitled Step By Step, is due to be released in August, featuring two new versions of the title track. Moreover, a full album by Braxe and DJ Falcon is rumoured to be released at the beginning of next year.

The duo conclude that they were waiting for the right time to announce their return: “It’s like having children. You don’t want to have a kid for the wrong reason, right? You need to feel comfortable bringing them into the world and stand by your decision in 30 years’ time.

“I just want to be sure that I’m adding something meaningful to the table… we want to have the feeling that we do this for the love of it.”