Those looking for a J Dilla type beat can simply paste a YouTube or Spotify link. 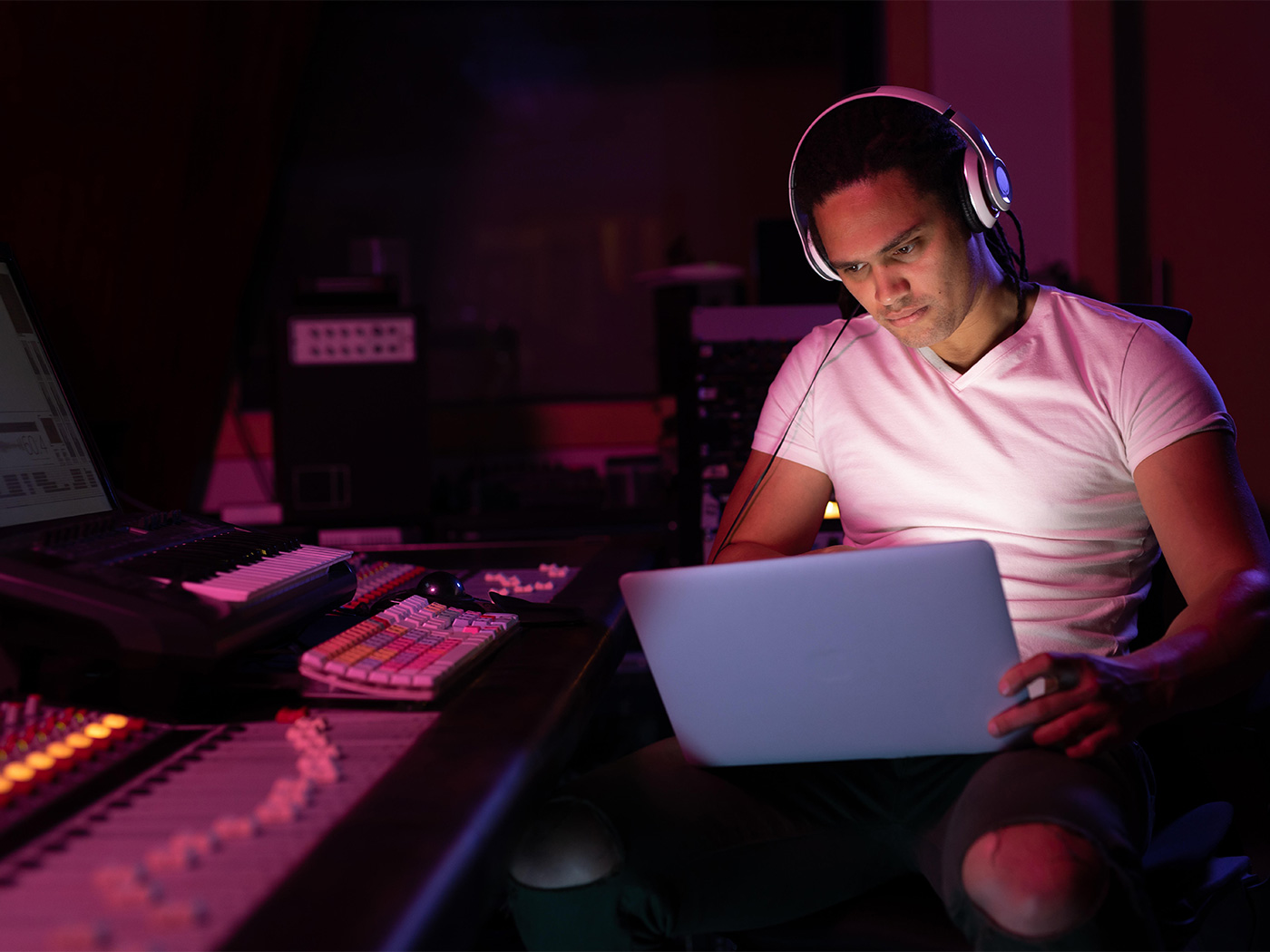 Instrumental beat marketplace Airbit has streamlined its browsing process with Search by Sound. The new feature allows users to paste a YouTube, SoundCloud, Spotify or Vimeo link to a track that inspires them, and find similar-sounding beats for sale by other users.

The concept of a ‘type beat’ has been popularised by producers uploading tracks to YouTube in the style of a renowned artist. Vocalists in need of a backing track would describe the sound they needed by naming an artist. For example, rappers and MCs wanting to rap over a beat similar to J Dilla’s Life would search “J Dilla type beat” and be presented with similar tracks made by lesser-known artists.

Producers like Cashmoneyap paved the way for type beats, but users found that the self-reported nature of a type beat was often inaccurate. “There is a perverse incentive to mislead, because people want to be discovered,” as Airbit founder Wasim Khamlichi notes. “That makes this approach a frustrating experience for the end user.” 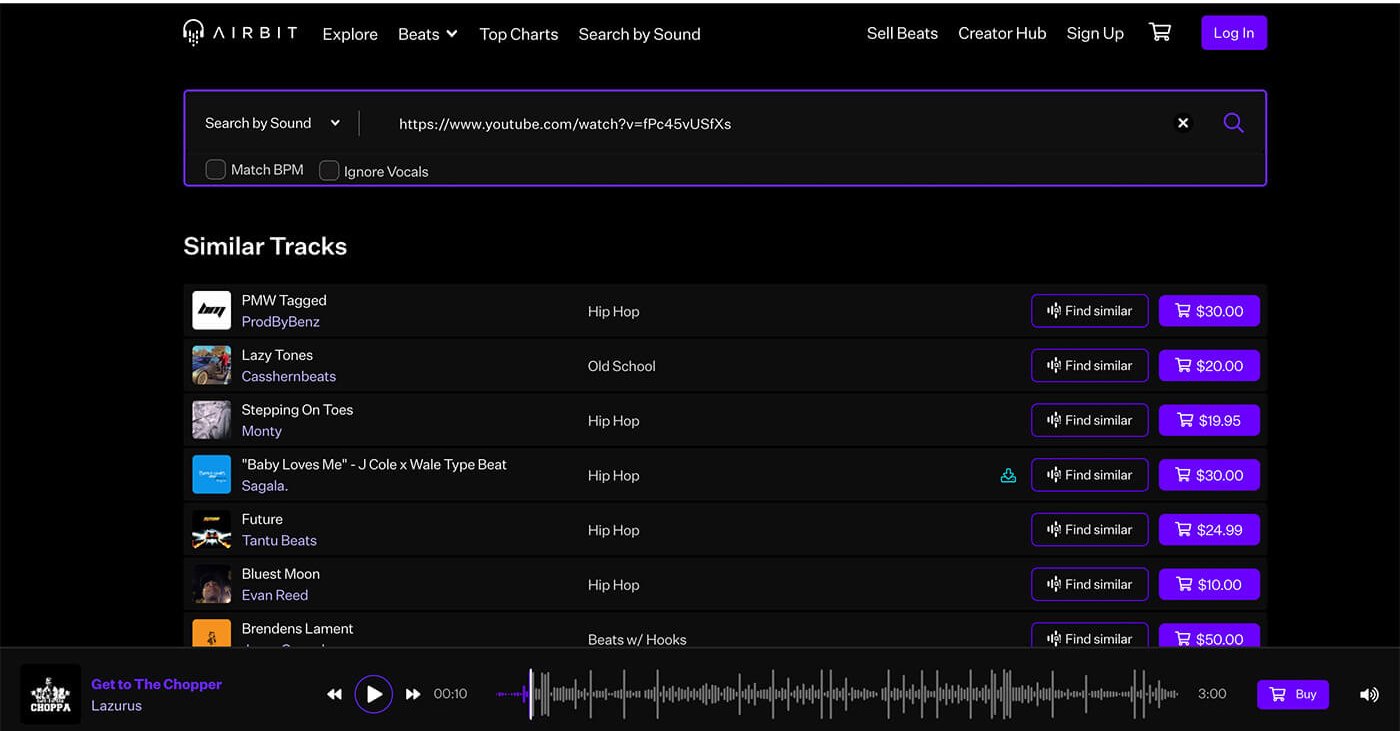 “Type beats aren’t bad in and of themselves,” Khamlichi claims. “In fact, type beats have been one of the only tools producers and artists have had to find each other.”

“Type beats are the symptom, not the disease. They get in the way of truly talented people getting their work out there, and of music fans finding truly good and creative music. It’s a dilemma for both new talent and curious fans.”

Khamlichi adds: “We want good producers with great beats to get discovered, so that artists can make the amazing tracks they hear in their heads. AI and better search were the way to make that happen and build a more meritocratic marketplace.”

You can try the tool for free at airbit.com.