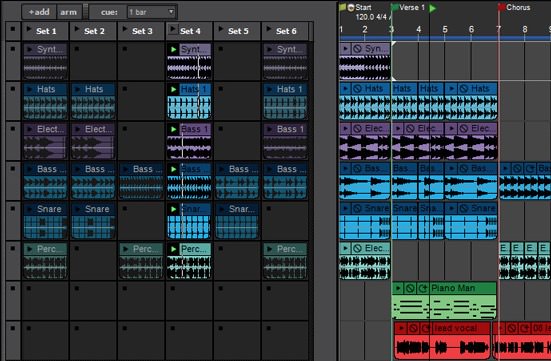 Acoustica have released Mixcraft 7.5 – the latest version of Acoustica’s flagship DAW. Read on for more details

Mixcraft 7.5 is better than ever when used with the new Windows 10 operating system. Mixcraft 7.5’s audio mixing threads are now given the absolute highest priority on Windows 10, so other system functions won’t interrupt the music. Plus, when Mixcraft 7.5 is used with new low-latency Windows 10 audio drivers, it is now possible to achieve audio latency as low as 5 ms while still allowing other applications to share your audio device. 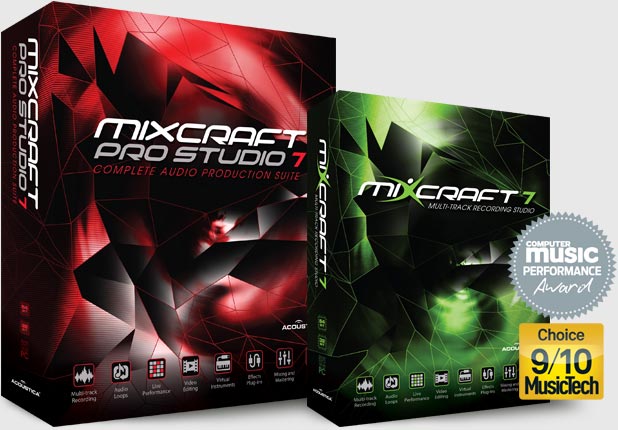 Mixcraft 7.5 also includes two new star-studded loop kits. The Theremin Loops kit features incredible performances from Theremin genius Armen Ra, one of the top Theremin players in the world. He was the subject of the 2014 documentary When My Sorrow Died (www.wmsdfilm.com), which won so many awards it’s difficult to count them all. Armen has played with Nick Cave and the Bad Seeds, and Marc Almond of Soft Cell.

The huge new Dub Reggae song kit features Mark James from the rock band Breaking Benjamin on bass. This kit also features live drums and guitar played by Los Angeles producer Shok (of the Electro Swing band Red Light District (www.facebook.com/rldband)), who also produced both of these kits. The drum and bass sounds were routed through Overstayer (www.overstayeraudio.com) analog outboard gear, including the Saturator, a favorite among many top producers.