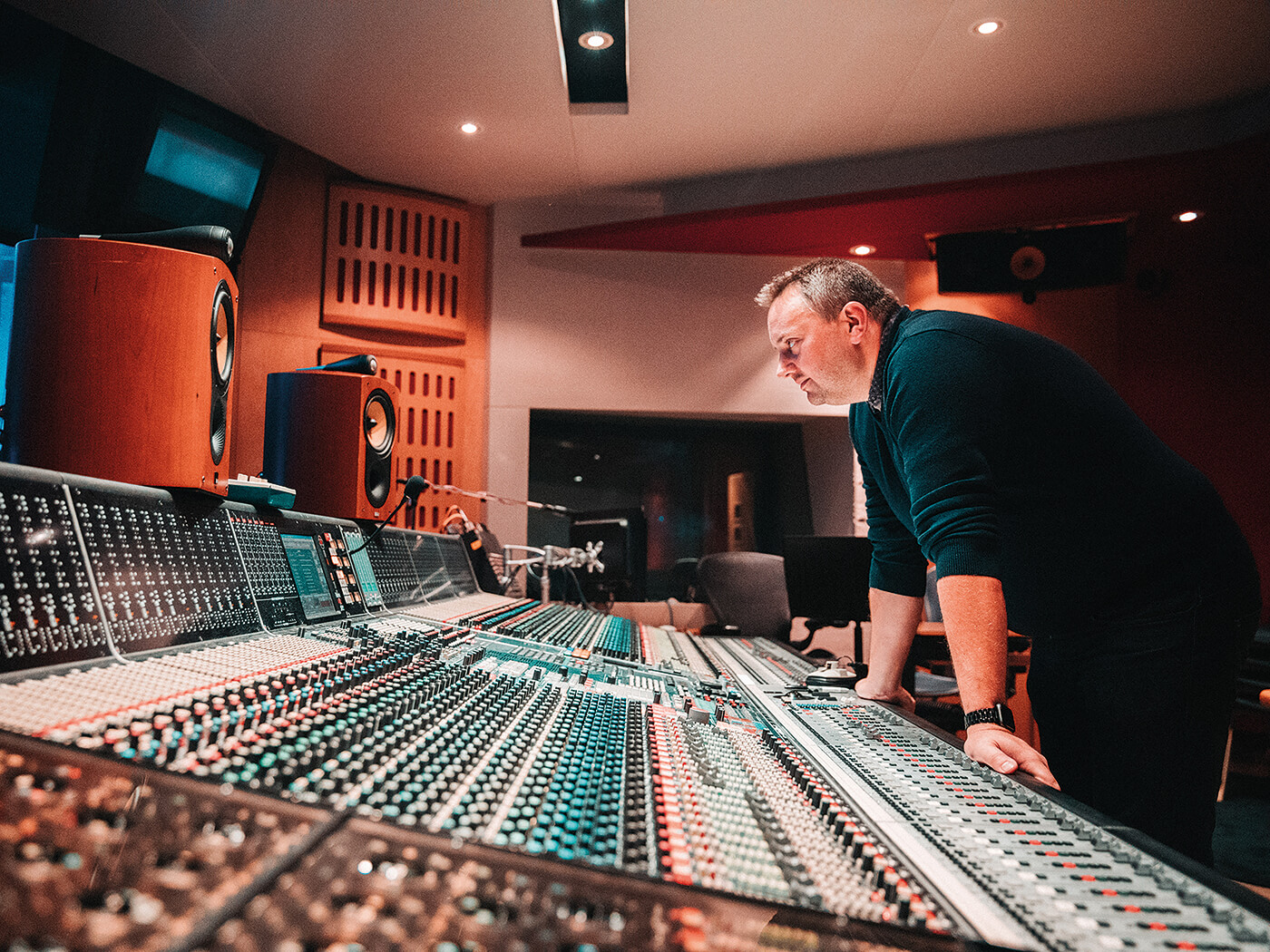 Abbey Road Red, a subsidiary of Abbey Road Studios, has acquired Audiomovers, a tech start-up that has provided a vital service to music producers throughout the pandemic.

Audiomovers, founded in 2017, is a remote recording solution that lets musicians and producers stream, record and listen to multichannel audio in realtime. It comprises a set of plug-ins, Listento and Listento Receiver, along with mobile apps, plus beta desktop software in the near future.

Abbey Road Studios is renowned for its legendary recording spaces that have been home to some of the most iconic albums of all time – like Abbey Road by The Beatles. It might seem an odd move to move away from the studio and focus on remote music production, then. But, according to the company, the “strategic move” is an entrance into remote music production that will “set the foundation for a platform capable of connecting music professionals beyond its iconic physical studios”.

Audiomovers is capable of supporting lossless multichannel audio, up to 7.1 surround, and can cleverly adjust latency and bit rate, making it unique among its competitors. Abbey Road says that “Audiomovers meets the high-quality expectations of thousands of music professionals across the world, from a producer working on a track with their co-writer to a large scale, scoring post-production facility streaming multichannel audio to multiple teams and listeners at the same time.”

The remote music production solution will continue to operate under the Audiomovers name and will continue to be led by the founders. The company will now be supported by Abbey Road Studios’ resources and expertise.

Audiomovers is available to use for $4 per week/ $10 per month/$100 per year, with a free trial to test it out. It’s compatible with iOS, macOS and Windows, in AAX, AU, VST and VST3 format.