Ulvaeus’ campaign, Credits Due, aims to pay the correct songwriters and musicians on a song 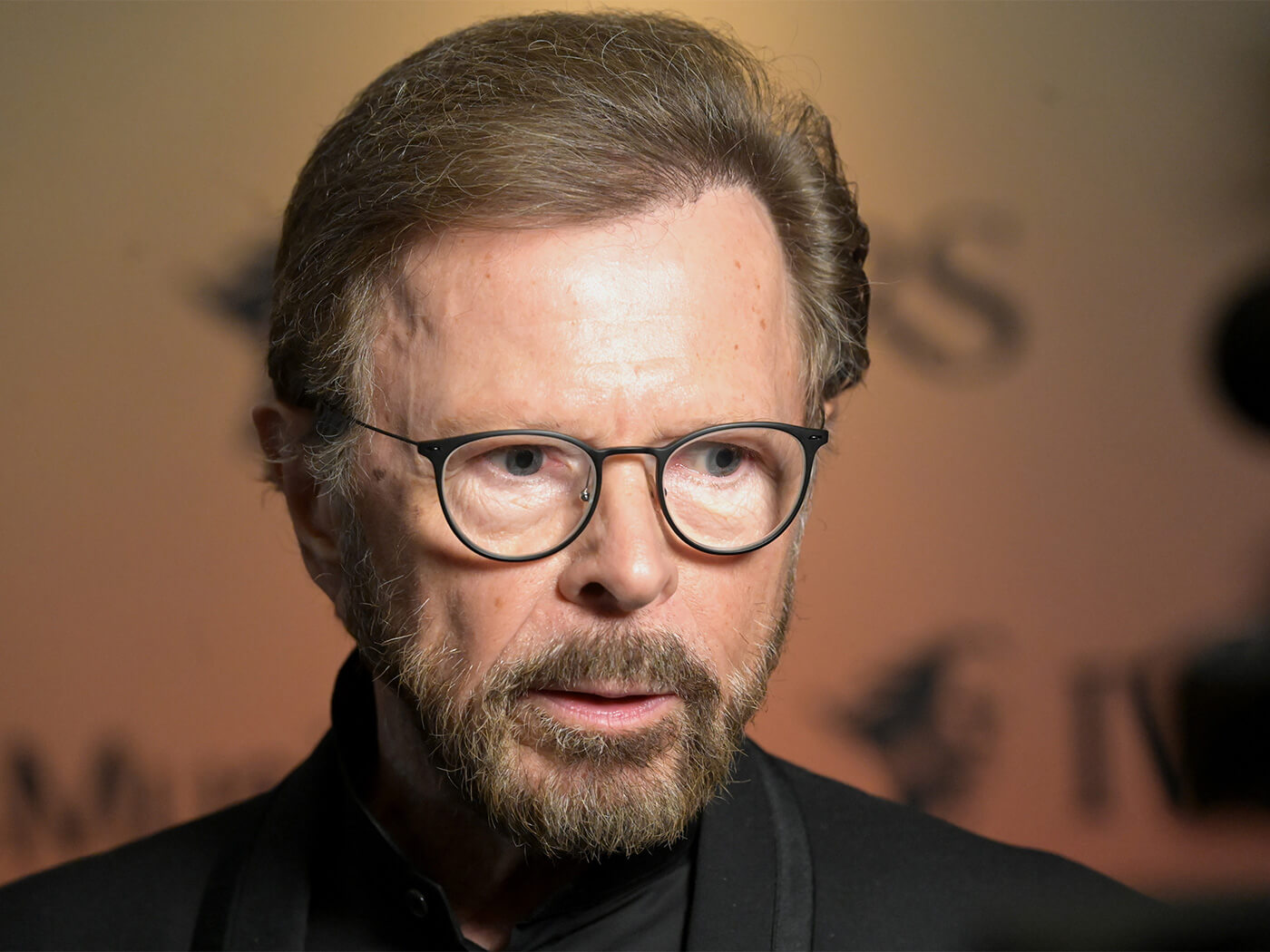 ABBA’s Bjorn Ulvaeus has launched Credits Due, an initiative that seeks to tackle the music industry’s royalty payment and metadata problem.

Ulvaeus has teamed up with the Ivors Academy and the Music Rights Awareness Foundation (MRAF) – which was co-founded by Ulvaeus – to launch Credits Due. It was unveiled at the 2021 Ivor Novello awards on 21 September.

The initiative aims to ensure that “complete and accurate song metadata is attached to all recordings at the point of creation,” reports NME. Consequently, this would lead to all songwriters and contributors being paid fairly for their work and being credited accurately.

Ulvaeus says: “We want to raise awareness of and provide solutions to problems that are well-known and, to put it mildly, frustrating in the songwriting community. It’s very simple, music recordings must credit all involved and thus ensure that the right people get paid. People ask me why this isn’t the case already and I don’t know what to say.”

Speaking to the BBC, the ABBA star adds that he wants to “get back to that experience we had when we opened a double-sleeved LP and listened to the songs while reading the liner notes. I think that’s a very valuable experience that young listeners today are missing.”

A report by the Ivor Academy found that there is £500m of streaming royalties that are unallocated or misallocated due to inaccurate data.

Credits Due will aim to register “every new person that walks into the recording studio,” Ulvaeus said. The initiative will credit all contributors of a song in the digital liner notes, and allow users to look up other records they have been a part of.

Earlier this month, ABBA broke their 40-year hiatus and announced a new album and a new live concert experience using motion-capture technology, staged in a purpose-built arena in London.

Find out more at creditsdue.org.