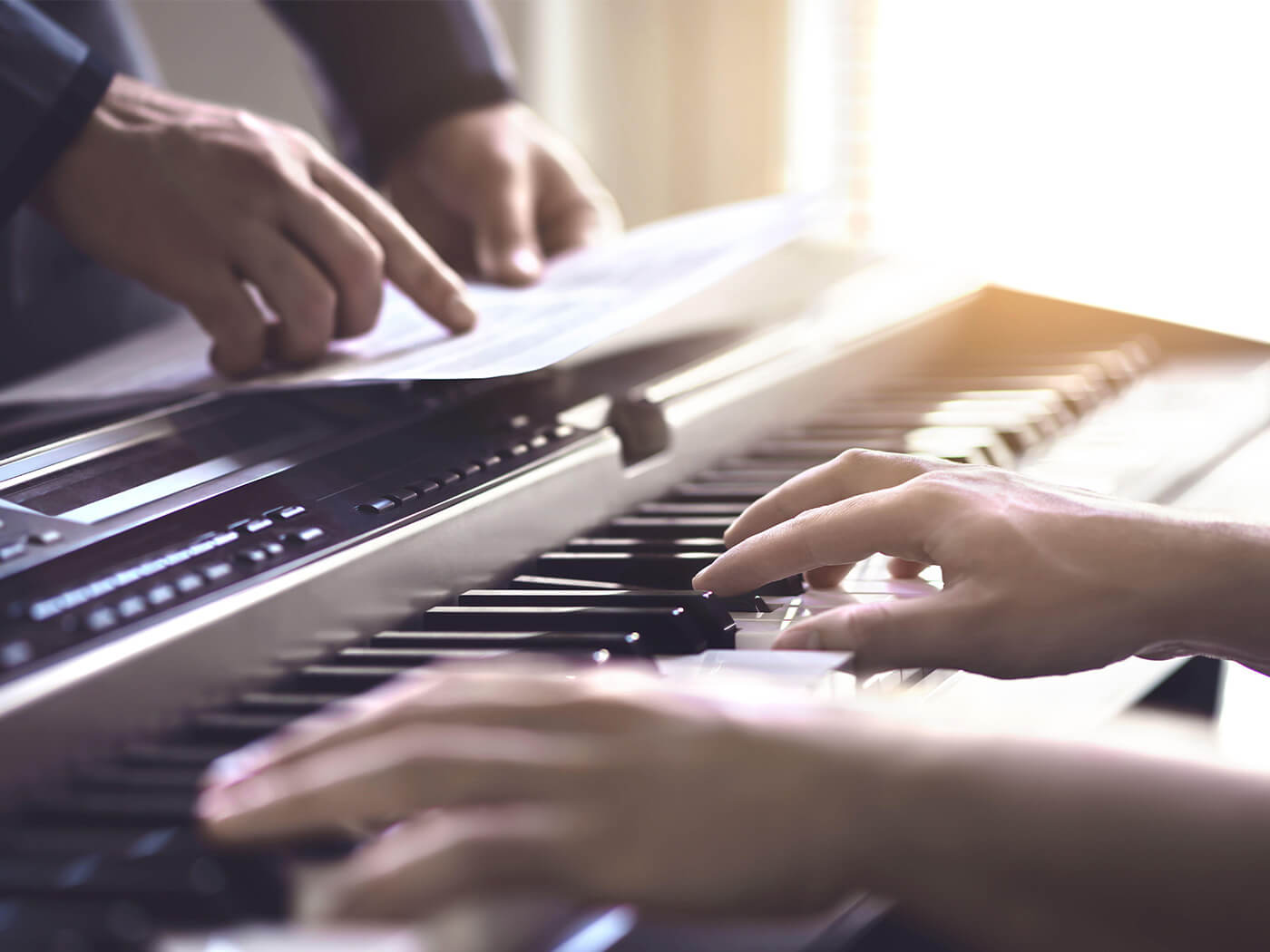 A new study claims that A-level music education could be wiped from the curriculum in just over a decade.

Researchers at Birmingham City University say that failing access to music education has been exacerbated by cuts to local and government funding. They have subsequently issued a warning that the qualification could disappear entirely by 2033, inhibiting a new generation of future talent from the UK.

Dr Whittaker said of the research: “We know from trends in A-level uptake over the last few years that the number of pupils taking A-level music has fallen to a very concerning level. We are now in a position where there are parts of the country with very limited access to A-level music or, in some cases, no access at all.”

“Children can’t choose a qualification that isn’t offered to them. What is the child who wants to take A-level music to do if the nearest school offering it is 30 miles away? We need A-level music, and other specialist subjects, to be offered in a range of schools right across a local authority area.

“This is important as A-level music can support young musicians to pursue music in higher education and their future careers, including as the next generation of music educators.”

Dr Whittaker and Professor Fautley claim in their research that “Those who lack the means to support private instrumental study are unlikely to have sufficient income to pay for independent school fees, even if a bursary supports them to a greater or lesser extent…the current rates of decline in entries in recent years shows A-level music is likely to have zero entries by 2033 if the current rate of decline continues in a linear manner.”

The report also shows that independent schools account for a much higher number of A-level music entries compared to national entry statistics. It also reveals that only 1 per cent of students in the Midlands are enrolling in music education.

UK Music Chief Executive Jamie Njoku-Goodwin said: “There has been a worrying decline in the number of young people studying music at A-level in recent years. Unless action is taken to reverse that trend, there is a real risk of serious damage to the talent pipeline on which the music industry relies.

“Music education enriches the lives of countless children and young people, but it also brings huge cultural, economic and social benefits to the UK.

“At UK Music, we are continuing to talk to the Government and education leaders about how we can ensure that children from every background get the best possible chance to study music which is one of our great national assets.”

Professor Martin Fautley added: “We have been concerned about the falling numbers taking A-level music for some time. Music is an important part of the lives of many of our young people, yet fewer and fewer of them are choosing advanced studies in it whilst at school.

“With the increasing fragmentation of the education system that this government has overseen, there exists the very real possibility that many of our youngsters will simply not have the opportunity for this study, even if they should want to do so.”