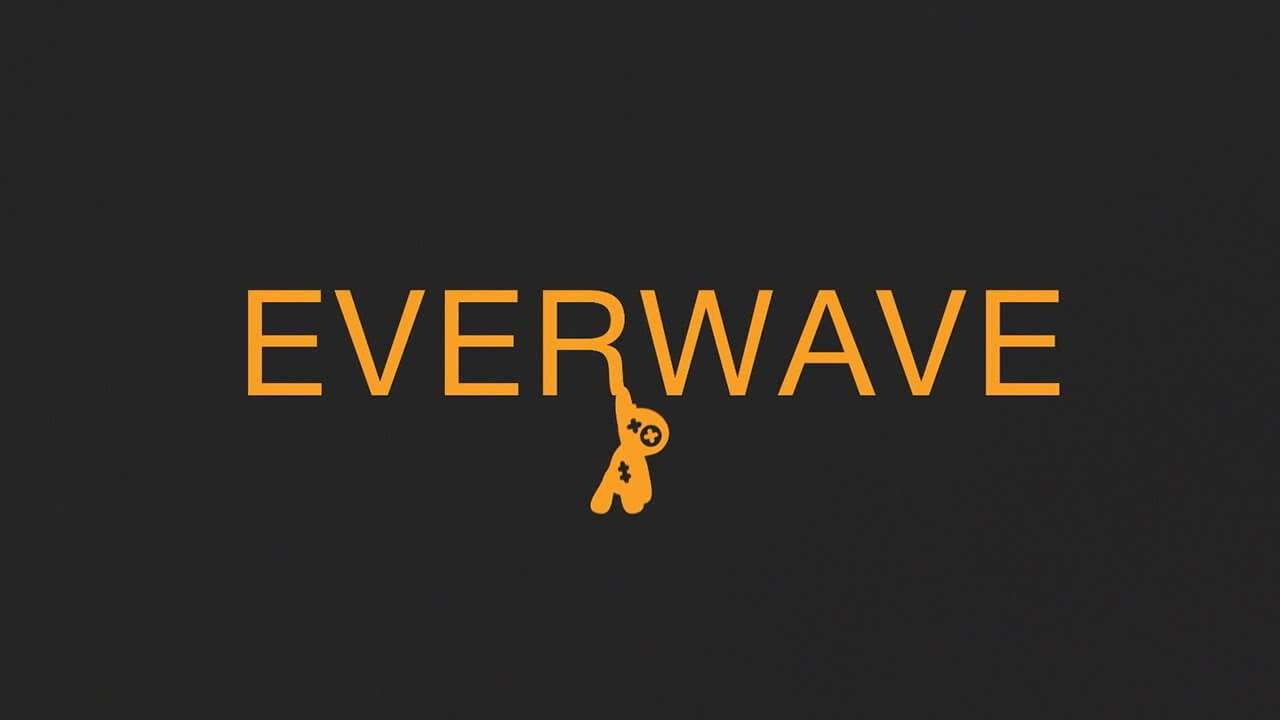 8Dio has premiered an in-depth sound demo of its newest sample-based instrument, Everwave, on YouTube. The company has been developing software for over eight years and its catalogue of deep-sampled instruments has been utilised by producers working on blockbuster films, video games, TV shows, Broadway productions and more. Everwave captures the tone and resonances of a custom-made, string-based instrument, which 8Dio has chosen to conceal from us to “retain the magic”, as Tro//Z says in the video featured. The instrument has been two years in the making with a master Luthier based in Greece.

Tro//Z goes onto explain that 8Dio desired to design an instrument that was entirely new, as it believes that “for the most part, the world stays the same with instruments”. The instrument has been meticulously recorded in ways that capture the best sonic character to be played within Everwave. The virtual instrument behaves in a similar fashion to granular synthesis, with the strings and resonators feeding into each other to create complex tones.

The resulting sounds are certainly impressive, with cinematic drones and textures that can range from eerie and dissonant to uplifting and elegant. The demo touches on bowed sounds, hits on strings, sliding glass on strings and more. As the company says in the comments: “it is completely playable and can take you anywhere from a scene in the new Joker movie to a tranquil yoga session”.

Although the video description states that Everwave is available from 6 February 2020, it is not yet present on the 8Dio website. There also appears to be no word on price as of yet, but we will update this page with more information as it comes in.

Find out more at 8Dio.com