Get hands-on with modular synthesis without breaking the bank. 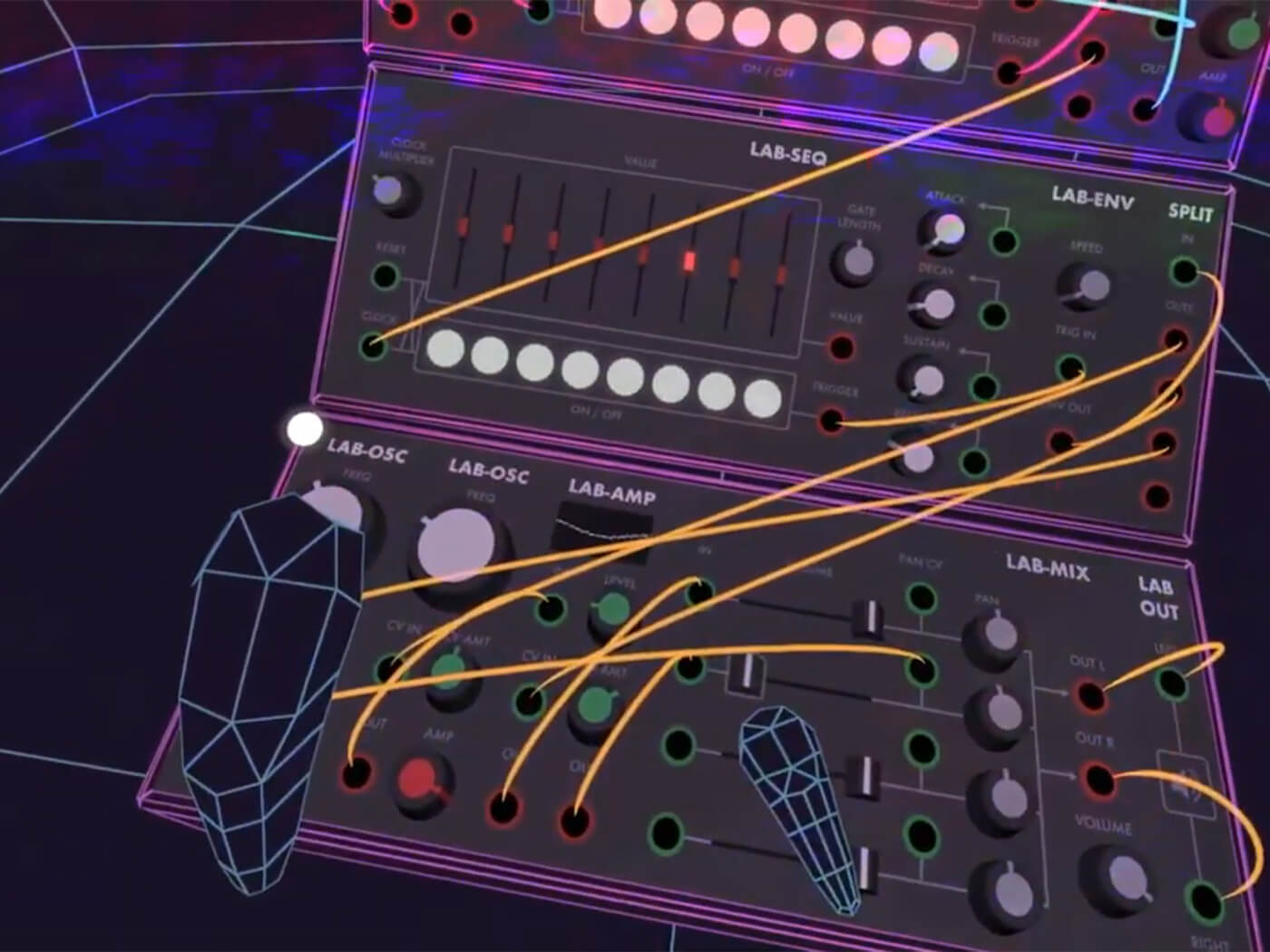 Back in June, 42tones previewed SynthVR version 0.2, giving a taster of what modular synthesis might look like in the virtual world. The indie developer has now announced that the alpha version of SynthVR is available to download and play for free from today.

The app allows users to arrange and patch up modules, tweak parameters and make noise in an immersive VR space. Either stack your modules in racks or let them float in space and surround yourself with buttons, knobs and faders that can be altered in real-time. While there are desktop modular environments like VCV Rack and Voltage Modular, SynthVR could be the most realistic yet.

Daniel Rothmann, developer at 42tones says “I have personally wanted a performance-oriented modular for VR ever since working with some early VR hardware in 2016. Come 2020 and it still didn’t exist, so I decided to make it happen.”

SynthVR is being developed openly, with users encouraged to provide feedback on the app. The co-creation process takes place on 42tones’ Discord channel, which you can freely join. “Chatting with SynthVR users has been incredible”, Daniel tells us. “Their immediate, honest feedback has been invaluable and it has had a measurable impact on many features of the app. We also have fun on the server, sharing our jams and patching tips.”