From Jazzy Jeff to Beatie Wolfe, we speak to a number of pros and readers to share their best tips and tricks on composing. 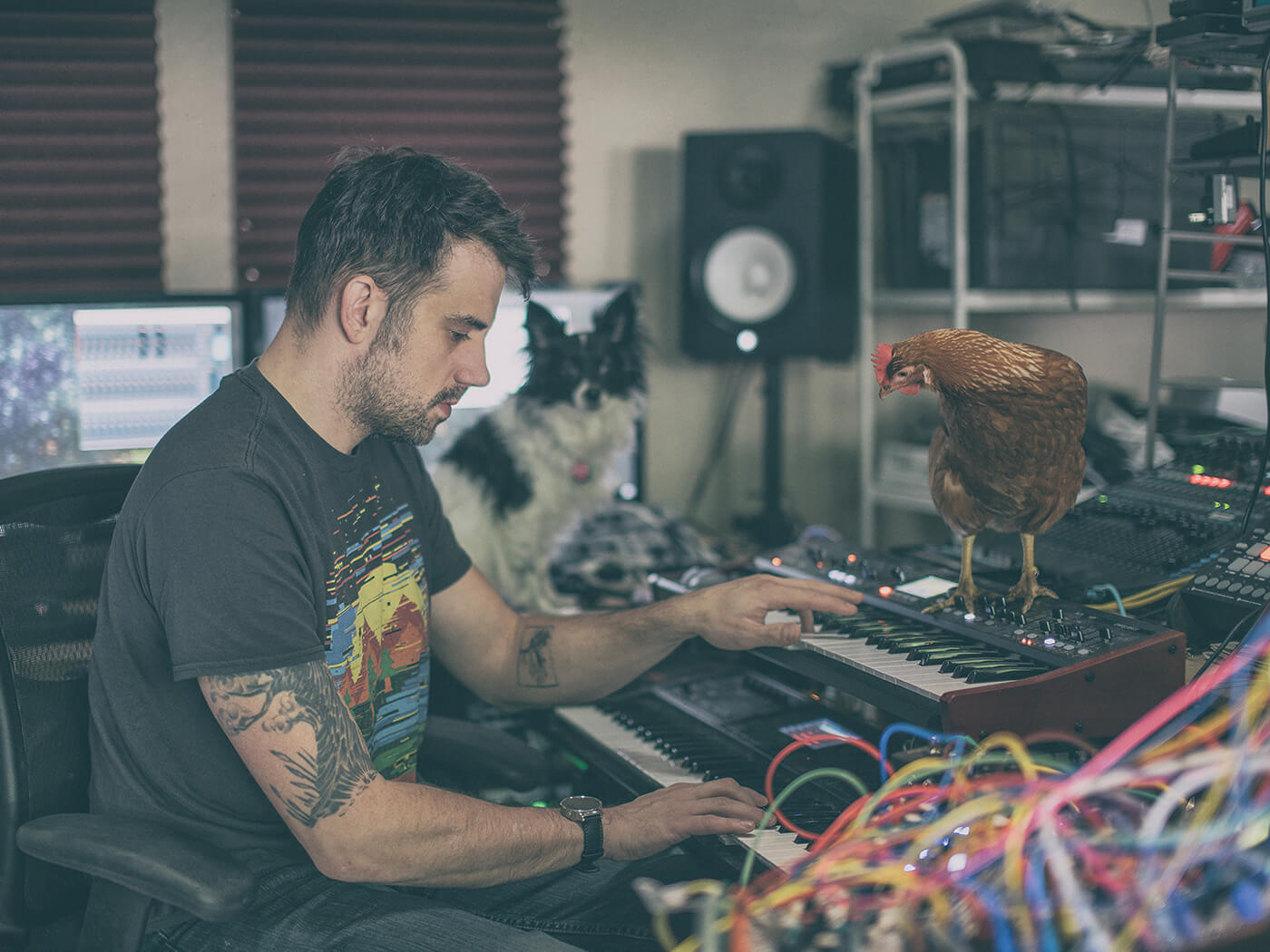 Aka The Flashbulb, Benn Jordan’s stellar back catalogue encompasses variants of jazz, IDM, glitch, ambient and modern classical. Plus, his Georgia-based studio is a beauty to behold…

Top Tip “When you’re playing an instrument, you’re doing it in real time and that’s the value of it. If you bring Ableton into a jazz trio and improvise, you can only have it play what you’ve told it to play. So it’s still driven by emotion to an extent, but it’s not live emotion. You have to plan everything, which I have no problem with – that’s a whole other side that’s very important, but acoustic instruments enable you to explore stuff melodically in real time.”

One of the pioneers of hip-hop, Jazzy Jeff introduced many record buyers to an underground world and, along with Fresh Prince Will Smith, helped to make it accessible. He’s also a songwriter, producer and a towering figure in the industry.

Top Tip “What you want to do is be inspired to write a piece of music not just because it feels great, but because it sounds great and will stand that test of time. You can’t stick on Thriller and not agree that it’s an amazingly recorded album. So that’s one of the reasons why, for me, technology will always have a place, but I do not allow technology to block the music. Regardless of what tech you use, if the song sucks, it doesn’t matter! You have to make sure that you put the music at the forefront.”

Top Tip “I find songwriting to be the most natural process for me, and because of that, I always have a bank of songs to draw upon. After the magical impression of being in [the Bell Labs] anechoic chamber, the process was one of curating the right music for the story and idea of my album. So it’s more about curation than creation.”

Artist, performer, live-performance specialist, mentor and resource to the stars, Laura Escudé (aka Alluxe) has forged quite the multi-faceted career in electronic-music production. From becoming the first Ableton Certified Trainer to being Kanye West’s controllerist, Laura has a vast and varied range of experience.

Top Tip “I don’t have a typical process, but usually, I’ll get an idea that just sort of randomly pops into my head. Sometimes, I’ll hear another piece of music and then I’ll grab a violin and play on top of it, or a keyboard just to get the idea out. Quite often, I’ll record that into my phone – that seems like the fairly standard route that I take into song building.” 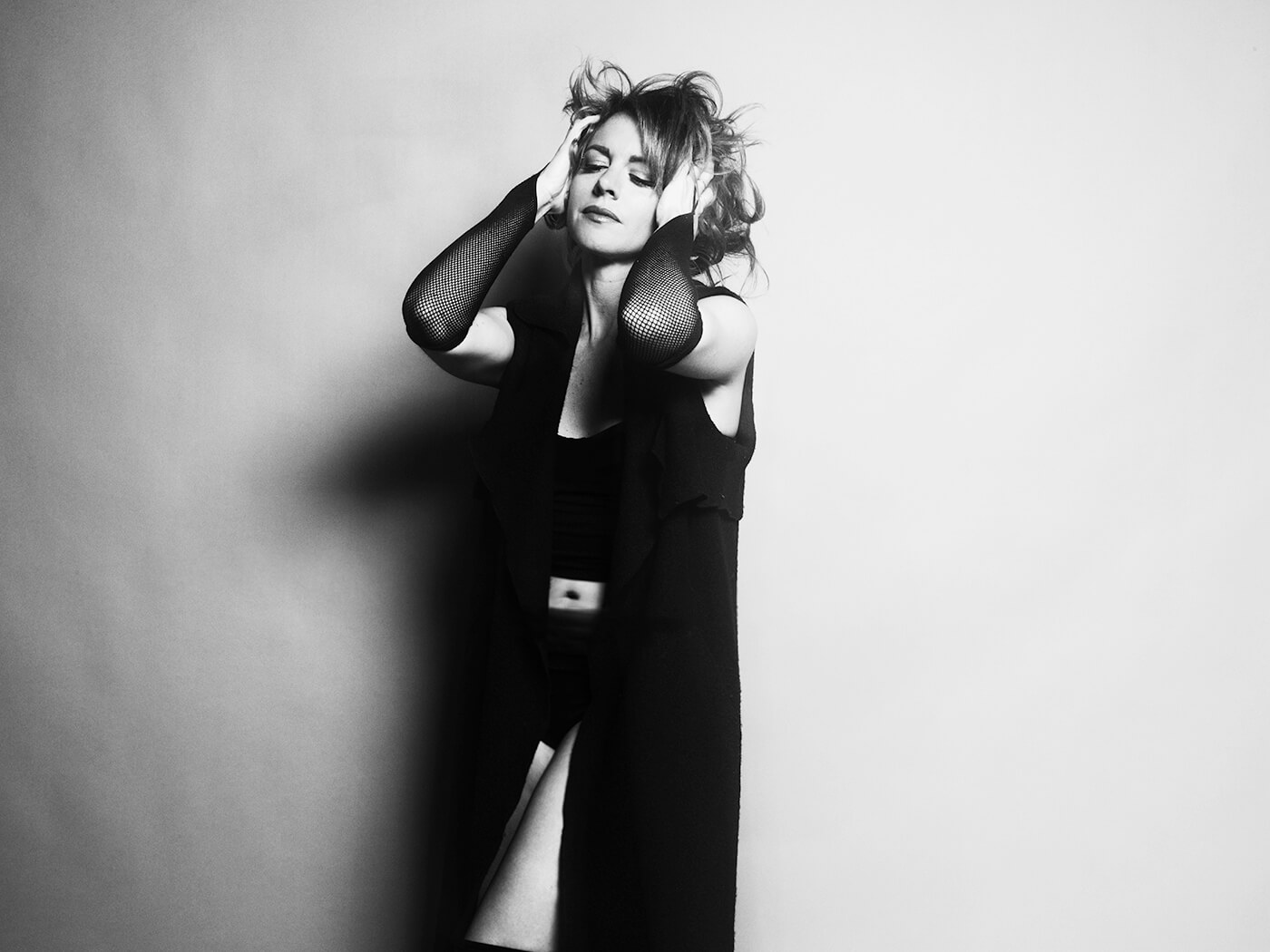 From designing sound packs for Ableton, to establishing the Female Frequency network, Julie Kathryn, aka I Am Snow Angel, is passionate about the industry and the music she makes.

Top Tip “Sometimes, I’ll start with a beat, making loops and reversing things and just singing riffs. These ideas can turn into songs occasionally. Sometimes, I’ll just play with these elements and the next day, I’ll come back to them and I almost don’t remember arranging individual pieces, but I listen and I think, ‘Oh wow, there’s a song here’.”

D’n’b legend Goldie has recently expanded his creative scope by working with James Davidson as duo Subjective on new project Act One: Music For Inanimate Objects.

Top Tip “I’ll get new ideas every day… I’m recording sounds in the jungle in Thailand where I live, to the sounds of the London Underground. Wherever I am – I’m thinking, writing, creating… it never ever stops.”

1. “Don’t be afraid to try out an idea regardless of what it is. I’m always trying out new ideas and often the first mix I send out to a client will be too over-the-top for them, but if you don’t try, you never know.” – Justin Meyer

2. “It’s really important to have an understanding of different chords on the piano because, thanks to MIDI controllers, we can play across the [virtual] musical spectrum. Case in point, orchestral composition in a DAW becomes so much easier.” – Tanguy Laburthe

3. “A well-arranged piece of music will largely mix itself. Get the arrangement right and you’ve won most of the battle.” – James Englund

4. “Let the music have a life of its own. Do not give it more than it needs to be successful. Not all songs are born to be a hit. There are very interesting songs that do not become hits.” – José Limberg Garcés