It all starts with an idea, but taking that further and building a track takes skill and patience. Here’s some guidance… 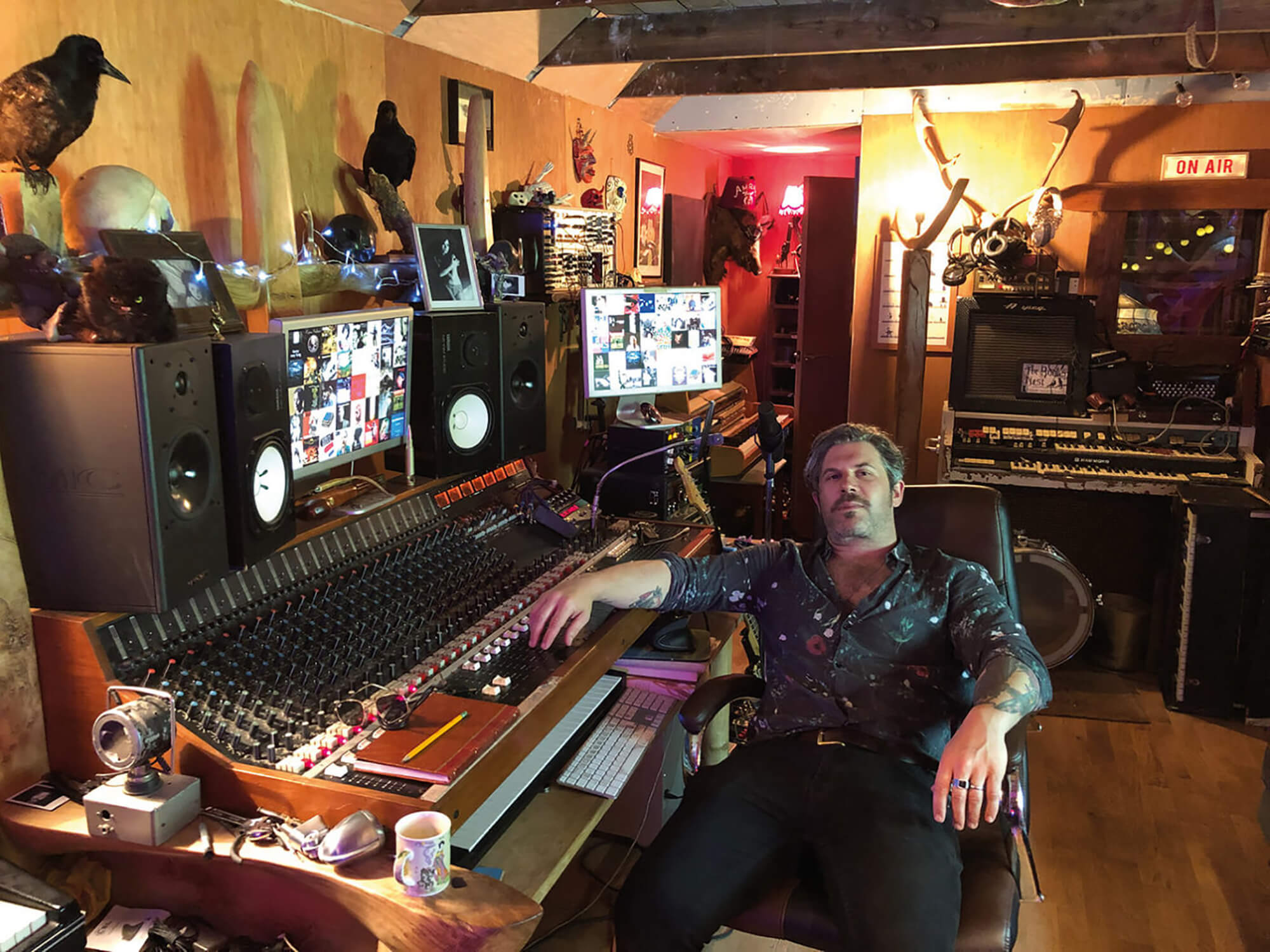 Over the previous 12 months, we’ve spoken to a vast number of producers, musicians, writers, companies, composers, artists and industry professionals who have shared with us their unique approaches, wisdom and expert direction. In this feature, we compile the very best tips and guidance to better equip you for a roaring ’20’s of music-making!

Mercury Music Prize-nominated songwriter, composer and producer Ed Harcourt revealed his perspective on music-making to us this year, when we visited his unique Wolf Cabin studio.

Top Tip “I’ve learned new things from writing with other people, and some writers who are 20 years younger than me. You need to be a sponge. It’s the nature of being a songwriter, you’re just logging everything in your head. I’m always producing different people and working with different people. I’d like my spectrum to be even broader, to be honest. As long as I think the end result is good, and has something to say and moves you.”

Read our full interview with Ed here and here. 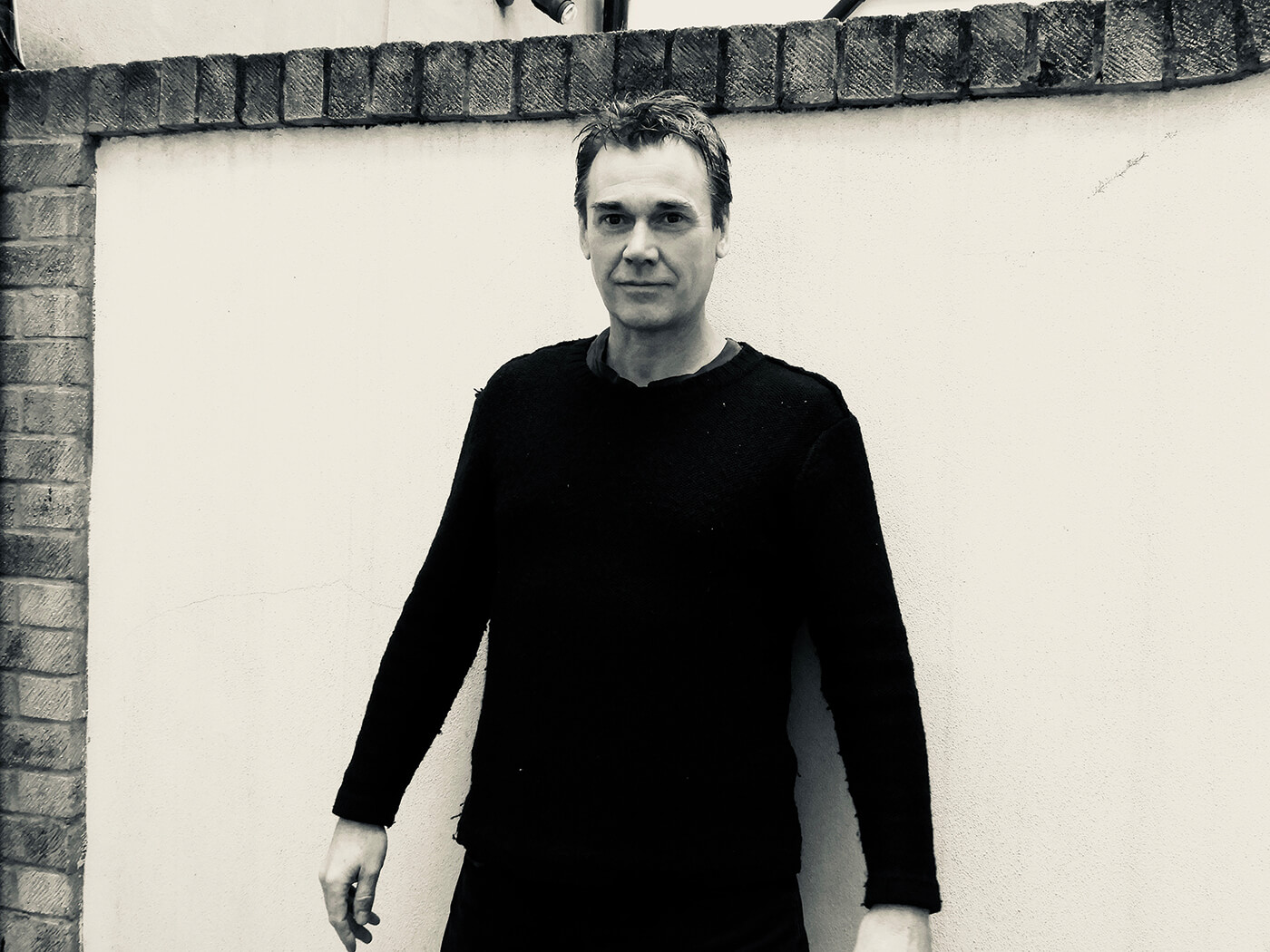 One of Warner Chappell’s longest-serving songwriters, Paul was instrumental is the creation of numerous global smash hits, including Dido’s colossal Here With Me.

Top Tip “Learn how to analyse a song that you like. If you can listen to a song that you like and think, ‘Actually, he’s using anaphora there,’ or ‘There’s two counter-melodies running under the main hook.’ Once you learn these things, you can incorporate these deliberate songwriting methods into your own creativity. It makes it an interesting exercise. The best resource is your ears – just listen to songs and try and work out what is affecting you. What is it about a song that makes you feel the way you do? Is it the dynamics, is it the lyrics, is it a weird chord inversion? Deconstruct the things you like.”

Former 90’s guitar hero and prolific songwriter and producer, Bernard now serves as a Songwriting Tutor at BIMM London and has recently held a songwriting masterclass at the Abbey Road Institute

Top Tip “My key advice to you is to write with as many people as you can, whoever they are and whatever that may lead to. You have the capacity to learn something from every human and every human situation you encounter and you can take all the good experiences and all the bad and put them into your next song.” 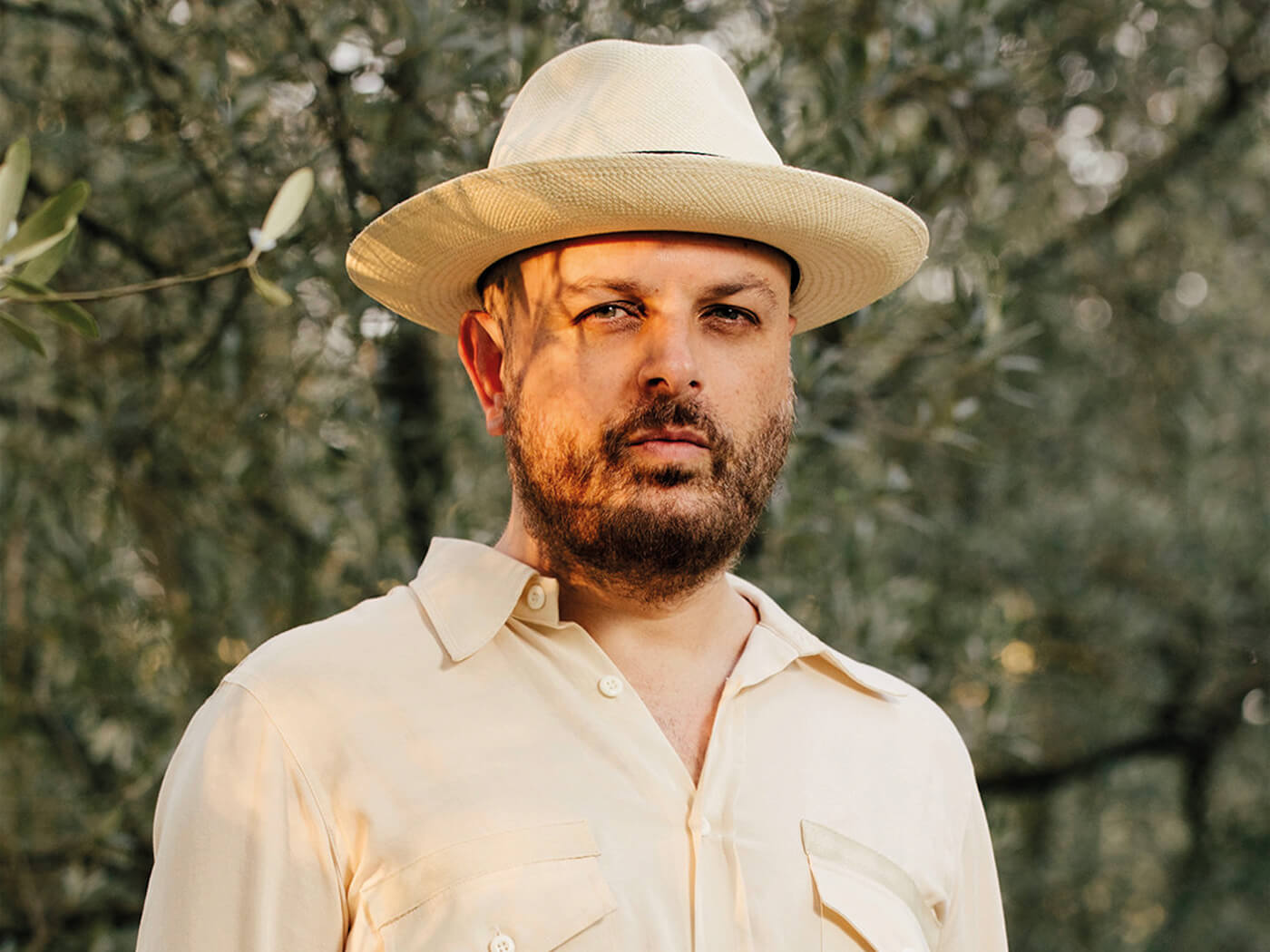 Globe-trotting DJ and composer Luca utilises a range of modular synths in his setup, and likes to challenge the musicians he works with by putting them into unusual recording environments.

Top Tip “With a laptop, you have a musical bomb in your hands. It’s so easy now to access amazing sounds thanks to powerful computers, plug-ins and drum machines. And there are plenty of great producers to look to. Someone like Four Tet is making incredible music but with a super easy, super simple set up. It’s really inspiring. But I believe you need to impose limitations to get the best out of your music. If you have a drum machine and something to create beats, then you’re all set.” 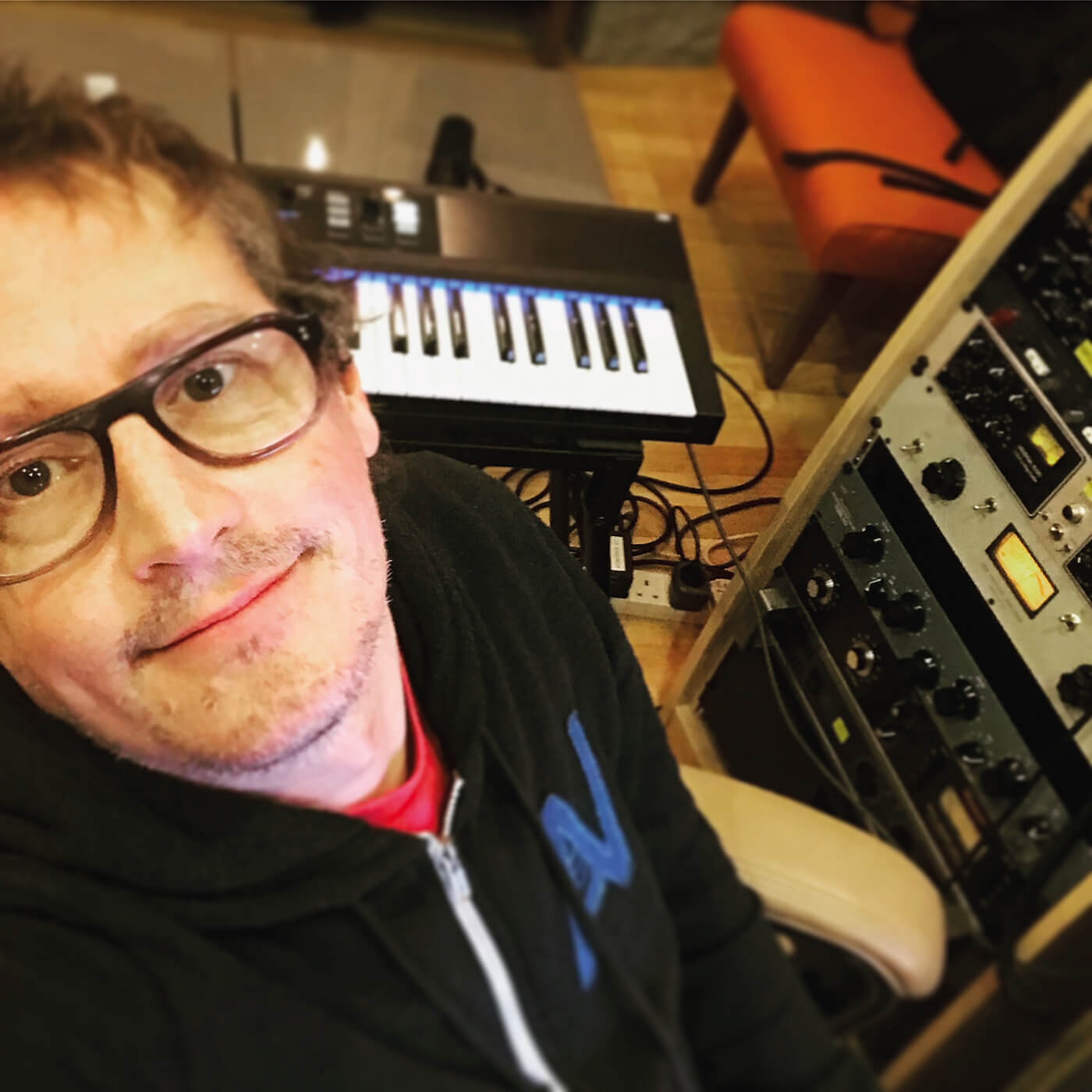 Multi-instrumentalist songwriter Jez has worked with Tom Walker, Little Mix, One Republic and Westlife. He has lectured at Bath Spa University, LCCM, BIMM and Leeds College of Music, as well as being part of the music team behind the X Factor.

Top Tip “Don’t settle for ideas that don’t excite you, keep digging and there’s probably something better waiting to be written. People often say, ‘get the first song out of the way and then write the second song for fun’. Writing the second song is then a little bit easier.” 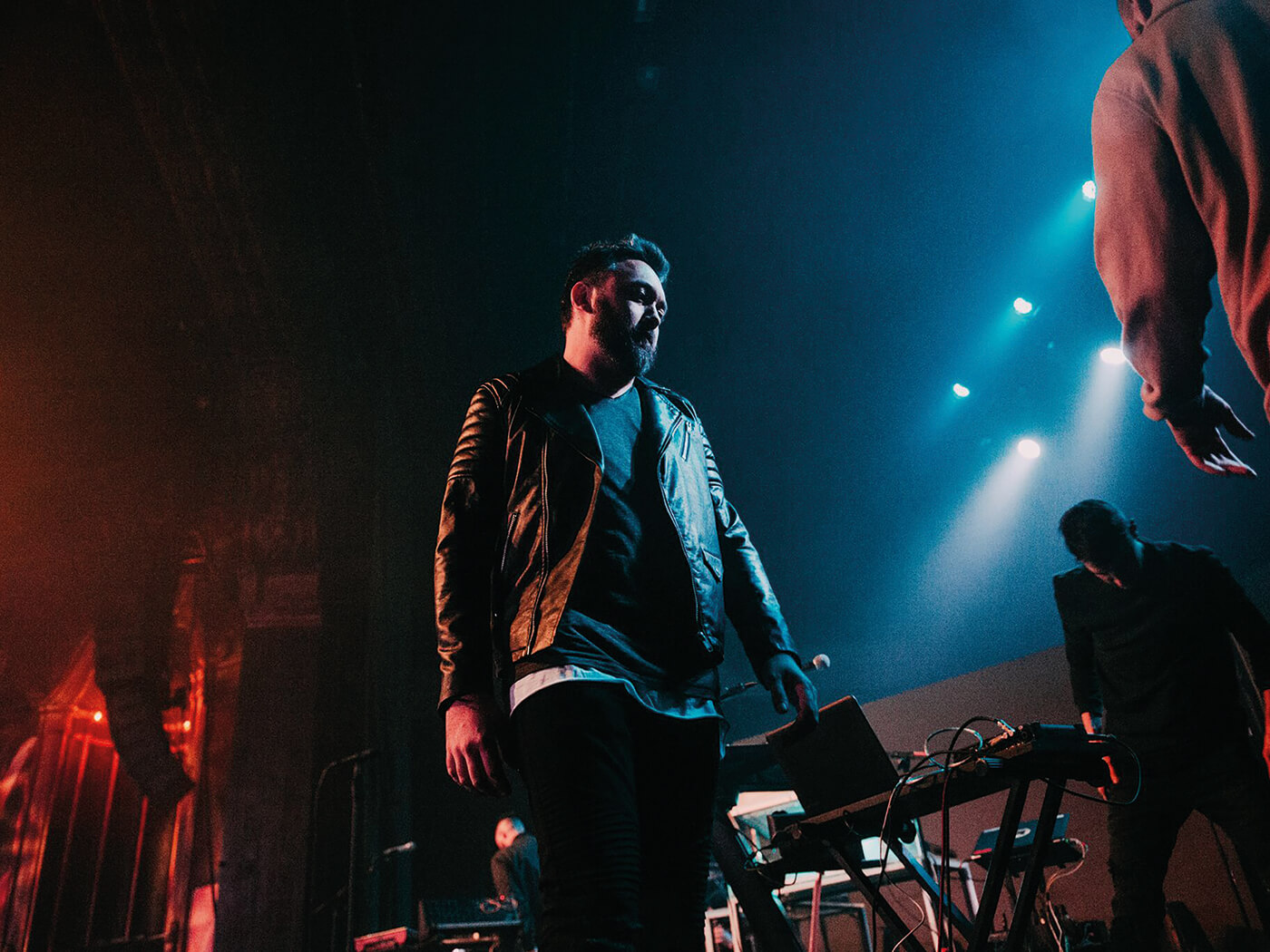 Josh and his LA-based band Battle Tapes write music built on the attitude of making powerful tracks regardless of genre.

Top Tip “I find that people get really tied up in the specifics of what they use and don’t really talk about the art they make with that stuff. At the end of the day, I just want a song that kicks my ass, in the best way possible. It has to emote something. It’s got to make you feel and connect to something human. That’s more interesting to me than what snare drum sound you’ve got.”

Australian producer and artist Alice Ivy is currently working on the follow up to her debut album, and spoke to us this year about how she fuses live instrumentation with electronic production.

Top Tip “I more-or-less see songwriting, composing and producing as the same thing. The way you produce a track can definitely influence the way the song is structured – and it’s a strength to be open-minded when approaching all of these things.” 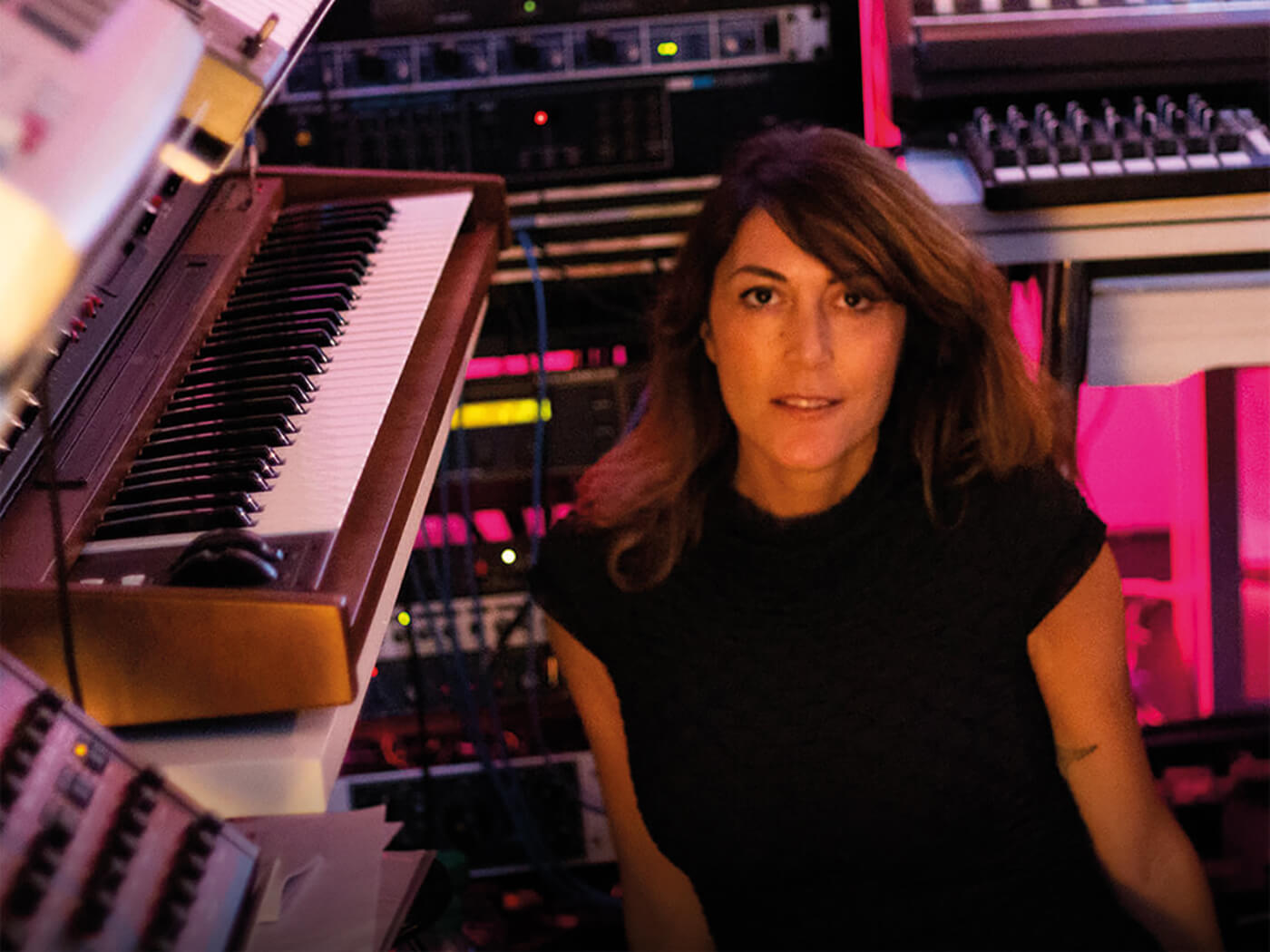 Prolific composer and electronic producer Francesca has released tracks that traverse genres such as minimal, tech, deep and progressive house on illustrious labels such as Crosstown Rebels, Poker Flat and Armada.

Top Tip “You need to spend so much time just learning your equipment, it’s so important that you do that, otherwise you’re buying something and not getting the most from it. It’s not such an issue if it’s something simple like an SH-101, all these vintage synths, they really work the same, but new synths are far more complicated.” 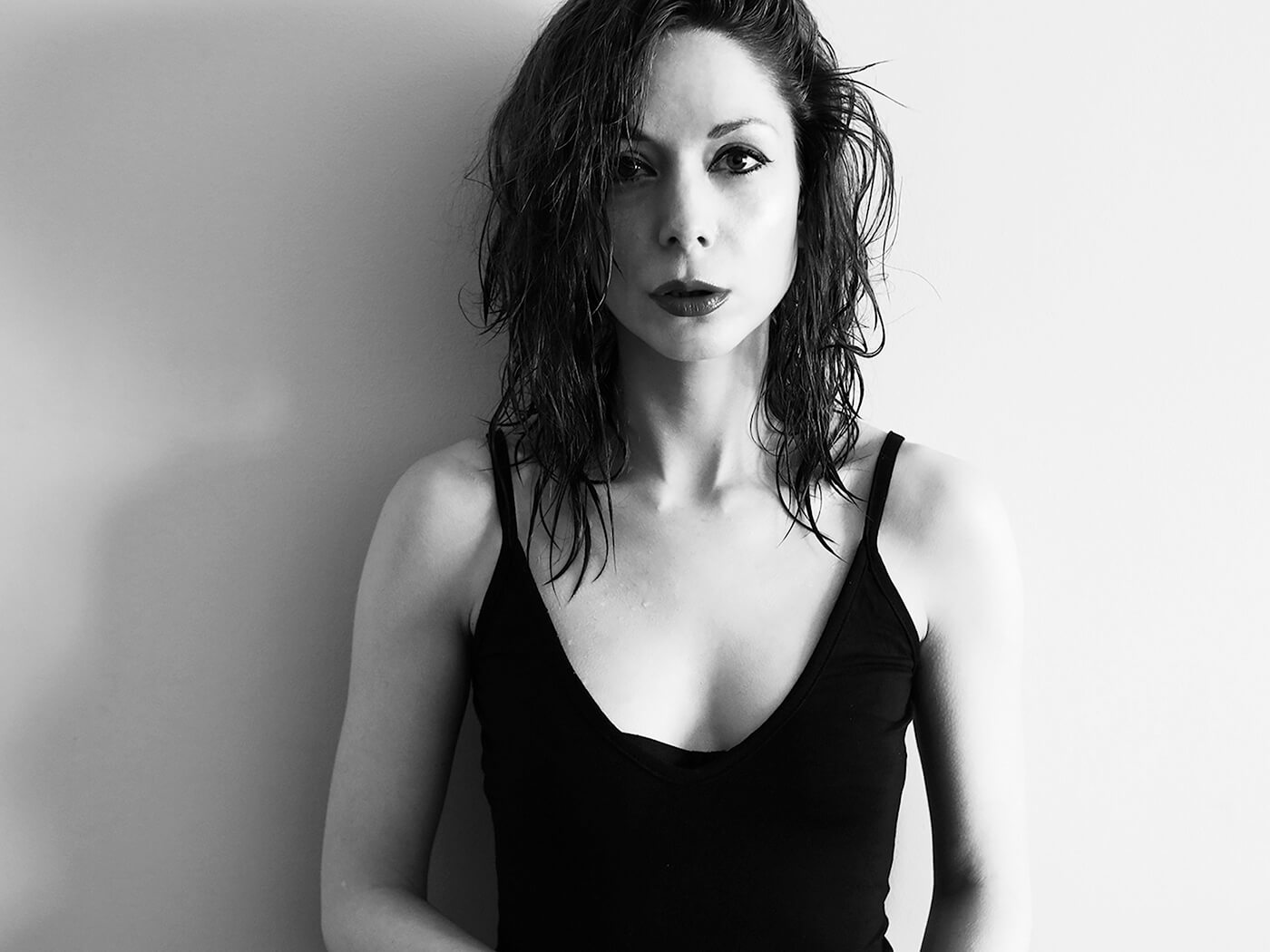 Songwriter, vocalist, producer and academic Catherine Anne Davies performs under the name of The Anchoress. Her first record, Confessions Of A Romance Novelist, was nominated for the Welsh Music Prize.

Top Tip “If you want to be a songwriter, then the trick is to just write as much as you can. Make it a weekly practice and don’t get stuck on something because you think something isn’t good enough – songs are there to be edited and reworked. I always focus on finding unusual chords to go to next and not just languishing on what the ear is comfortable with.” 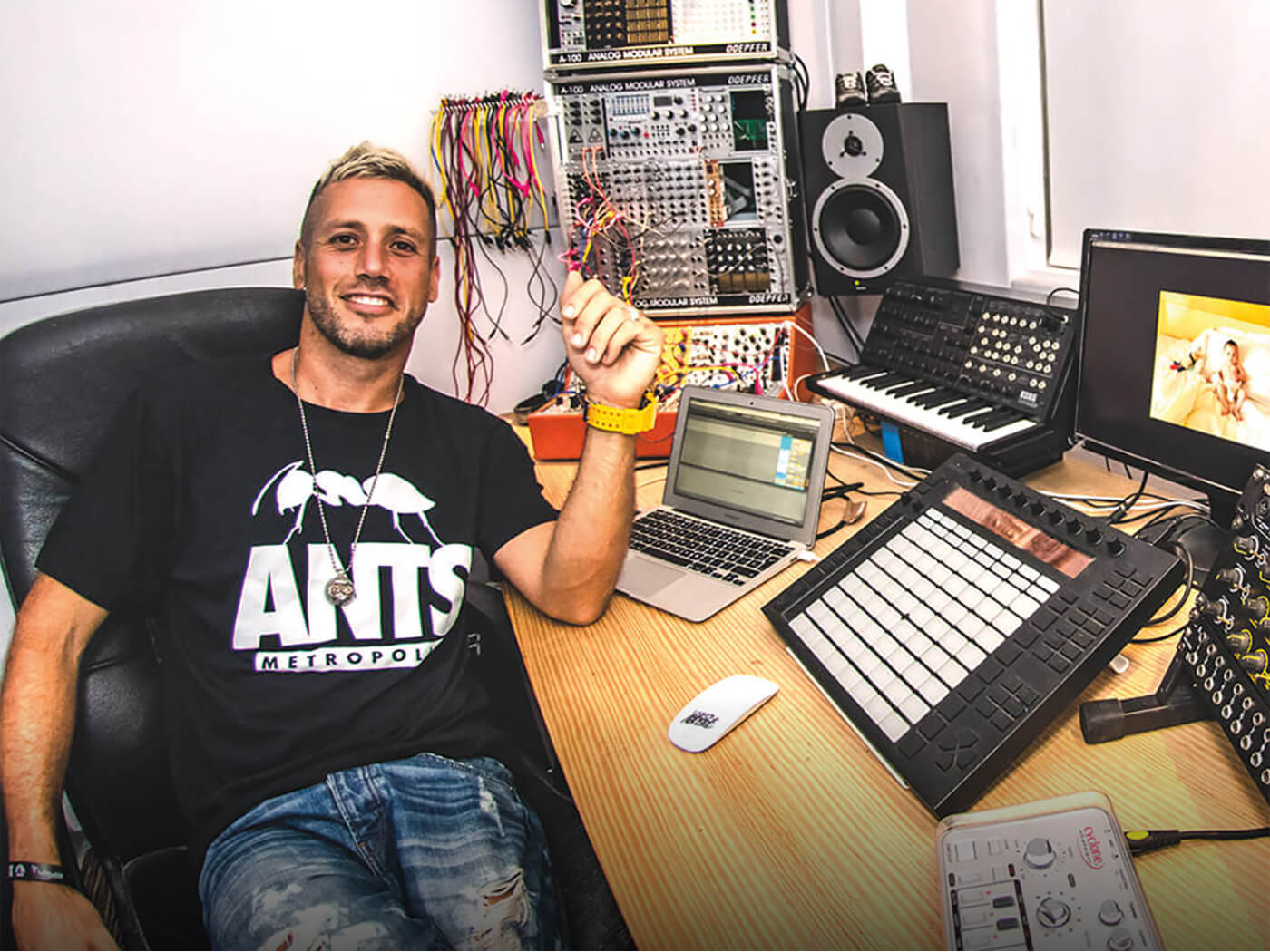 Chilean DJ and producer Francisco is currently making waves on the techno scene, having released records on labels such as Desolat, Crosstown Rebels, VIVa MUSiC, Cadenza.

Top Tip “An idea is not a bass or a drum loop, but a hook. It can be a voice, a synth, a special rhythm, or a combination of all, the element that people will remember from the track. I spend all week with open ears, trying to find hooks from where I can start to build a track.”

“See your limitations not as barriers to something outside of your grasp, but as a defining character to your style” – Tarek Musa

“Always think strategically – ask yourself, who is this for? And who is going to listen to this record? I’ll then try and steer the production towards that.” – Heather Bright

“Start creating a folder of sounds that you can get to easily when creating. Access to sounds is up there on the list of importance.” – Harry Romero

“A good top line should have a significant degree of movement, but also have a recognisable, fixed shape that shouldn’t vary too much.” – Andy Price (MusicTech writer)

“Remember that radio is still your biggest distributor. Regardless of whether you’re Adele, Pharrell or Aphex Twin, the level playing field of the three-minutes-and-30-seconds radio edit is the golden rule.” – Linton Bennett