The Beatles never got more technologically innovative as they did with the recording of their eponymous 1968 double LP, now known by all as The White Album. Andy Price explores the making of an album that revolutionised music production… The Tracks Side One 1: Back in the USSR 2: Dear Prudence 3: Glass Onion 4: […] 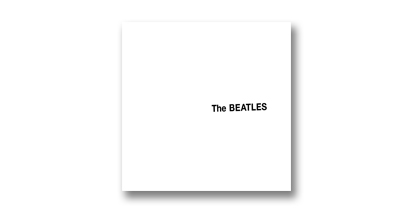 The Beatles never got more technologically innovative as they did with the recording of their eponymous 1968 double LP, now known by all as The White Album. Andy Price explores the making of an album that revolutionised music production… 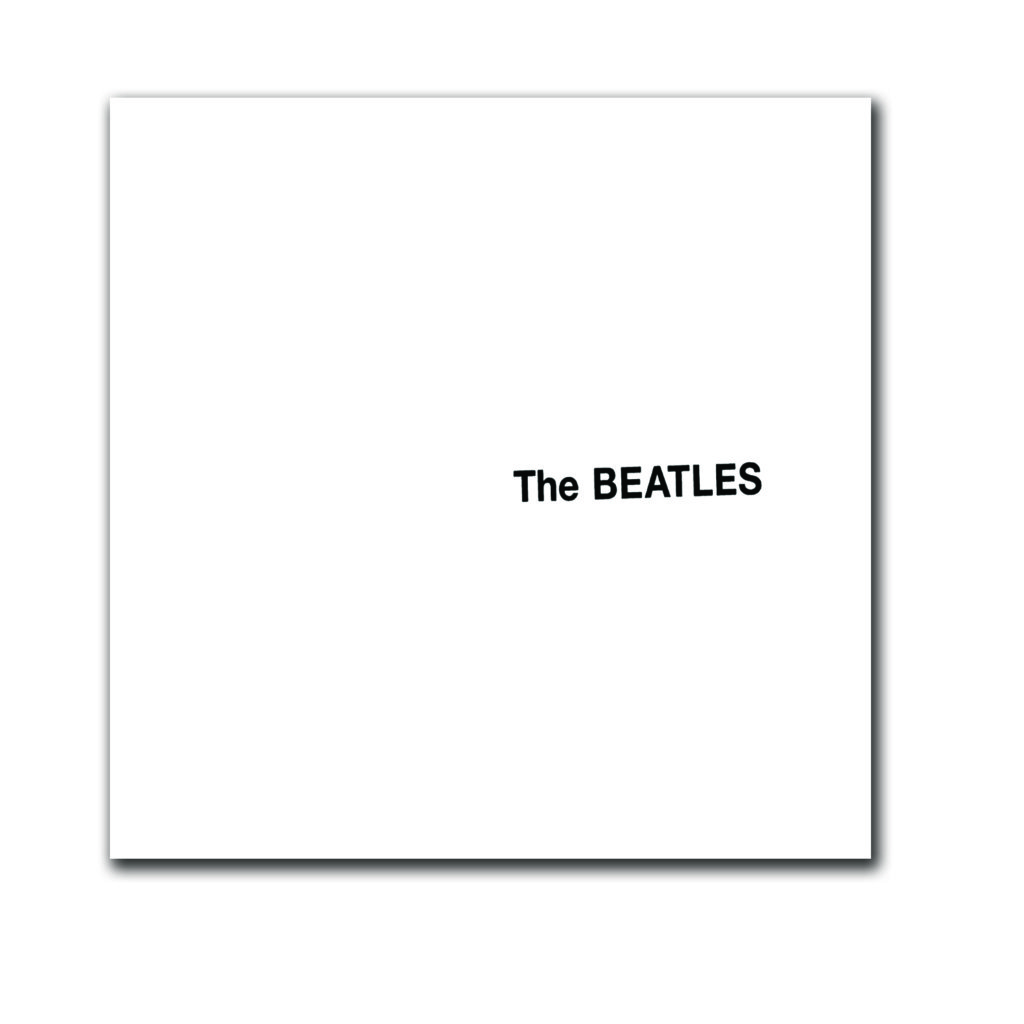 The simple tale of four mop-topped lads from Liverpool who ended up taking the world by storm and broadening the musical palettes of just about everyone who heard their songs is now etched in our collective consciousness and the very fabric of pop culture, and perhaps because of that it’s easy to forget how limited by technology the band were during their decade-long tenure.

Undoubtedly the key element that elevated The Beatles from generic boy band to still-revered music deities was their disregard for technological restrictions and a fearless approach in the studio coupled with their bold, unprecedented approach to composition. Taking in influences not just from rock ’n’ roll but also from diverse genres such as folk, classical, music hall and Indian, made the scope of the band’s pop music richer.

Nowhere in their canon is this diversity more apparent than the 1968 double LP The Beatles (now known universally as The White Album). After the explosive, technicolor adventure that was the oft-worshipped Sgt. Pepper’s Lonely Hearts Club Band, John Lennon and Paul McCartney decided that their next album should shun the psychedelic ‘hippy-ish’ overtones of Pepper and be, in effect, a return to basics.

On 13 May 1968, the Beatles descended upon EMI Studios in London (now known more famously as Abbey Road Studios) to begin the recording process for their new album. The tracks recorded during these sessions were, to put it mildly, diverse. The writing process for the vast array of songs that made up The White Album had begun in earnest during the Beatles’ visit to Rishikesh, India to learn transcendental meditation from the Maharishi Mahesh Yogi.

The trip proved to be inspiring, and produced a wealth of new compositions. Even Ringo Starr, not then regarded as a songwriter, composed his first piece during this time. The songs were a broad mix, with elements of their Indian sojourn creeping into the final versions.

Eight Days a Week
At the time, recording at Abbey Road was hindered by its reliance on the simple Studer J37 four-track tape machine (despite the fact that the studio did indeed have a newer eight-track in storage) meaning that every time the band exceeded that limit they would have to mix everything down to one track of an additional four-track machine.

This method, known then as reduction mixing, is now referred to as bouncing. It’s quite awe-inspiring to think that complex material such as A Day in the Life and all the rest of their pre-1968 output was recorded in this way.

Things would change, however, with a trip to the newly constructed Trident Studios, equipped with state-of-the-art Ampex eight-track recording equipment, which the band were keen to use. They recorded Hey Jude and Dear Prudence at the studio, their first excursion from Abbey Road.

So impressed were they by the power of the eight-track machine and the quality of the recording that the fab four demanded that Abbey Road’s new M23 eight-track be brought out of storage to studio two and utilised for the new album, which it hastily was (and without any official authorisation!).

The band continued to use the REDD.51 mixing desk, but shortly after the record was finished the new M23 eight-track’s improvements forced EMI engineers to upgrade to the brand new TG1234 Console.

The production of the record was marked by a new, more insular creative approach, with the four Beatles working on their compositions in isolation. Lennon in particular would be recording self-penned songs and experiments in one studio (often working with his then-new girlfriend Yoko Ono) while McCartney would be focusing on his own in another. Instrumentally, too,the foursome wouldn’t just stick to their live instruments, utilising anything musical they could get their hands on.

Starr-ing Role
By this point the band effectively had the entirety of Abbey Road at their disposal, recording in all three of its studios and taking over the various control rooms and gear. It wasn’t all rosy, though – the frequent boredom felt by Ringo Starr as he waited around at the long sessions to jam and record became too much and he, albeit briefly, left the group in protest.

On the other hand, producer George Martin was somewhat taxed by the sheer workload and variety of genres, and so hired an assistant, Chris Thomas, and allowed the individual members to oversee some of their own sessions.

During a recent interview with principal engineer Ken Scott, he let MusicTech into some of the secrets behind the recording atmosphere during that period. “Tension is part of creativity, and it will always happen,” Ken told us. “So spending as long as we did back on The White Album – close to six months – it happened on several occasions.

So, yeah, there was animosity from time to time. But overall things were pretty amazing. Much has been written about their friction during these later years but I just remember them jamming and playing together all the time. There was work going on in different studios, but that was because we had to keep working hard to get things done and finish the record.” 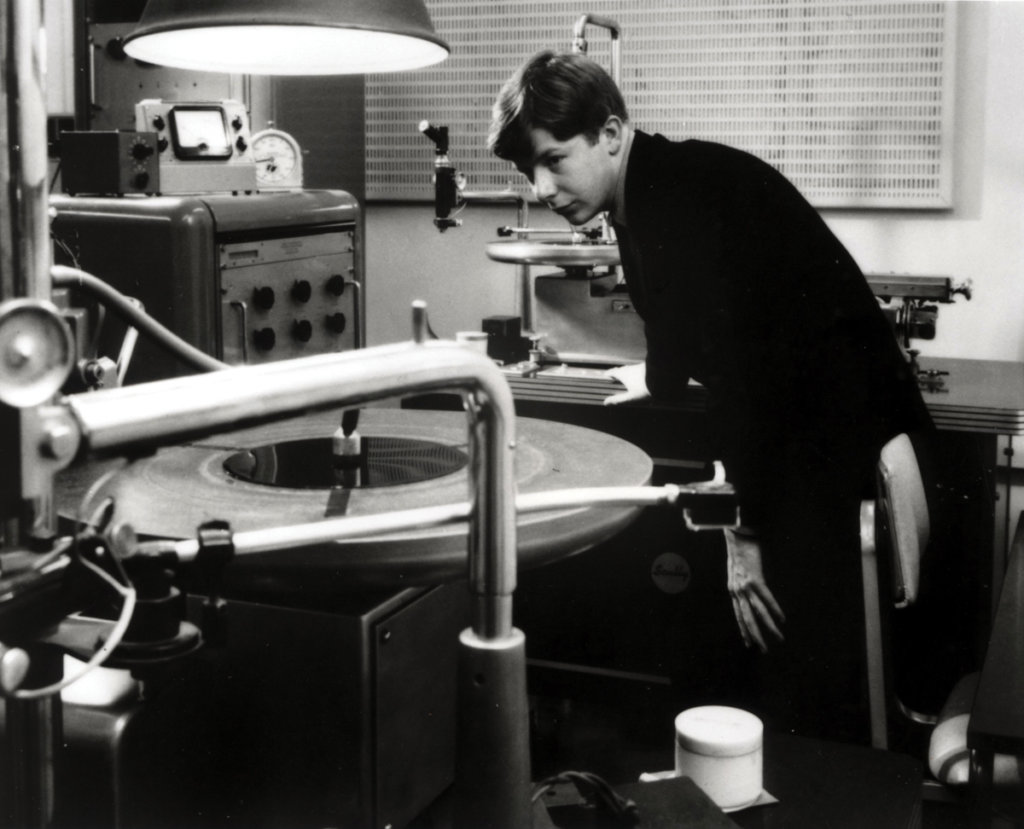 A young Ken Scott, engineer of the White Album, hard at work at Abbey Road

Carry the Weight
The increasing creative separation would be audibly evident on the final record, not least in the opening two-track salvo. McCartney’s Chuck Berry-meets-The Beach Boys rock ’n’roller Back in the U.S.S.R. kicks off the record before segueing neatly into the stylistically contrasting Lennon composition Dear Prudence. Utilising a new fingerpicking technique he had learned from fellow Indian-retreater Donovan, the album’s second track is as shimmeringly serene as the first is exuberant and energetic.

The rest of the album would follow in a similar vein, with markedly different styles, genres and conceptual approaches sitting side by side. From the deranged hillbilly singalong Wild Honey Pie to the sorrowful despair of George Harrison’s While My Guitar Gently Weeps, and the bizarre reality-bending experimental Revolution 9 to the, as the title indicates, blues-y Yer Blues.

This Lennon-penned song ended being much more than a simple blues pastiche, with lyrics evoking grand philosophical themes. Its recording process, too, pushed the norm, as Ken Scott tells us: “I made a joke to John Lennon one day about recording in this tiny little annexe room by the side of number two control room. When I mentioned it he just looked over, stared at it and didn’t say anything. Then the next day he came in and said, ‘Right we’re going to record a new number, it’s called Yer Blues and we’re going to do it in there,’ and he pointed to the small room. That track was recorded in there, all completely live with no separation. You can imagine how much spill there was with them all in this tiny room!”

The heavily distorted single version of Revolution was very different to the slower album version and the unusual kaleidoscopic Revolution #9. The Beatles use of overdriven amplifiers on this track was amongst the earliest ‘heavy metal’ rock singles

The aforementioned Revolution 9 was a curious beast. It saw Lennon utilising a variety of tape loops and spliced sound effects to create a disturbing sound collage. In his own words he was attempting to create “an unconscious picture of revolution, like a drawing of what it will look like”. This track, highlights the band’s continued work with the art of sampling that wouldn’t fully flower for another couple of decades.

War is Over
After a lengthy time in the studio the record was released as a double album, with a stark, blank cover counterpointing the LP’s predecessor. The album was – as was customary – met with universal acclaim from both critics and fans, who were by this point interchangeable. 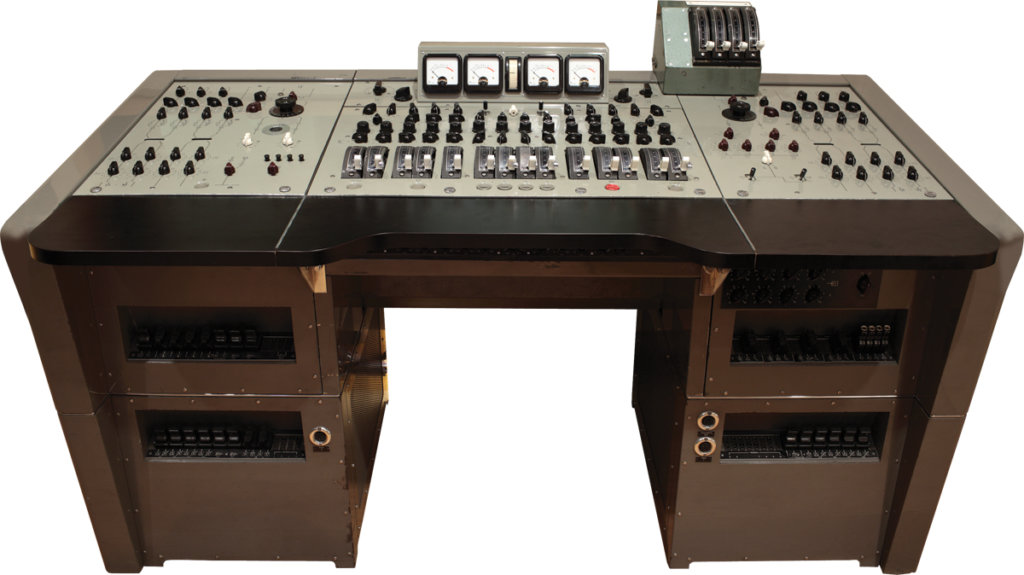 The recording of The White Album would prove to be the final hurrah for The Beatles reliable workhorse mixing desk: the REDD.51 mixing desk was soon replaced by the TG12345 Console.

Reflecting on this particular album’s enduring legacy, Elvis Costello, in an interview with Rolling Stone, remarked that, “the scope and license of The White Album has permitted everyone from Outkast to Radiohead to Green Day to Joanna Newsom to roll their picture out on a broader, bolder canvas.”

Despite later protestations from George Martin that it should have been cut down to a single album, it’s difficult to think of which tracks would face the chop, as somehow, despite (or maybe because of) the album’s diversity and length, it flows perfectly. Lennon, in later years, would state that this record was the Beatles’ musical peak. But it’s probably more fitting to end with Paul McCartney’s evaluation of the album’s enduring success on The Beatles Anthology: “It was great, it sold, it’s the bloody Beatles’ White Album. Shut up!” 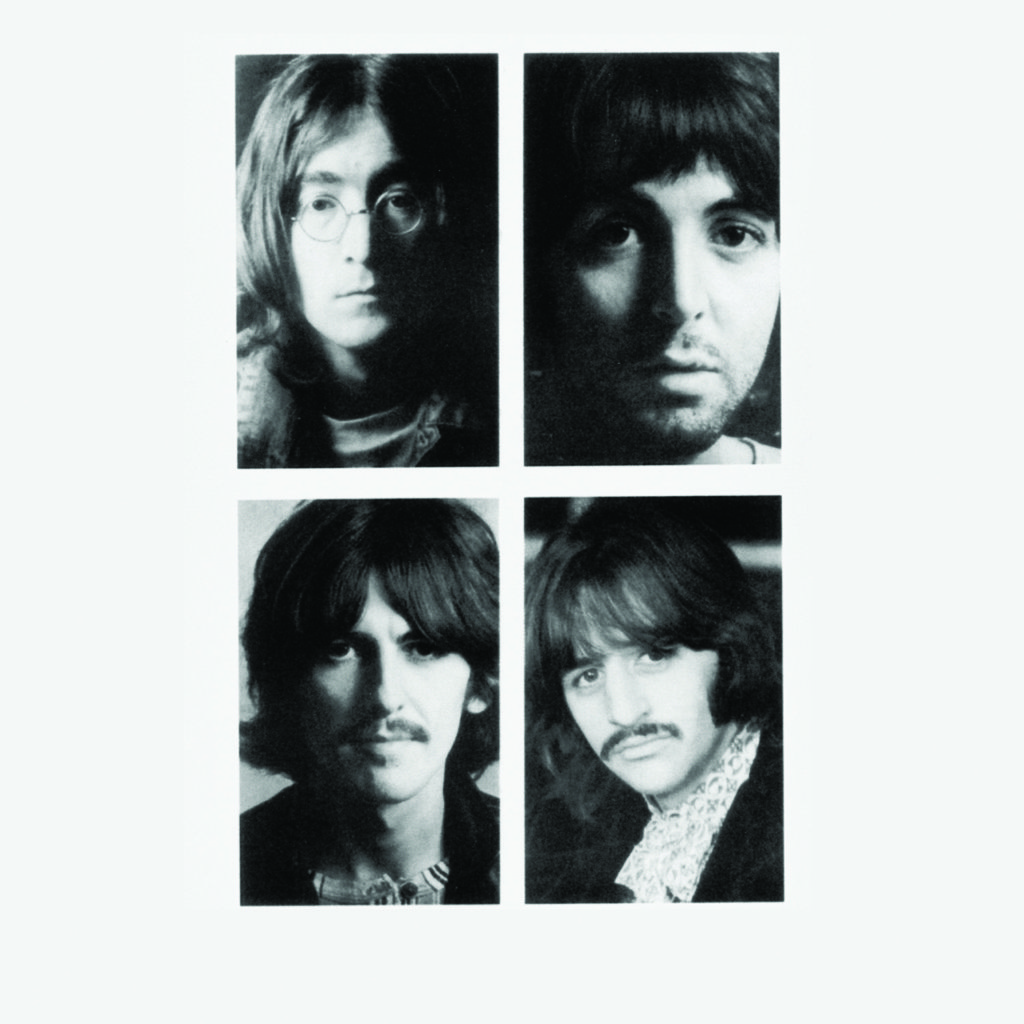 John Lennon
On The White Album, Lennon’s writing became more politically charged then ever before, and his cutting-edge use of recording techniques pushed the envelope

Paul McCartney
Some of McCartney’s finest and underrated songs can be found here (one of which was loudly derided by Lennon), and he also occupied the drum stool for several tracks

George Harrison
Harrison’s prowess as a songwriter increased on this record. He led his own sessions and invited friend Eric Clapton to guest on While My Guitar Gently Weeps

Ringo Starr
Starr found it increasingly difficult to be a member of the band during this period, however the album features his first composition: Don’t Pass Me By