An introduction to stem mastering

As we near the end of the decade, the once ‘dark art’ of mastering has now become a widely understood and documented process. In this feature, we’ll explore some of the newer innovations in this most vital of processes, including a guide to getting hands-on with stem mastering. 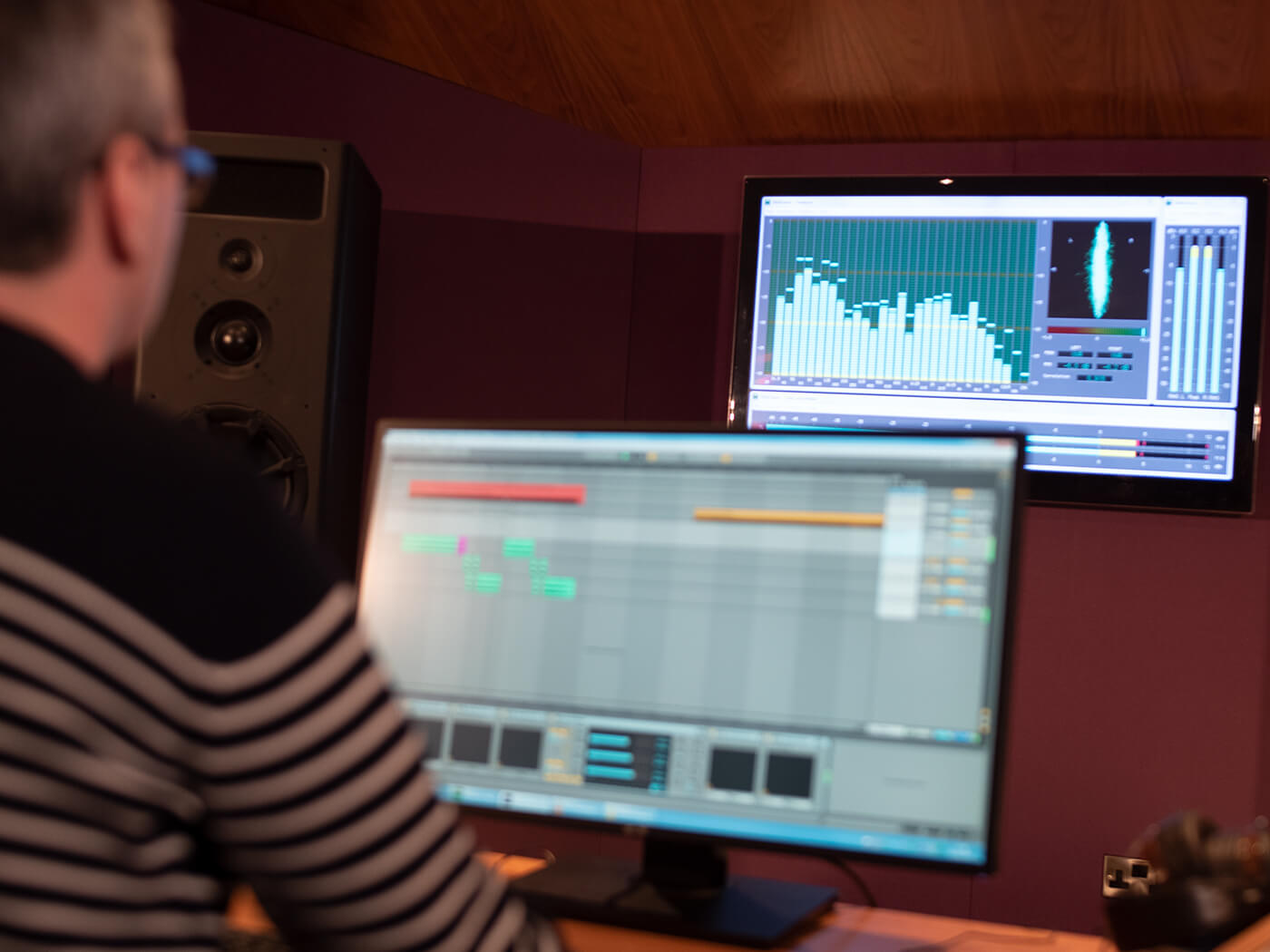 That optimisation may be nothing more than applying the odd volume tweak and transcoding the material to the desired format. But more often than not, it also involves improving and removing rough edges from the material, balancing frequency bands, balancing signal levels and dynamics, modifying the stereo field and more.

In the world of music production, mastering is generally thought of as the final stage of spit and polish that will be applied to an otherwise finished mix, in order to make it blend well with an album or collection of songs. Some of this can be done during mixdown, but when mixing, you’re focussing on one song, not a collection. Therefore, it’s more common to approach mastering as a separate production phase, applied to finished stereo (or whatever) mix files.

As mentioned, mastering often involves correcting problems within the mix. And this can often lead to compromises having to be made between competing factors. For example, there may be a distinct harshness in a hi-hat or cymbals that requires a bit of EQ to remedy, but this EQing may then be detrimental to another aspect of the mix, impacting the clarity of the vocal, perhaps.

Another issue can arise when different aspects of the music have noticeably different dynamics – an under-compressed drum kit alongside an over-compressed bass guitar, perhaps. Here, any mastering compression used to mitigate for the weak kit would also lead to the bass sounding over-compressed. And just to make things trickier still, any choices and compromises made for one song can have a knock-on impact when trying to balance it with other songs in an album or collection.

Sometimes, there’s no way to ‘square the circle’ of competing requirements, and the only solution is to go back and fix the problems in the mix. This is never convenient and In some cases, can have a drastic impact on project costs and release schedules. But what if you could have deeper control over the components of a mix during mastering…?

Ever since the invention of subgroups on mixing consoles, it has been common practice for mix engineers to buss related tracks or instruments to these subgroups in order to create a collective level control and processing point for the tracks in the group: a technique known as submixing. Modern DAWs are perfectly able to do this – and if you’re not doing it already then you should be! – but there’s now a growing trend towards a similar yet distinct approach, referred to as stem mixing.

The idea here, as you may know, is to run out individual and grouped elements of a project to their own discrete files – or ‘stems’ – before reimporting these to a new DAW session, where you can balance and process them for the final mix.

Stem mixing is popular for a few reasons. For one, any system resources used for synths, channel processing and the like can be freed up, leaving you with more resources for mix processing. For another, it makes it easier to collaborate with others who may be using a different DAW to you, or who specialise in a different aspect of production to you. It’s also the ideal way to work if you want to remix your music, or if you’re supplying your music to someone else to remix. 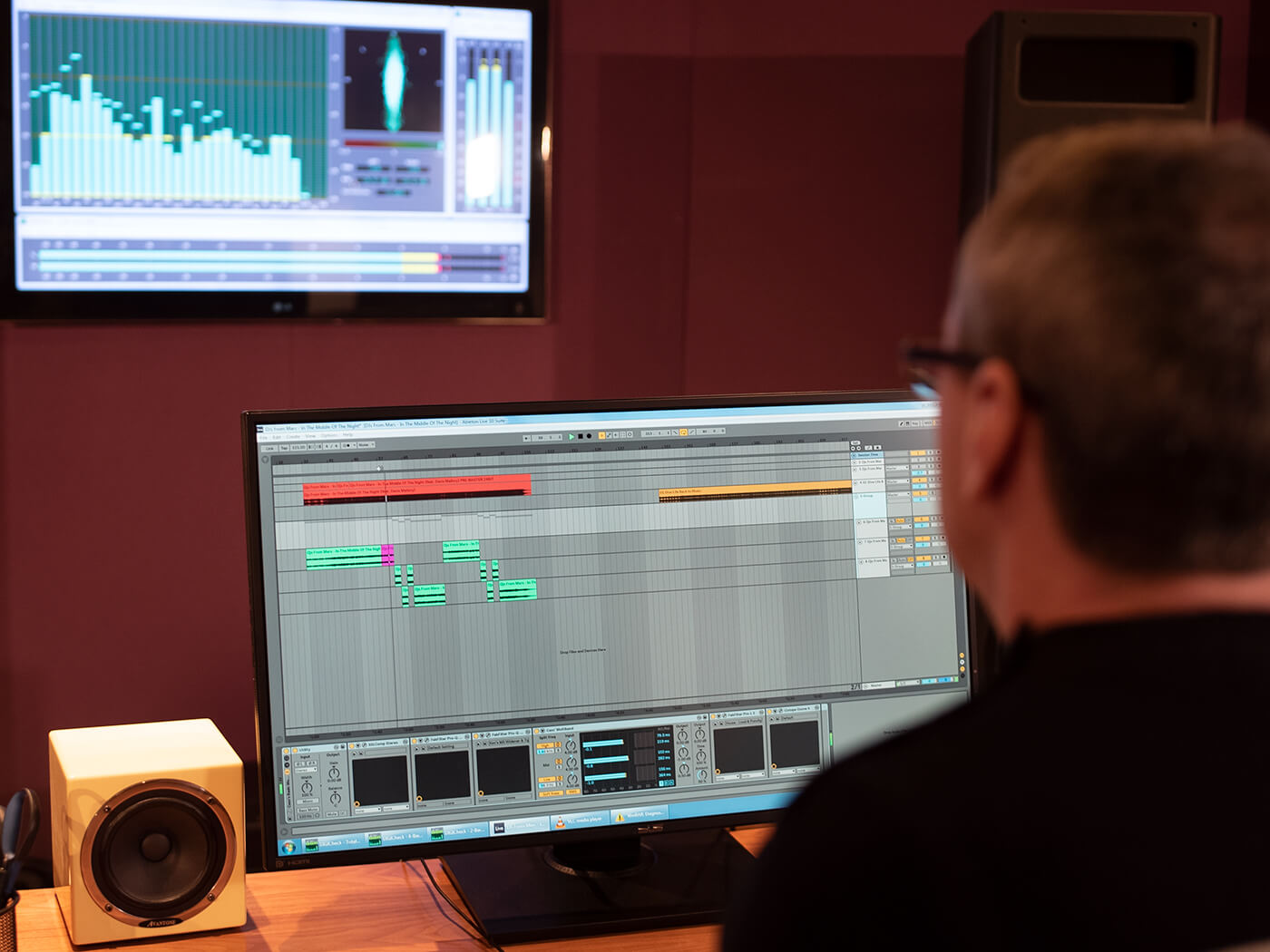 Now, you’ll probably be beginning to realise that stem mixing offers a possible solution to the problems encountered when mastering finished mixes. Explicitly, if the mastering engineer is provided with stems that are otherwise balanced and mixed, they can do their sonic polishing and balancing work on each stem individually, banishing many of the problems encountered when working with a normal stereo mix. This approach to mastering is known as stem mastering.

In reality, there is no clear functional distinction between stem mixing and stem mastering, but the differing intent indicated by the names is important. For example, a mix engineer working with stems would not expect the individual stems to be in any way balanced with respect to each other; conversely, a mastering engineer would expect each stem to be balanced so that setting each stem’s channel fader to 0dB would reproduce the intended mix balance.

There’s also a difference in what processors and effects would or would not be included in mix stems as opposed to mastering stems. For example, a mix stem of an electric guitar may include any amp simulators and other effects that are integral to the guitar sound, but may not be EQ’d or compressed to sit well in the mix. With mastering stems, though, all of these elements would be included.

A third important difference between mix and master stems is how instruments and parts are grouped within them. With mix stems, one would tend to do less grouping, even going so far as giving every single part or instrument its own stem. Mastering stems, on the other hand, should use a lot of grouping: a single stereo stem for the drums, with perhaps a second for drum room mics; a stereo stem for all rhythm guitar and/or synth parts, with another for lead guitars/synths. The only parts that you would tend to leave ungrouped would be lead vocals and potentially bass guitars/synths.

Although stem mastering is much more fiddly than conventional mastering, the processing side of things is largely the same as for conventional mastering. That fiddliness brings with it the advantage of being able to match a stem to suitable processors and also means you can balance songs in an album on a per-stem basis, making possible a much more consistent end result.

Care should be taken when using dynamics processors in stem mastering, as it’s all too easy to create very mismatched dynamic characteristics among the various stems. Dynamics will also impact the volume level of a stem, and so great care has to be taken to ensure you retain the relative balance that the mix engineer or musician intended (unless they’ve made a bad mix decision, of course!).

Finally, there are a couple of mastering processes that you should not apply to individual stems, but to the final stereo mix of mastered stems. These are a final-stage limiter for catching any remaining peaks (or for driving hard into if that’s your thing!) and, if your final master format’s bit-depth is lower than your working bit-depth, you would include a dither processor as the last item in the mastering chain.