10 tips for beginners to music production

New to music production? Well, we can pretty much guarantee that we’ve made every mistake in the book when it comes to assembling a studio and producing music – all so you don’t have to! Follow these sage words and you’ll be making music in no time… 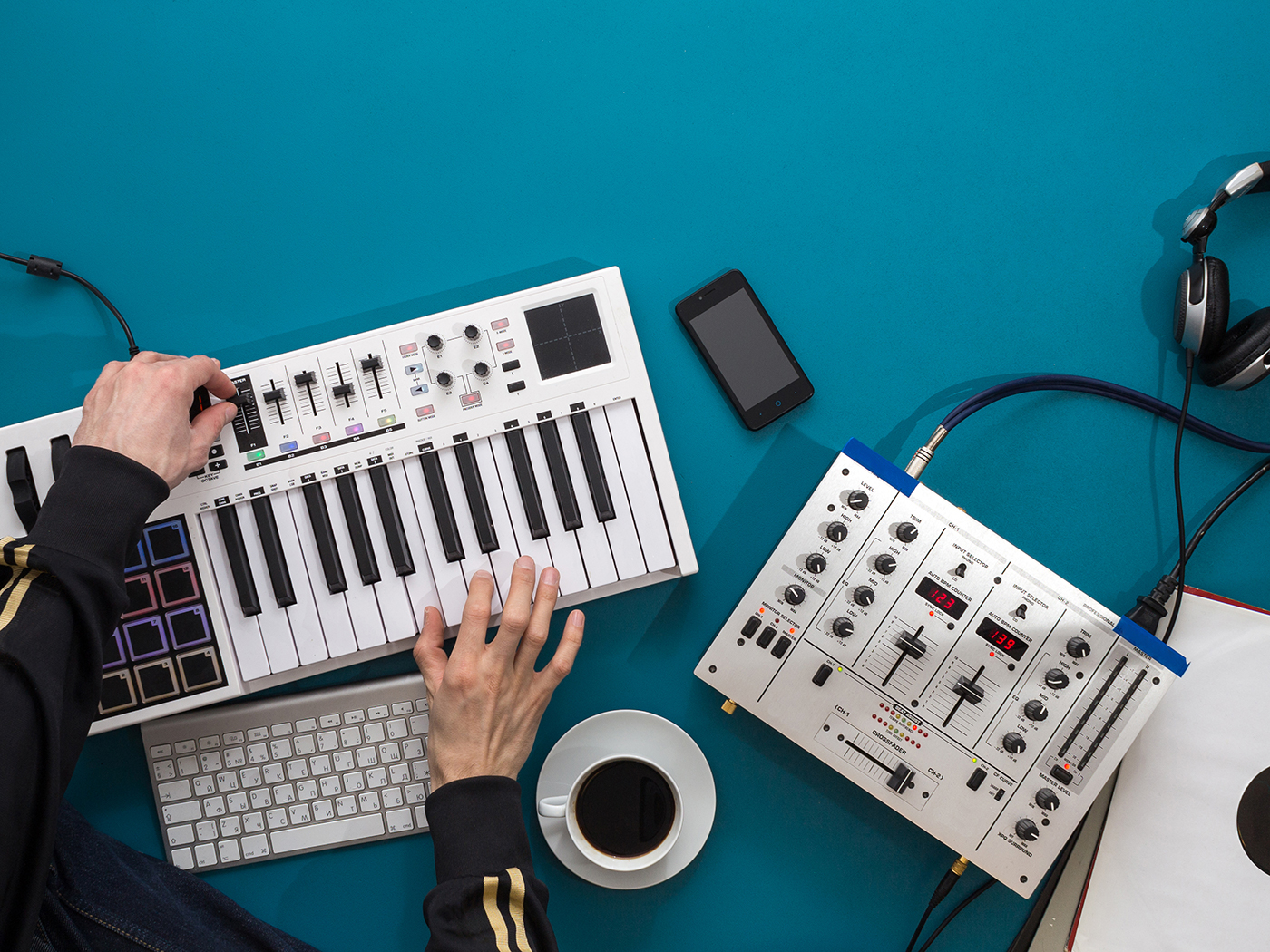 1. It’s all about the monitors 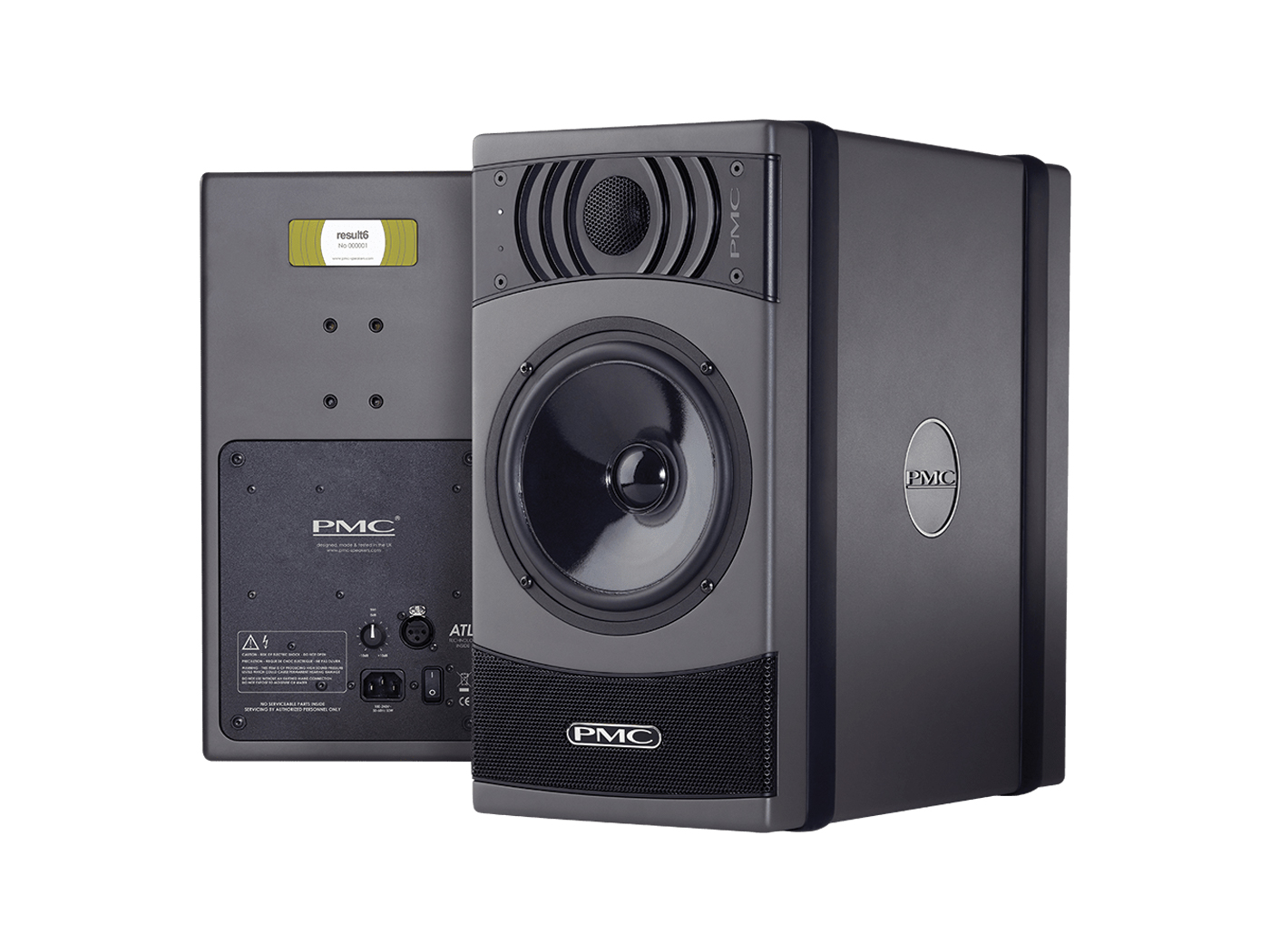 So you’ve assembled a decent bank balance and you want to start splashing out on the gear for music production. Okay, what exactly is that bank balance? Divide it by two and spend at least that amount on your monitors. Really? Yes. Your studio monitors will a) be the things you use the most and b) tell you the truth about the music you are making. They have to be honest and in most cases, we’re very much afraid, honesty costs. Be prepared, then, to assign a large part of your budget to what you listen to…

2. And the other monitor, too 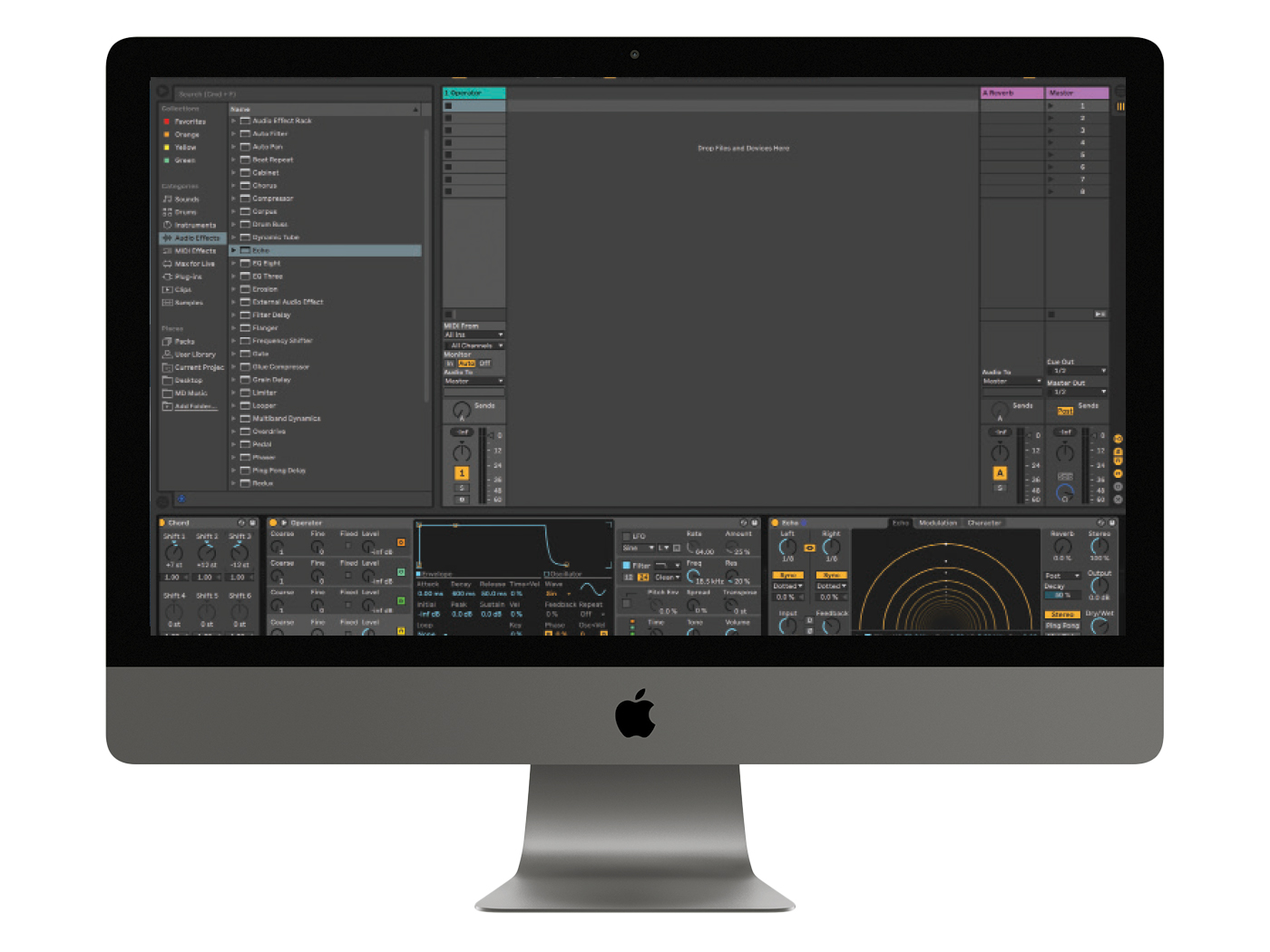 Believe us when we say this: unless you are constantly making music on the move, then avoid a laptop as your main music computer, or at least invest in a decent monitor to connect to it. We spent years thinking we were so cool making music with a laptop, but then upgraded to a desktop and got more power, more memory and a bigger screen for less cash! And that bigger screen has transformed our music making. Now we can see all of our DAW and instruments and we’re not squinting at a mini screen anymore. Big monitor definitely equals best.

You can read endless tips and guides on speeding up your computer, but when it comes to music making, the biggest single speed tip is to get more memory. It doesn’t matter if you’re using a Mac or PC, more RAM means a slicker experience. It means you can access more instruments and effects, enjoy faster processing all around and much better audio handling, so top up your memory – it’s probably cheaper than you think, too. 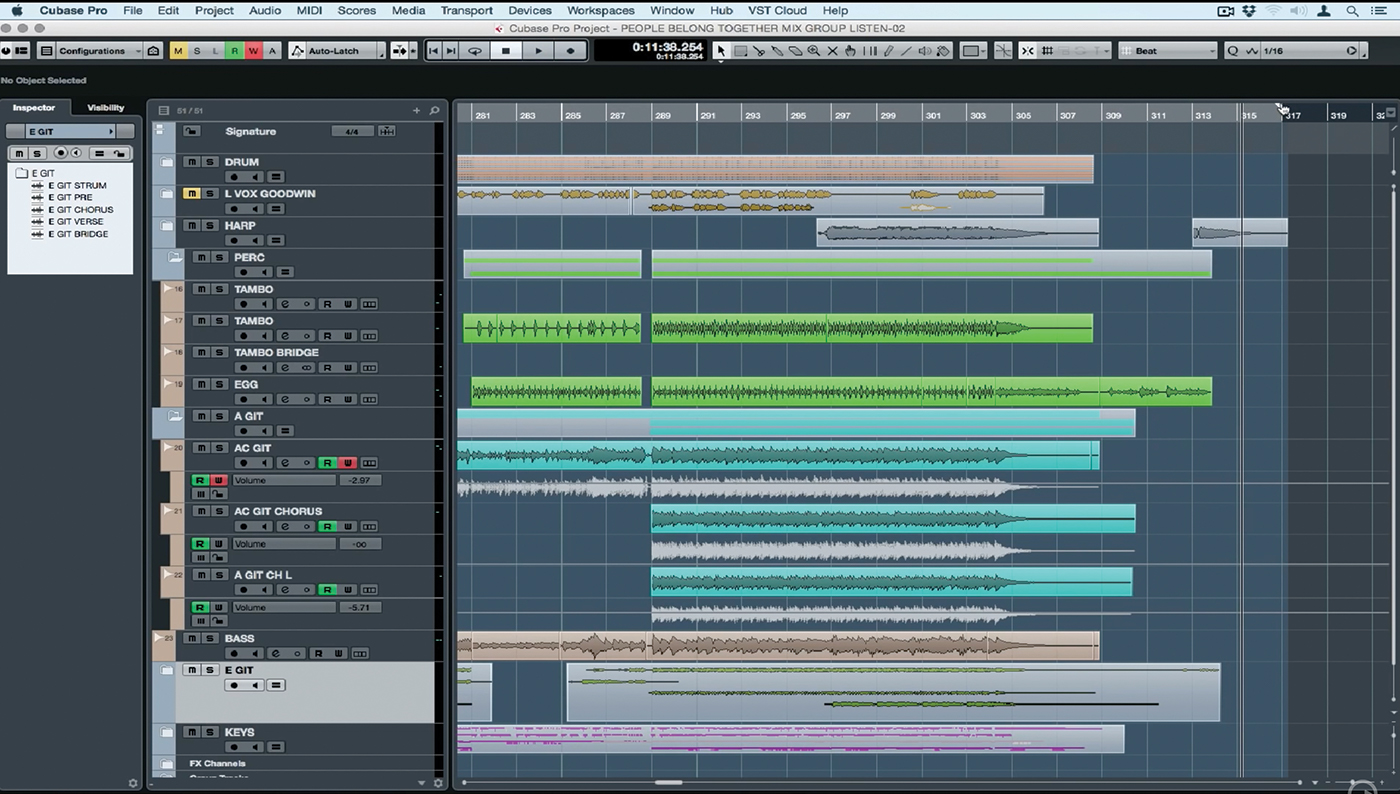 Possibly the biggest decision – after your monitors, perhaps – is which DAW you should use. Quite honestly, we’re never going to recommend one over another, as most of the options out there have everything you need to get up and running. So the best advice we can give you is to try them, as pretty much all of them offer a free, cut-down version. You can then experience the loop-based approach of Ableton or FL Studio, or more traditional environments of Cubase, for little or no outlay.

Up until now, we’ve told you to blow a load of money on monitors of both kinds. So far, so expensive. Now we’re going to get you to save some cash. Don’t buy loads of plug-in instruments and effects, at least at first.  Most DAWs come packed to the rafters with their own synths and plug-in reverbs and delays, so make the most of them before you go splashing out on third-party plug-ins. Too much choice can be overwhelming when it comes to music production.

And talking of plug-ins, even the sheer number that you get bundled with a DAW can be slightly offputting. So our advice is to pick one and learn it really well. It’s always good to have a go-to synth or effect (or both!) that you use all the time and you’ll be amazed at just how versatile a simple synth can be, if you get to know its workings better than you know your own parents. Having a working knowledge and in-depth familiarity with just one plug-in can give you a big boost in confidence further down the line and will also help speed up your production workflow. 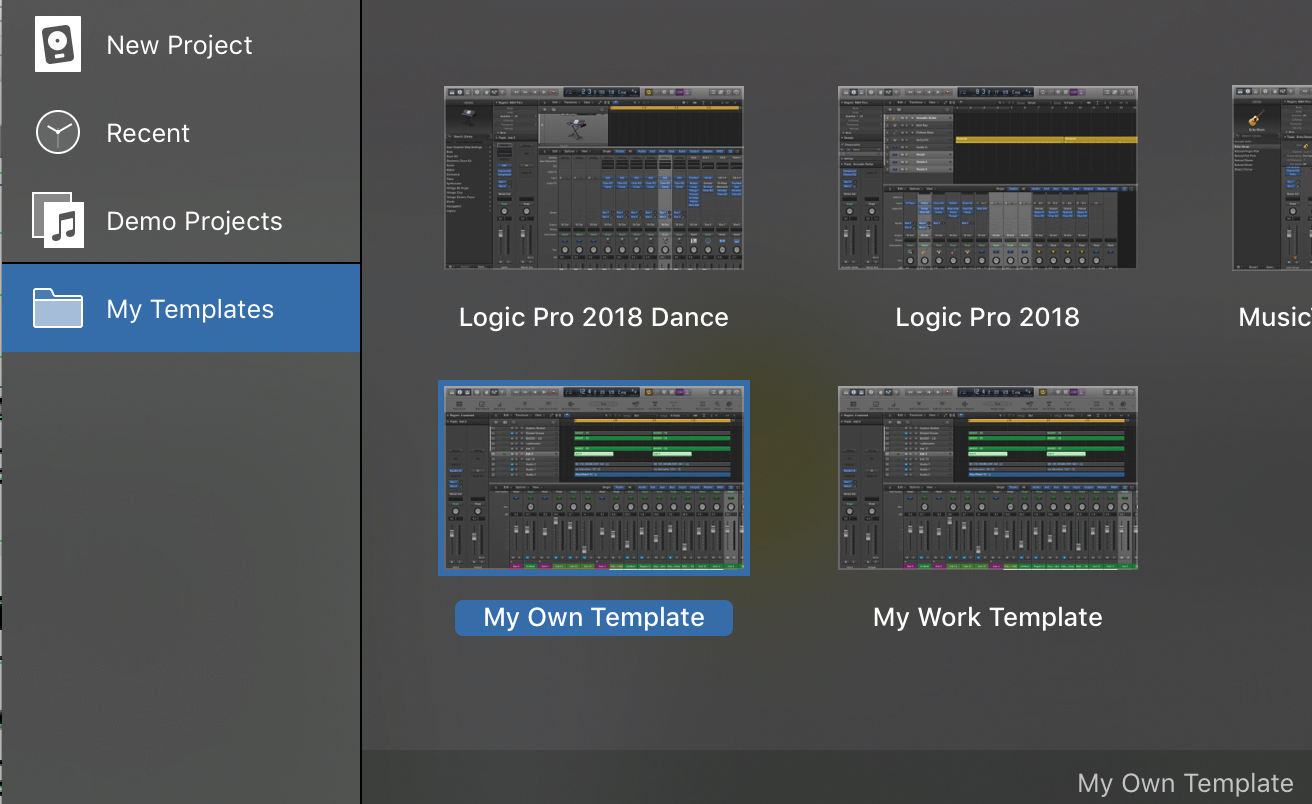 And taking Tip 6 one step further, once you have some favourite, go-to plug-ins, consider setting up a template in whatever DAW you use. These are simply projects that load in, often when the DAW starts, with all of your favourite plug-ins set up on different channels. You might, for example, have every channel set up with a compressor and EQ and your favourite synths on the first four tracks, then drums on track 10. Again, templates save you time and speed up your music making.

It’s sensible to keep your plug-ins in check, but it’s also wise to keep their usage down. Older computers don’t like too many instances of plug-ins but using fewer effects – or being more subtle with what you do use – is good practice in music production, too. Having mixes swamped with effects is not going to help you, unless you’re a prog rocker living in 1976!

9. Get a decent keyboard 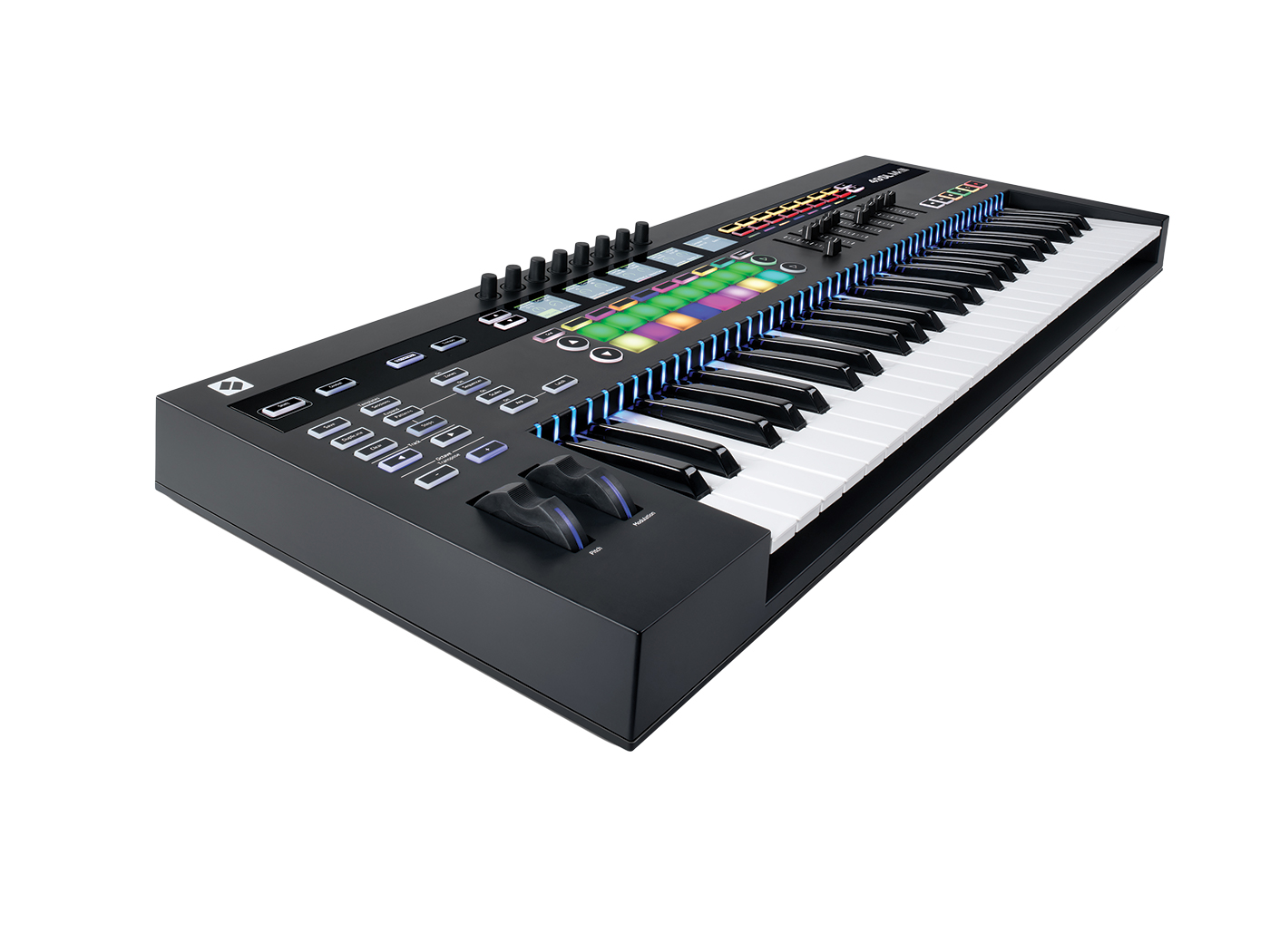 Lastly, on the gear advice front, we say: get a decent keyboard. When we went down the laptop route, we tried using the computer-keyboard option for playing in notes and, yes, most DAWs let you do this, but ultimately, it’s a depressing experience. So get yourself a decent full-sized keyboard. It’ll be inspiring and your office will be instantly transformed into a studio, as it has proper-looking instruments in it. You’ll suddenly find yourself making music and not writing emails!

The best possible advice we can give new producers is to shadow an experienced music maker, to watch how they go about creating their productions. We’re not advocating stalking someone, and if hanging around and watching over the shoulder of someone gives you – or them – the creeps, consider the vast number of online video tutorials which will quickly get you up and running. And head to MusicTech for a vast beginner’s archive, too, of course!