6 Reasons Why Your Computer is Running Slow

We’ve all been there. Our computer starts to slow down and before you know it, simple actions like opening inserting an audio effect can seem to take a very long time. Before you say to yourself, ‘welp I guess it’s time to get a new machine’, take a look at these 6 reasons why your […]

We’ve all been there. Our computer starts to slow down and before you know it, simple actions like opening inserting an audio effect can seem to take a very long time. Before you say to yourself, ‘welp I guess it’s time to get a new machine’, take a look at these 6 reasons why your computer might be lagging and see if you can put the pep back in your computers step. 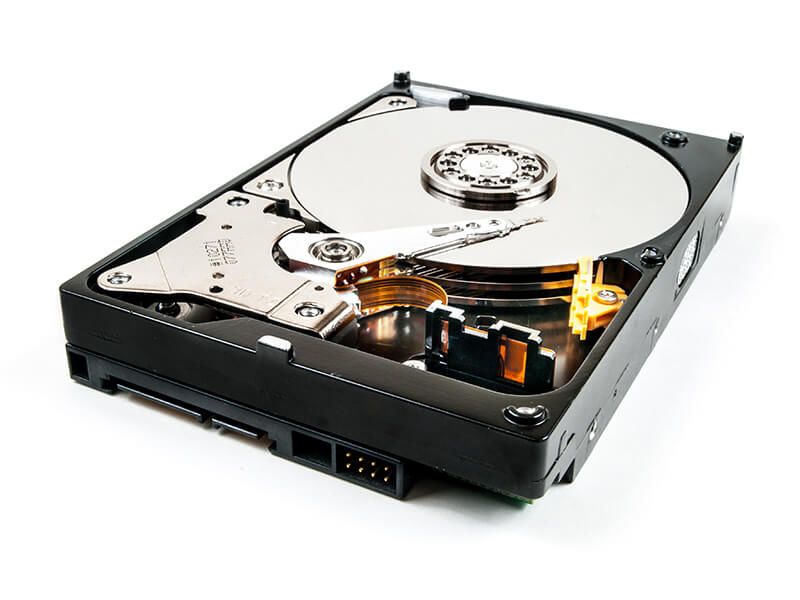 Your internal Hard Drive needs to have enough free space on it for your operating system and other applications to function. The general rule of thumb is that you should reserve 15% of your entire internal HD free, but the more free space you have, the better.

Lots of stuff happens at start up and even during. Go check and see how much storage you have left available on your machine. If your closing in on the end, it’s high time you bought an external or cloud drive and moved unnecessary files over there ASAP. Another option is to get a bigger internal drive. 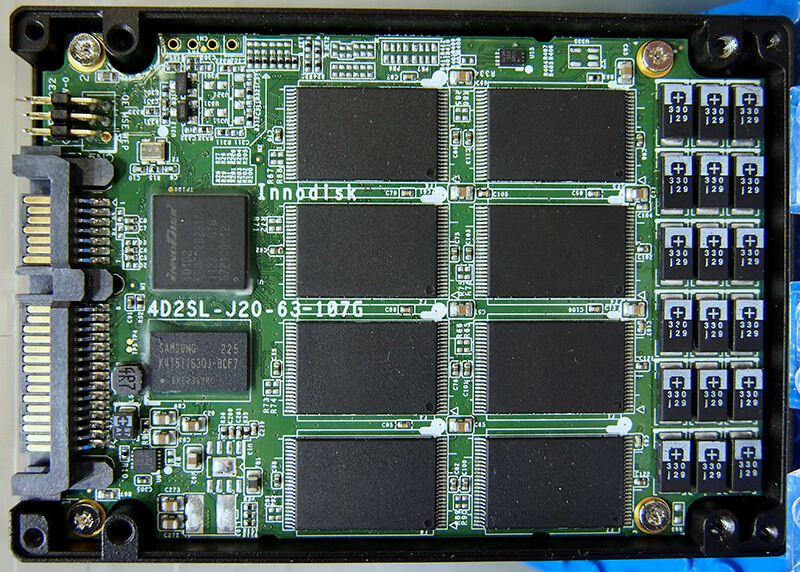 Each computer has a certain amount or RAM which stands for Random Access Memory. The amount of RAM you have is directly correlated to the amount of processing power your computer has. The more RAM you have, the more processing power you have. PC’s and some Mac’s have the option of upgrading your RAM which is relatively cheap and easy enough to do.

Other Mac’s, namely MacBook Pro’s don’t give you the option. For the avid music tech enthusiast, you’ll likely want at least 16 gigs. Upgrading your RAM is one of the best ways to inject new life into your machines performance.

Another issue is that certain things, like desktop thumbnails and dashboard widgets, get stored directly onto your RAM. If you’re the person with 100’s of things saved directly to their desktop, it’s time for a bit of cleaning. RAM management is different for Macs and PCs so it’s a good idea to look into what’s recommended for your machine and act accordingly.

Some programs come in both 32 bit or 64 bit versions. Most processors on most machines these days are 64 bit, but if you’re not aware of what the difference it’s easy to accidentally instal a 32 bit version of something, such as an operating system or a DAW.

The main difference is that 32 bit processors only access 4 gigs of RAM on your machine at a given time so let’s say your running the 32 bit version of Ableton Live on your computer that has 16 gigs or RAM – realistically you’re only ever accessing 4 gigs of RAM while working in it. Many software developers are only distributing 64 bit versions anymore, but this is still a common occurrence. 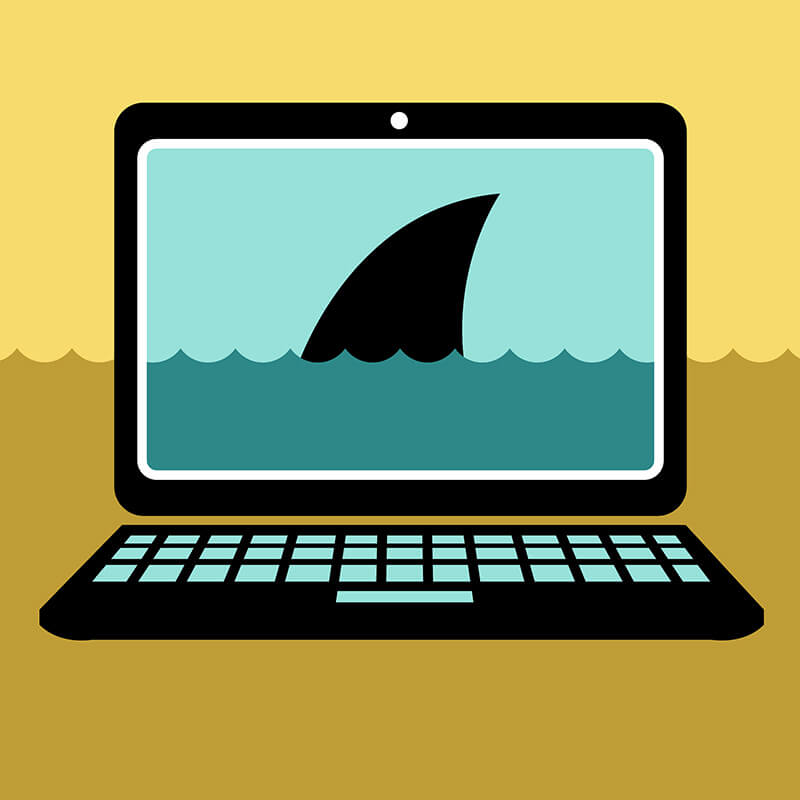 Remember that one time you downloaded and installed Flash because that weird site told you you needed to update the application? And then you clicked ‘agree’ a bunch of time because who reads those things anyway? And then all of a sudden MacKeeper or some other antivirus software was running on your machine? Yeah, you agreed to instal malware on your computer.

That malware can be doing lots of stuff, like producing pop ups and running in the background without you even knowing it. A quick solution for both Mac and PC users is to download, instal and run Malwarebytes which is a free application that works well. 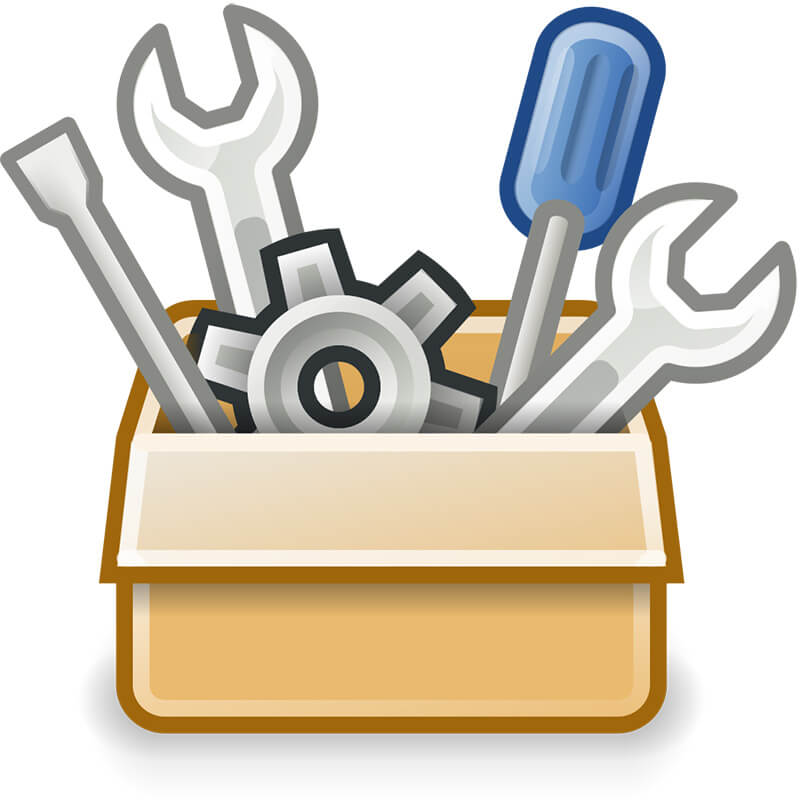 Applications, including your computer’s operating systems have preferences, such as what opens on startup, default font settings and lots of other things you’re not aware of. Sometimes when a program crashes, there’s a blackout or something like Hard Drive drive corruption, these preferences can break.

You can fix them by doing some file management or by running an application to do the work for you. Sometimes the issue can be with your preferences in your operating system itself, other time it can be specific pieces of software your running.

Start with you OS and then move on to applications that are giving you particular grief. If you do a google keyword search that includes your computer (mac or pc), your OS or name of application, and the words ‘broken preferences’ you should be able to find help.

Other times your drive directories themselves can break, meaning that files become corrupt or can’t be accessed. Again, fixing these problems are different for Macs and PCs 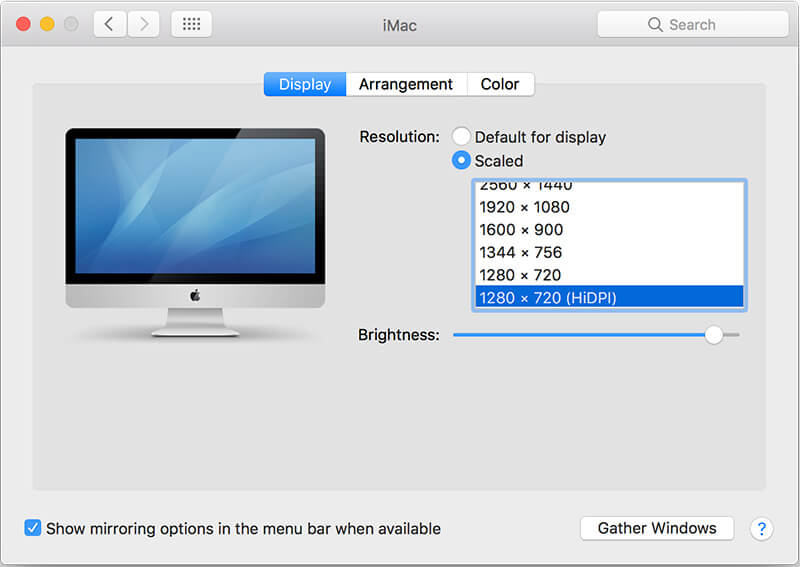 This might not be one of the things that comes to mind first when thinking or reasons why your computer might be running slow, but it’s one that matters. One great thing about having a crisp. clear, high resolution display is that things look awesome, especially if you’re into gaming or video editing.

One of the downsides is that it will tax your CPU and GPU heavily. This is true of internal and external monitors. If you’re running at the highest resolution possible, try lowering it and see if that makes a discernible difference.

Still having issues? Try out the following:

10 Tips to Speed Up Your Computer