10 Tips for a Successful Studio Career

So you want a career as an studio engineer or record producer. You’ve chosen a path that could be littered with fun, laughter, music and even (some) money, but it’s also one of the toughest industries to crack. Follow these tips and you might just stand a better chance… 1. Get an education It used […]

So you want a career as an studio engineer or record producer. You’ve chosen a path that could be littered with fun, laughter, music and even (some) money, but it’s also one of the toughest industries to crack. Follow these tips and you might just stand a better chance… 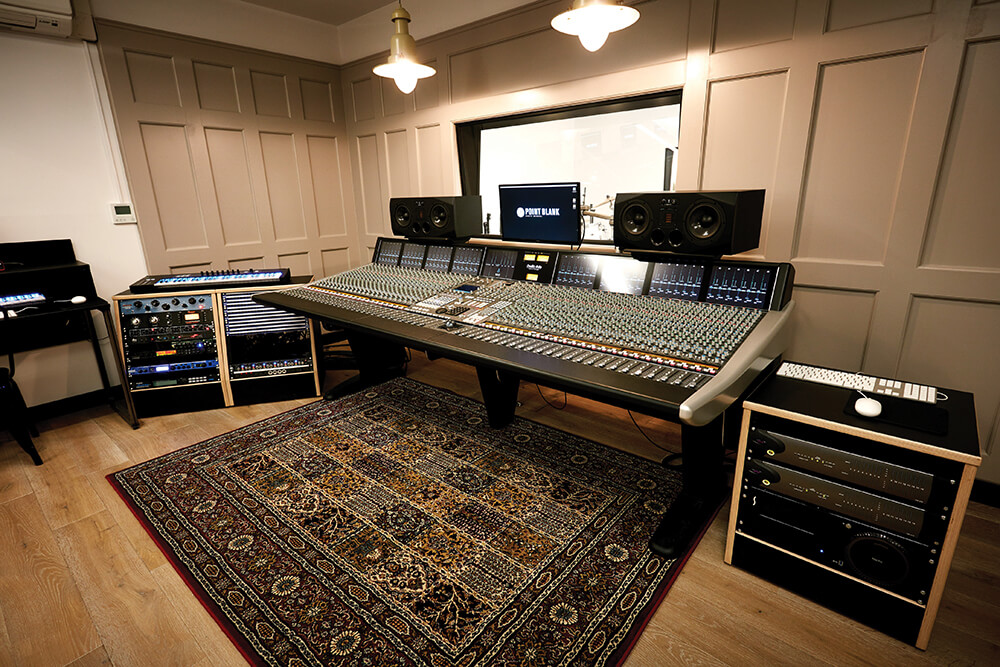 It used to be that you could start as a runner in a studio with no proper training and learn ‘on the job’, but nowadays there are so many courses available – from the likes of Point Blank, ACM and more – that you’d be foolish to not study music technology first. A good course will not just focus on studio work but provide you with enough skills to work in other areas of the industry – live or broadcast, for example – so choose carefully. And also look for a course with an industry placement option where you get up to a year of unpaid work in the industry. The University of Surrey Tonmeister course is the most famous for this but also the most over subscribed. And talking of working for no cash…

Internships are (sadly) often the best way to get into a lot of industries these days. You are getting no money in return for your labour, but think of it as an extension to your education as you are getting (or should be getting) hands-on training. Expect to do this for three months at least and if you get on with the job and make yourself invaluable, you will suddenly become valuable. And talking of getting on with people…

3. Get on with people 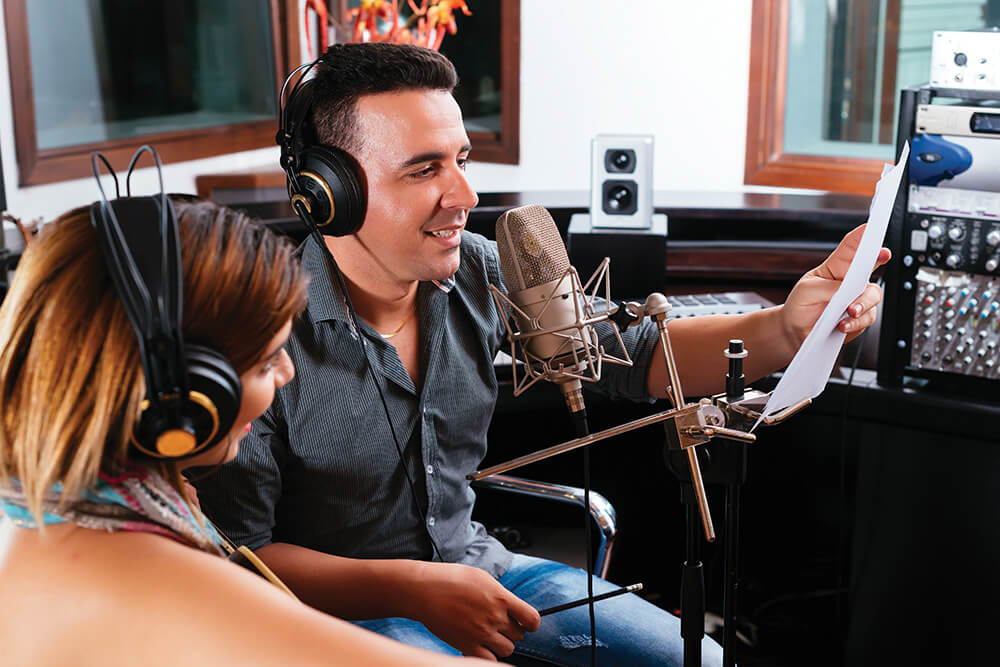 A big part being a successful record producer or studio engineer is quite simply being able to get on with a huge variety of people, from highly-strung singers to socially awkward boffins. If you don’t have the skills to smile in the face of adversity, keep calm and carry on (pressing record) while working long hours and under pressure, then consider a career where you don’t have to be so friendly. Like boxing or something. And talking of long hours.. 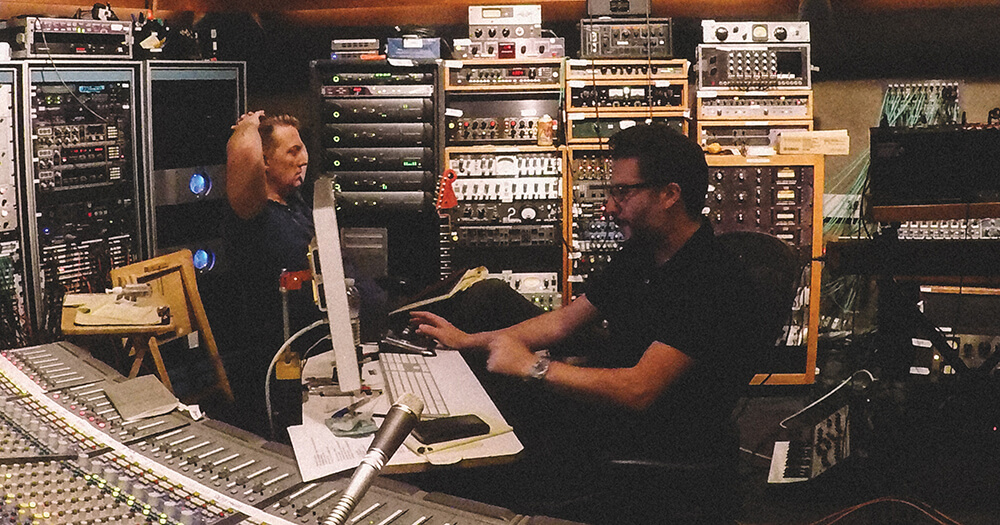 We interviewed former Paul Epworth engineer Mark Rankin a few issues back and he revealed that during his mentor’s stupidly successful period in the studio, they barely left its confines as they had so much work on. The thing is, if you get offered a project, a wise studio worker says ‘yes’. To everything. And this will inevitably lead to long hours, no social life and a studio tan. You’ll squint when you see daylight. Still want to work in a studio? And talking of mentors… (OK, we’ll stop that now.)

Mark Rankin also revealed that Paul was something of a mentor and the ‘get a mentor’ advice comes up time and again when we interview successful producers and engineers. Each and every one of them has learned from the best. They have sat quietly during sessions, watching a producer at work, learned when to speak, when to ask. ‘Get a mentor’ could be a good piece of advice for life in general come to think of it…

6. Get out of your studio 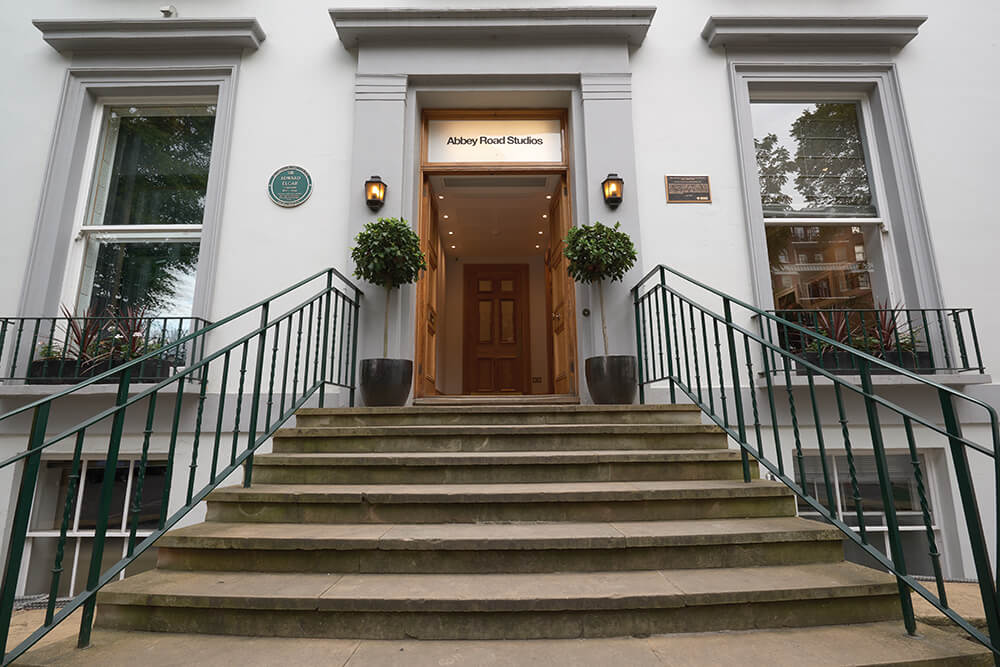 You might have a home studio with which you make music for fun and want to turn that dream into a full-time career, but this advice is to leave that studio, go out and make contacts. Attend events at recording studios (a lot of studios like Abbey Road and Miloco run industry events now as they need the revenue), mingle, talk to engineers, get contacts… One thing pretty much every engineer and producer we’ve interviewed has in common in their back story is a chance meeting or encounter with someone that led to their success. You ain’t going to have that meeting if you don’t network.

7. Listen more than you talk 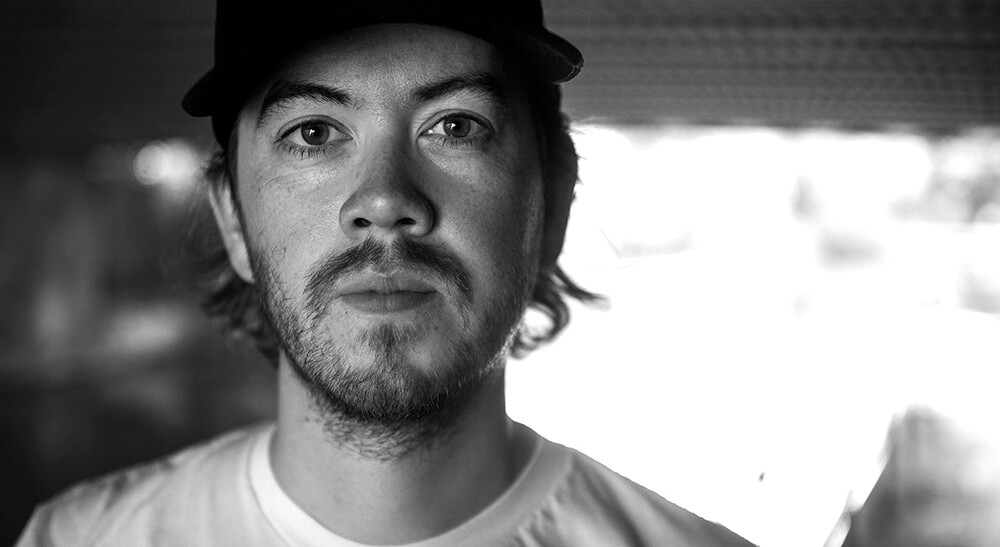 8. Learn to make a decent cuppa

Mark Rankin’s advice to us for anyone wanting to work in a studio was to make a decent cuppa. And by this he (and we) mean that you should expect to start at the bottom. You’ll be a runner, a tea maker, the person who runs out at lunch to get sandwiches for everyone… Don’t expect to go in and offer Mark Ronson or Catherine Marks advice. Do expect to make their tea, and make it damn well. 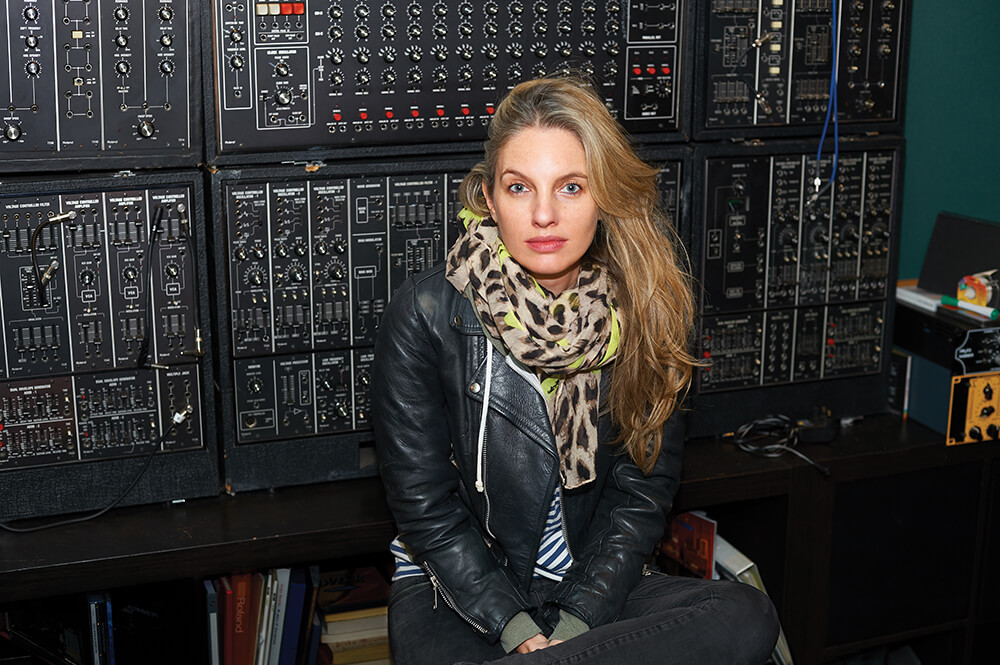 We recently interviewed MPG Producer Of The Year Catherine Marks who revealed that learning about a specific piece of gear – a classic Roland modular synth – gave her an advantage in the studio because no-one else knew how to use it. If you show a particular skill with any piece of equipment – hard or soft – it could help you become invaluable. Take it further and learn about the innards of hardware and how to fix gear and you’ll be in demand everywhere.

So far we’ve told you about the long hours, the zero pay, the stroppy bands… We’re trying to be realistic because getting a successful studio career can be tough, so this final tip is really all about making sure that you have the passion to give it a go and not give up. There will be hurdles and you will fall over but if you have that passion, the determination, a smile and a decent cup of tea, you might just make it. Good luck!