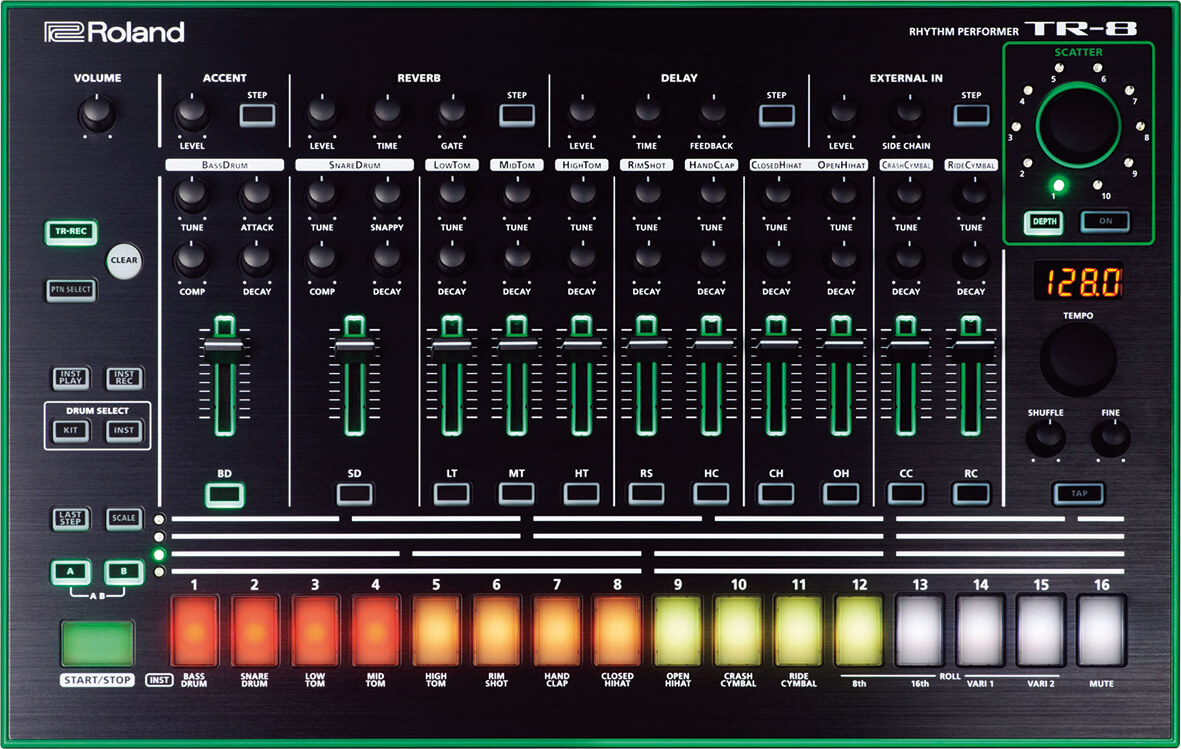 The first in the Japanese instrument maker’s Aira series, the TR-8 is a digital-hardware reimagining of the classic 80s drum machine with all the punch and joy of the original, plus some extra effects. We called it a “great sounding and great looking drum machine” in our 2014 review.

Steve Aoki says: “It’s a really incredible drum machine. I toy with that if I want to mess with drum loops.” 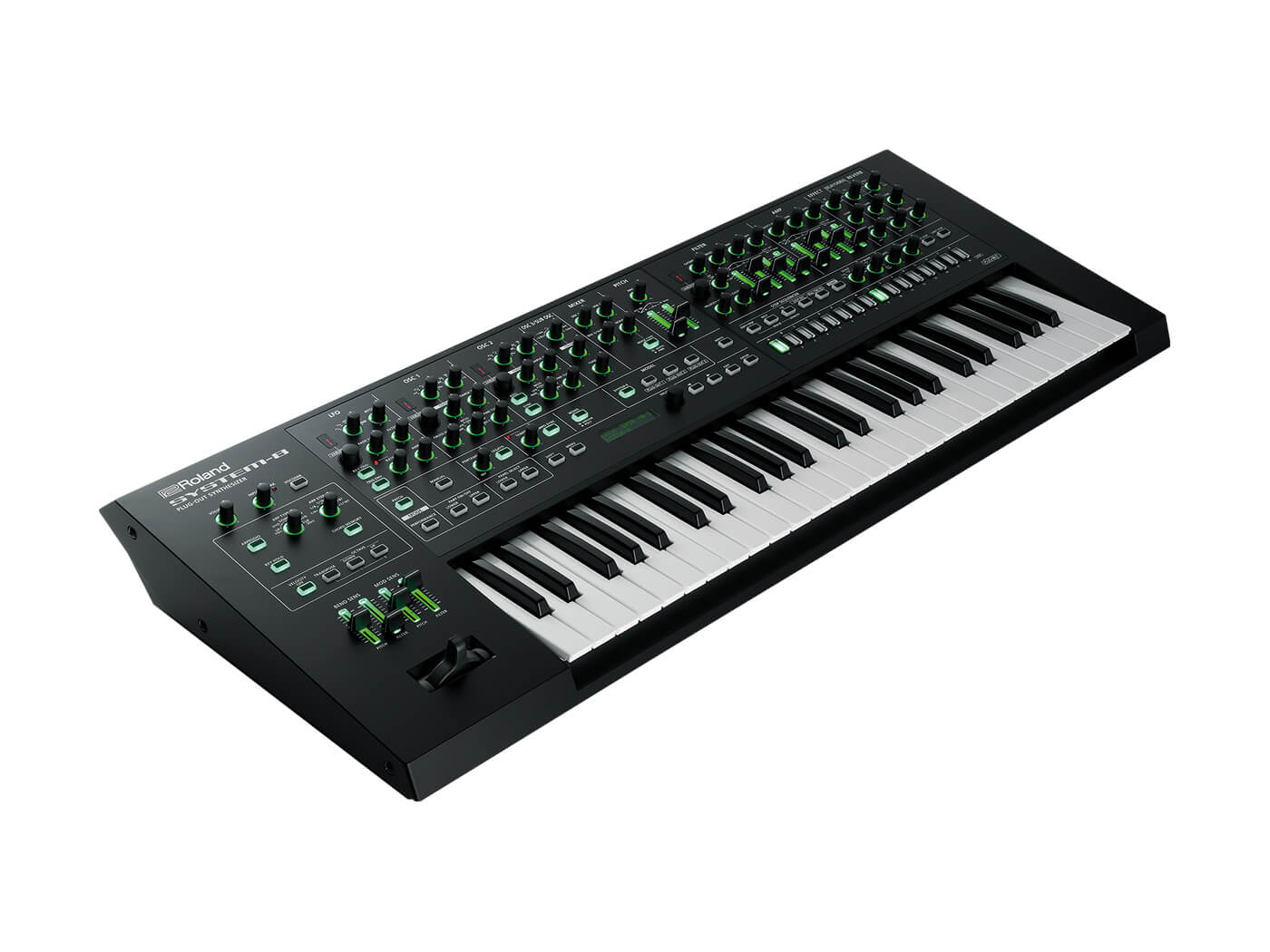 Using the Plug-Out concept, the SYSTEM-8 lets you load sounds from Roland’s most famous synths.

Steve says: “For melodies, I use the Roland SYSTEM-8. It’s a great synthesizer. And if I want to go old-school, I can access the Jupiter-8 or the Juno-106, which was the actual synthesizer I used in some of my older tracks. It’s a fun synthesizer to jam out on for melodies.” 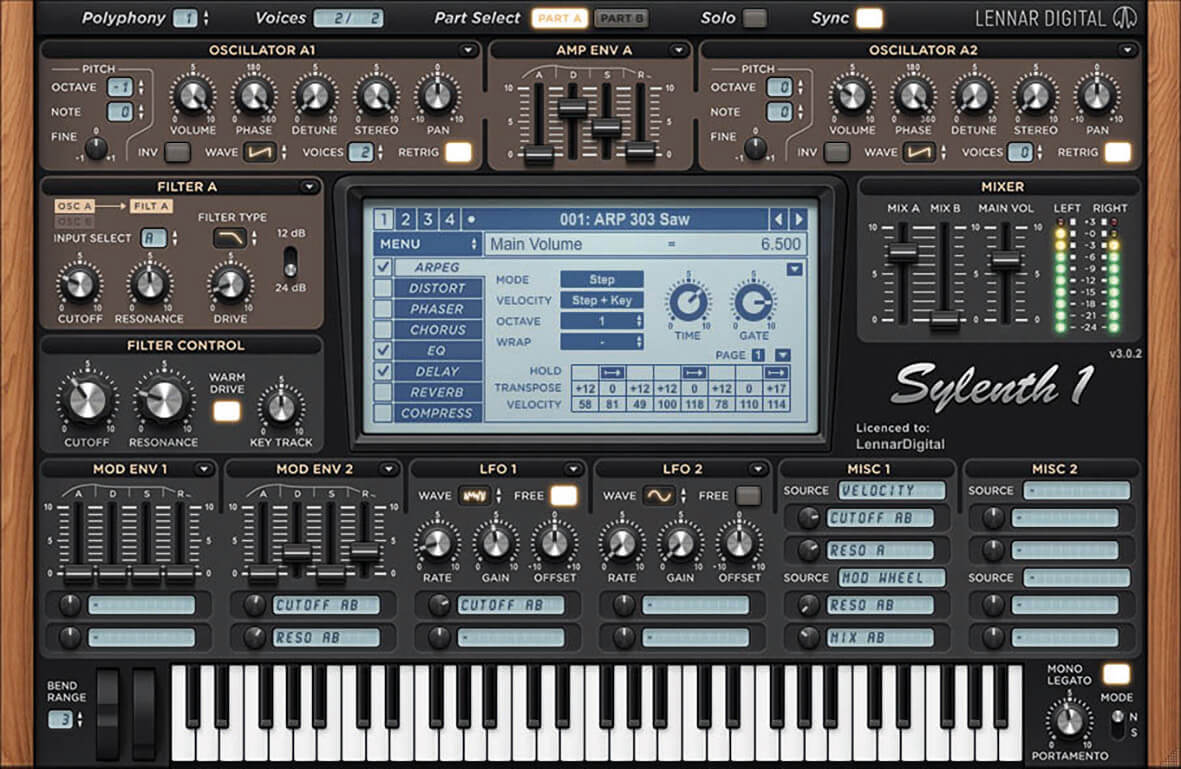 This virtual-analogue soft synth has gained a cult following with its ease of use, low CPU usage and warm sound. Other notable users include Skrillex, Flume and Martin Garrix.

Steve says: “When it comes to plug-ins, when I’m in the studio, in the Neon Future Cave, and I want to develop sounds more, Sylenth and Serum are definitely the first VSTs that I open up.” 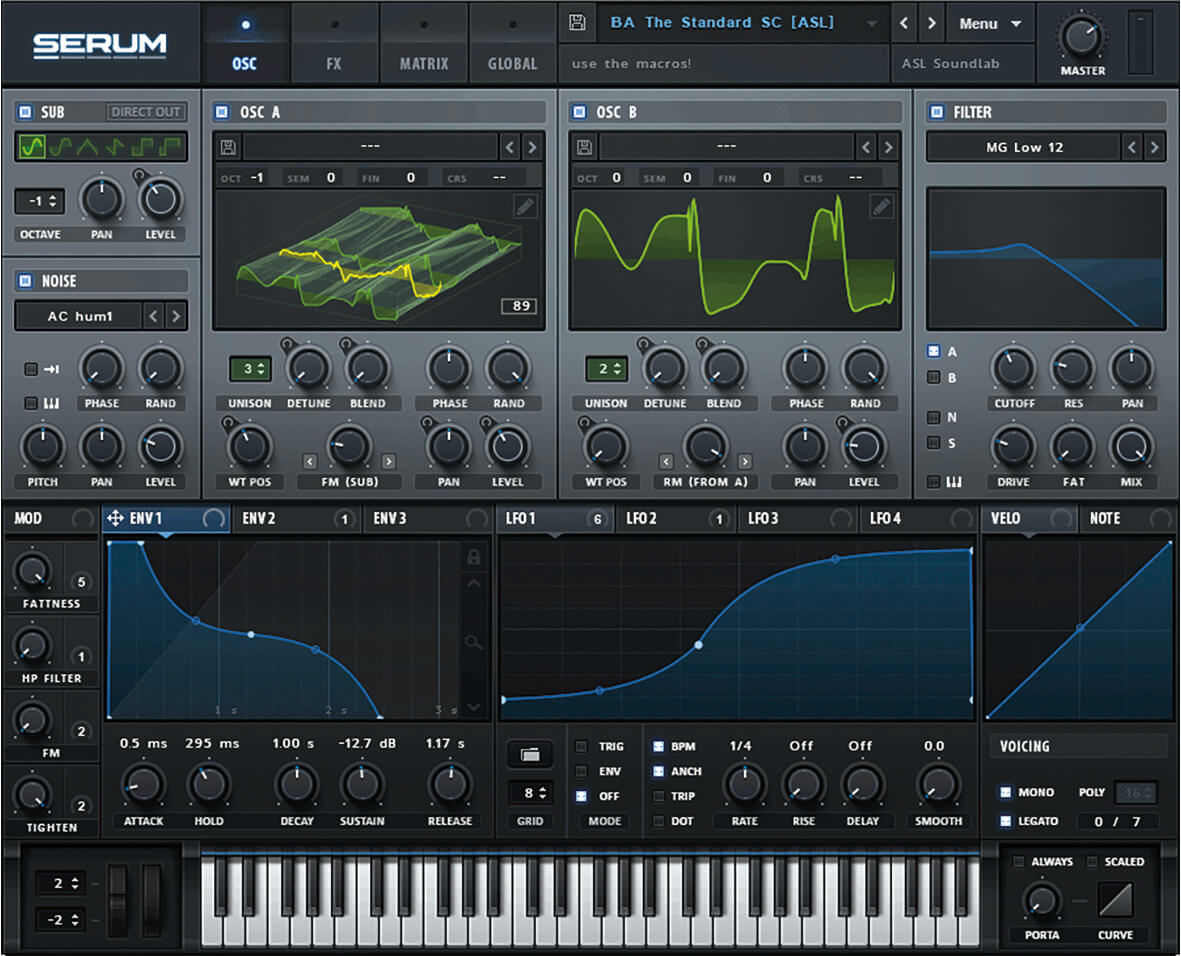 Serum was designed as a “dream synth” to have you up and running quickly, but with enough depth to let you endlessly manipulate your sound. Thanks to countless preset packs and a plethora of built-in modulation and effects, this wavetable synth has earned its place as a modern classic. Apart from Aoki, Serum is also famously used by the likes of deadmau5 and Nicky Romero.

Steve says: “When it comes to plug-ins, when I’m in the studio, in the Neon Future Cave, and I want to develop sounds more, Sylenth and Serum are definitely the first VSTs that I open up.” 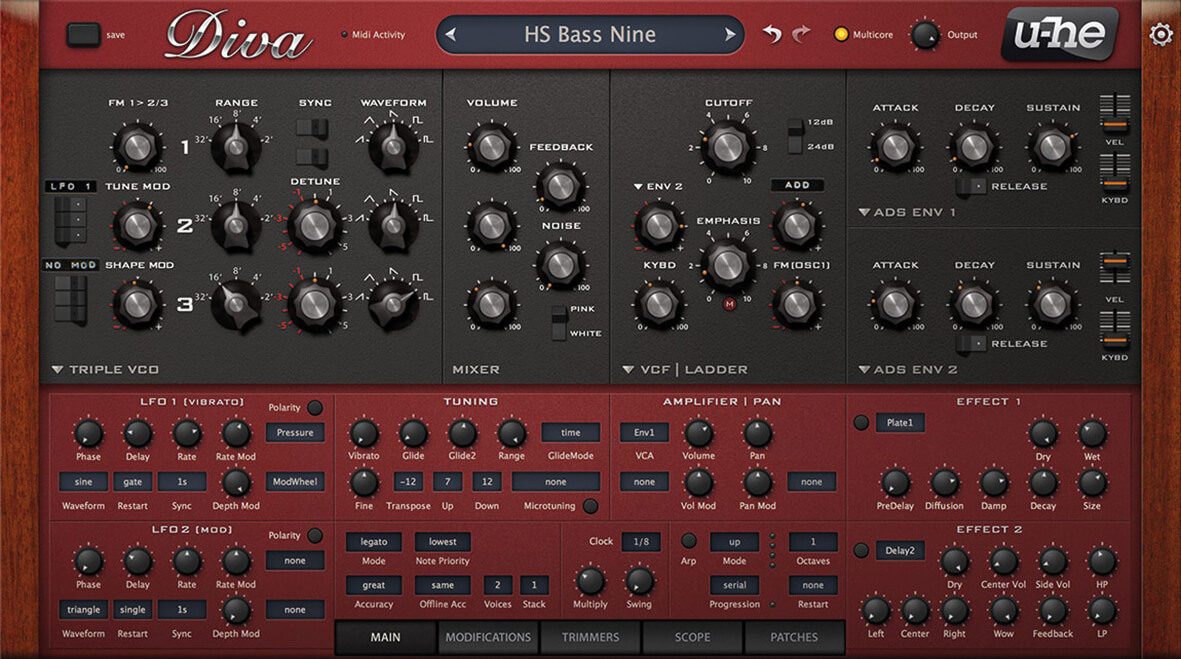 Not just another virtual analogue soft synth, Diva aims to capture the spirit of five decades of analogue synthesis. By modelling components from famous synths, it achieves this admirably but at the expense of processor load, especially in the highest quality ‘Divine’ mode.

Steve says: “When it comes to breakdowns and I need that lush sound, Diva is something I always go to. Diva is a great plug-in for that.” 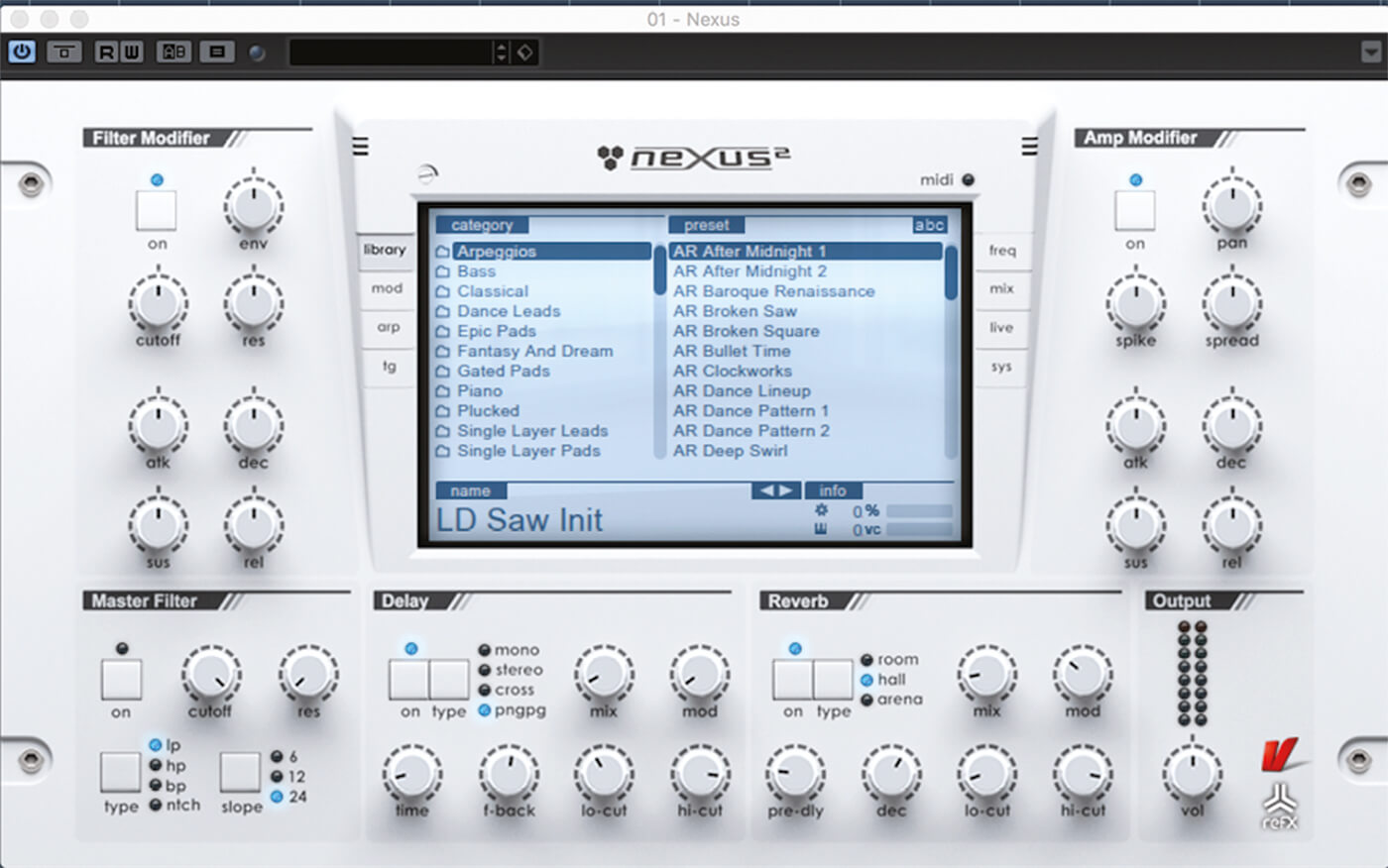 From the makers of the popular Vengeance sample packs, Nexus2 is a software ROMpler with a huge range of presets that are track ready. Aoki even has his own preset pack along with Tiësto and German DJ, Klass.

Steve says: “When I’m on the road, my go-to plug-in, if I had to name one, would be Nexus. Because it’s just incredible for the click-and-choose presets that already sound really good on their own. And I did a lot of work in the past building out a sound pack for Nexus. The Aoki sound pack on Nexus is pretty awesome. If you go through it, you might hear some familiar samples and sounds in there.”

Steve has also shared with us his writing process, tips on finding your own sound, how he survives on the road, and advice on stage etiquette.