Six affordable mastering tools and plugins for your DAW

You can master for free or pay an engineer, but a better way might be to invest in the right tools. Here are six of the best. 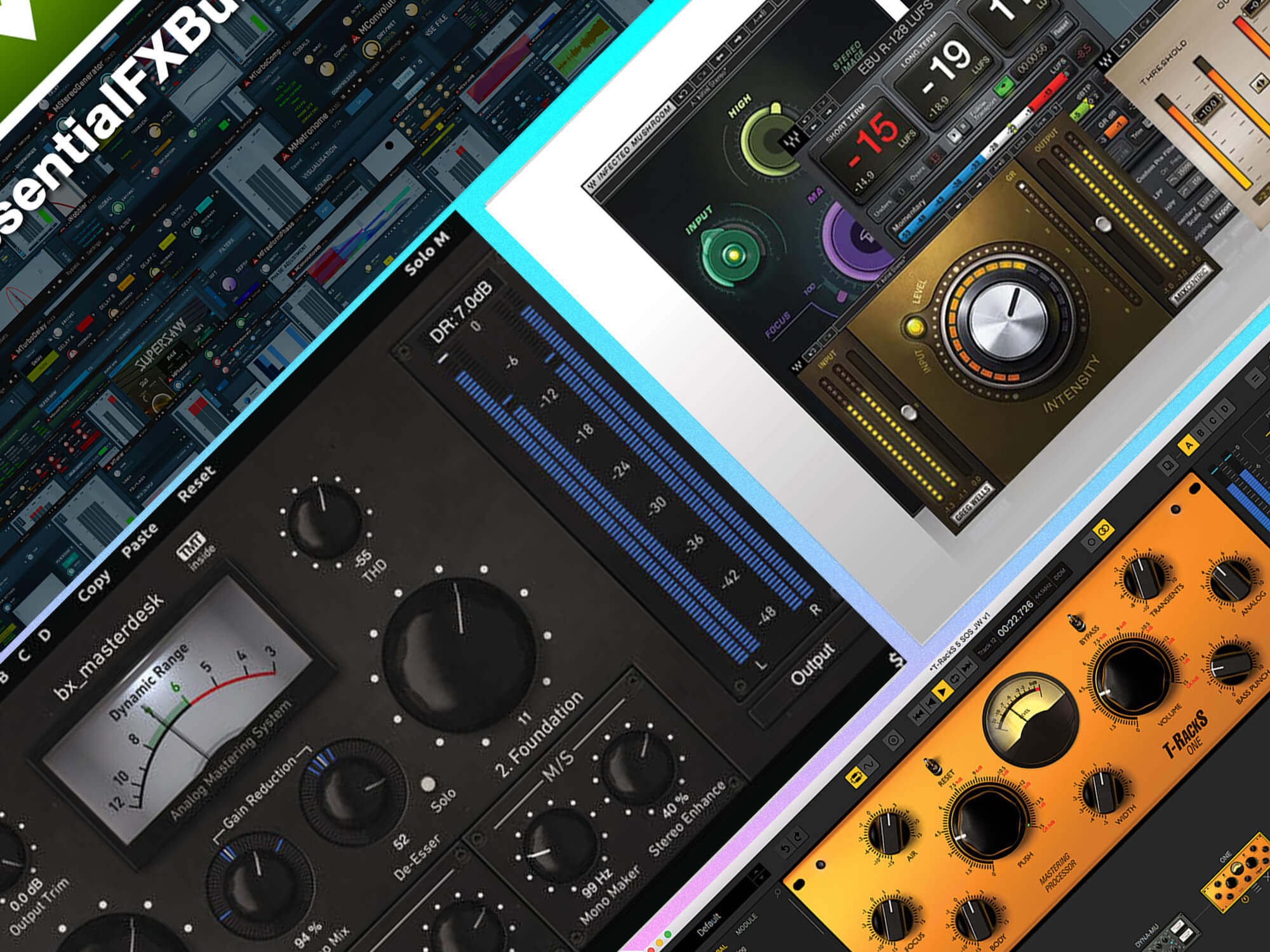 The advent of mastering software was a revelation for musicians and producers who no longer needed to pay for studio time and could instead learn the process themselves. Over time, mastering apps and plugins have only grown more powerful, more affordable, and easier to use.

Today, with the right setup, you can get professional-sounding results in your own studio. It requires spending some money, sure, but probably not as much as you think. 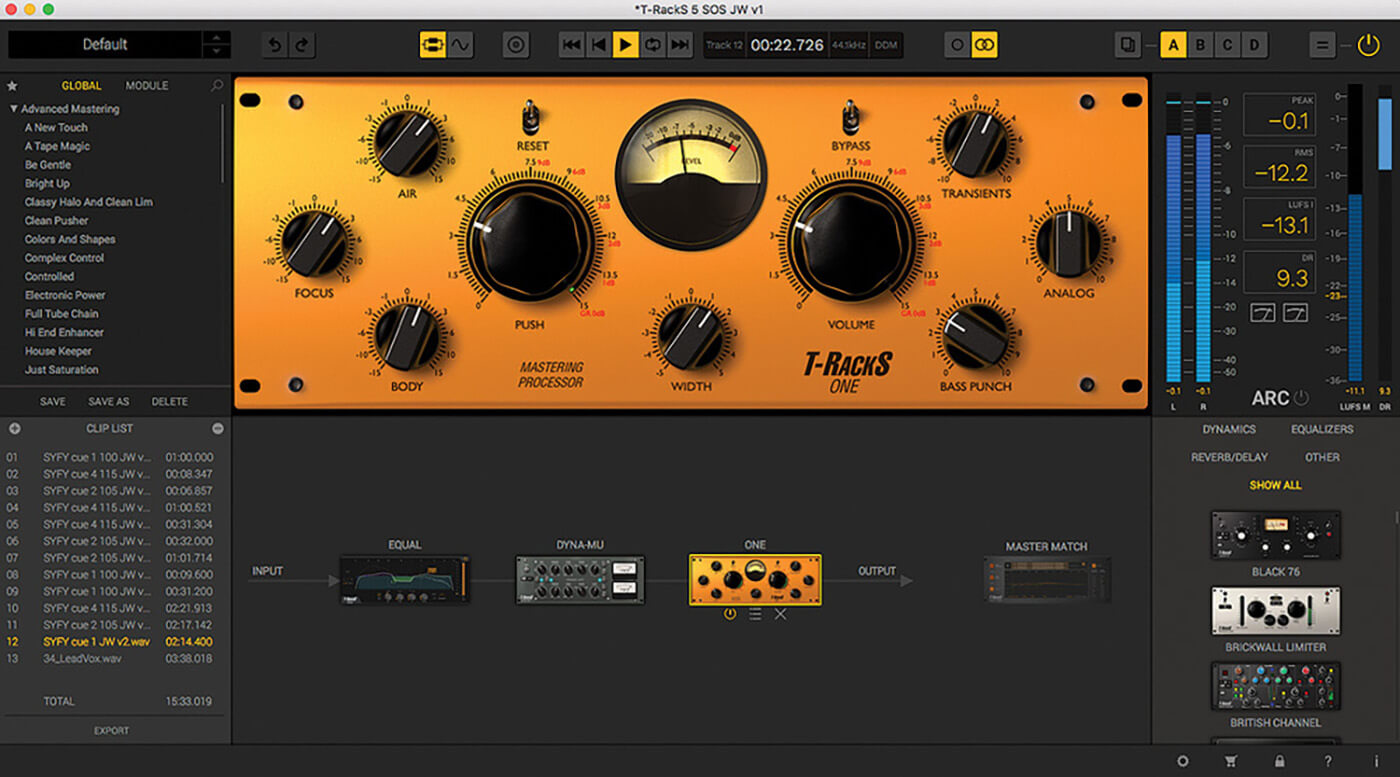 T-RackS was one of the first software mastering packages on the market and revolutionised mastering for a generation of home producers. Now, many years into its development, it remains a standalone solution whose modules also work as plugins inside your DAW, and one that really simplifies the mastering process. Load up your finished mix and choose to chain together any of its 38 modules, which include modelled EQs, compressors, limiters, stereo imagers and more, each tailored for mastering.

Clever tools such as Master Match, which analyses reference tracks and applies their sound profile to your own, can save hours of tweaking. There’s a comprehensive suite of metering tools including an LUFS meter and you can even assemble entire albums using audio montage features. The Deluxe and Max versions have even more processors, and there’s also a Custom Shop (CS) version which is free and enables you to buy and download individual modules as and when you want them. 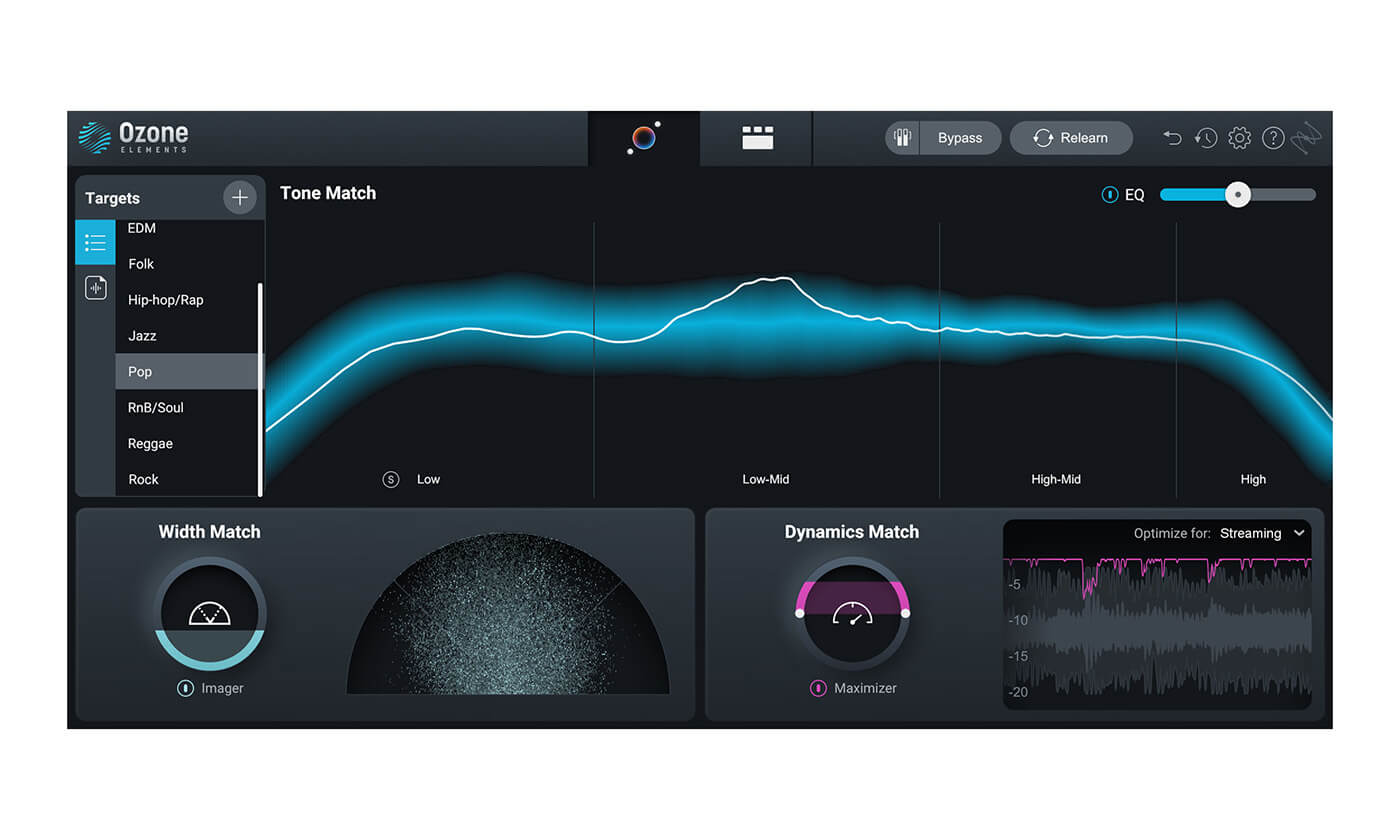 Now 10 generations into its development, iZotope’s Ozone is another veteran of the software mastering world. It’s changed a lot over its time, not least splintering into various versions, of which Elements is the most affordable. Based on the core technology from its more powerful siblings, this package features much of their DSP but fewer controls for tweaking. Nonetheless, Elements uses AI-powered matching technology to adjust sound, dynamics and stereo image, and integrates with Audiolens to work with your chosen reference tracks. It’s often on sale for much less than the SRP, so it’s worth hunting for a deal.

If your budget stretches to the Ozone 10 Standard edition – also regularly discounted – consider this one, which allows you to change many parameters inaccessible in Elements and is essential should you want to properly personalise your masters. The AI stuff is still there but you’ll be able to customise everything more freely. Of course, there are many presets you can use as a jumping-off point. 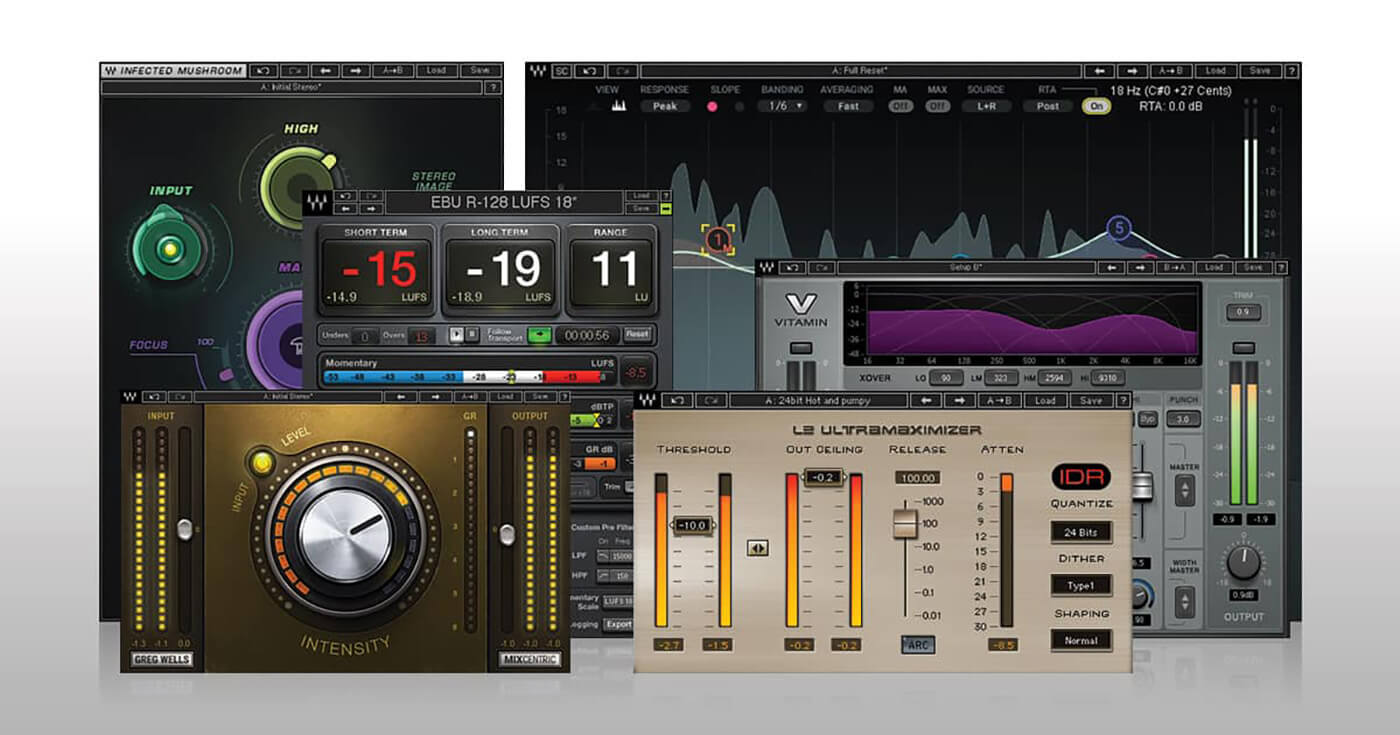 Waves has built an incredible library of plugins over the years and, though historically pretty expensive, in recent years the company has drastically cut the prices of many of its plugs, especially the older ones. The Masters Suite would once have cost you a fortune but is currently on sale for about $70. It consists of three classic mastering processors, the L2 Ultramaximizer, Linear Phase EQ and Linear Phase Multiband Compressor, with each fulfilling a crucial part of the process – limiting, EQ and compression. They can be used on any track during mixing too. 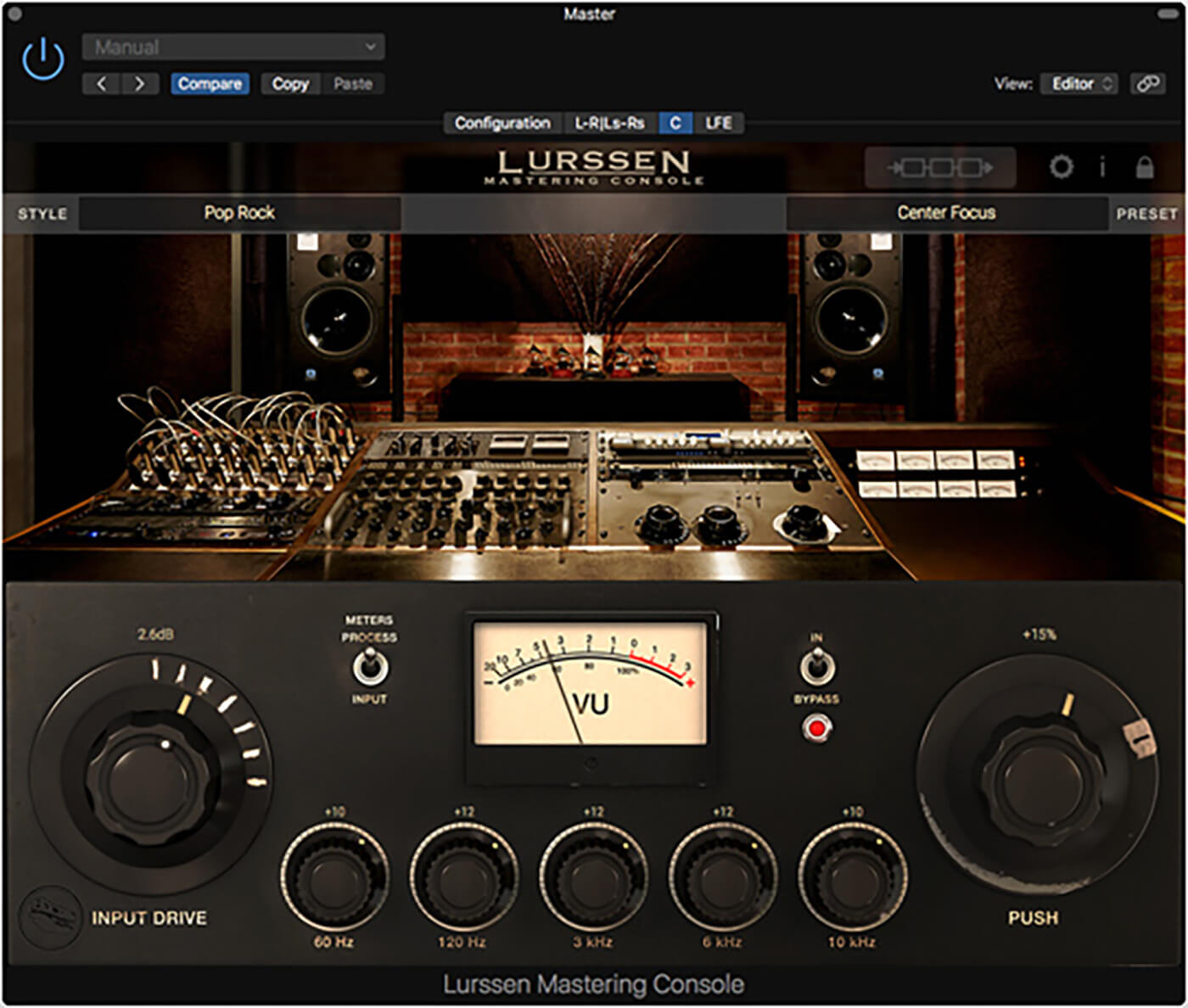 Created in collaboration with engineers Gavin Lurssen and Reuben Cohen of Grammy-winning Lurssen Mastering, this standalone app and plugin faithfully recreates the Los Angeles facility’s mastering philosophy. It features a top-of-the-line mastering processor chain created and tweaked by Gavin and his team to reflect the settings they use in the studio. While the bones of the IK kit are partly hidden (their exact setup remains a secret), the app itself is simple to use with just a few key controls. It’s similar, in fact, to the way that many hardware mastering facilities operate, with much of their complexity kept out of sight. However, all the necessary presets are present, and you get a bit of a peek behind the scenes with module displays. Mostly, though, what you’ll benefit from is the modelling of the way all the Lurssen gear interacts. There’s an iPad version available, as well as a free demo. 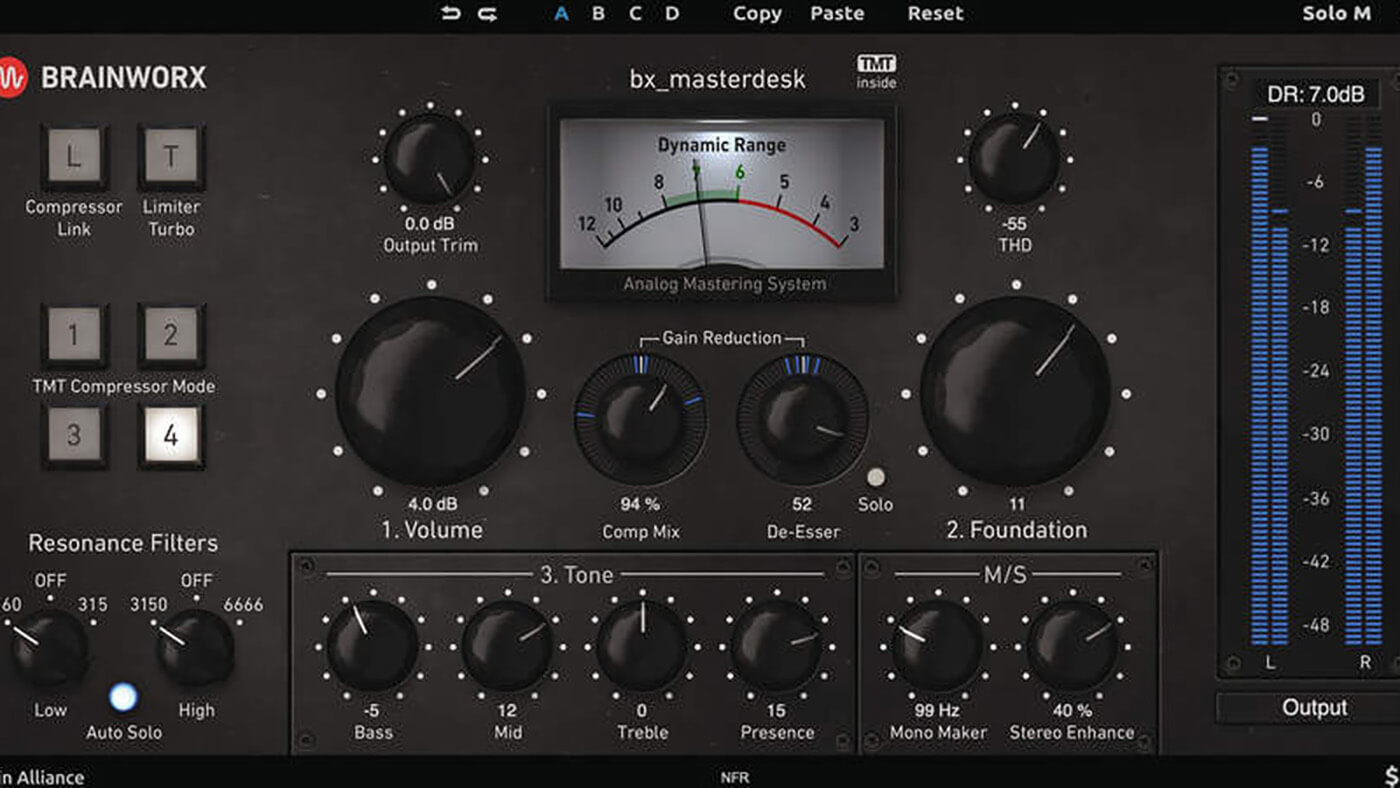 Created by Brainworx founder Dirk Ulrich, this clever plugin gives you a whole mastering chain inside a single unit. It uses a simple three-step workflow to help you select your volume, foundation (EQ) and tone stack. There’s also a de-esser, compressor mix and stereo-width controls. Essentially, the Brainwork software consolidates several mastering chain plugins into one, while its integrated design means it’s straightforward to use. Simply strap it across your master bus or use it in a suite such as WaveLab. It’s designed for beginners and intermediate users. While the developer claims you can output a high-quality master “in about one minute”, it’s worth taking more time to consider the way you’re shaping your master, even if the controls are super-simple to use. 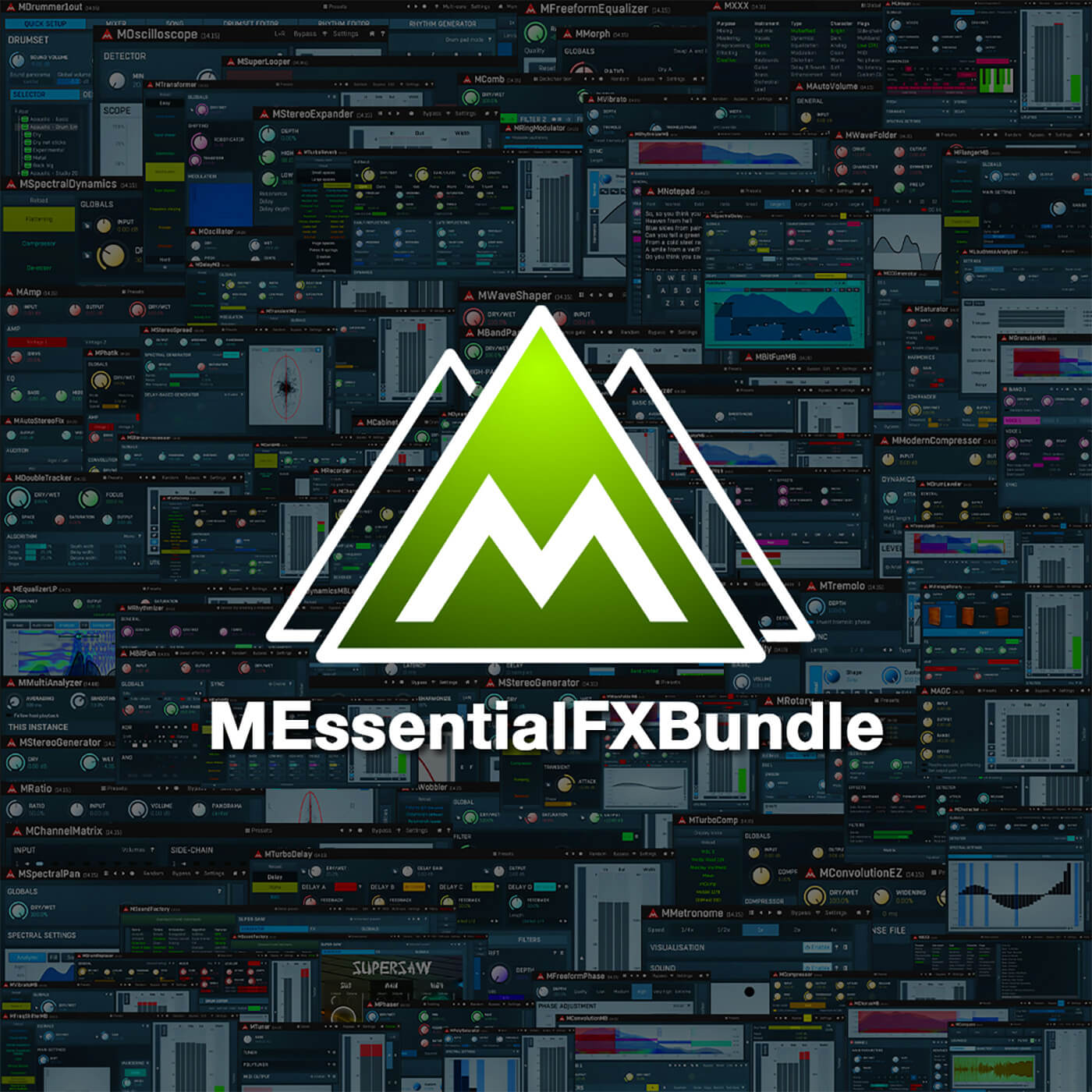 Melda makes a range of boutique plugins and instruments and frequently offers heavy discounts. Among the 10 plugins as part of this mixing and mastering bundle, you’ll find a dynamic EQ, a compressor, a limiter and MCompare, for A/B’ing material. In addition, for everyday mixing tasks, there’s a phase canceller, a vocal leveller, a spectral analyser, a delay, a saturator and a reverb. Using a multi-effects chain is more fiddly than an all-in-one suite but with it comes increased flexibility. These plugins are also available individually, should you only need one or two.