by Will Betts
#Artist/Producer/DJ#Mastering#Plug-ins
Guides

Six plug-ins for mastering in the DAW

Cass Irvine of Wired Masters introduces us to six of his favourite processors and plug-ins for mastering in the DAW. 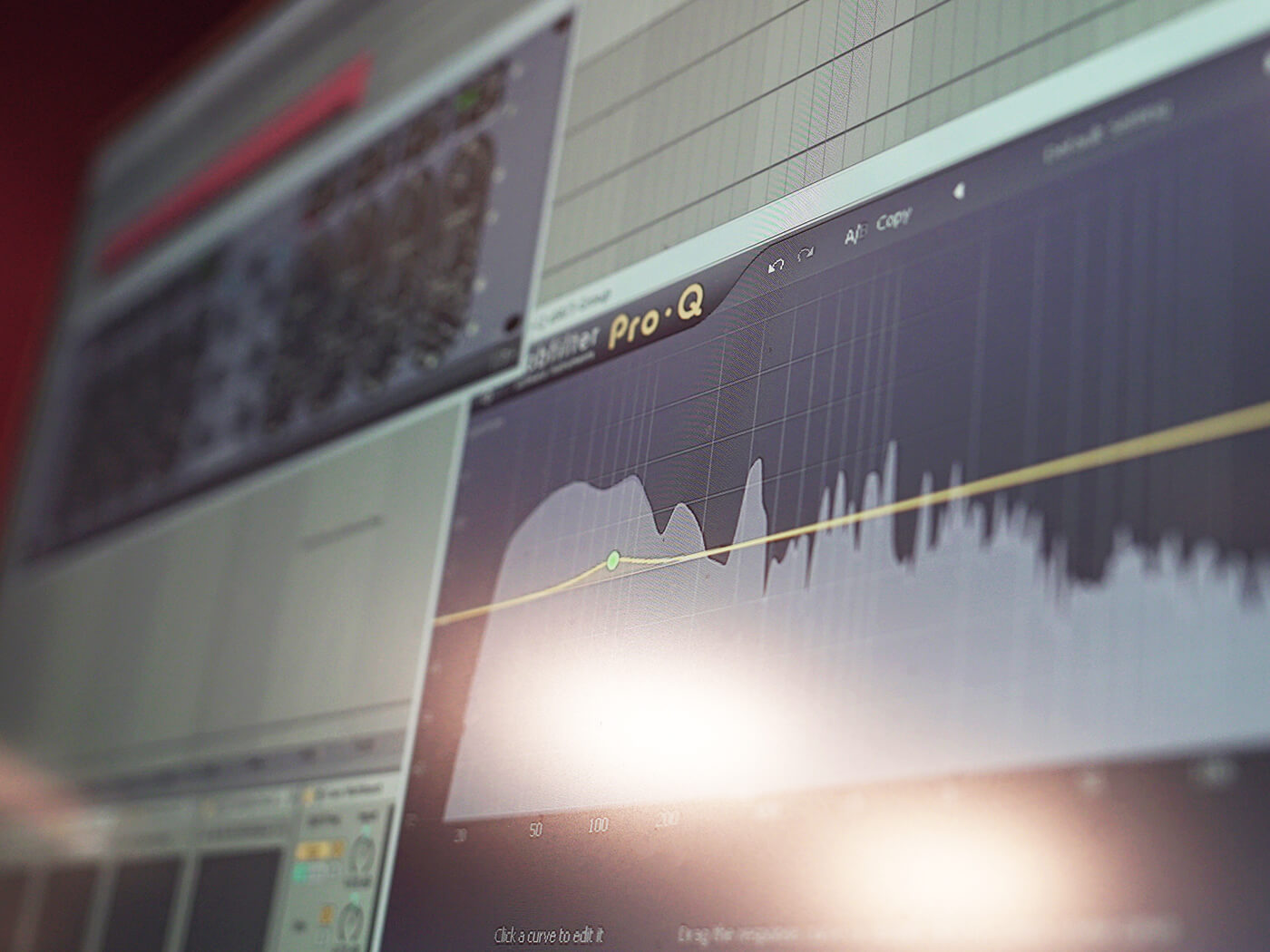 When we spoke to Cass Irvine of Wired Masters, he told us all about the advantages of stem mastering in the DAW. Besides walking us through the process, he also showed us his go-to mastering chain, which is a template that he uses as a starting point. This is a time-saving measure containing his favourite mastering processors and plug-ins – here are six of them. 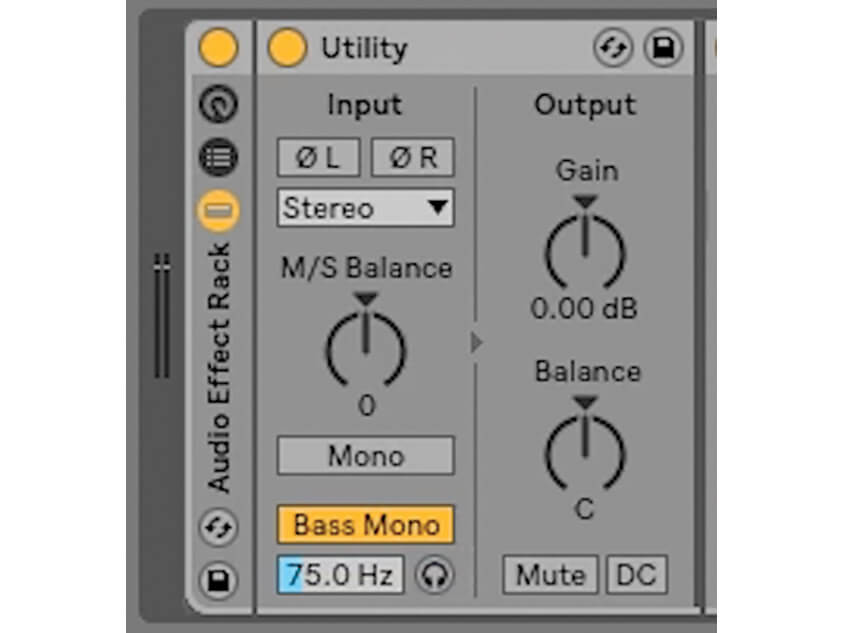 The chain begins with Ableton’s Utility Device which Irvine uses to mono the bass under 75Hz. There are various other plug-ins available that will do this, such as Nugen Audio’s Monofilter, and most DAWs will have their own version of this effect. “This is to keep the bass and the kick mono. I don’t want low frequencies in the stereo image down at 50Hz,” says Irvine. 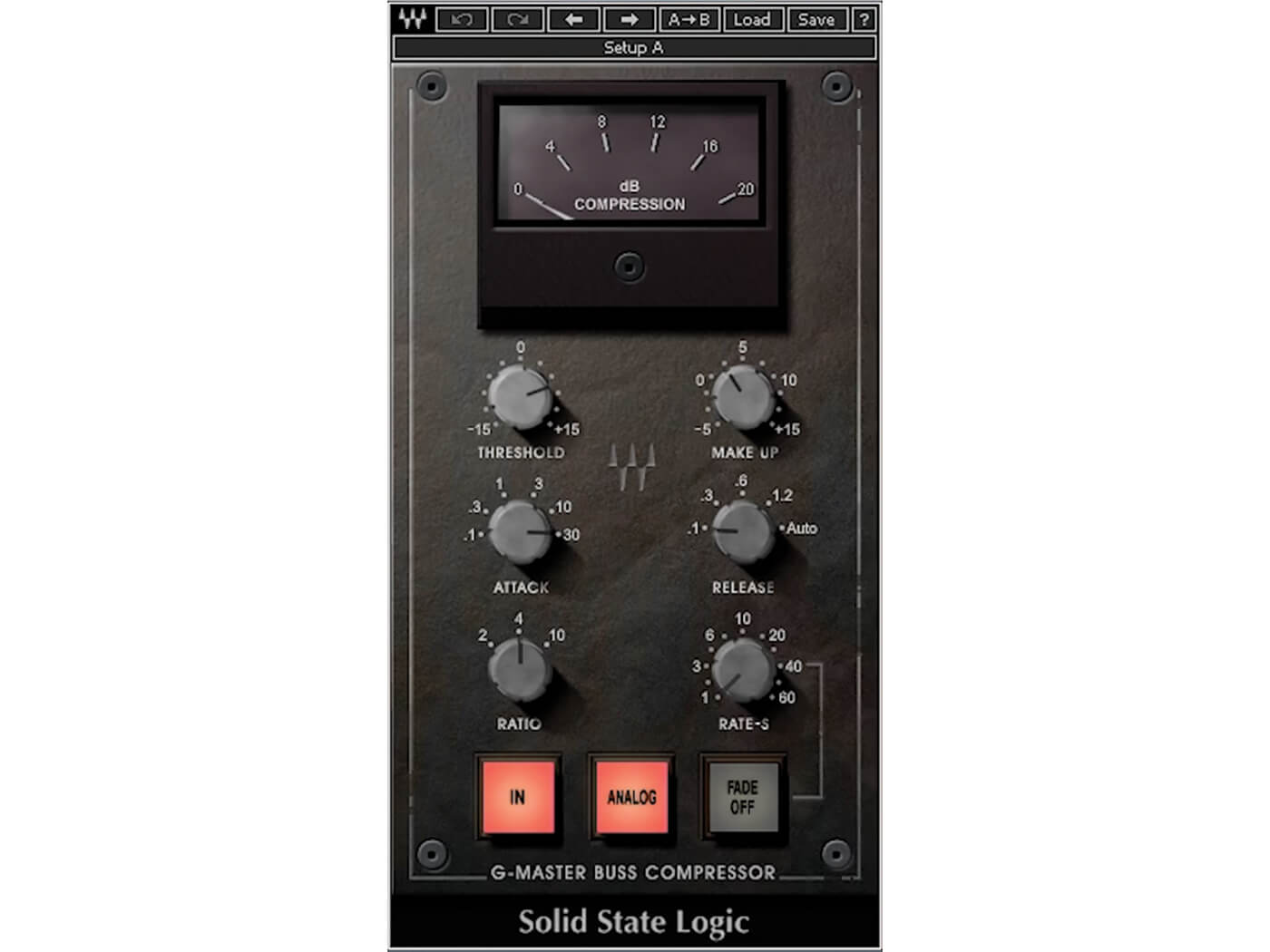 Next is the Waves SSL G-Master Buss Compressor, with a long attack, a fast release and a ratio of 4:1. “It’s going to let those transients through. You’ll see hardly any gain reduction – half, maybe one dB. It’s subtle, but it’s giving a little bit of harmonic distortion and warms up the mix.” 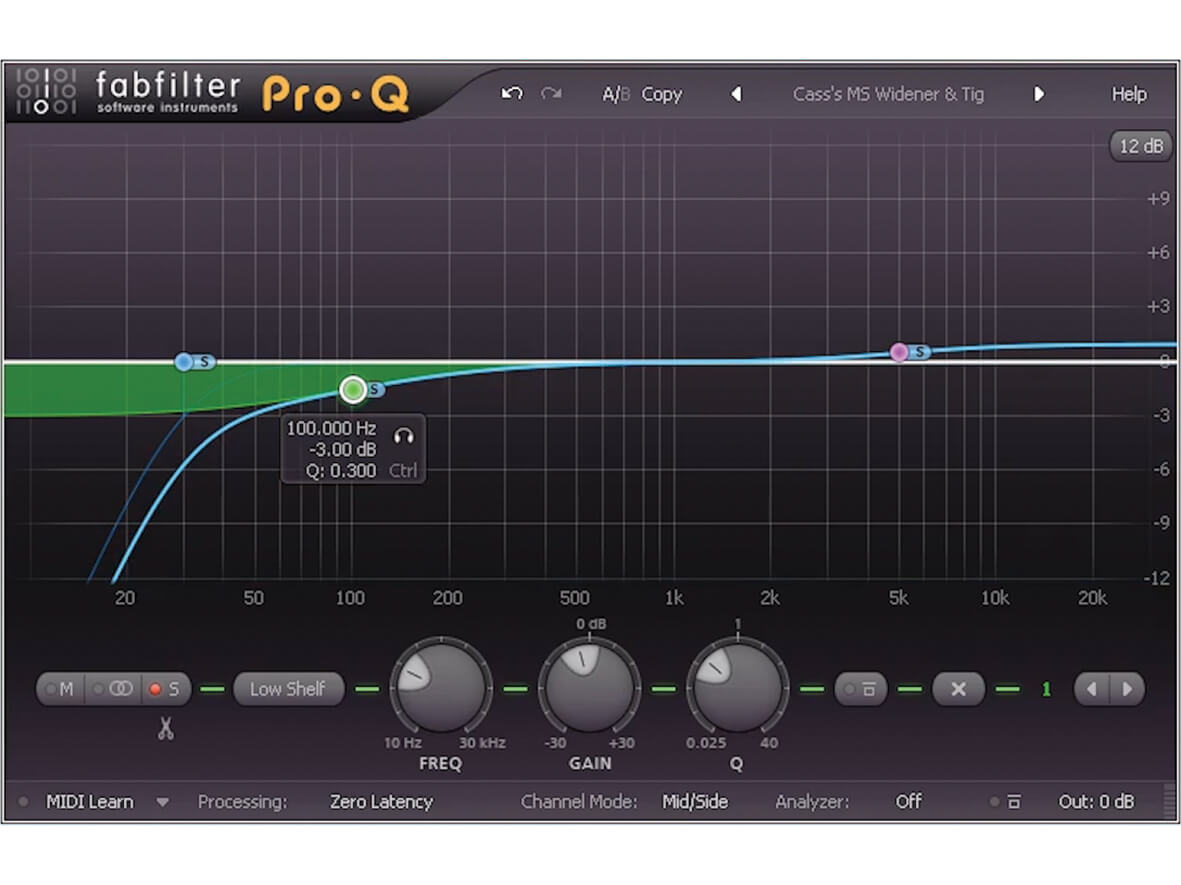 Next, Irvine adds a FabFilter Pro-Q in M/S mode. His starting position is to add a +1dB shelf at 5kHz on the sides only. “That’s going to bring out the stereo image of the track,” he says. The high shelf is used in conjunction with a low cut and low shelf, again, just on the sides to help clean up the low end. 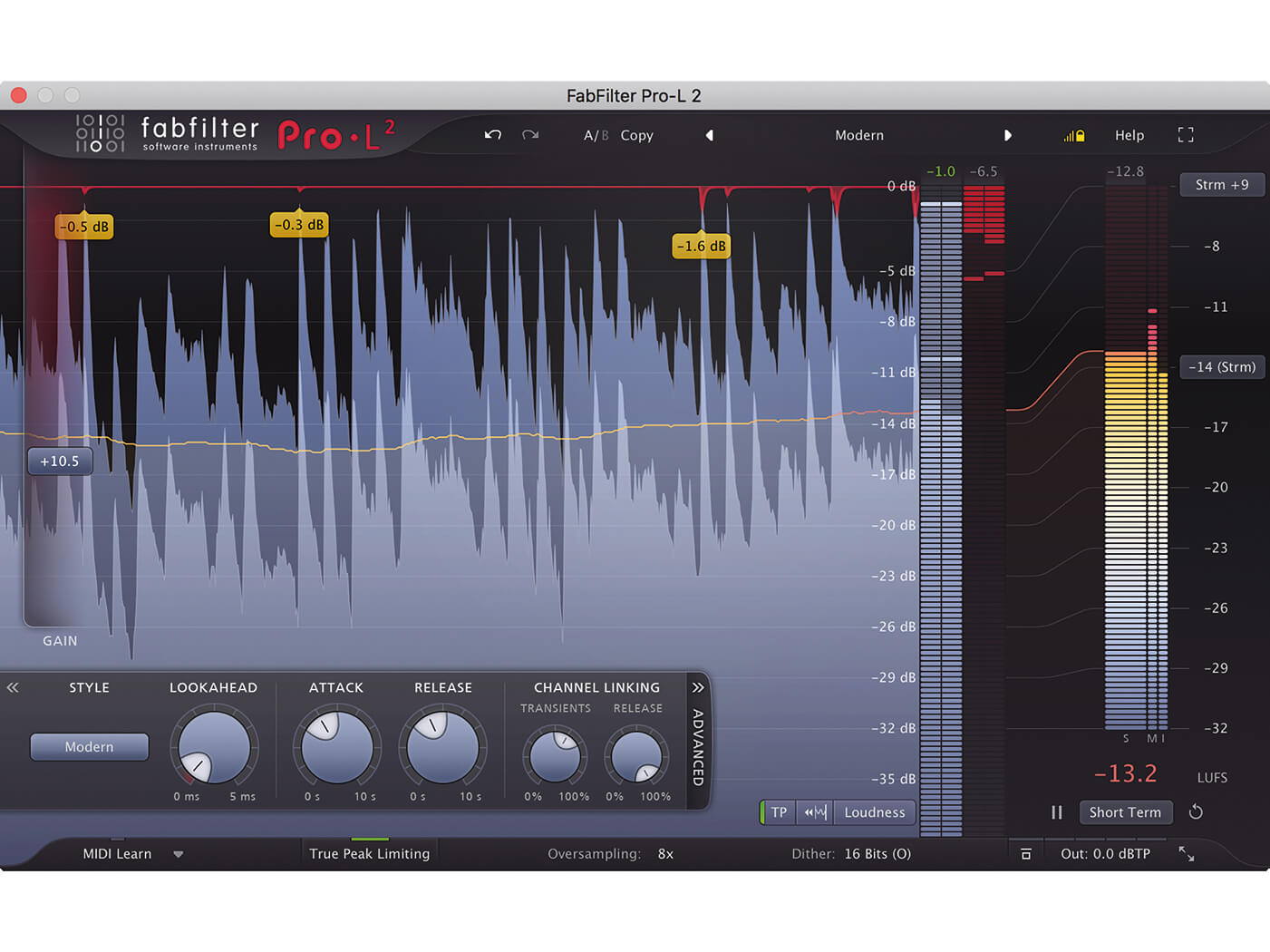 Then we’re on to the heavy lifting: limiting. Irvine explains: “It’s very important to get your limiting right on your track. It really can make or break your track if you use incorrect settings.

“The Pro-L 2 isn’t working too hard. We’re getting a gain reduction of 2.5 to 3dB, so it’s just shaving off those peaks a little bit and cleaning it up. I’ve got quite a long attack, a fairly short release, so it’s not quite clipping, but it is getting that way. I find this is a really clean limiter. It sounds really good.” 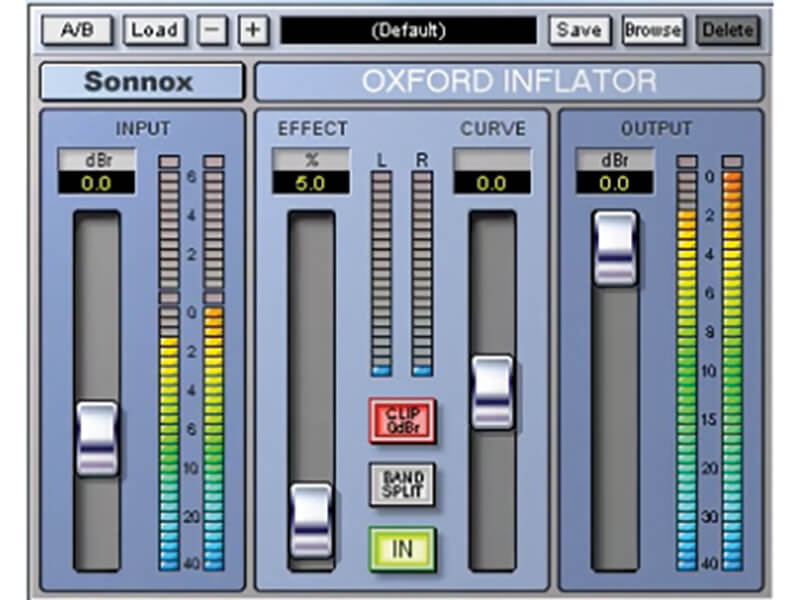 Although this plug-in doesn’t always get used, but can occasionally be useful, as Irvine describes. “It’s something that I sometimes come to if I’ve got a problem trying to get a track loud. Quite often with hip-hop or trap tracks, this is a great thing to try. Give the track a little bit of limiting, then put an Oxford Inflator on and put it up to 100 per cent. When it works, it sounds amazing. When it doesn’t, you’ll know about it.” 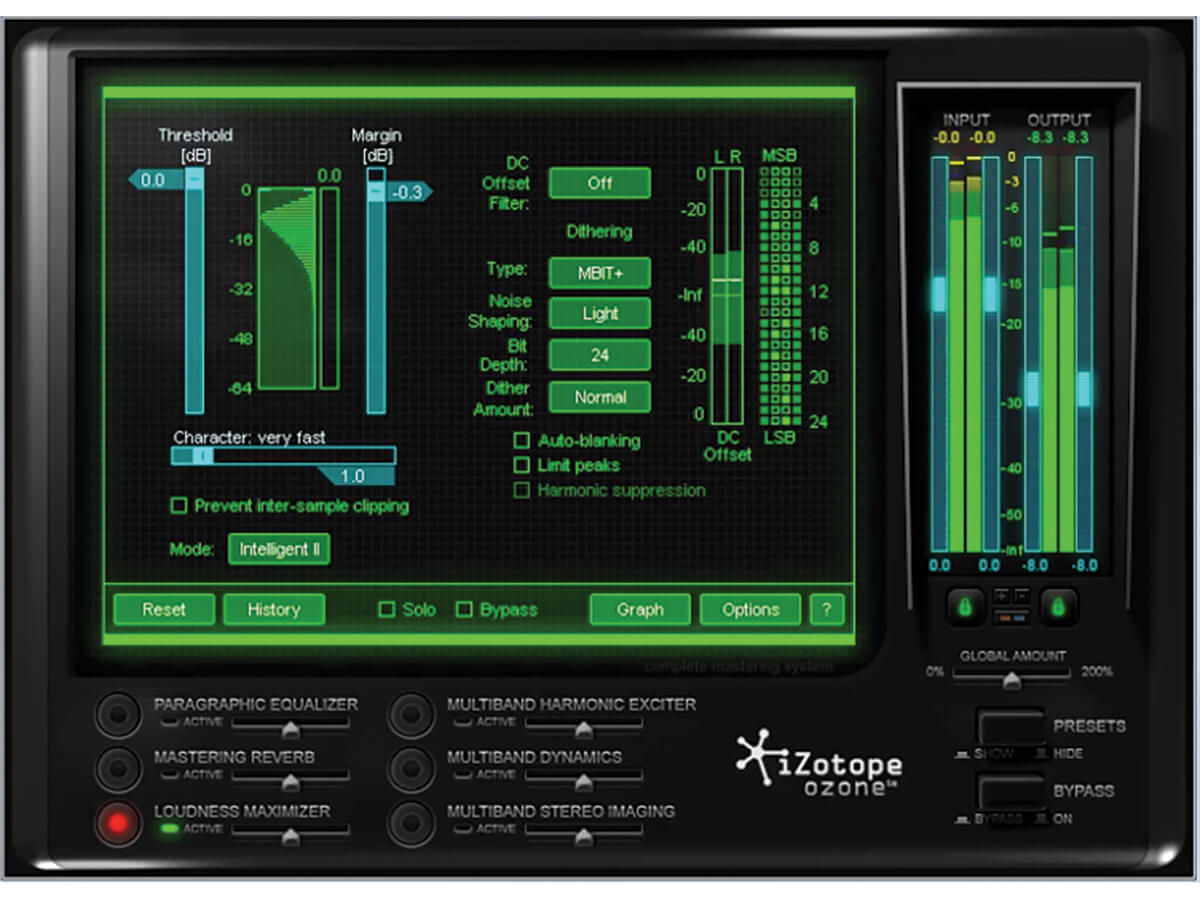 Last in the plug-in chain is Ozone 4, which Irvine uses primarily for its limiter. But why does the mastering engineer use such an old version of the plug-in? “I do have some of the later editions. I’ve got the 8, but I love the sound of the 4. I’ve A/B’d it against other limiters and later versions and, to me, this one still sounds the best.”

Learn more about mastering in the DAW here.