Keen on honing your skills on the decks? Then check out these six turntables that offer significant upgrades to budget models. 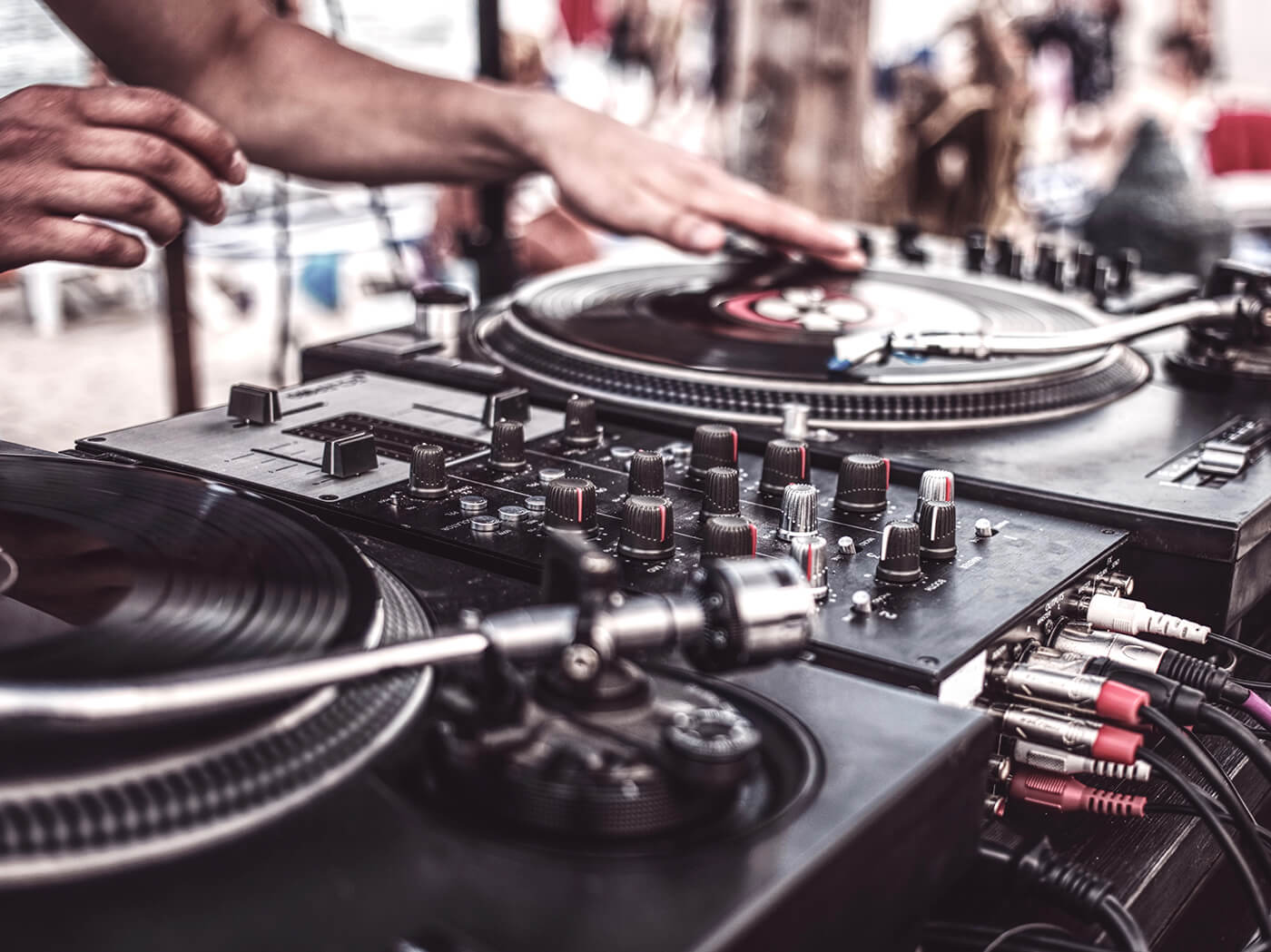 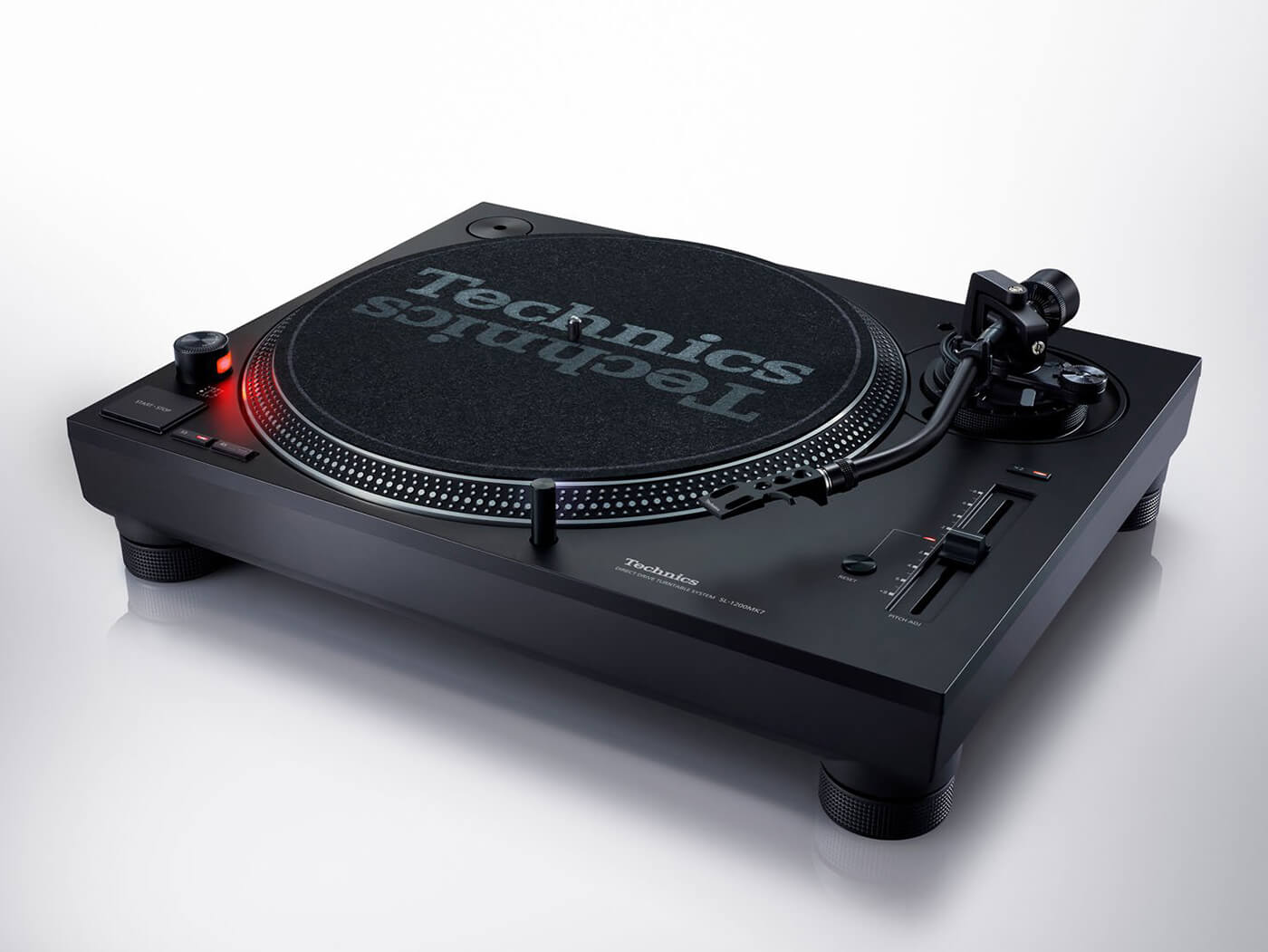 The definitive DJ turntable is back and better than ever in the form of the MK7. Immediately familiar to pretty much anyone who’s been near a DJ booth in the last 40-odd years, the winning formula hasn’t changed but the technology within has been tweaked and improved for the 21st century. The build quality is slightly inferior to the much more expensive G and GR models and torque is lower (the latter are built to a higher spec in Japan, while the MK7 is made at a different facility in Malaysia), but there’s no doubt that this is the best ‘standard’ SL-1200 ever – and quite possibly the best midrange DJ turntable under $1,000 around. 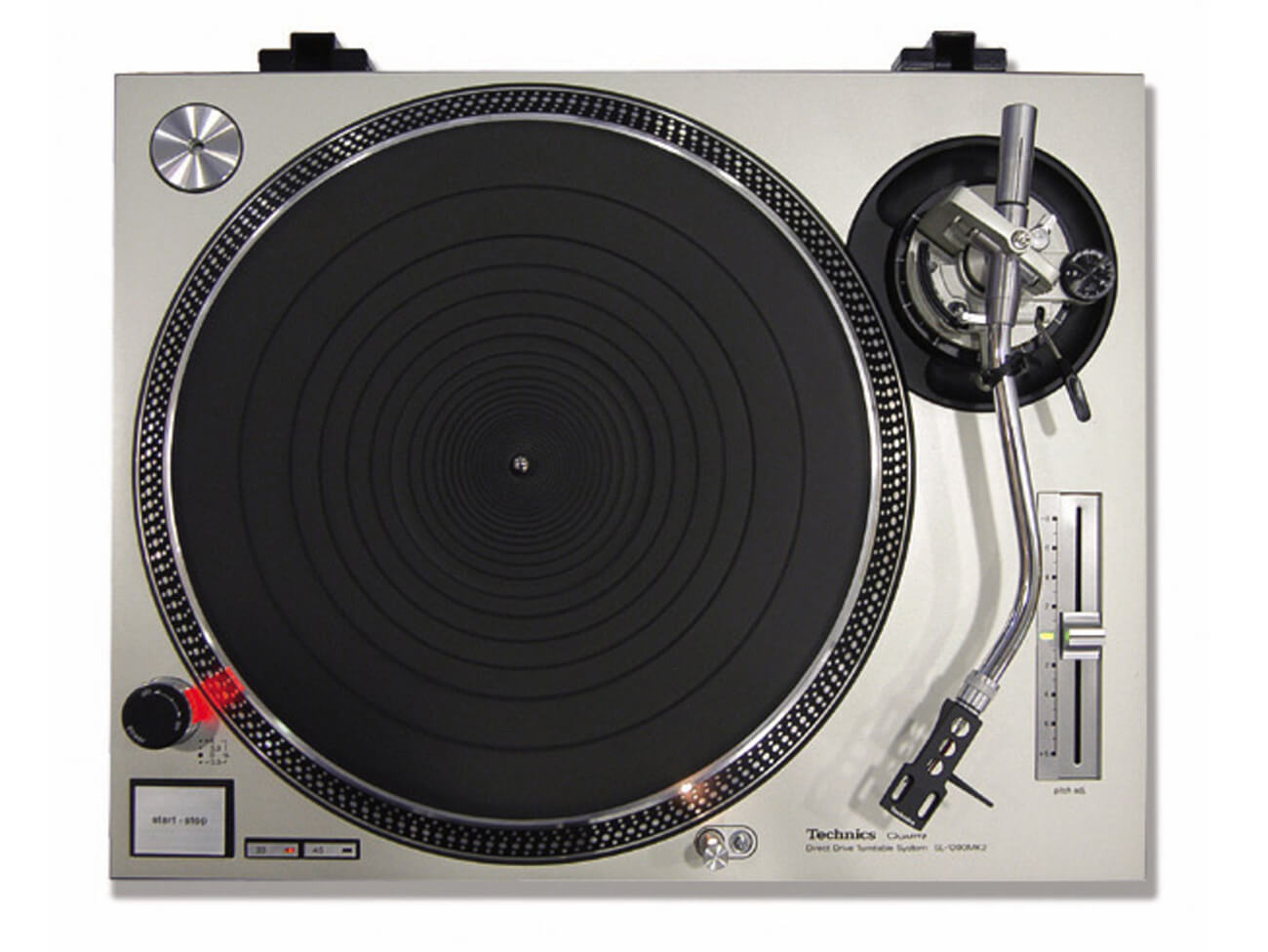 With its famously rock-solid build quality, there are still tens of thousands of older MK2-6 Technics SL-1200s in use to this day. Most still function reasonably well despite the wear and tear they’ve inevitably incurred over decades of abuse by DJs, but it never hurts to freshen them up and bring them back to spec. Stockport-based vinyl diehards MasterSounds offer refurbished, serviced and warranted SLs from around $660, but they’ll take things even further by modifying them to your chosen spec, fitting upgraded power supplies, improved tonearms and much more. Well worth considering as an alternative to a brand-new MK7. 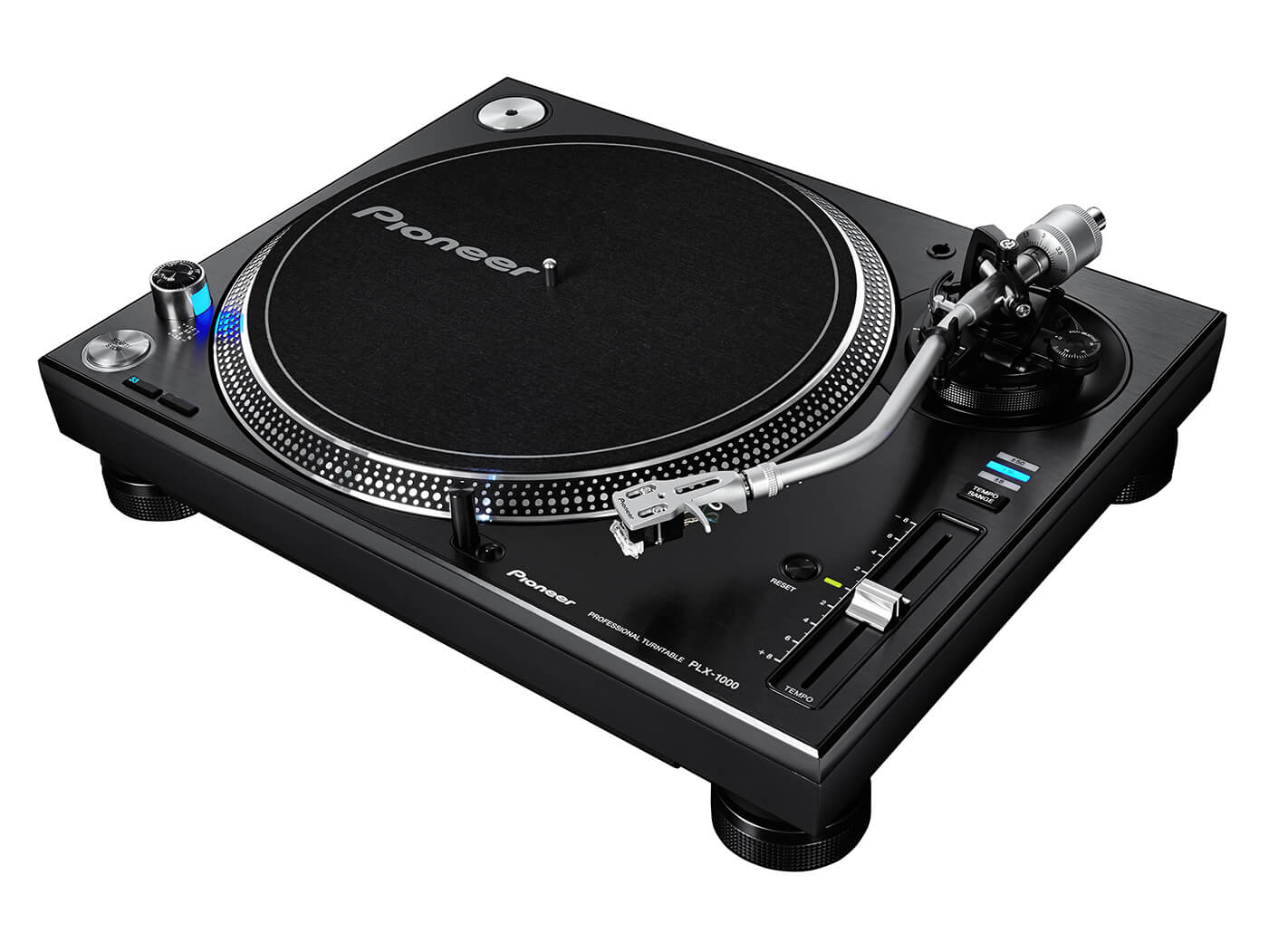 For wow and flutter

Thanks to the success of its CDJs, mixers and controllers, Pioneer DJ are closely associated with digital DJing, but shortly after Technics ceased production of the SL-1200, the company surprised us all by stepping in to fill the gap in the market. The PLX-1000 is clearly visually similar to the SL-1200 (which is no criticism) but more importantly, it also matches the performance in most areas, beating the classic SL models in some key areas such as torque and wow and flutter. Undercutting the reborn SL-1200 by quite some margin, the Pioneer alternative is a solid option. 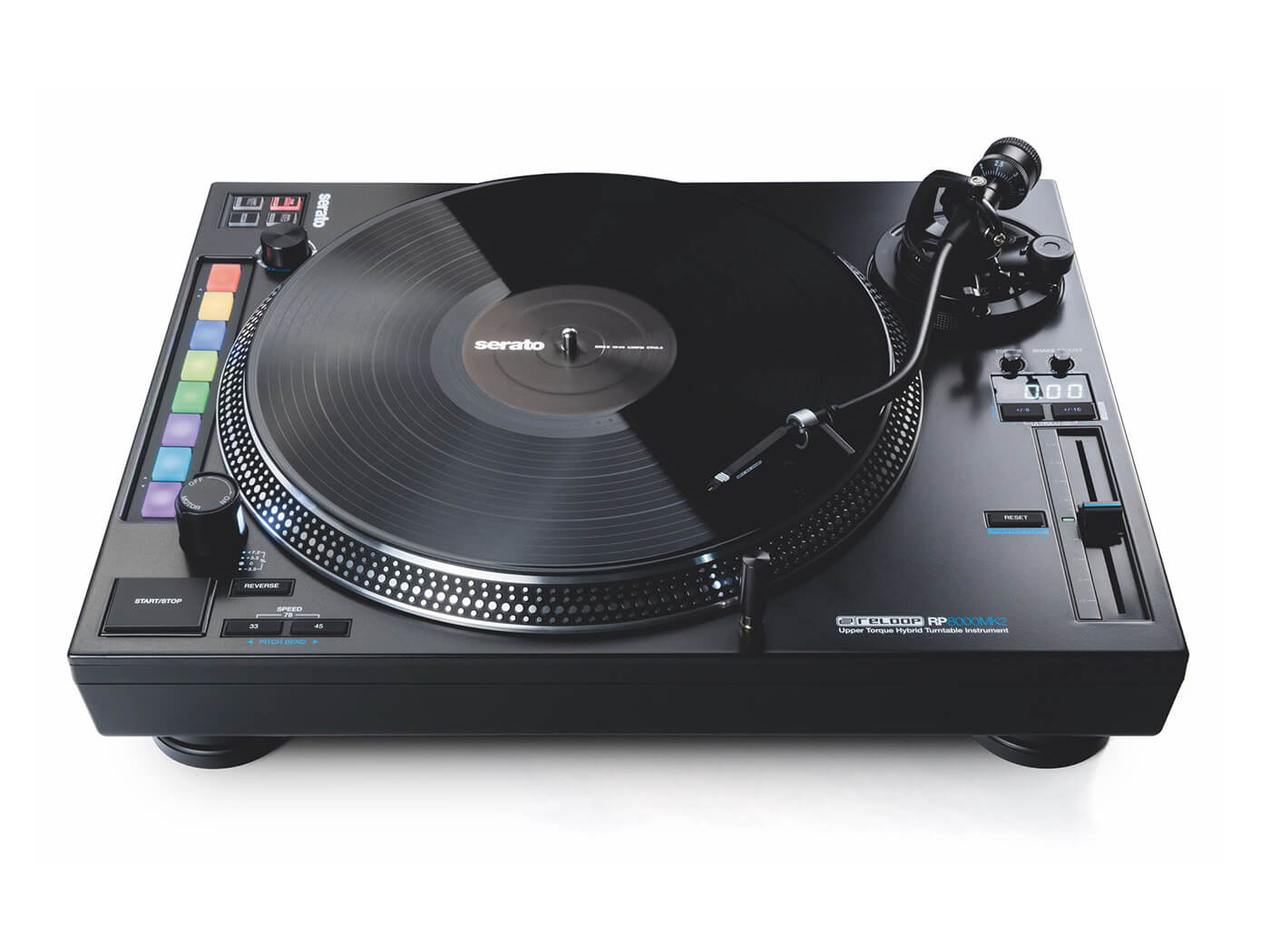 To integrate with Serato

Turntables have come a long way in recent years, adapting to the ever-changing world of music technology and adopting features to suit the new ways DJs play music. Reloop is very much focused on the world of digital vinyl software (DVS) and the possibilities it brings. The RP-8000 ‘high-torque hybrid turntable instrument’ is the flagship model, newly updated for 2019 and designed primarily for seamless integration with Serato. It can play records like a standard turntable, but using control vinyl is where it comes into its own, with dedicated controls allowing you to browse and load tracks, plus a whole lot more. The best of both worlds? Quite possibly. 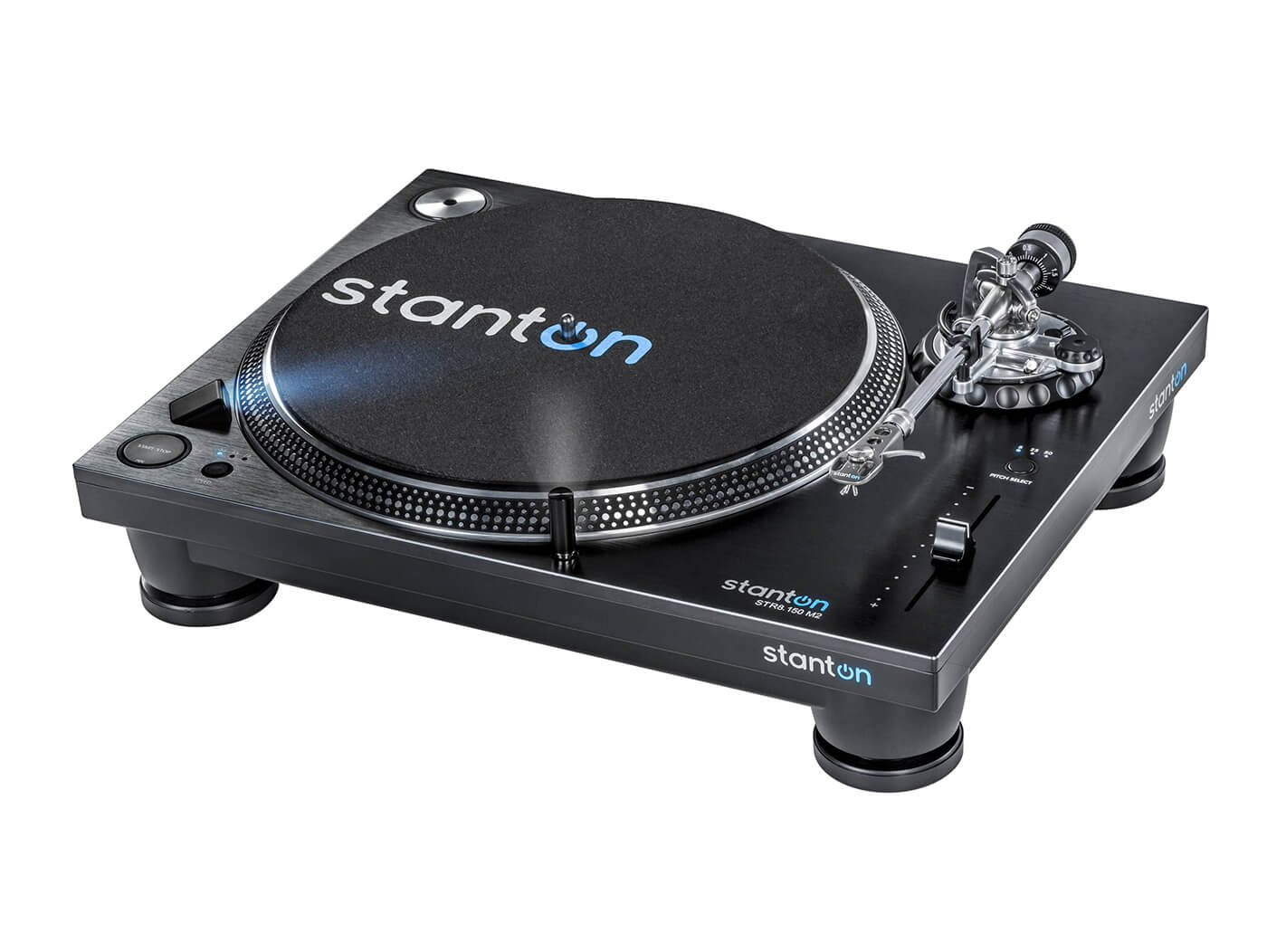 For turntablists and scratch DJs

The ST.150 has been a scratch-DJ favourite since its introduction in 2005. The updated M2 model, introduced when Stanton relaunched in 2017, is a refined version of the original, sticking to the same key principle: an emphasis on torque above all else. The even-more-scratch-focused STR8.150 is probably the favoured option for most, identical to the ST.150 with the exception of a straight tonearm. With starting torque of 4.5 kgf·cm (around three times that of an SL-1200) and pitch control adjustable up to a giant ±50 per cent range, the ST.150 models are purpose-built for turntablists. 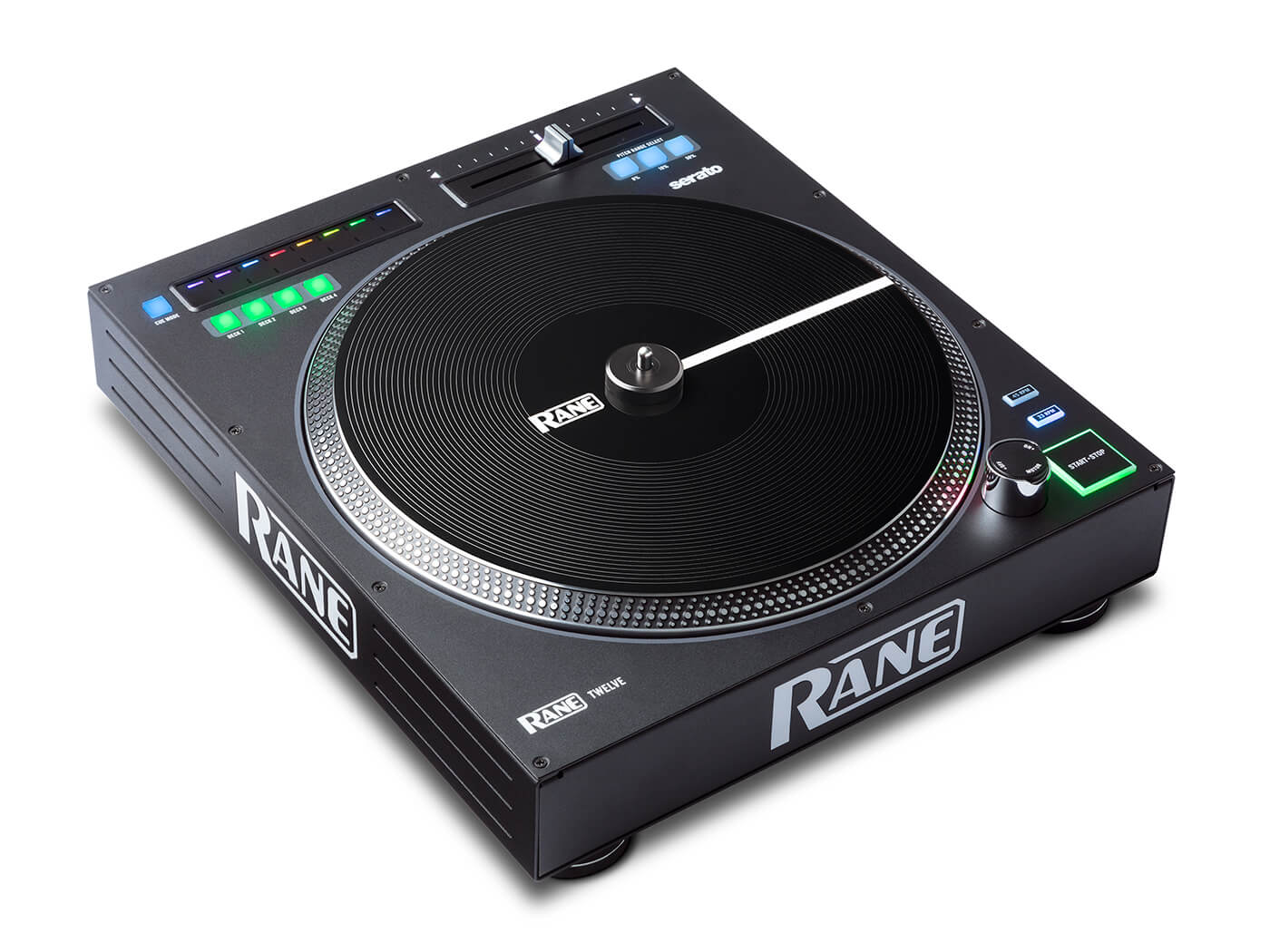 When is a turntable not a turntable? Rane has the answer in the form of the Twelve. At first glance, it’s obviously a turntable, with a record on a 12-inch platter, a pitch control and buttons in all the right places. But, wait – there’s no tonearm, and not even a stylus on the record. That’s because the Twelve is actually a controller, not a turntable. We’re including it here because there’s a very good chance it represents the next generation of DVS control, offering rock-solid playback with no skipping needles. It won’t be for everyone, but scratch DJs and turntablists will love it.

Check out our recommendations for budget DJ turntables under $300.