Six of the best turntables money can buy

If you’re a professional DJ looking for some high-end decks, or if you’ve saved up a significant sum you want to invest in your new passion, then you should audition this selection of six of the finest turntables around today. 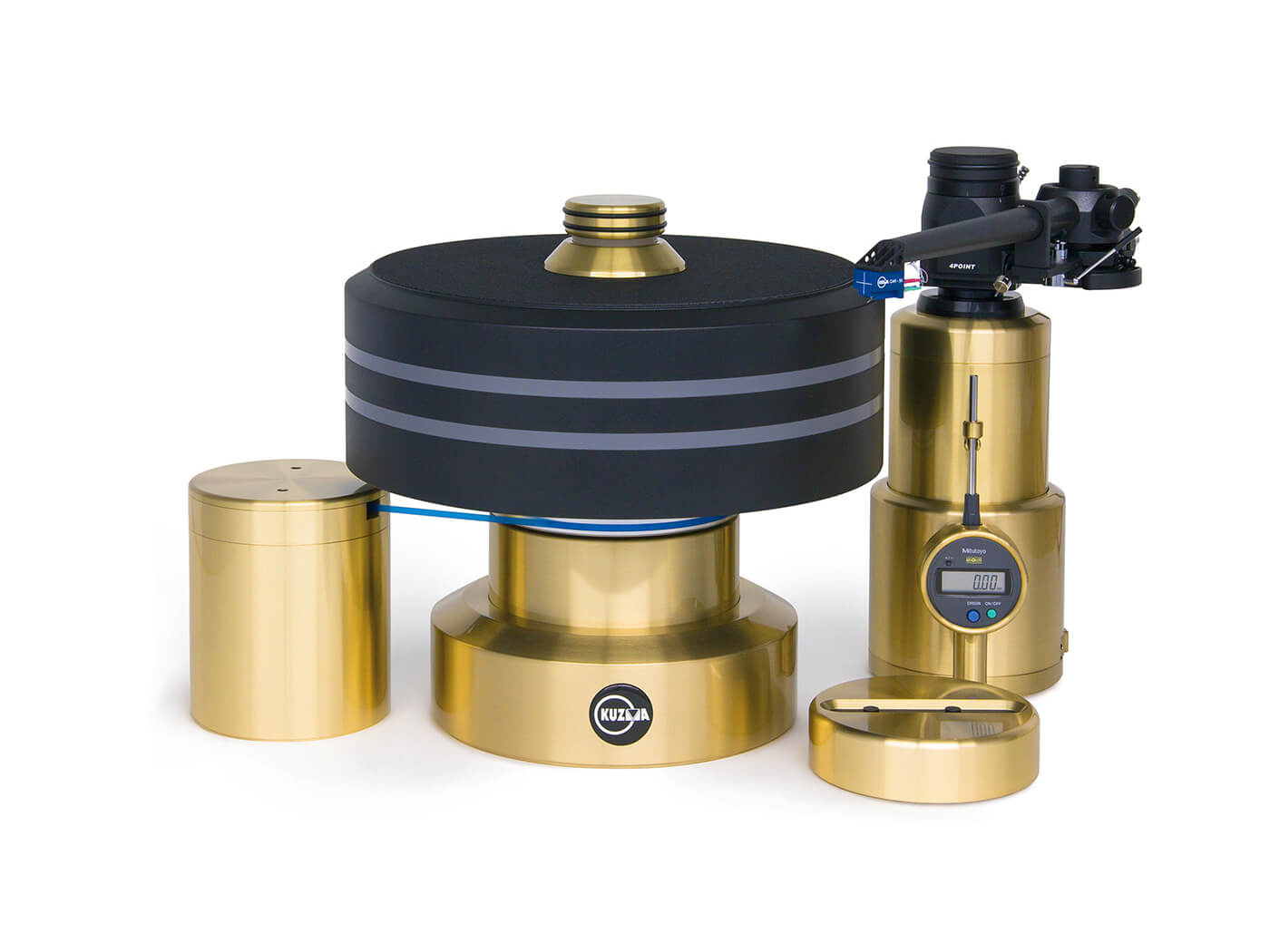 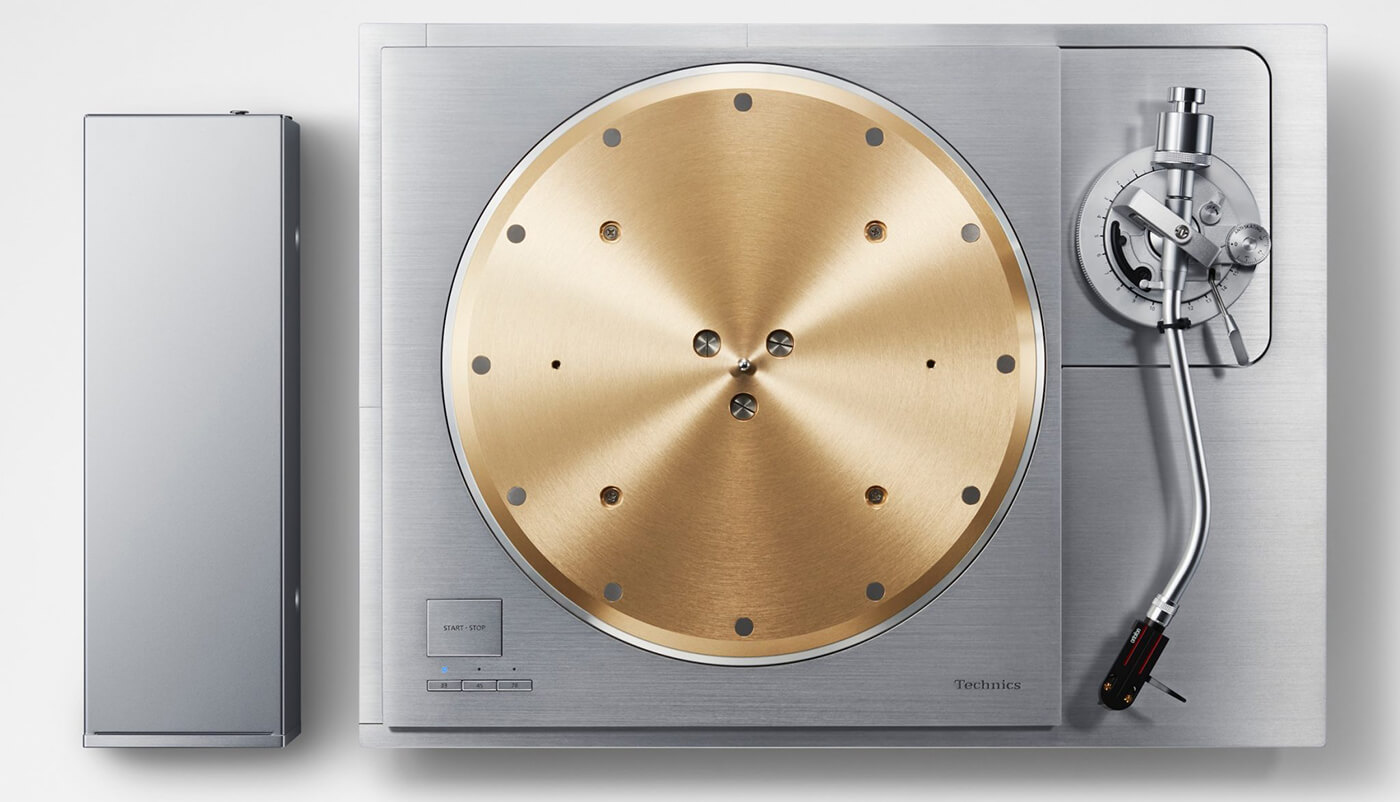 Nine years ago, Technics – once a major player in the hi-fi game and manufacturers of what is undoubtedly the definitive DJ deck – ceased production of all turntables. This proved to be a relatively short hiatus, however, and evidence that the company is taking its comeback seriously comes in the form of the SL-1000R – the flagship model of the company’s new range, with a heart-stopping price tag to match. Drawing visual cues and design principles from the company’s classic turntables, this 40kg beast sets a new standard for the brand, matching the clarity and precision of more audiophile-focused tables. 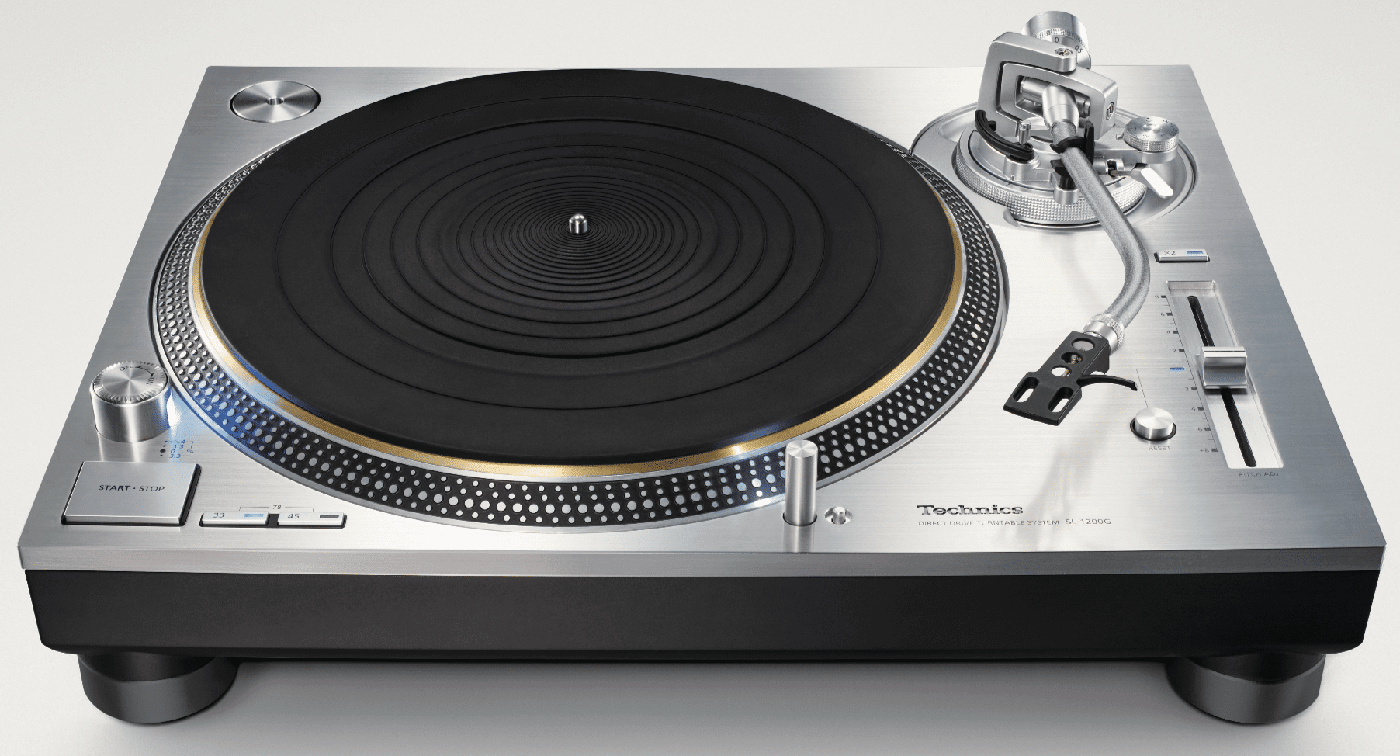 If the ‘reference class’ SL-1000R is very much the audiophile option in the new Technics line-up and the MK7 is the standard DJ option, the ‘grand class’ 1200G falls somewhere in between. The price of the SL-1200G, GR and anniversary-edition GAE models initially shocked some people expecting affordable DJ decks. But these models are a premium option compared to standard DJ turntables, built in Japan to higher standards and with better specifications. Appearances can be deceptive; despite its familiar DJ deck appearance, the 1200G can hold its own against serious audiophile turntables.

Head to Spiritland, an audiophile listening bar in London’s Kings Cross, and you’ll be presented with a formidable array of audio gear, including a custom Living Voice sound system and a bespoke Isonoe mixer hewn from brass. Modified Technics SL-1210s are the standard option for guest DJs, but for serious listening, there’s a nuclear option: a £30,000 Stabi XL2 from Slovenian turntable specialist Kuzma. The XL2 has since been superseded in the Kuzma range by the XL DC, an upgraded version with DC motor for even more precise timing, increased dynamic range and reduced noise. It’s definitely not intended as a DJ turntable, but hey, if it works for Spiritland… 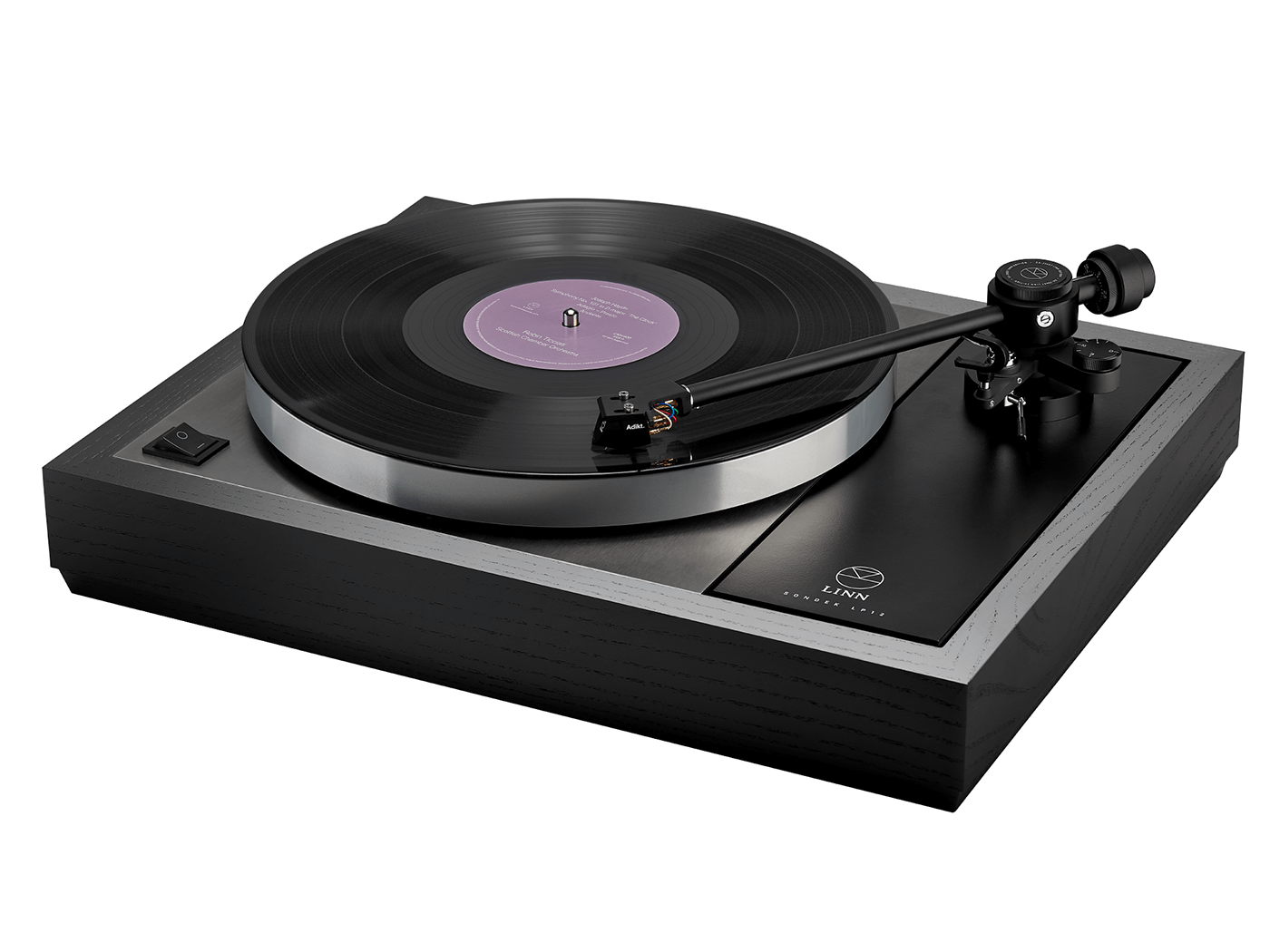 Originally released in 1972, the Linn Sondek LP12 is an icon of high-end hi-fi, helping to define what a good audiophile turntable should be. It’s arguably as important as the Technics SL-1200 in the history of vinyl playback. The Majik LP12 variant might seem expensive, but next to the company’s flagship Klimax model (£18,870) it looks positively entry-level. At this price point, you get slightly cheaper construction, an internal power supply and a more basic tonearm/cartridge than the fancier models, but it’s still a very capable turntable by anyone’s standards. Hard to ignore as the basis for a high-end vinyl setup. 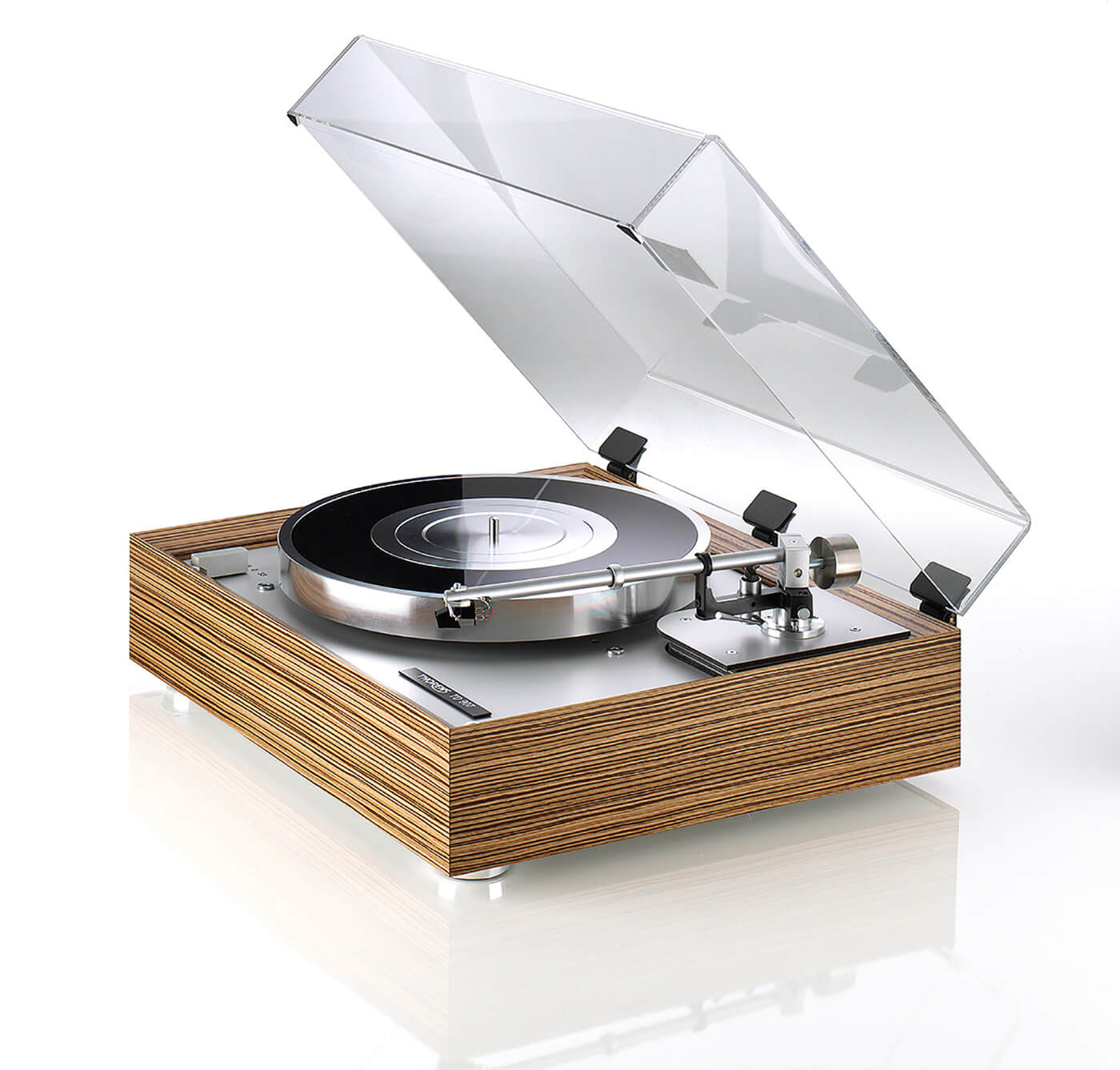 Before Technics established itself as the default choice for DJs, the belt-driven Thorens TD 125 was a particular favourite among New York DJs, with disco and house pioneer Larry Levan playing on three of the Swiss brand’s decks at the legendary Paradise Garage. You can pick up good vintage TD 125s for around £1,000, but its modern successor is the beautiful TD-907. Based around similar design principles to some of the classic Thorens tables, the 907 mounts its motor on a suspended sub-chassis to reduce vibrations. The result is seriously high-end sound which builds on the lineage of those classic models. 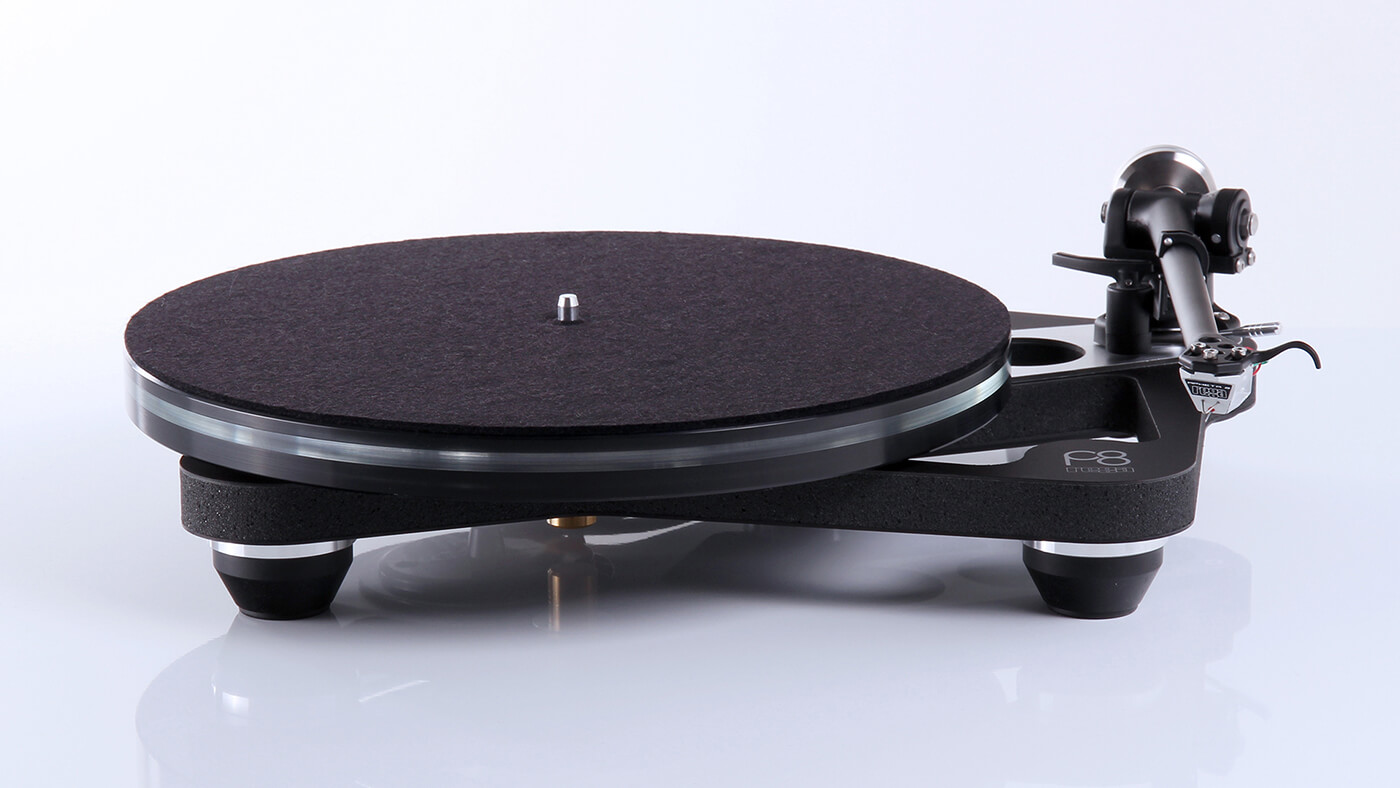 UK-based Rega has been creating high-end turntables since 1973, when it released its debut model, the Planet. Inspired by the company’s flagship 2013 Naiad model (a snip at £30,000), the Planar 8 follows broadly similar design principles but clocks in at a more real-world price. The whole setup is defined by the stiff, light base (’plinth’ in turntable jargon), which Rega states is the key to clarity and energy. Partnered with a suitable cartridge (Rega’s own options start from £210 with the Exact), the Planar 8 punches above its weight at this price point.

Looking for a more affordable alternative? Check out our list of the best DJ turntables for under $1,000.