Our freeware round-up for the month of April includes a fully featured soft synth, a lo-fi piano instrument and a useful audio routing tool for Mac. 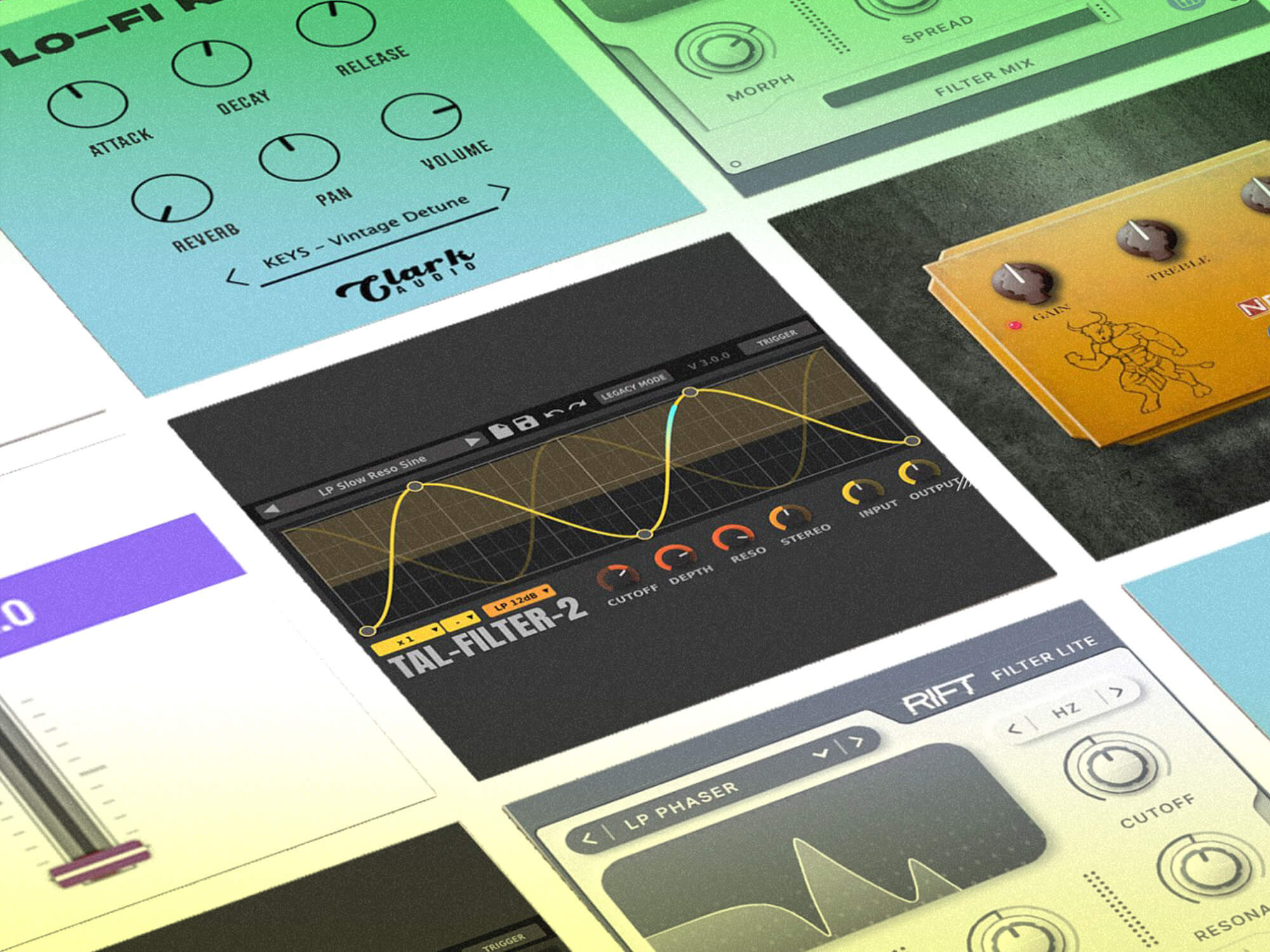 We’ve scoured the Internet once again to bring you our list of the top freeware releases this month, which include high-quality plug-ins that would give some commercial releases a run for their money.

From virtual instruments, and audio processors, to top-notch effects and filters, there’s something for everyone. 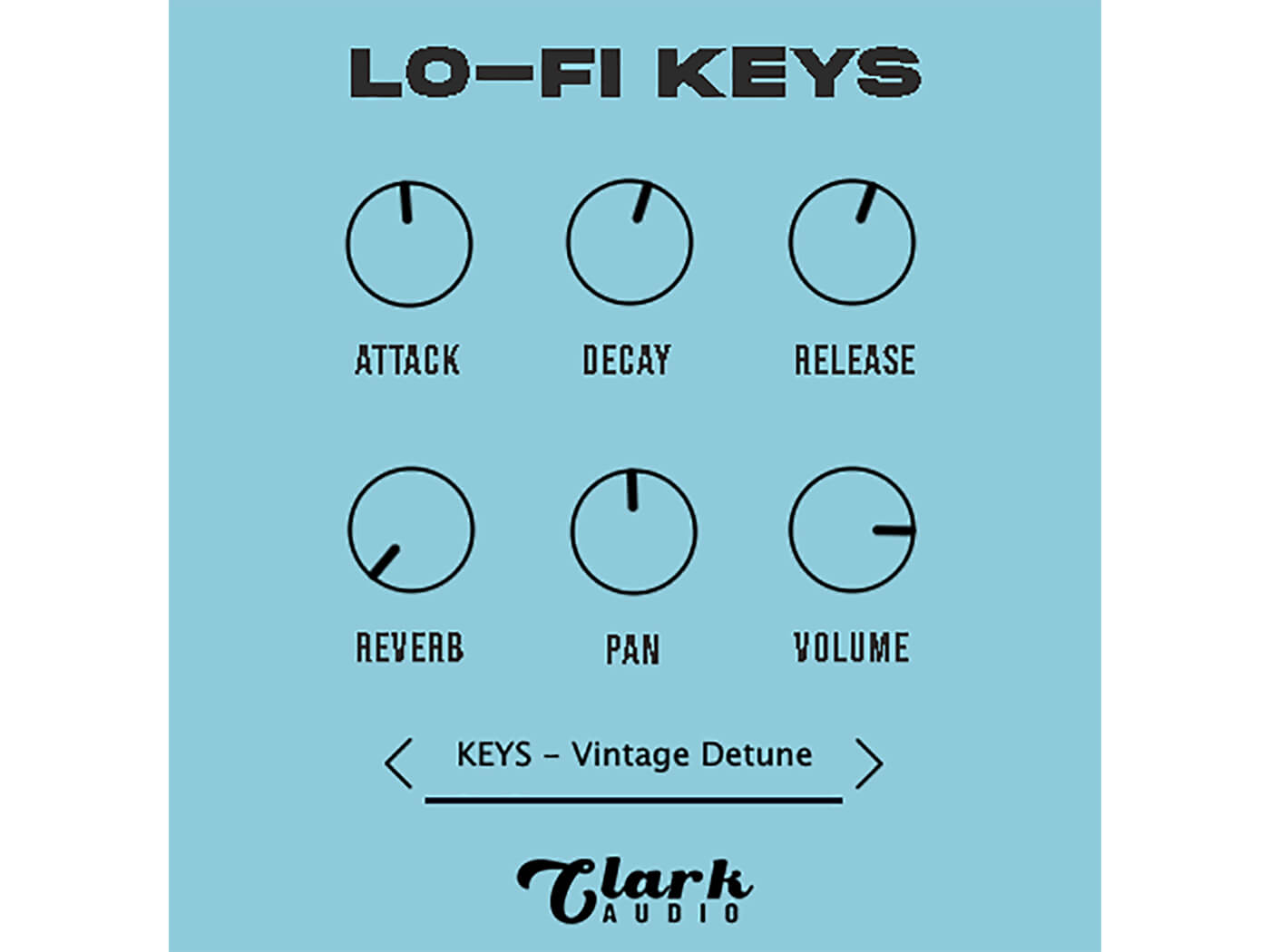 Add some dusty, lo-fi vibes to your tracks with this free multi-sampled piano VST. There are 10 instruments to choose from, including a classical grand piano, upright piano and electric keyboard. These sources were recorded and lightly processed using vinyl and tape textures to emulate a vintage sound. The simple GUI offers controls for attack, decay, release, pan and volume, plus there’s a built-in reverb to add some extra depth. It’s perfect for lo-fi and downtempo genres, with plenty of modulated detune thrown in for extra effect. 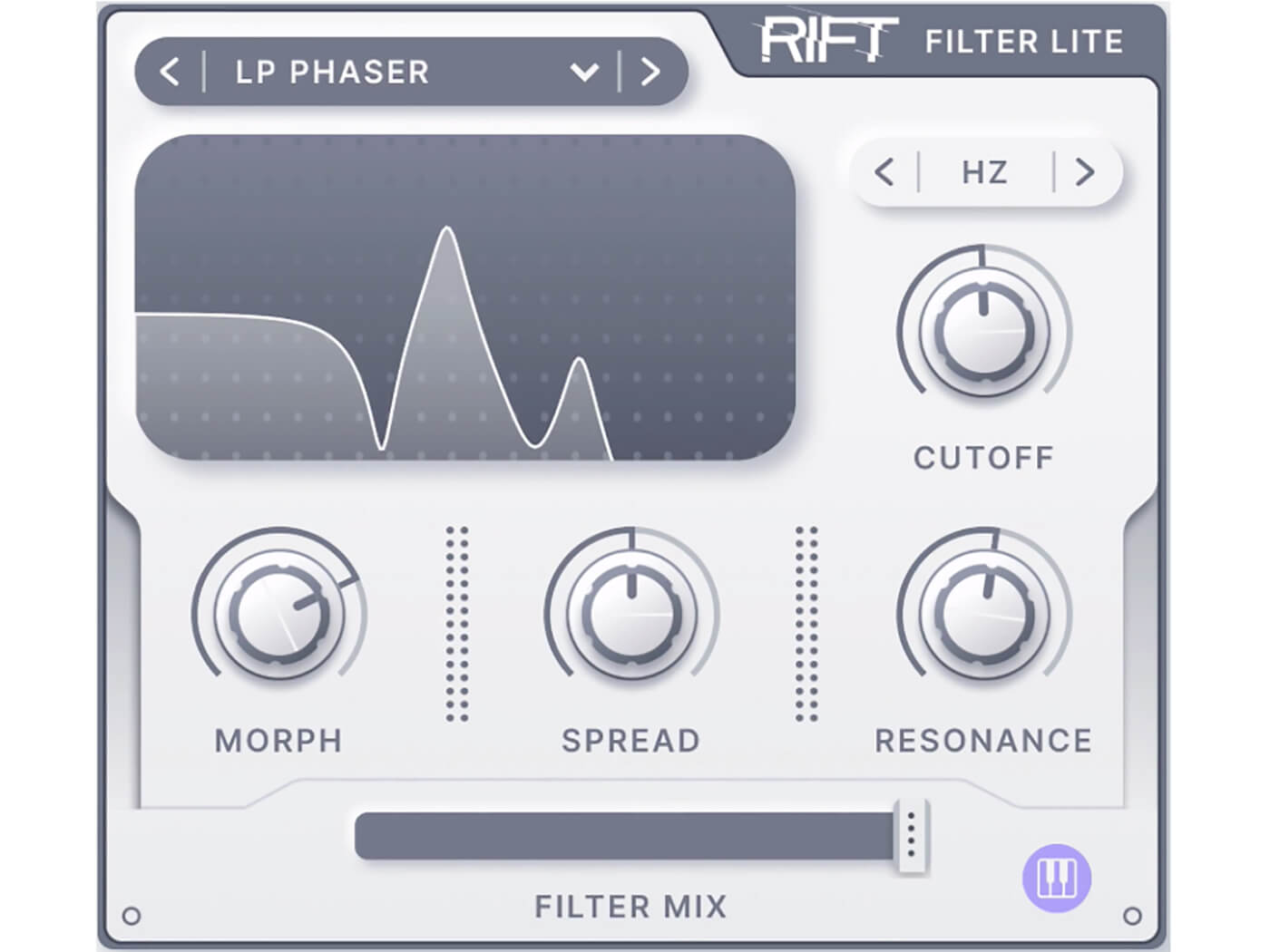 This superb free filter plug-in is a sound designer’s dream and puts powerful morphing filers at your fingertips. You can choose from 24 unique filters that include vowel, phaser and peaking types alongside more traditional options, then craft movement and stereo effects using the Morph and Spread controls. Also included is an unusually musical feature: pitch-snapping. You can use this for creating musical resonance patterns, and you can play the cutoff frequency like an instrument using incoming MIDI. Finally, there’s a global wet/dry control to blend in the original signal. 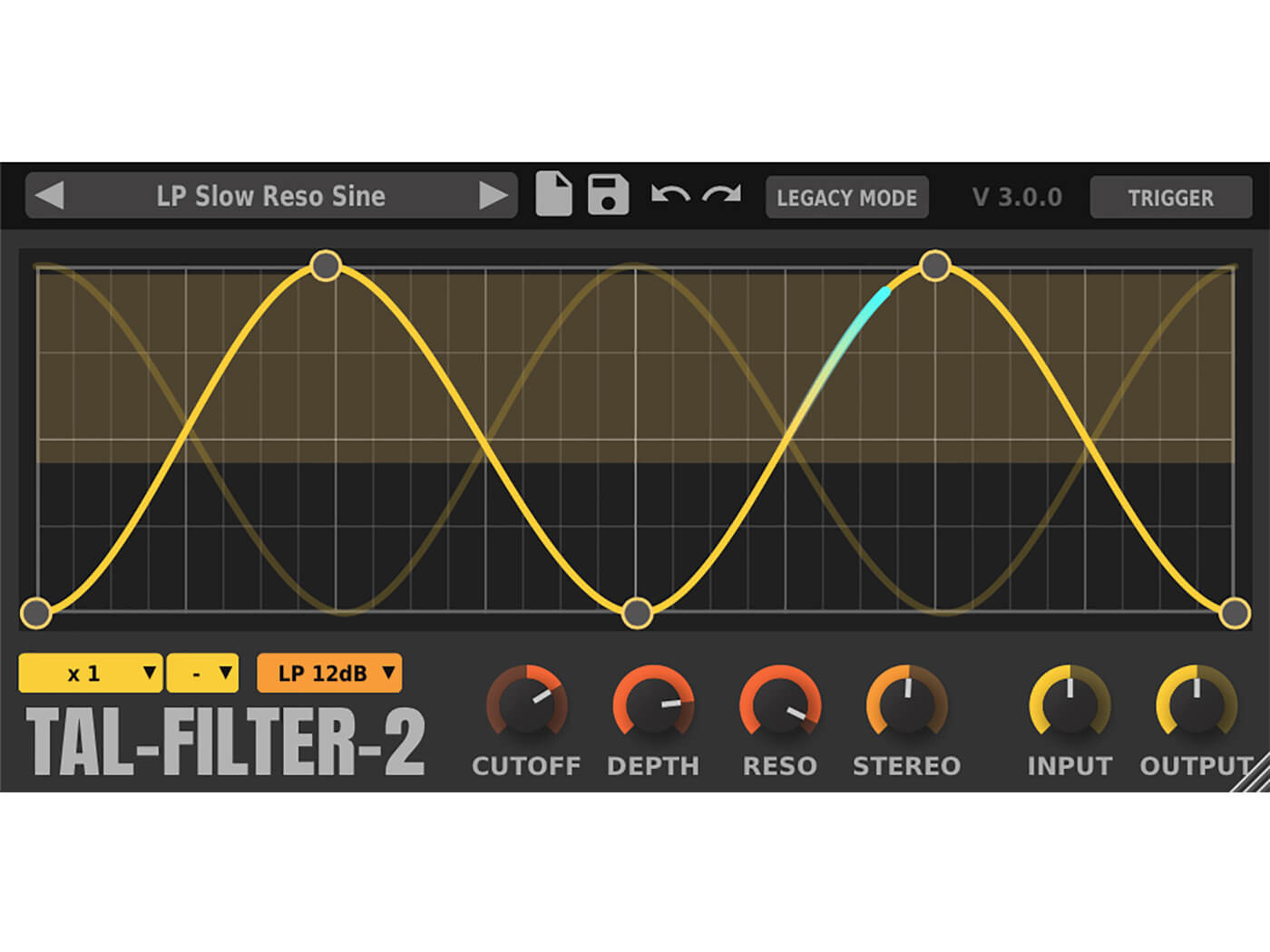 Our second filter plug-in sees Togu Audio Line update its excellent TAL-Filter-2 to version 3.0. This wildly useful effect features a super clean, emulated SVF filter with a diode clipper in the signal path, and it can self-oscillate. There are several filter shapes included that you can modulate by drawing your own curves onto a spline editor and synced to the host tempo. You also have a stereo offset to add some filter difference in the left and right channels, plus the ability to modulate the volume and pan, making this a function-packed production tool. This update also has a clearer, re-designed interface and also adds Apple M1 support. 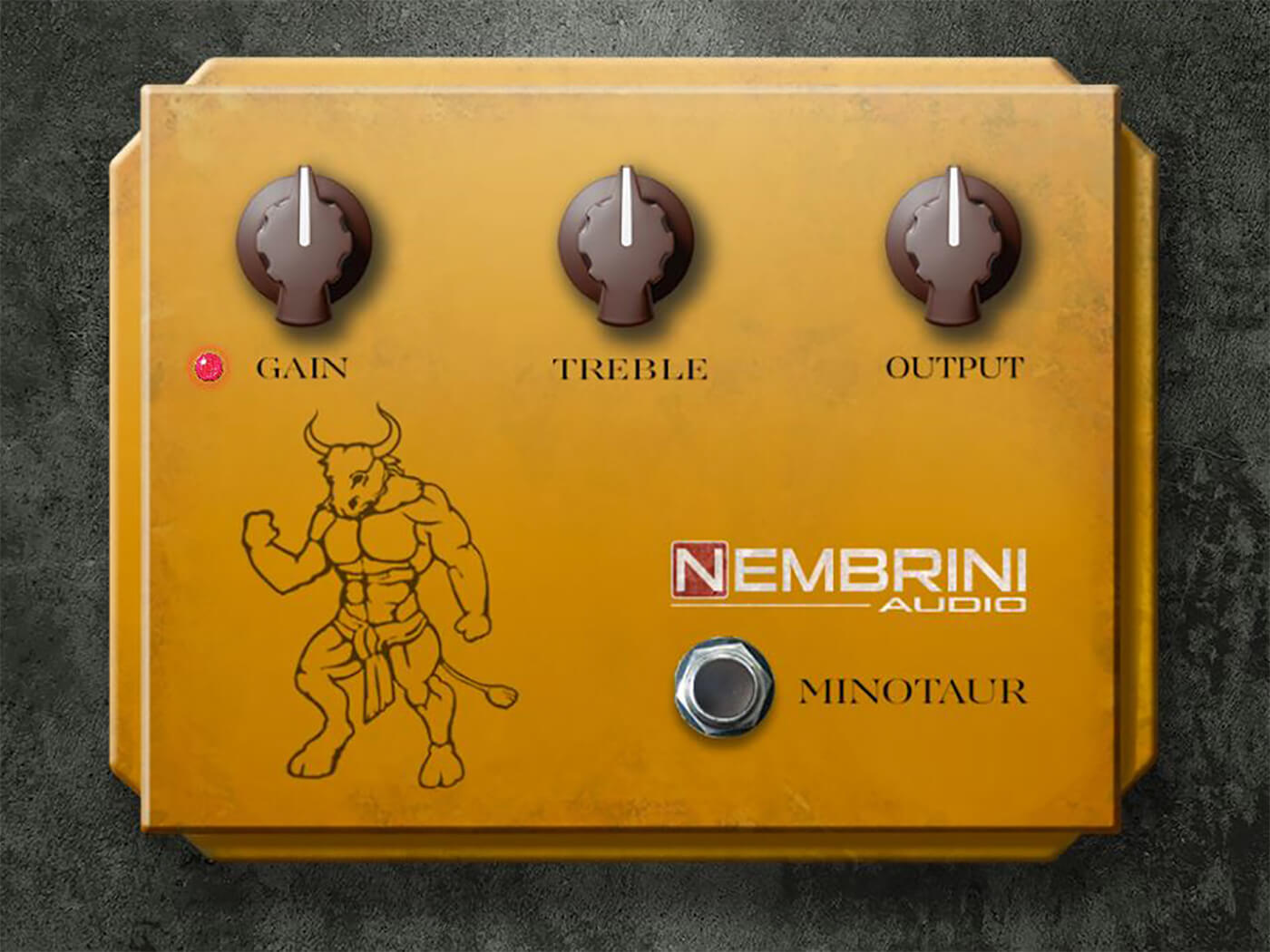 This guitar overdrive plug-in is modelled on one of the most highly sought-after guitar pedals of the 90s: the Klon Centaur. Renowned for its ability to make virtually any guitar sound ‘better’, the Klon could add transparent gain or add the now-mythic overdrive of germanium diodes. The plug-in emulates that distorted character as you drive the signal into two modelled germanium diodes to perform waveform clipping. The Gain dial controls the balance between the clean and diode clipping stages, which are then summed and sent to the Treble and Volume controls. This one requires a free iLok account to install, but you can use it without a physical iLok. 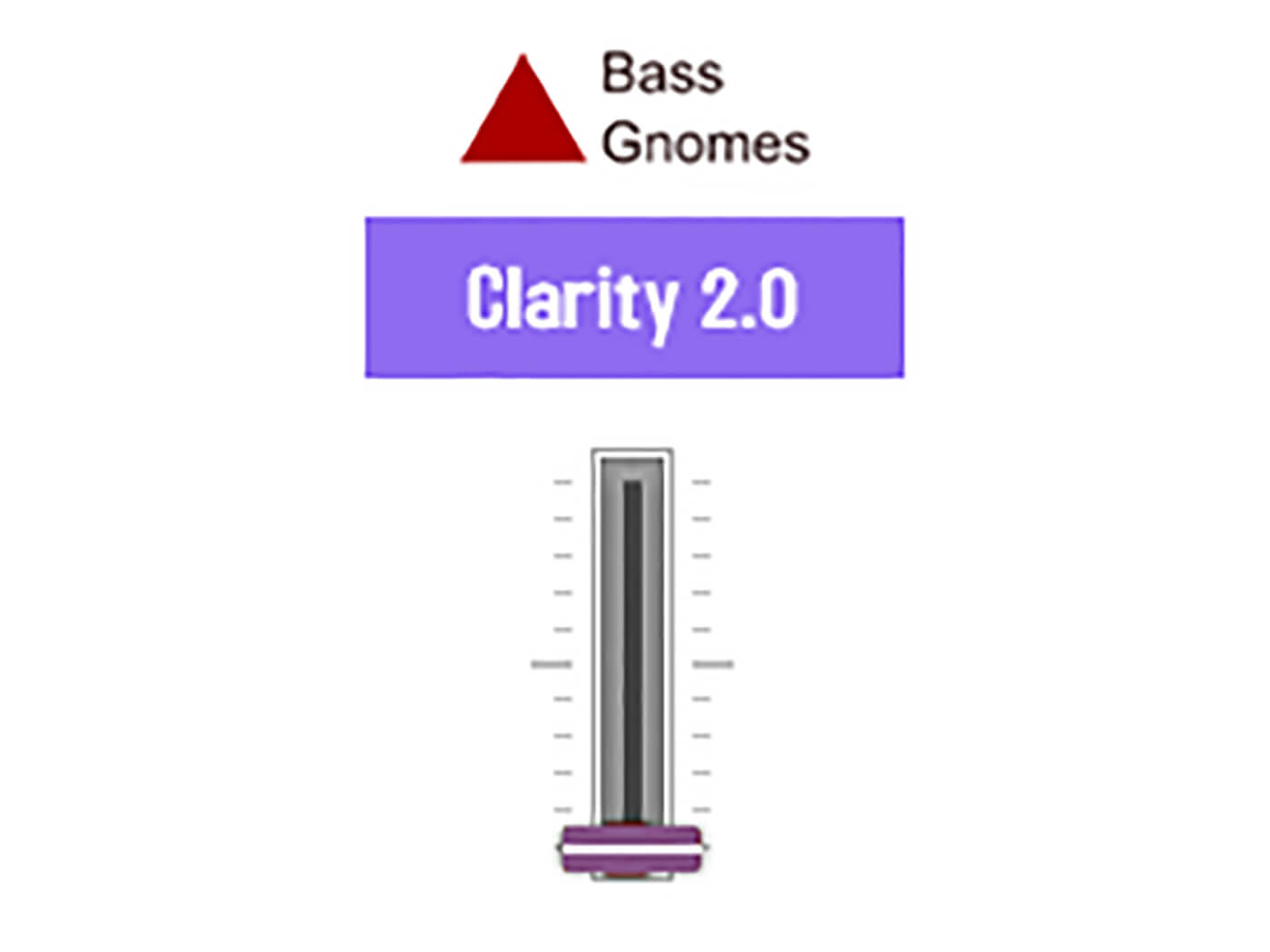 Not all plug-ins need fancy graphics and complex controls to get the job done. Clarity 2 from Bass Gnomes is a case in point, as it has a basic layout and a single slider. It’s a unique enhancer effect that creates a chain of short millisecond delays, which are inverted with the original signal to create high-frequency stimulation and an improvement in clarity. While the previous version had a few more controls, this one keeps things simple, and has been refined to give better results.