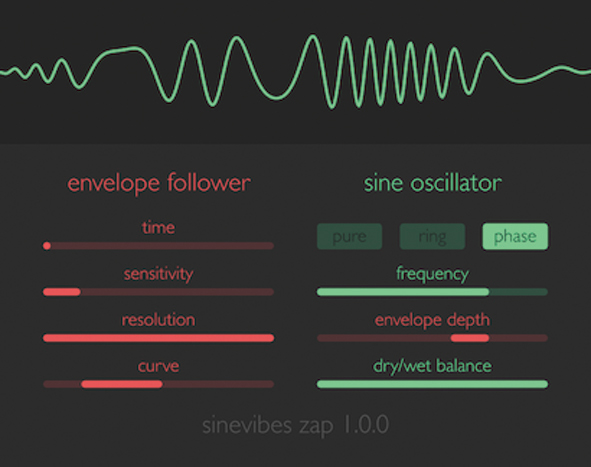 Sinevibes Zap is a great plug-in for unusual effects and sounds but is also unusual in that it is a rare Mac-only plug-in. Zap is a mini synth that is controlled by audio that you route into it and is capable of turning any sound source into dynamic basses, sweeps or glitches. Like all the plug-ins here a little experimentation will take you far off-road. 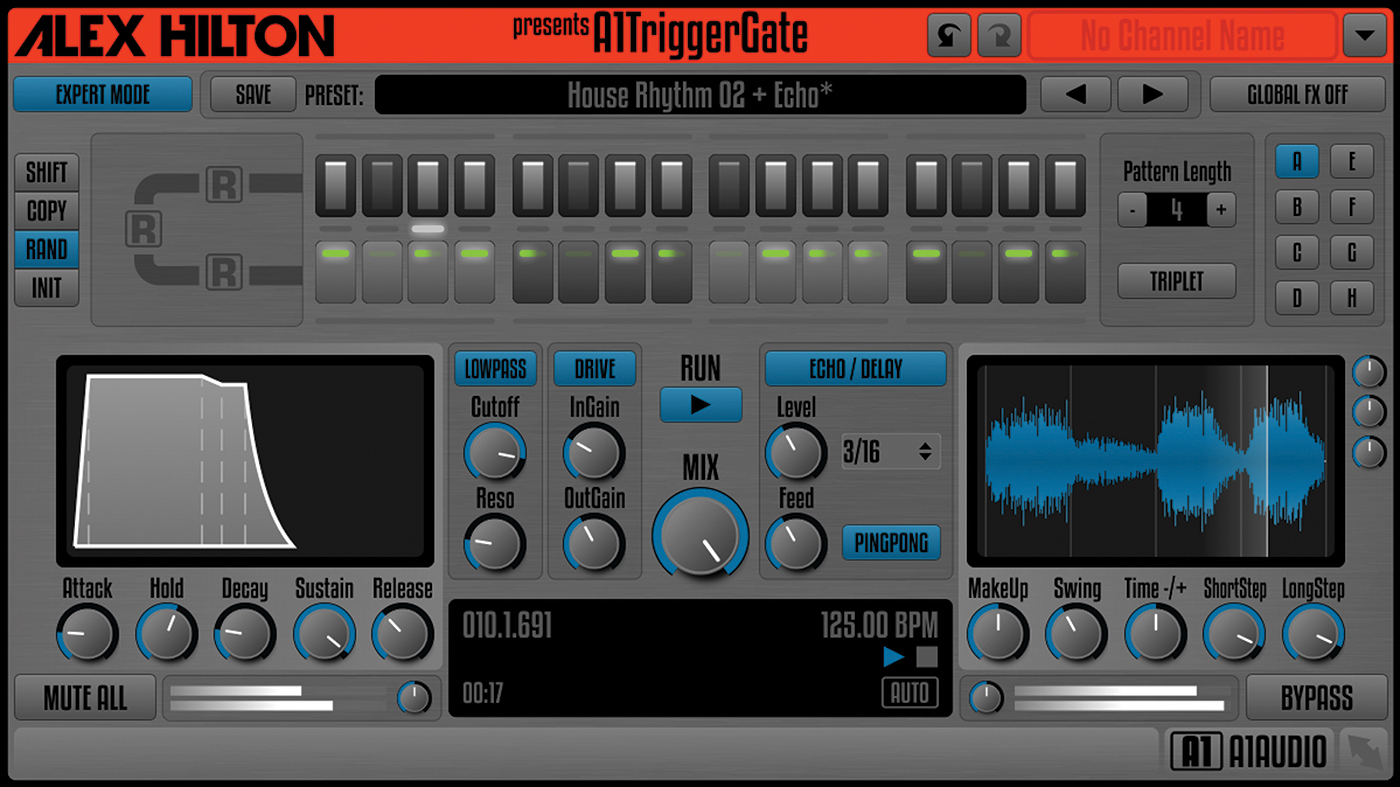 A1 TriggerGate was designed to create the kinds of dynamic rhythm effects that are all over dubstep, house and hip hop but with a Pattern Sequencer and useful effects that include filter and distortion, you can really push the Mac and PC plug-in to craft sounds of any type and in any genre. Well worth experimenting with. 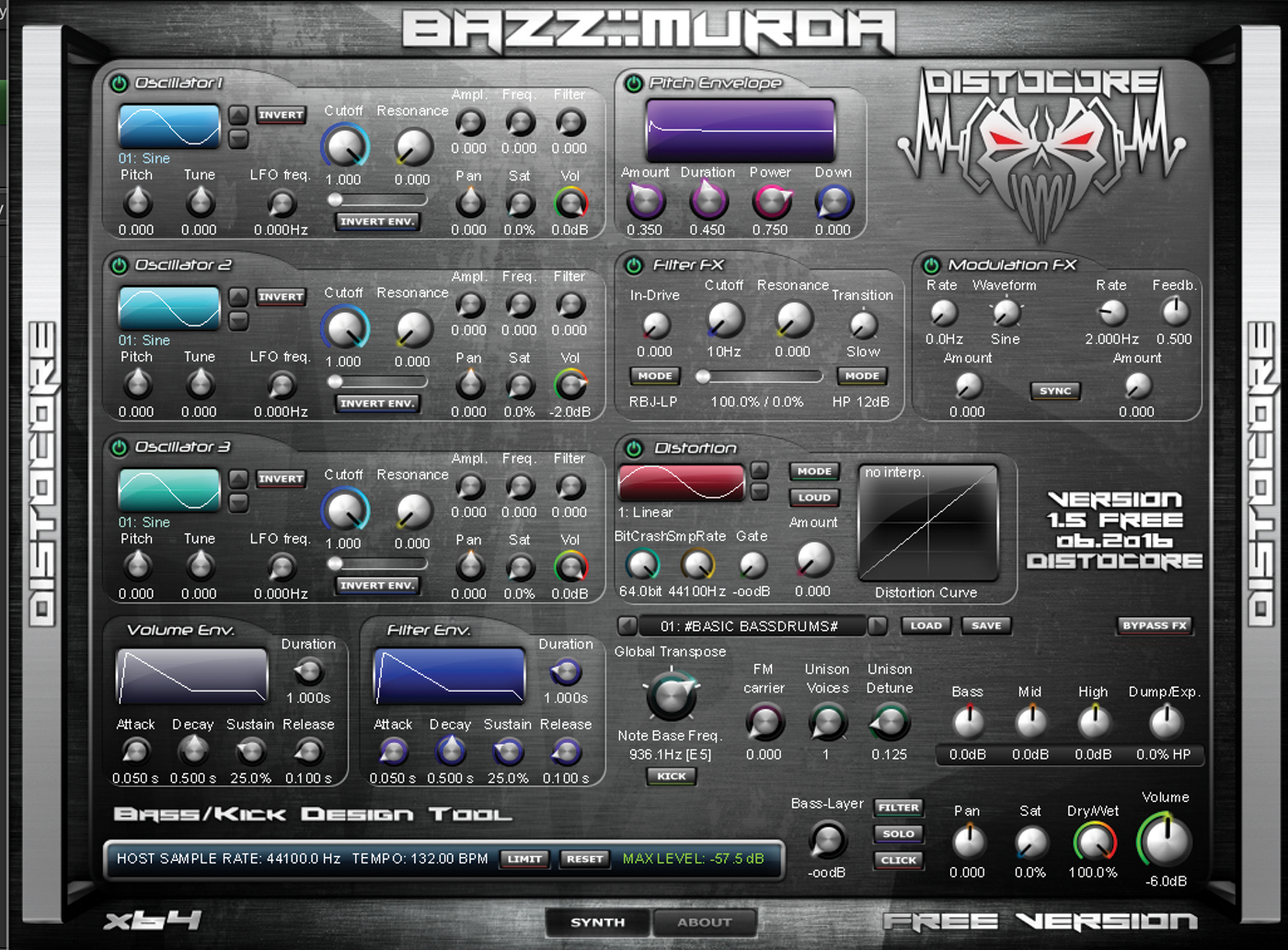 Again, this Mac and PC drum maker was designed for hard kicks for dance music, but there’s enough here to push Bazz::Murda into the kind of distorted-beat territory usually reserved for experimentalists from the early 90s. With sections called Hardcore Bass you will soon go off-road. 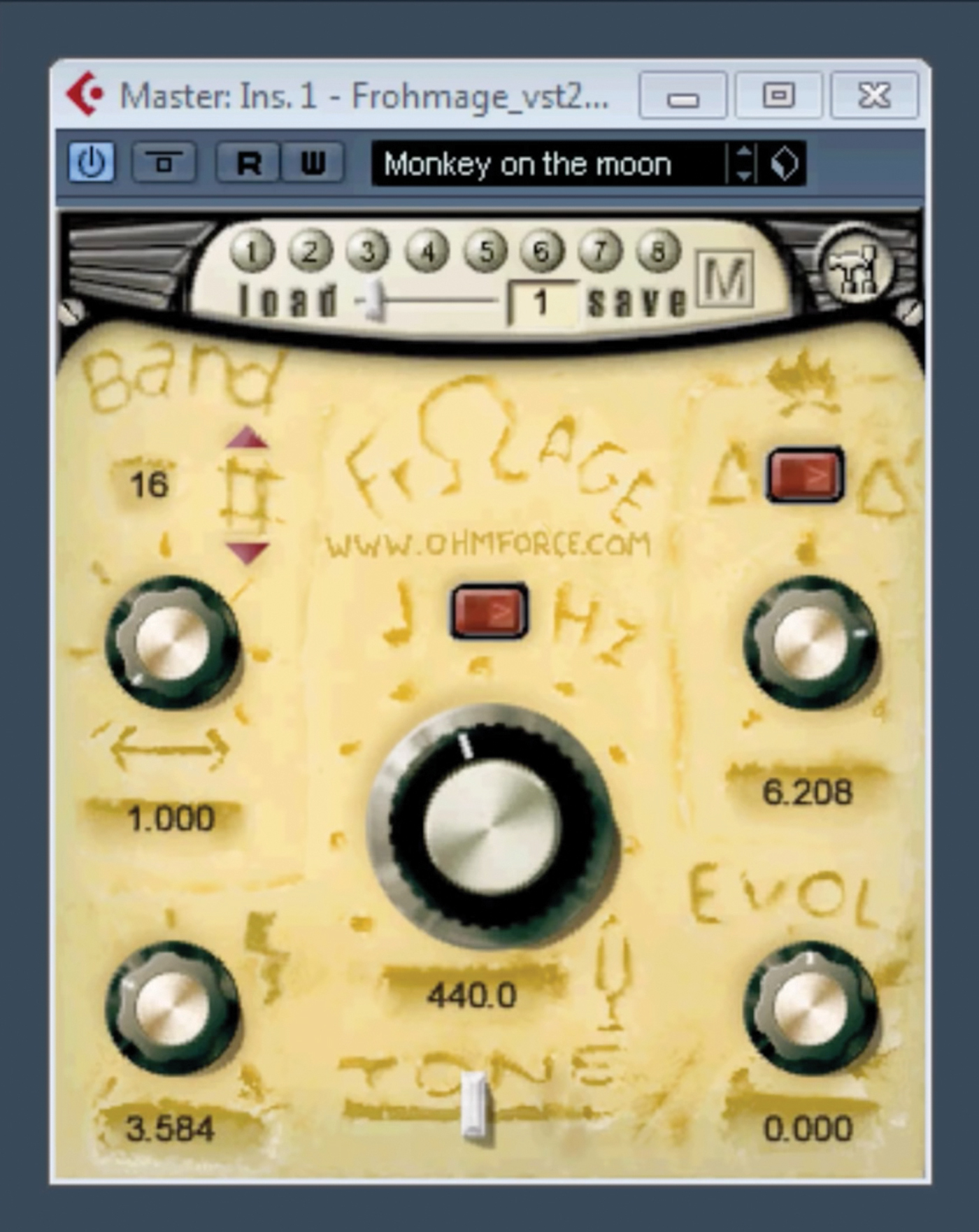 An oldie but a goodie, Ohm Force’s Fromage is still a great way to get some swirling sonics into your music. OK, the filter sound itself is perhaps overused but you can still wrestle with this Mac and PC plug-in to go just that bit further. The company does a great range of other effects plus the cloud-based Ohm Studio DAW. Check out the link below. 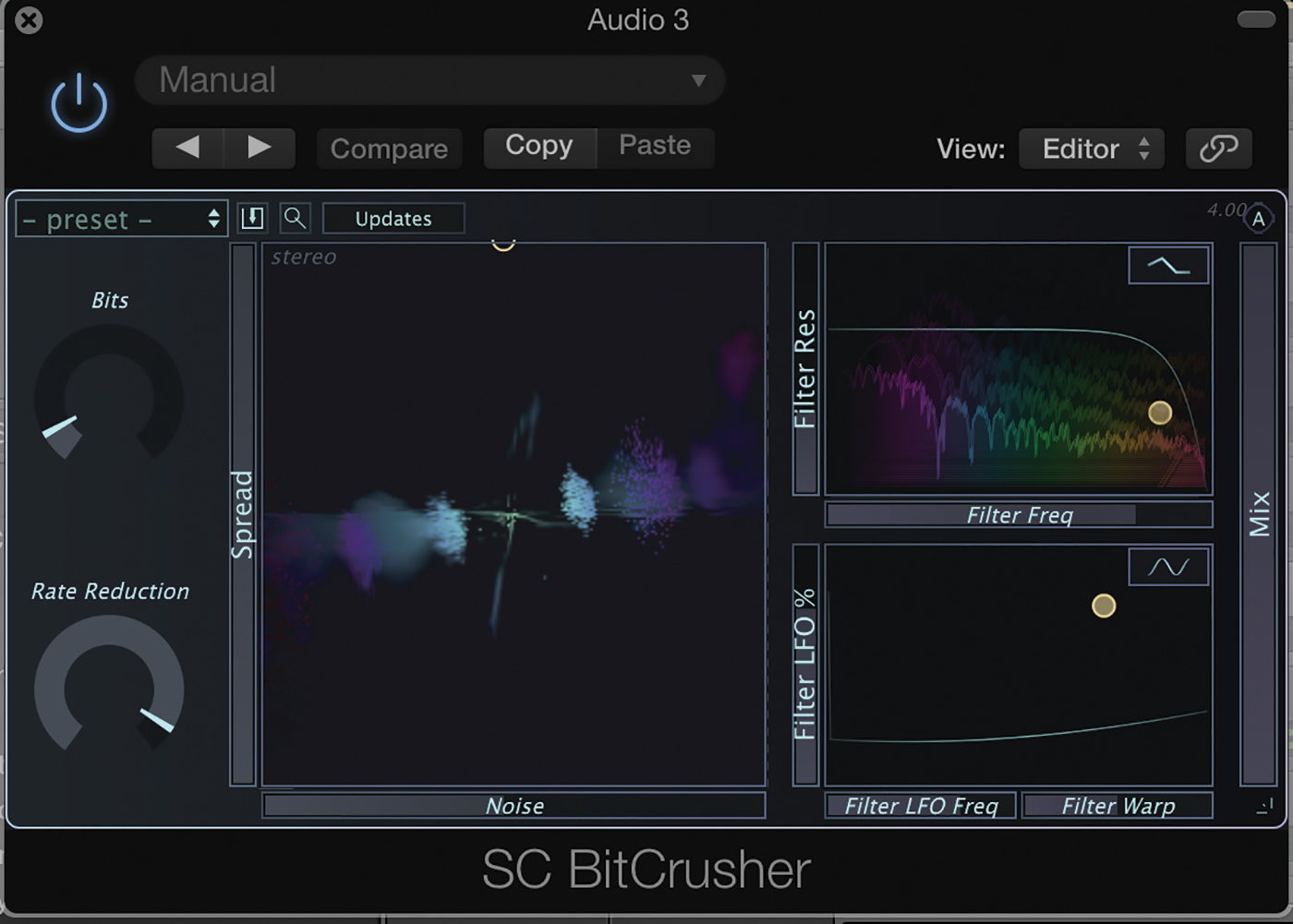 Every experimental composer needs a bit-crusher and Stagecraft Software’s aplty-named bitcrusher does the job and looks the part too. The Mac and PC plug-in is also very easy to use with presets aplenty and features a complete filter section with LFO which allows you to sweep noise for even more experimental sonics. 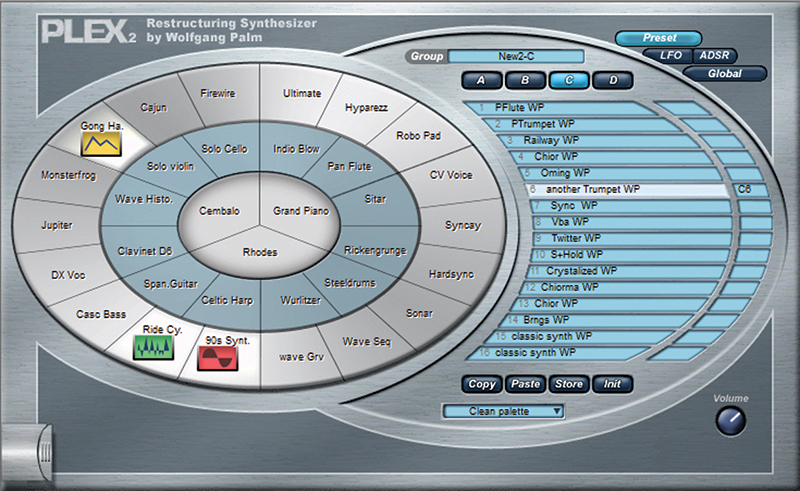 Plex was originally a paid-for Steinberg PC synth developed by Wolfgang Palm who has since updated it and released it as freeware. It’s unusual in that it operates with ’Restructuring Synthesis’ to analyse and change samples from acoustic to complex waves and the results are definitely off the wall if you push it.