The lines between the traditional DJ and the electronic producer are more blurred than ever. However, for the purists, there’s still an important place for the classic turntable. Here’s our pick of the best budget options. 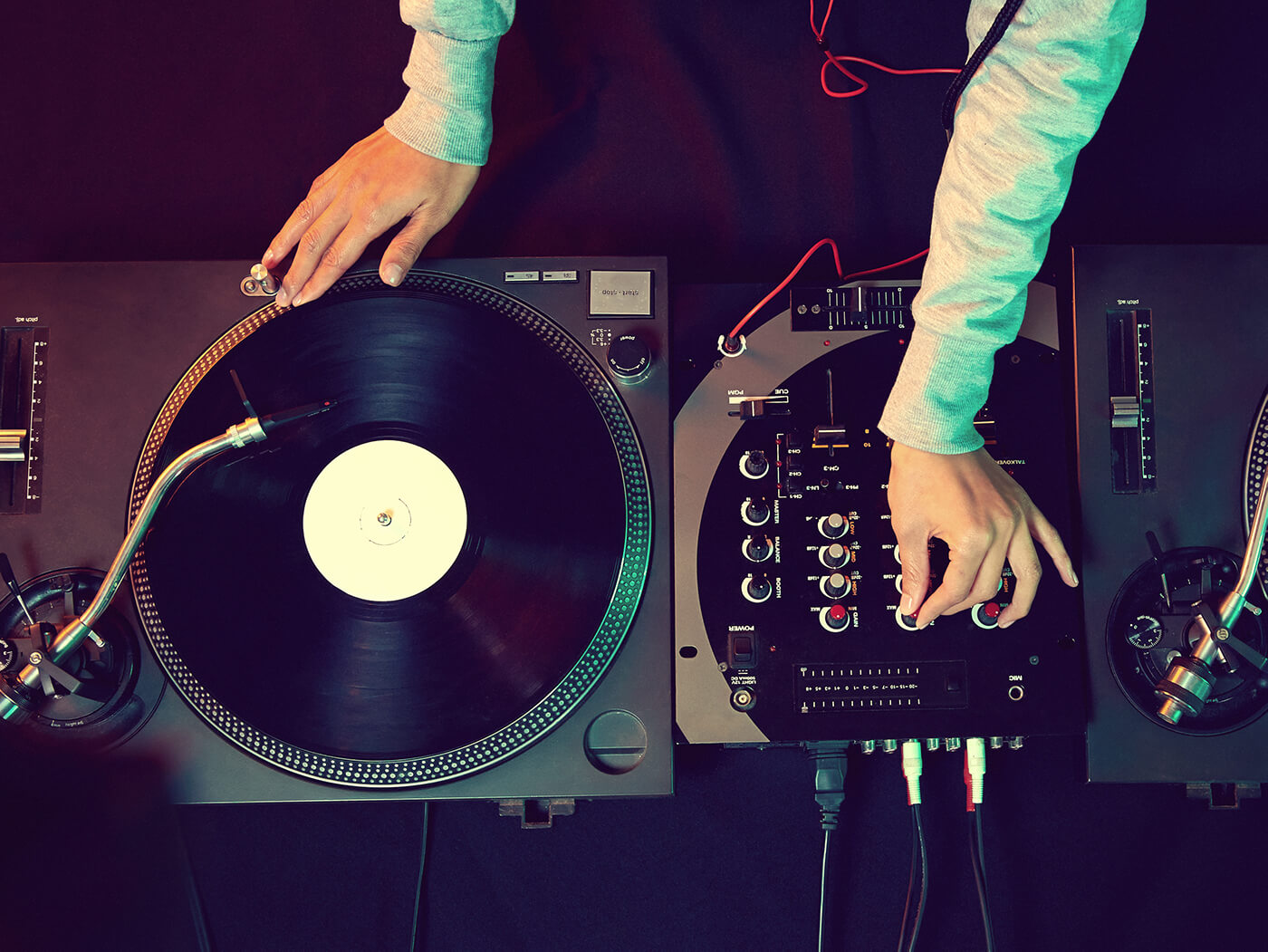 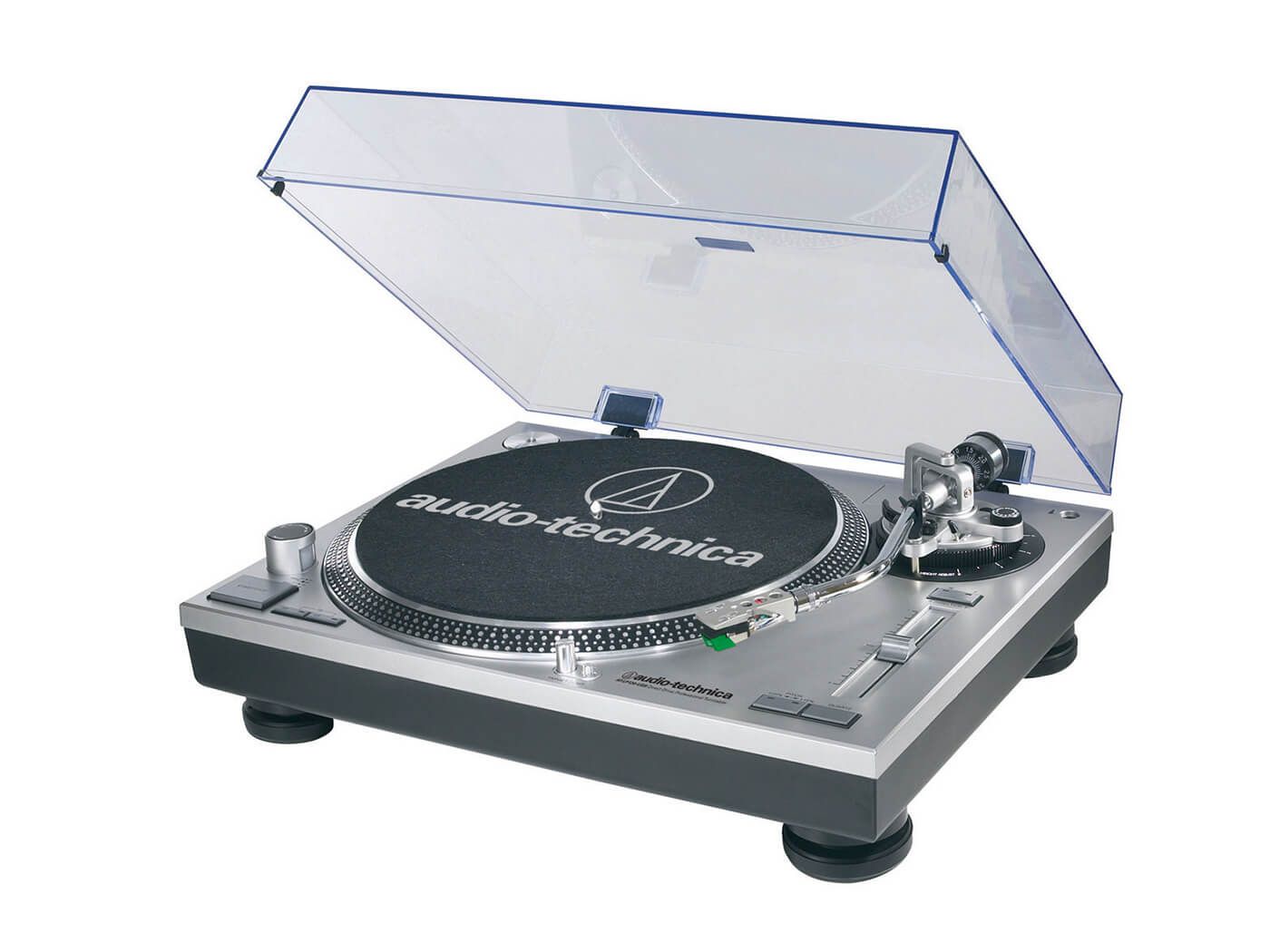 Audio-Technica has been making turntable cartridges for decades and although its turntables tend to be a more budget affair, they offer decent value for money. At a street price of just over $200 each, the LP120s are solid entry-level DJ turntables with a few features to make them versatile enough for all-round use. They’re clearly a step down from the more serious DJ turntables in terms of build quality and finish. Yet with a built-in phono preamp and USB connection to hook up with your Mac or PC, they make for a nice starting point for a beginner DJ setup. 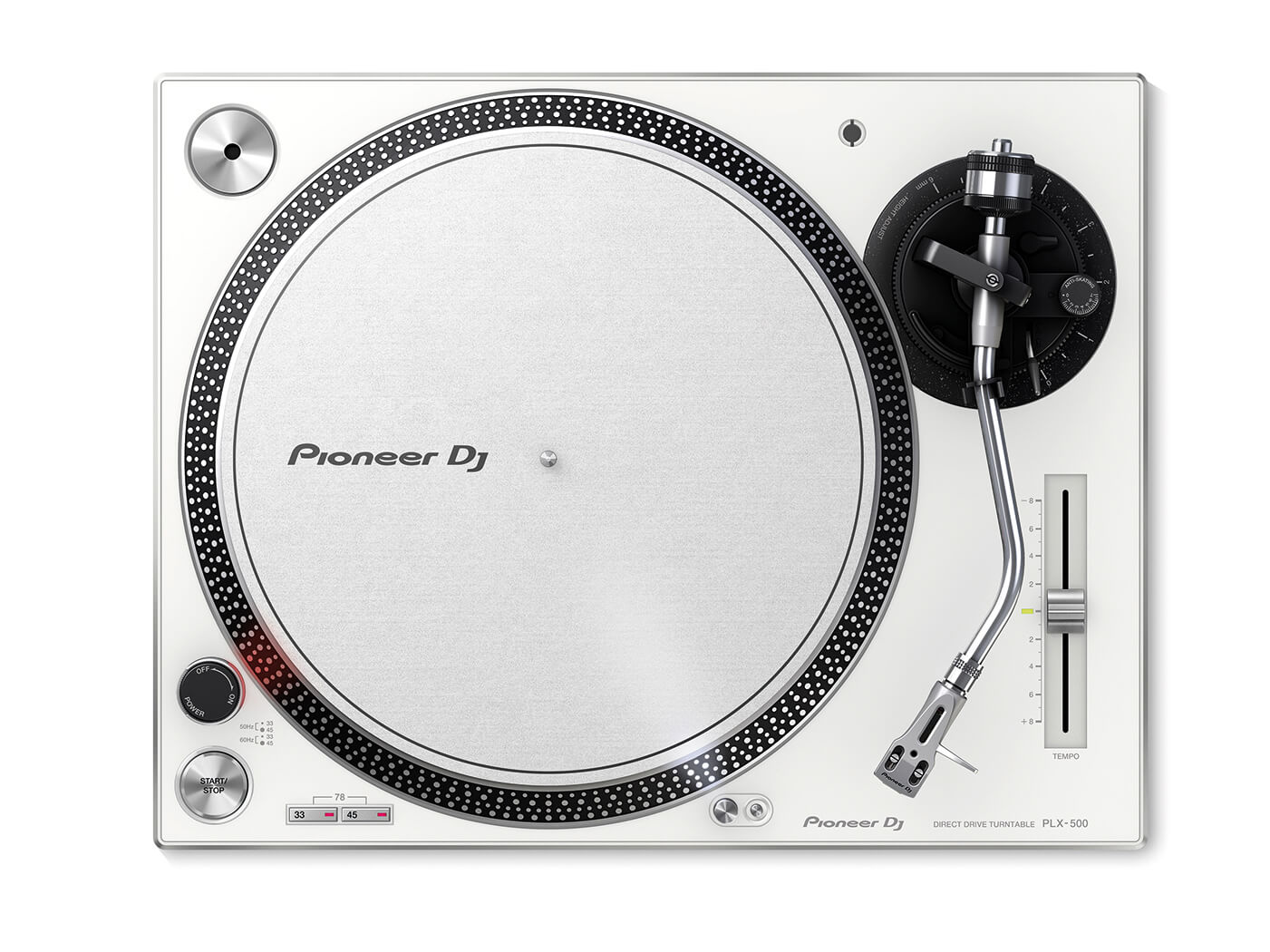 Inspired by a classic

Yes, it’s slightly over $300, but this Pioneer should still be included here – if only for being a wallet-friendly alternative to an icon.

When Technics discontinued its mighty SL-1200 DJ turntable in 2010, DJs were understandably concerned that the industry standard had disappeared. Pioneer DJ, better known for its CD decks, stepped in a few years later with the release of the PLX-1000, offering a distinctly Technics-inspired alternative.

The PLX-500 arrived the following year as a more affordable option with the same basic design principles, sacrificing a bit of build quality to meet the lower price point. Technics has since returned, but it doesn’t make a budget model. If you’re looking for a Technics-style deck below $350, the PLX-500 is a solid choice. 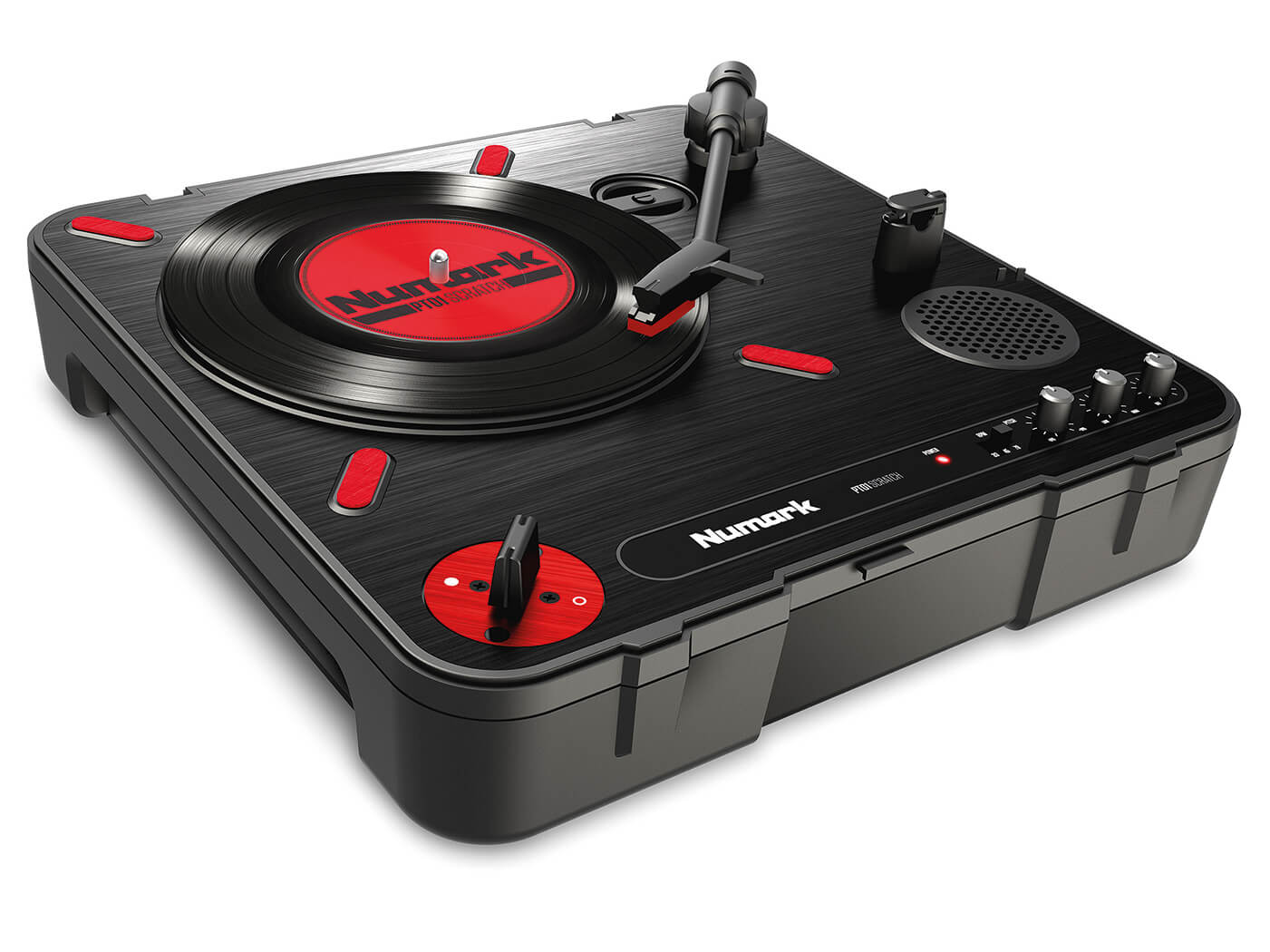 Turntable and DJ gear specialists Numark makes a small range of portable PT01 models with built-in speakers, but the DJ-focused Scratch is our favourite. You probably wouldn’t want it as your only turntable, but the bargain price and all-in-one approach make it the perfect option for a day of crate digging. Take it round the charity shops, car-boot sales and bargain buckets and you’ve got the perfect way of checking out obscure unknown records, looking for samples or hidden gems. At such a low price, it’s a simple and flexible way to get started with vinyl on a budget. 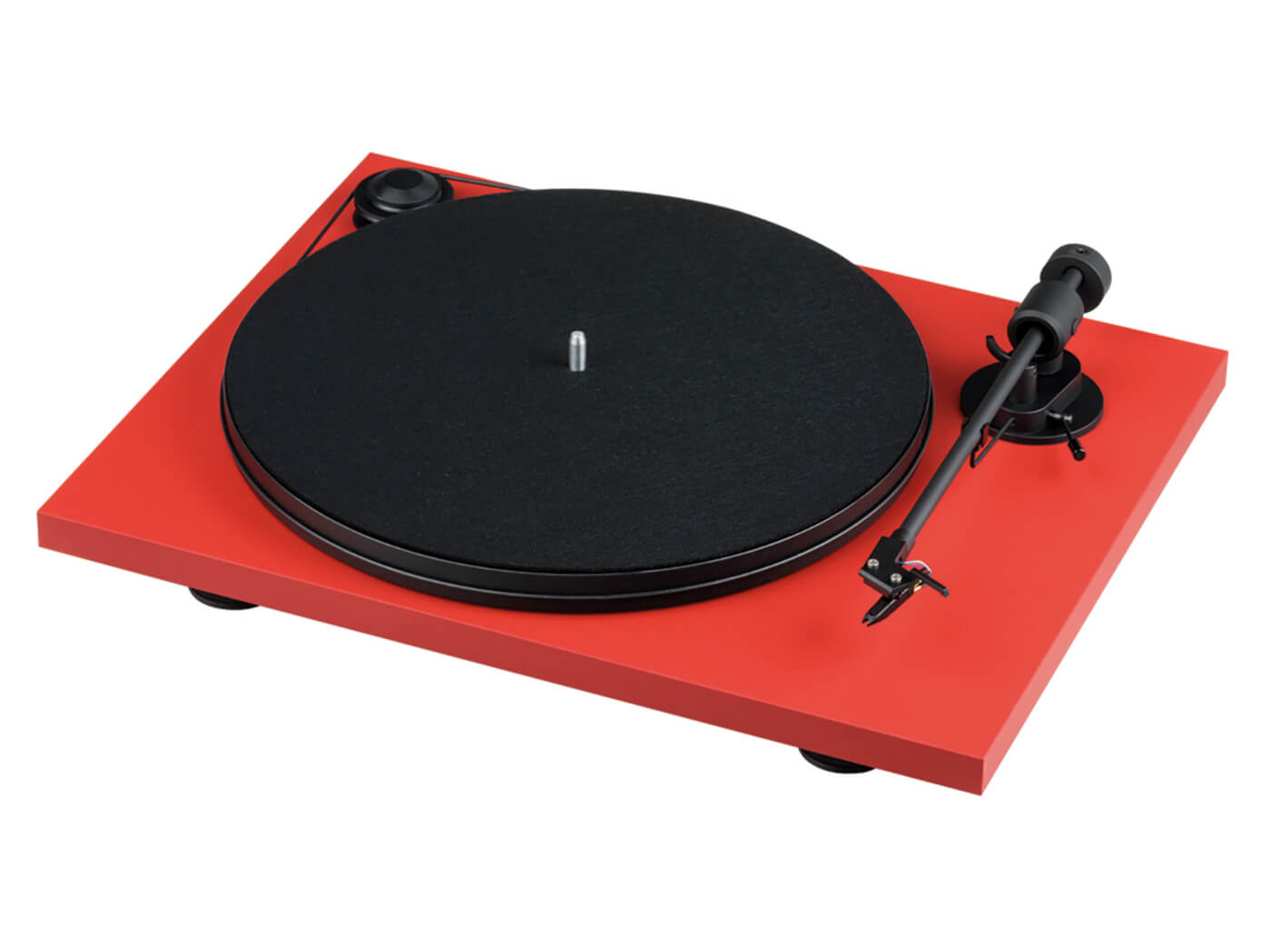 For sampling and general listening

Although we’re focusing mainly on DJ turntables here, it’s worth pointing out that a more hi-fi turntable might be a better choice in some cases. If you’re mainly interested in listening to records, ripping tracks to your computer (via a suitable audio interface) or sampling, consider something like the Primary E. A £150 turntable has no right to sound as good as this one does. It’s a remarkably capable unit at such a price point. (Note that you’ll also need a phono preamp to hook it up to a line level input or an amp with a phono input stage built in.) 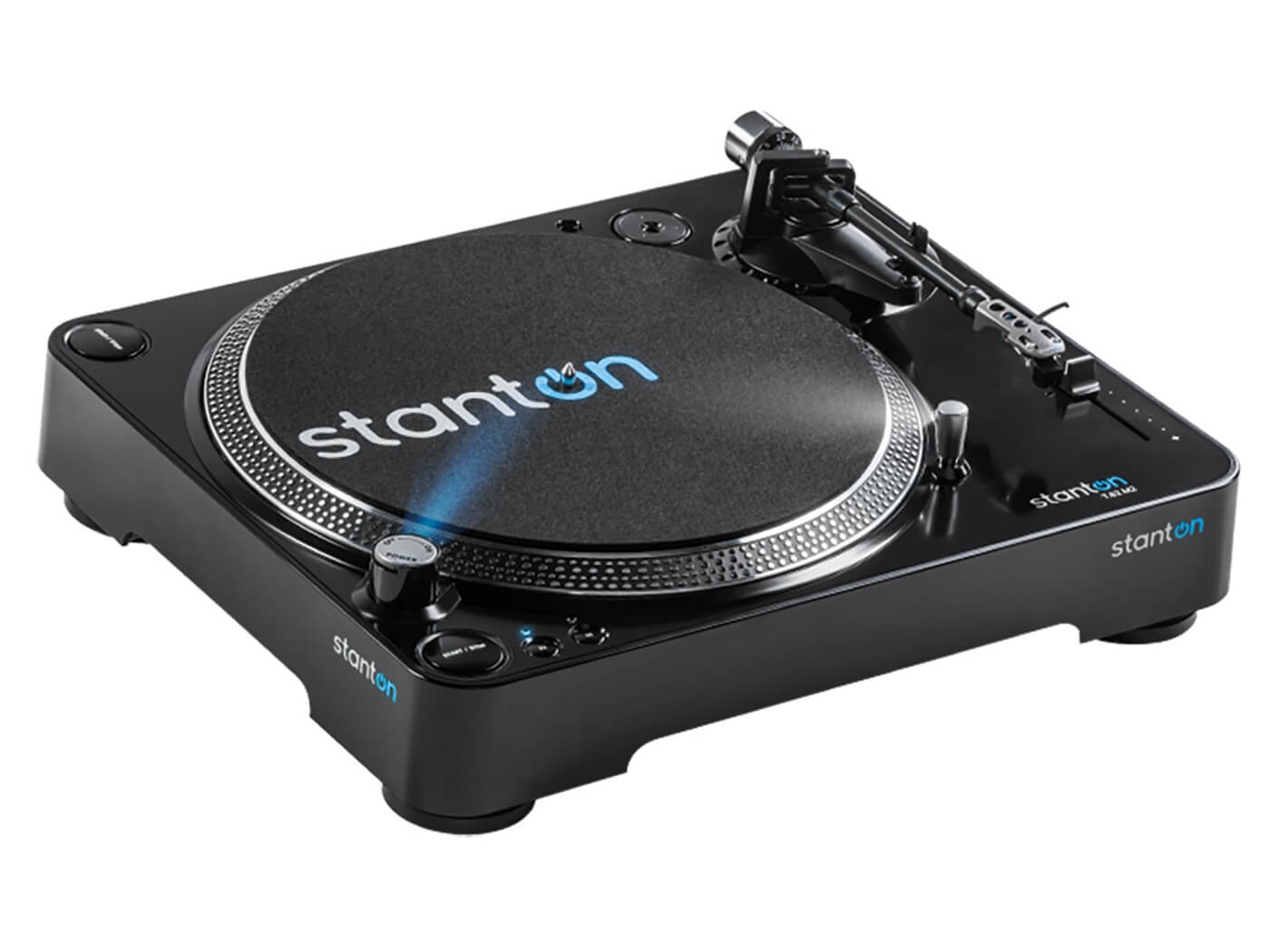 For scratching and aspiring turntablists

Founded in 1946, Stanton has been a trusted name in turntable technology for decades, specialising in cartridges and styluses but also offering a range of turntables and DJ controllers. The scratch-focused T.62 breaks with the tried-and-tested Technics-style look and feel of most DJ turntables to offer a more modern approach, with a straight tonearm for better tracking when scratching, Stanton’s own durable 300 cartridge, plus dual start/stop buttons to allow the turntables to be positioned in ‘battle’ position (rotated 90 degrees from standard). A solid entry-level option for aspiring turntablists. 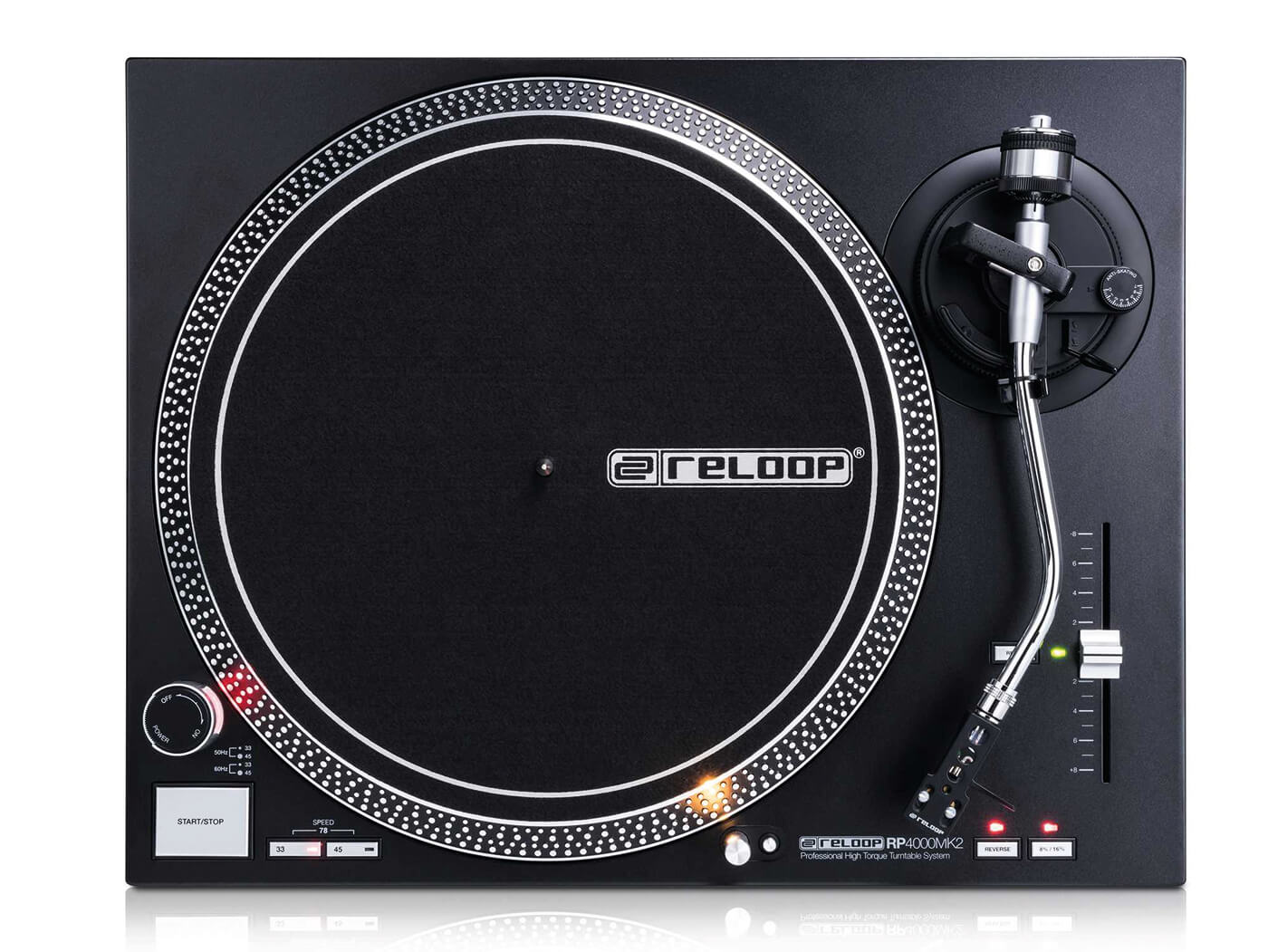 A classic updated for the modern day

Münster-based Reloop is a relative newcomer to the turntable world, founded in 1996 with a mission to update DJ technology for modern techniques and approaches. The RP-4000 is one of its more affordable models, offering a solid starting point clearly based on the classic SL1200 format, with a few modern additions like a reverse function and switchable pitch-control range. The 4000 is also bundled with an Ortofon OM Black cartridge and stylus, which is a very solid performer at this price point, with good sound quality and durability. Overall, it’s a package that offers great value for money.