by Will Betts
#Video
Features

In this video edition of Under The Hood, hear how Imaginary Friends (ov) [Morgan Page Remix] was made. 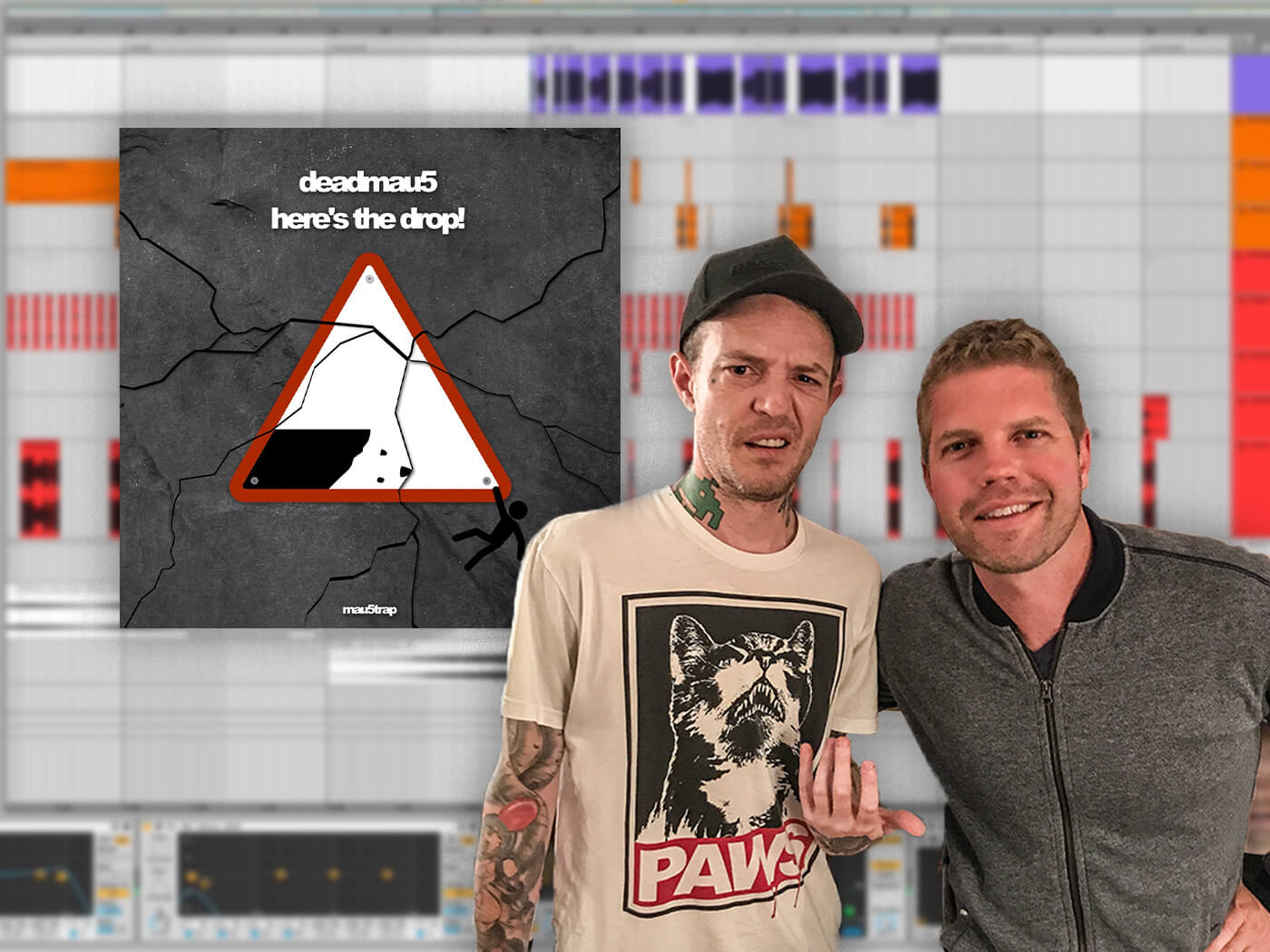 In a special video outing of Under The Hood, electronic producer Morgan Page unpacks his Grammy-nominated remix of Imaginary Friends (ov) by Deadmau5.

In fact, the track on which Morgan’s remix is based is a cover itself. Imaginary Friends (ov) comes from Deadmau5’s 2018 orchestral record, Where’s The Drop?, which reimagines the mouse-headed artist’s earlier synth-heavy works. Here’s the orchestral version:

Morgan’s remix is the opening track from the 2019 follow-up Here’s The Drop!, a record made up entirely of the orchestral album’s remixes.

Taking the sweeping instrumental sound as the basis for his remix, Morgan had enough sonic scenery to work with that the track is still entirely recognisable. However, it clearly has a Morgan Page twist.

In this ten-minute Under The Hood breakdown video, Morgan explains how he tackled Dolby Atmos stems, how he uses ShaperBox for sidechaining and also shares a great trick for adding interest to lead synth parts by using automated reverb.

Hear the final remix below:

Check out more Under The Hood track breakdowns here.