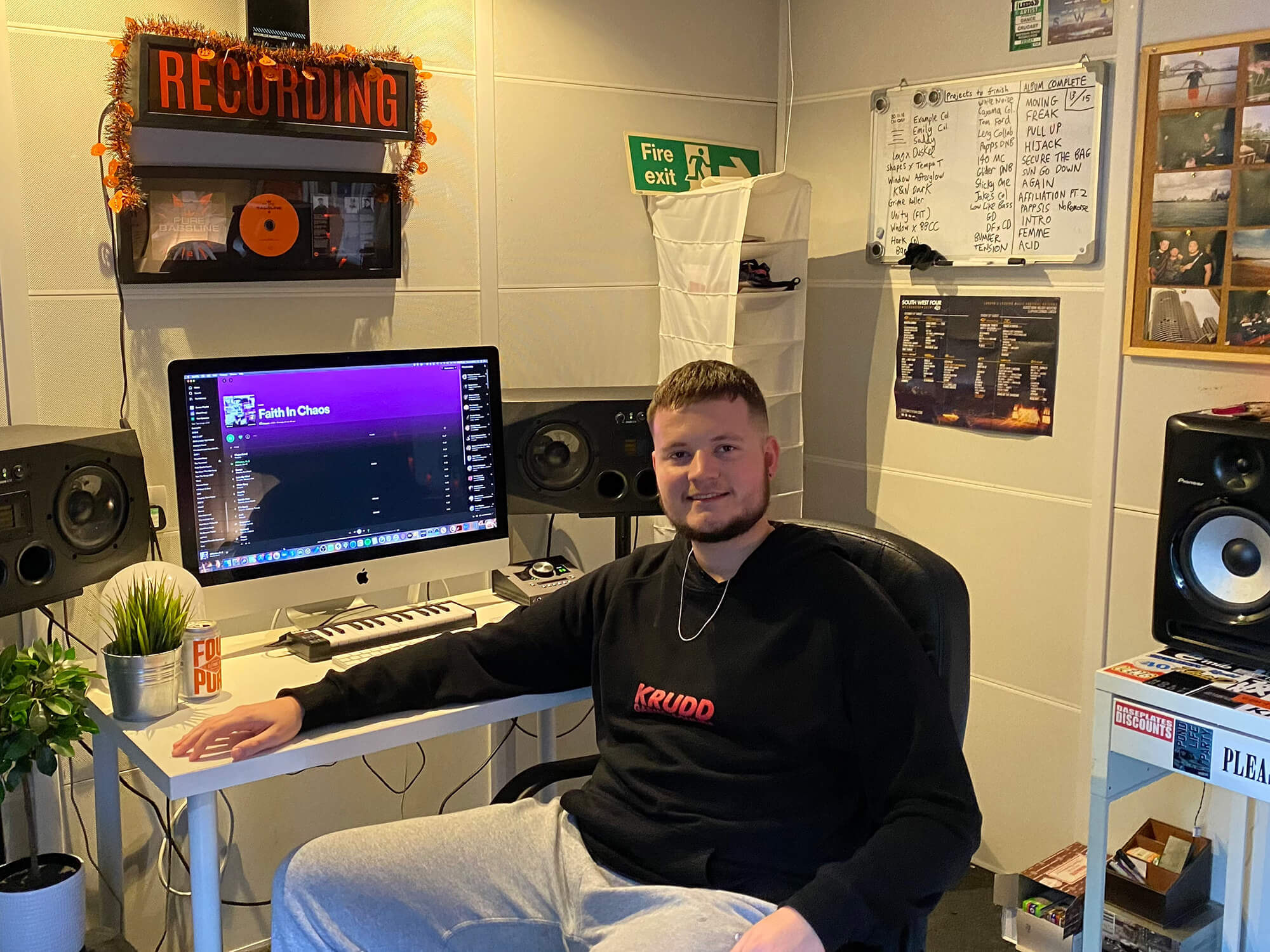 The self-taught UK bass producer tells us about Faith In Chaos, and shares tips for producers building their own studio

Self-taught producer Skepsis has been at the forefront of the UK bass scene for several years now, often finding himself on festival lineups from Glastonbury to Coachella, and releasing on renowned labels such as UKF and Spinnin’.  His high-octane club-bangers have accumulated millions of streams and won him the title of Best Bass DJ at the Bass Music Awards in 2018. This year alone, he’s remixed for DJ Fresh and Jauz, collaborated with My Nu Leng, released Sun Go Down on Spinnin’, and has now broken new ground with his long-awaited debut album, Faith In Chaos.

We head to his summer house-turned-studio to learn of his experience in creating Faith In Chaos, why he loves collaboration, and shares tips for producers building their own studio. He also tells us why he wouldn’t change a thing about his journey from taking DJ lessons 11 years ago to teaching himself to produce music.

Hey Skepsis, congrats on Faith In Chaos. How did your workflow change in the face of an album?

Thank you! It definitely took a lot more planning than an EP, and, to be honest, I probably underestimated the process. I have always wanted to do an album, and now was the right point in my career where I finally felt ready. I’ve always been quite bad at finishing tracks, so I was very proud of this body of work overall.

There was a fair bit of collaboration on this album. What made you work with Bru-C, Cadence, Scruffizer and the like?

I know many of these people well, so working with them was really easy and natural. Others like Scrufizzer and Jammz, I got into contact with because I am a fan of their work. It’s equally as great to work with someone you rate as it is with one of your friends, and I love collaborating. Often, I find it is the best way to pick up new tips and production knowledge.

My music studio is in the garden of my house in South London. My dad built it for my 21st birthday present about five years ago. I would say I helped out, but that would be a lie – although I was at university at the time. It’s basically a summer house ordered off the internet, converted into a studio with extra sound-proofing and security. It is the ideal space for me to create what I want to.

I complete all of my work here. Sometimes I start ideas on my laptop while on the move, then bring them into the studio to finish off. I try to get in as much as possible during a creative period to maximise output while I feel inspired. 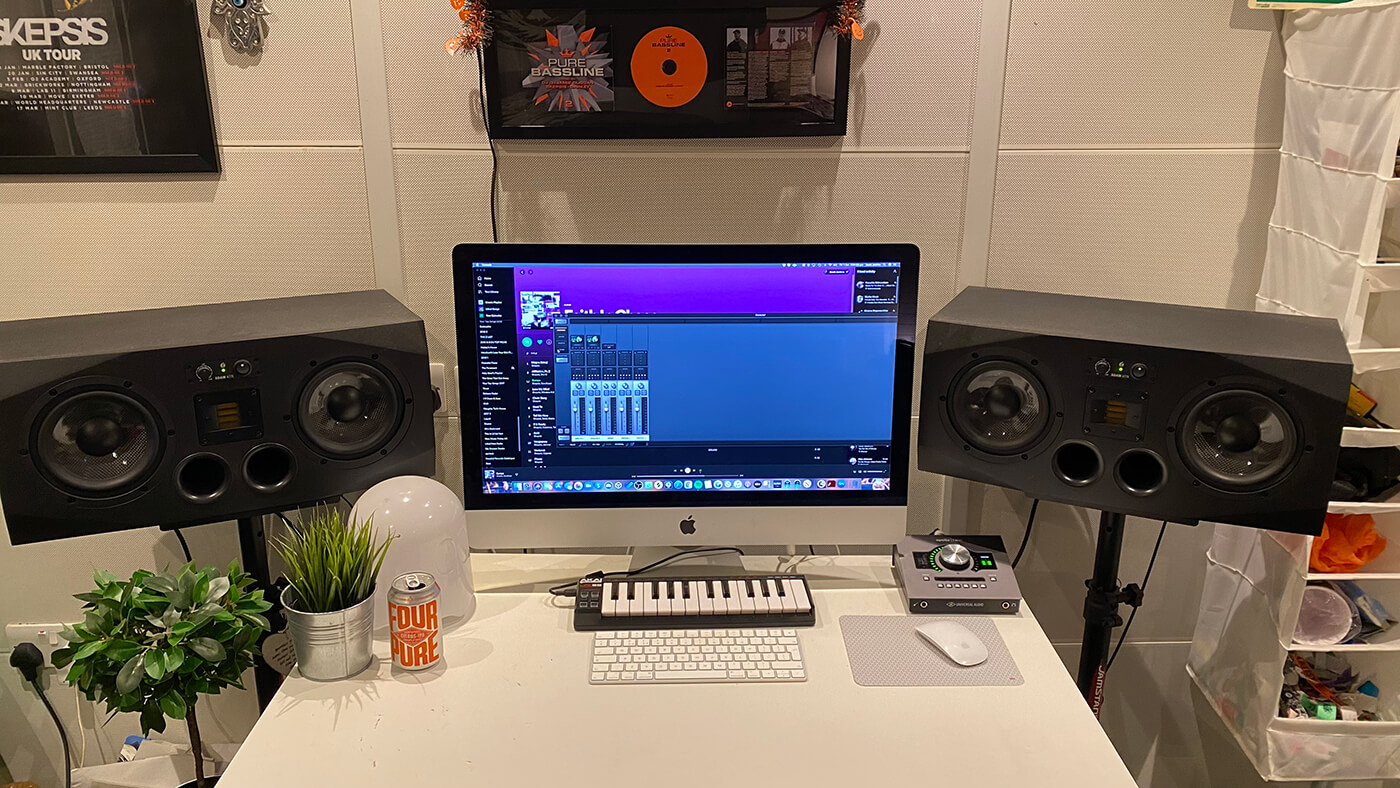 Faith In Chaos is full of tracks primed for getting loose on the dancefloor. How do you channel that energy in the studio?

Sometimes it’s hard to create club-based tracks in a small room sat down on your own, because it’s all about the energy. From playing so many sets over the years, I would like to think I know what gets people going. I also used to love raving, so I know what it’s like from both sides of the barrier, which is key.

Logic Pro X, and before that, Logic Pro 9. I have always been Team Logic. 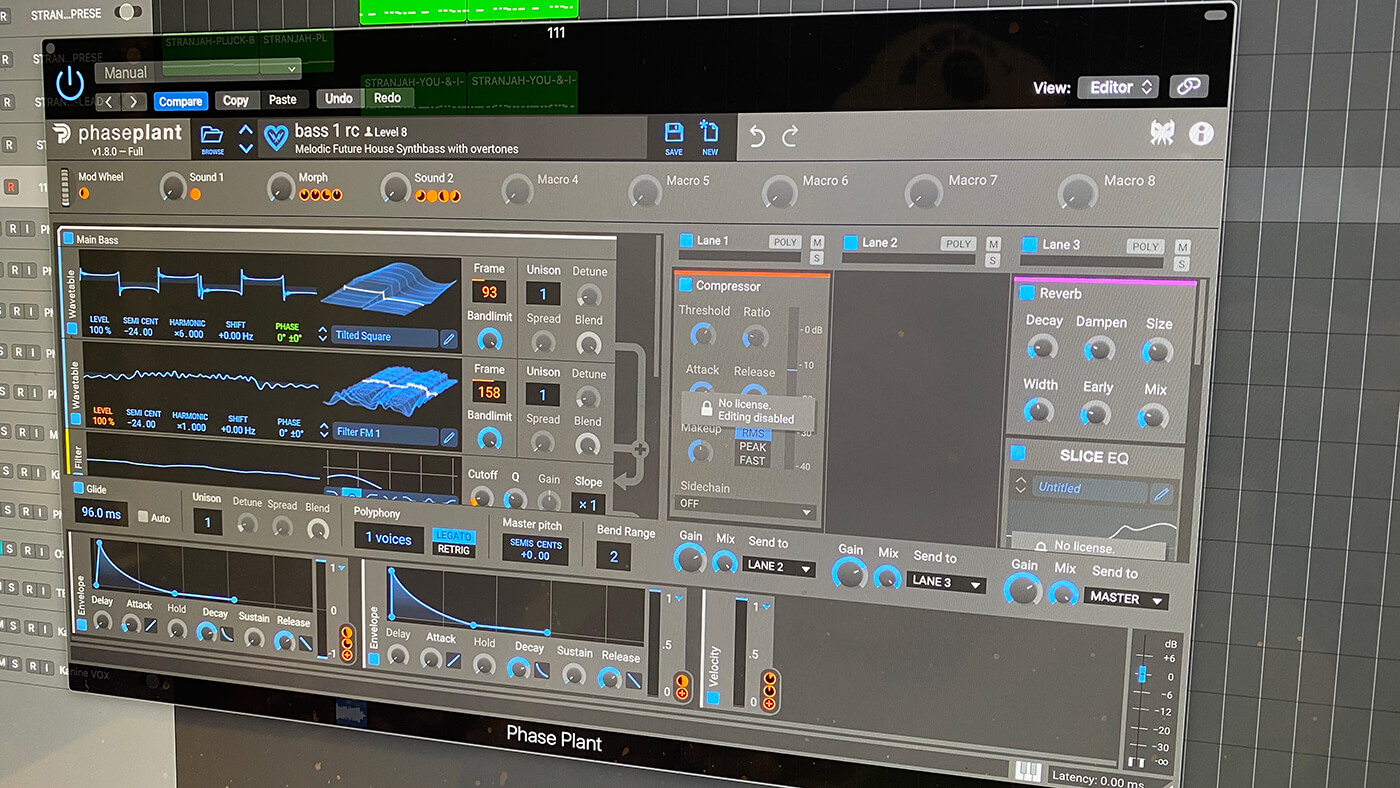 My Adam A77x monitors. They are so loud, clean and powerful.

Is there a synth or effect that can be heard the most on Faith In Chaos?

I am a big fan of sidechain compression; it gives tracks a real flow. You can hear that featured on many of the songs. 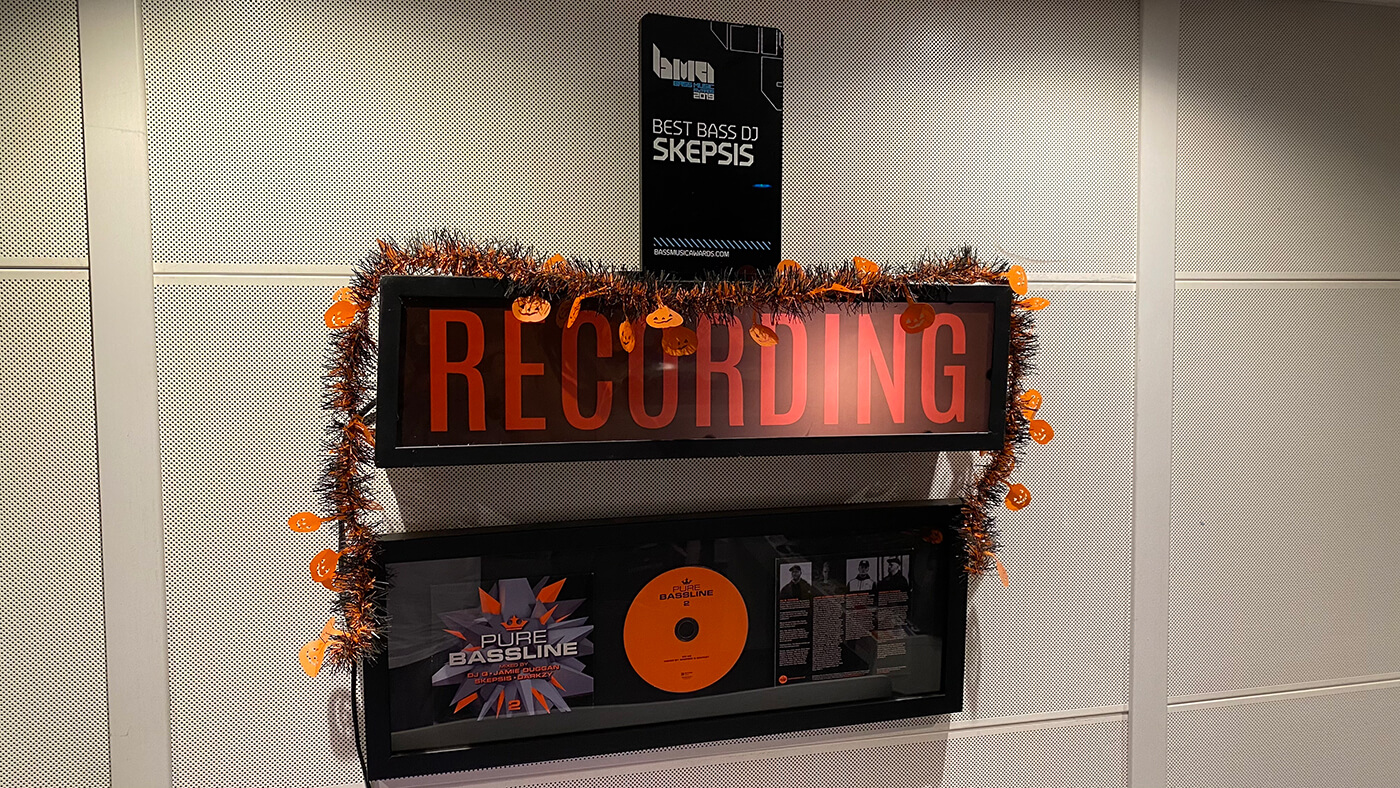 There’s a lot of intricate sound design in the album. Do you have a particular favourite moment, though?

I don’t have a favourite moment, but I would say overall the order and flow of the project. I spent a long time co-ordinating the tracklist to ensure it sounded cohesive, with peaks and troughs. I’m certainly happy with how my production level has come along in the past year or two.

My UAD interface. It’s a game-changer and is 100 per cent worth it! 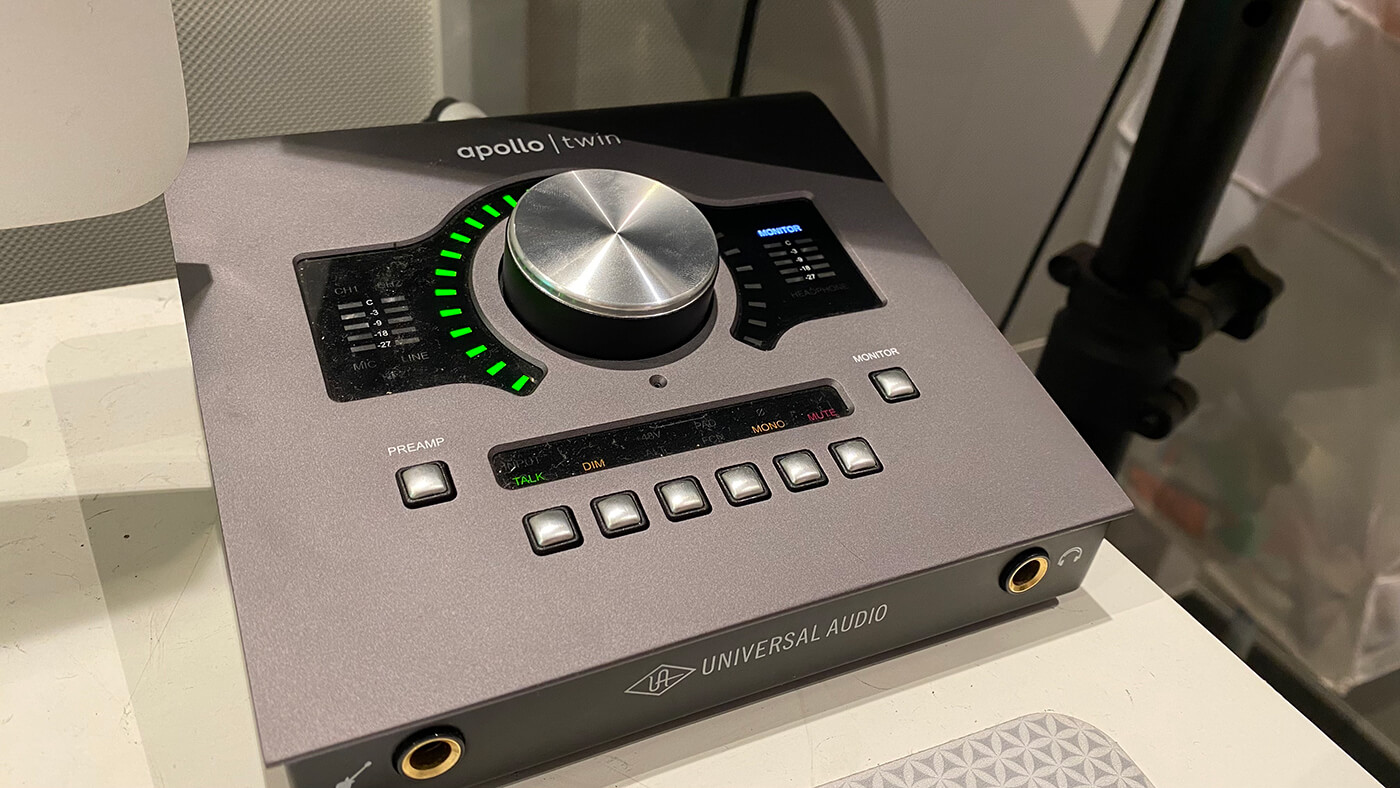 I’ve been on a bit of a plug-in hype recently, so probably any of the UAD plug-ins.

It’s more on the DJing side, but I’d love a pair of Technics 1200s. It’s a dream of mine to start mixing and collecting vinyl. 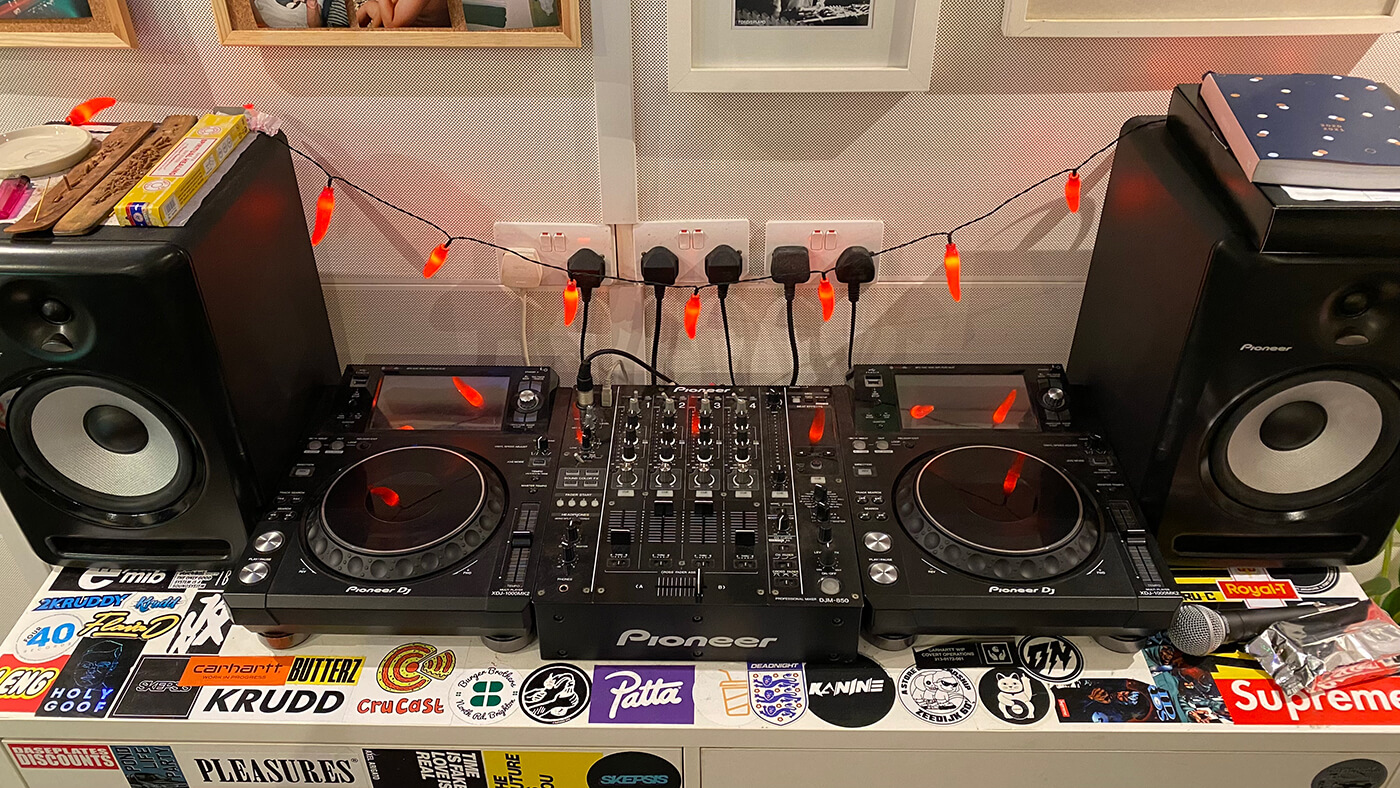 A drum kit, because I played the drums for 5fiveyears when I was younger. It also gives me more chance of being heard by a rescue crew.

My dad picked up some panels from his work for the walls, and I also used technology called Sonarworks, which helped adjust my monitors to the room’s shape. 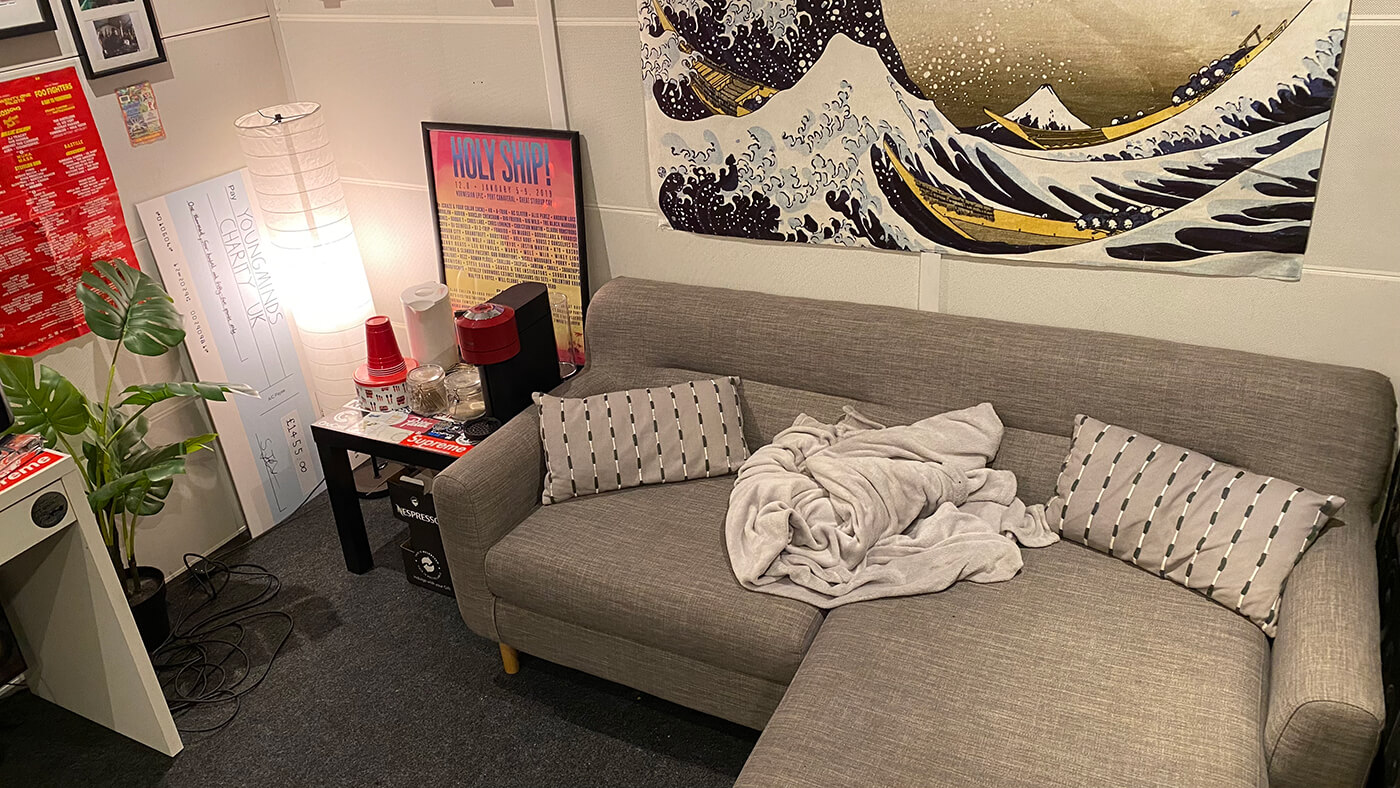 You took up DJing lessons 11 years ago and taught yourself to produce. What is something you know now that you wish you knew back then?

Nothing, because everything on the journey leads me to the point I am at today! 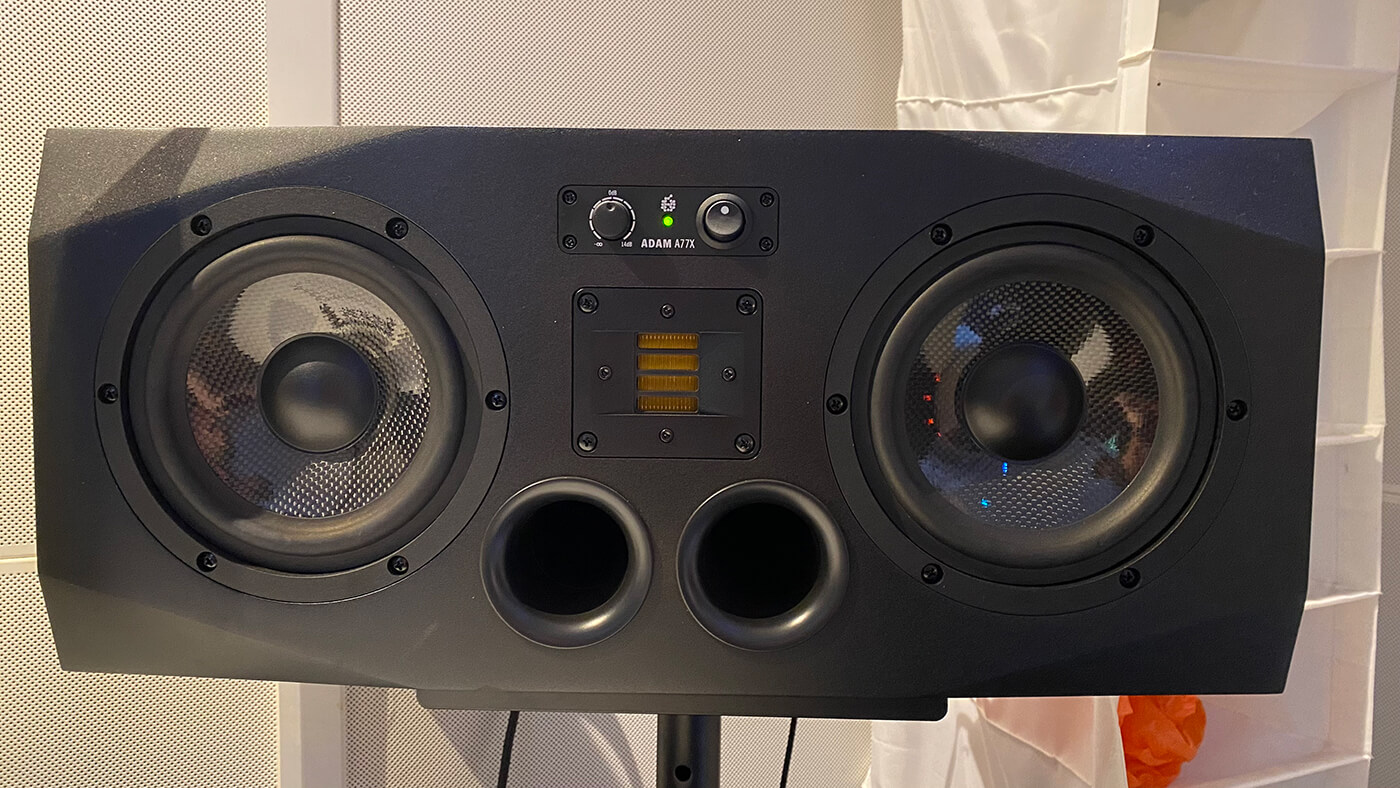 Make sure you have nice neighbours.