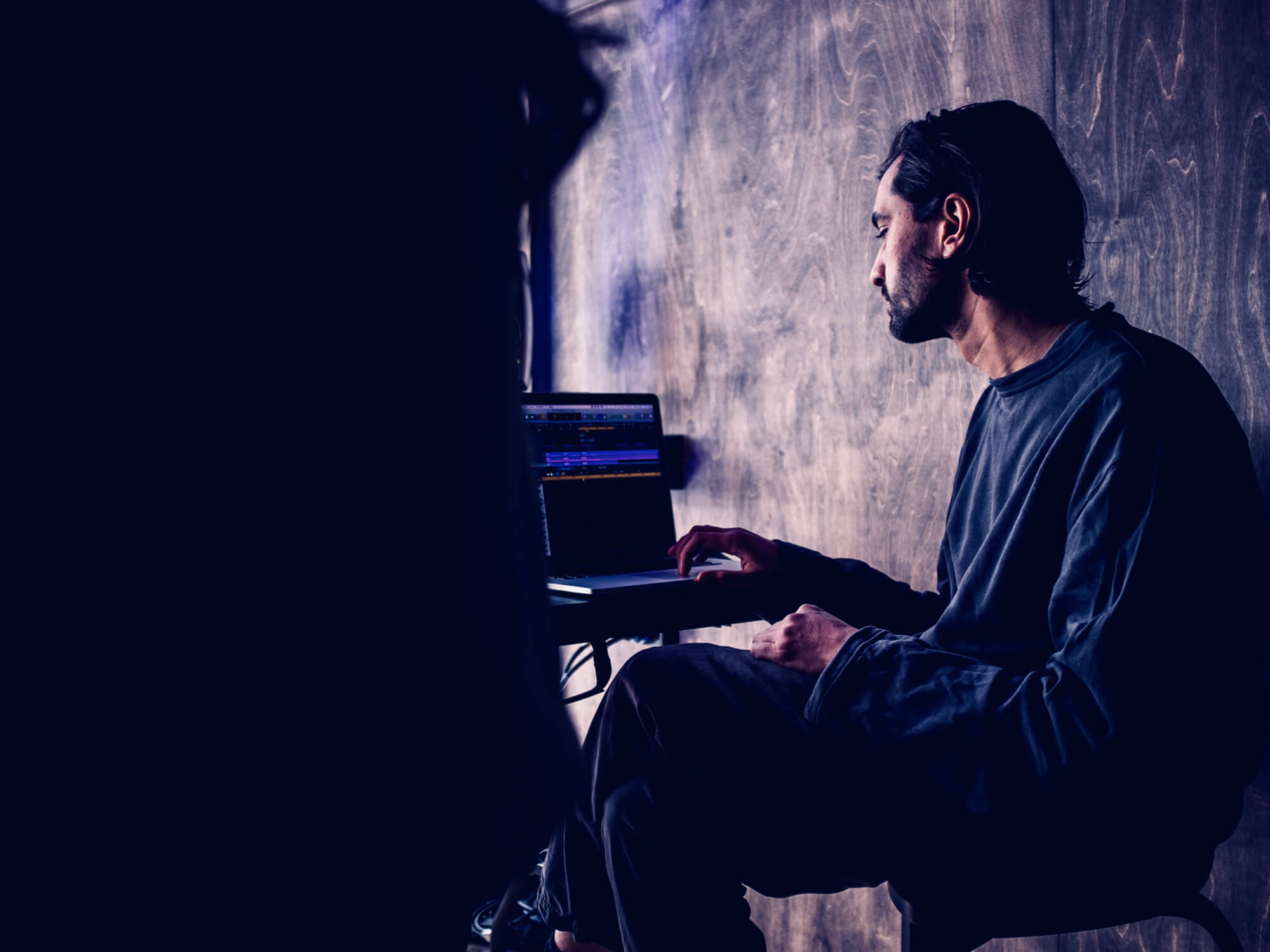 Colossal techno made using a handful of essential plugins.

Jeremy Olander’s rise to the top continues in the form of his latest intense, cinematic melodic techno EP, Silius, released rather fittingly on Watergate Records in November 2022. Made up of two tracks, the massive and awe-inspiring Silius and the deeper Graincluster, along with a remix by Alfa Romero, it’s yet another release that shows off Jeremy Olander’s signature tension-led techno sound.

The Swedish producer tells us all about his stripped-back studio space in his hometown of Stockholm. But it’s not the only place he makes music. As a constantly touring artist, he believes in not overloading himself with clunky equipment, and instead investing in an array of lovely plugins.

Hi Jeremy! We head straight into an atmosphere of pure, dark tension on your Watergate EP, Silius. Is this a feeling you specialise in creating? Have you been able to witness the strength of this powerful sound in venues?

Oh yes! Both tracks have been with me for quite a while now, and they’re doing the work, for sure. Silius is really an intro-style track. I use tracks like that to create tension and build momentum for the start of my sets. The powerful break always results in a proper hands-in-the-air moment that gets everyone in the crowd on board with what I’m trying to do. I’m really happy with how these two tracks turned out and that they are finally released, especially on a label like Watergate.

My studio is located in the Old Town in Stockholm. Small alleys stretch across this tiny island in the city centre of Stockholm, and I can see the royal palace from the front door.

I’ve been in this studio space for a handful of years, and I love it. It might not be the best room in terms of acoustics, but as long as you get to know the room properly, and listen through your work on a pair of reference monitors every now and then, you’re all good in my opinion.

A studio space to me is more about inspiration and productivity than crispy acoustics and a bunch of fancy gear.

I’ve become used to making music wherever. If I’m out touring, my studio is in airports or hotels. If I am at home with my kids, it’s usually in the kitchen whenever the kids are asleep. But my primary studio space is where I really put down the work and make tracks out of my ideas.

If I work remotely or at home, I usually just brainstorm melodies, and grooves and create rough sketches that I feel could be the backbone of something bigger further down the line that I can finish once I’m back in the studio. 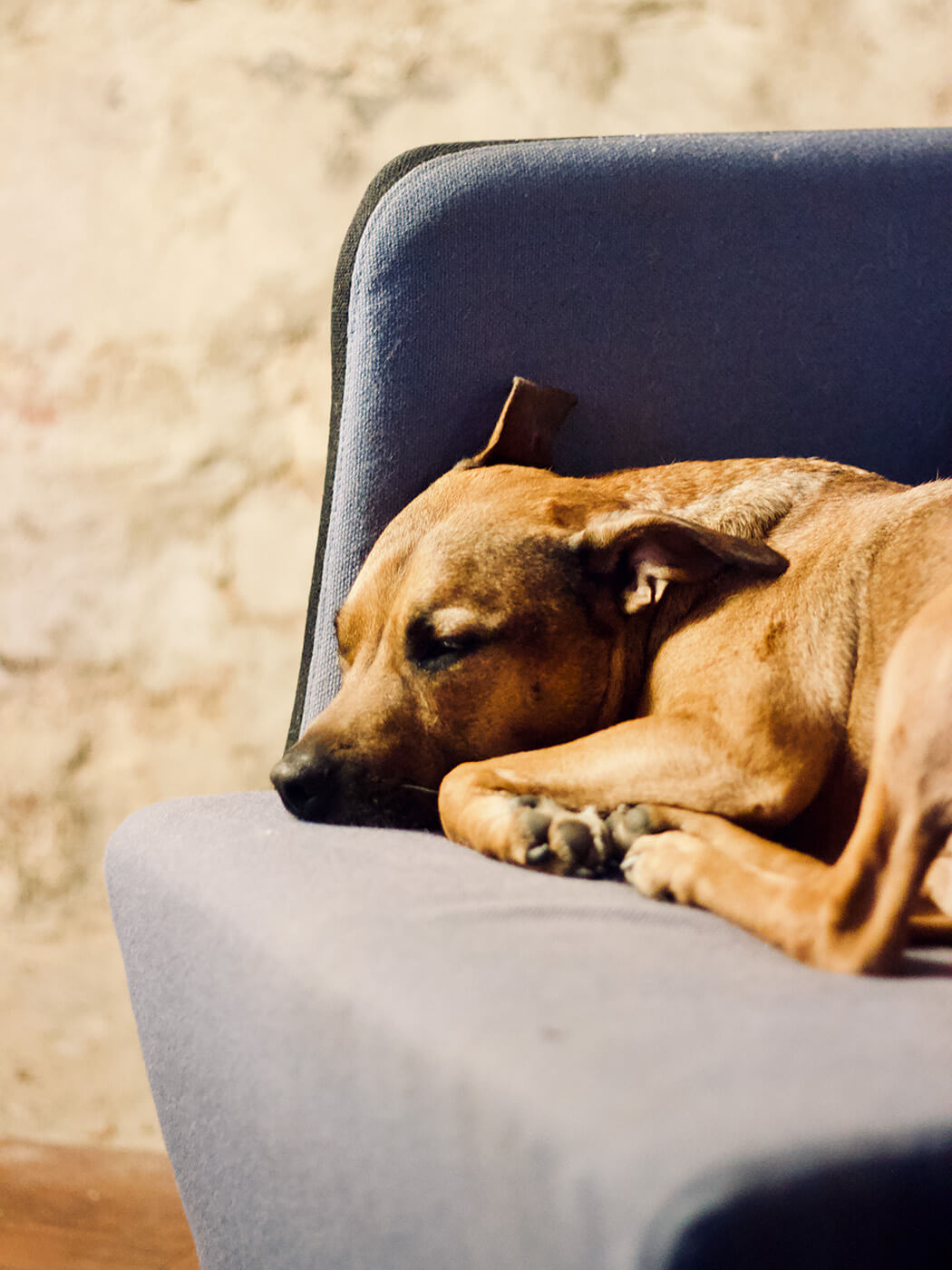 I’ve tried to create a space where everything makes sense to me in terms of how I work. I don’t have any fancy hardware that takes up a lot of space or attention, so I’d say that my setup is pretty minimalistic. The space itself has an impressive 4-meter floor-to-ceiling height which brings a special atmosphere to the room. No gear or furniture can compete with that.

I’m an Apple Logic Pro guy. It’s been my DAW since the start. I’ve played around with Ableton Live from time to time but the workflow in Logic just suits me better.

I must say my computer, since I don’t use any analogue synths or hardware. I’m relying on all the VSTs in there.

What synth or effect can be heard the most on the Silius EP?

The lead bass melody is made in Logic’s phenomenal ES1 synth. Hands down the best VST ever made.

There are a lot of clunky, heavy, percussive elements in Graincluster. How were these created?

Samples and effects. I usually sit with a four or eight-bar loop and a ton of different percussive sounds that can create the foundation in the groove. And later, as the process moves forward, I play around with different effects and layers to give a more dynamic feeling to it.

Probably a new pair of speakers, as my Genelecs 8030s are getting a bit dated.

I don’t think I have a dream piece, to be honest. The VSTs these days are getting better and better, and in my opinion, that’s all you need to make great music.

I don’t! It’s 18th-century stone floor-to-ceiling. It would be a dead end to even start working on the acoustics in there. I do have a pretty good feeling about how it sounds, so I’m still able to do some mixing that I know will sound okay on the bigger systems in the clubs.

I also use my Sennheiser HD25s as my reference headphones just to go through all the small details that might not be audible due to the acoustics in here.

Be patient, and have fun. Make music from the heart and trust your ears.

Build yourself a space where you can work comfortably and efficiently. Don’t pack it with stuff you don’t use.